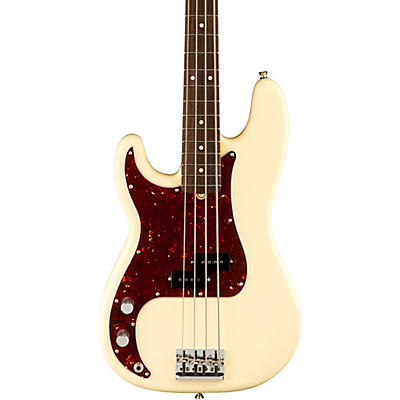 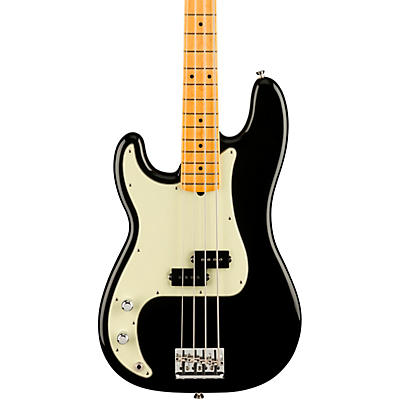 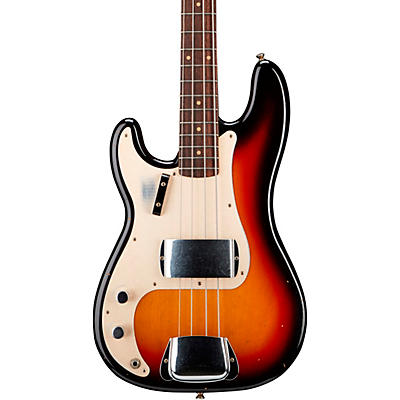 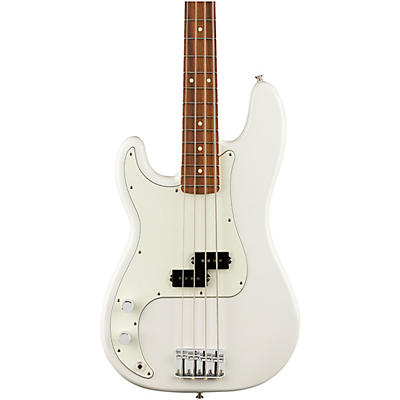 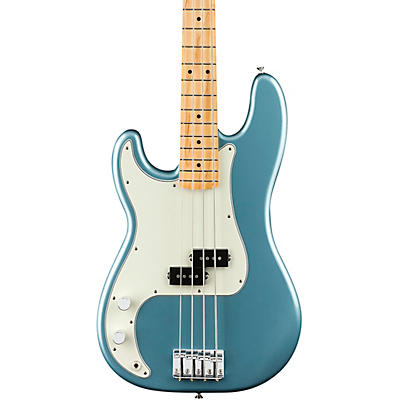 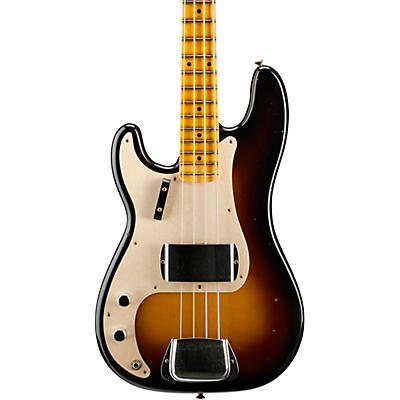 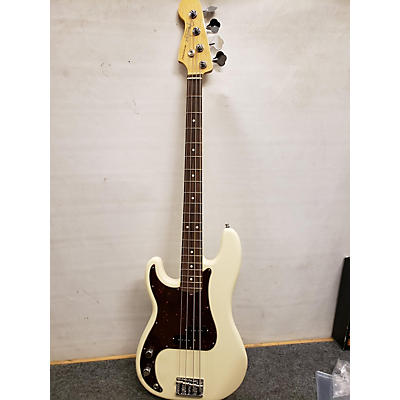 While Paul Tutmarc originally invented the solidbody electric bass way back in 1935, it wasn't until Leo Fender released the Fender Precision Bass in 1951 that the world had its first commercially successful electric bass. In the late 1940s, the bass player in most musical groups used a double or upright bass. Unless they wanted to use a tuba, there was little else available to most players that wanted a bass register instrument. One of the problems that musicians were encountering was the inability for their bass parts to be heard over the sound of the amplified guitars, horn sections and drummers. Electric pickups added to double bass instruments could only do so much before suffering from feedback. Fender sought to change all that by creating a solid body electric bass that could be amplified the same way as his new Telecaster guitar. Rather than use the more difficult to play fretless design of an upright bass, the design that Leo Fender and employee George Fullerton created featured a fretted neck, so that notes could be played with precision -- giving even guitarists the ability to double on bass and still play with accurate intonation, and giving Fender's bass its name: the Precision Bass. Other advantages of the design included the greatly reduced size and bulk, making it far easier to transport from gig to gig, and due to the solid body design, a much greater resistance to feedback.

The Precision Bass is often fondly referred to as the P Bass. The earliest models had a slab double-cutaway body without the "tummy" and forearm contours that were added to the instrument in 1957. The design of the double cutaway and "horns" was influenced by a desire to make the bass balance well when hanging from a strap. The early P Basses also featured a simple single coil pickup, and one volume control and one tone control mounted on a small metal control plate. The controls remained the same after 1957, but the pickup was changed to a split coil humbucking model at that time, and the entire model received a series of cosmetic upgrades. The peg head was reshaped to more closely match the design of the Stratocaster, as opposed to the more Telecaster influenced shape of the originals. The design and shape of the pickguard was also changed, and the controls were mounted directly to it, instead of to a separate control plate.

The popularity of the P Bass, and later, the Fender Jazz Bass models was so widespread that many musicians, producers and band leaders referred to any electric bass as a "Fender Bass". They used the phrase as an almost generic term throughout the 1950s and even well into the 1970s. Today, Fender offers a variety of different P Bass models that have expanded the range and tonal capabilities of the instrument, including five string models, instruments with active electronics and a second pickup.

Today's take on the bass that started it all. The Fender Standard Precision Bass Guitar delivers the sound, look, and feel today's bass players demand. This Standard model features classic P-Bass old-school design. Each Fender Standard P Bass boasts contemporary features and refinements that make it an excellent value. The alder body, rosewood fretboard with jumbo frets, and split single-coil pickup deliver the fat tone that has driven rhythm sections for decades. The bridge is the typical original style piece that was present on just about every Fender bass used on every popular song from the 1950's until now. The neck is absolutely fantastic with a nice feel and low profile. The frets are dressed perfectly as well. The stock pick up combined with the greasebucket controls sounds amazing and the tone control in particular is very usable through it's entire range without any muddiness.

A great version of one of the all-time great basses. The Fender American Precision Bass is known for its toughness, tone, and playability! This American Series P Bass has a vintage body radius and contour for a classic vibe and feel. The body is rendered in premium ash or alder for optimum tone and sustain. Its rosewood or maple fretboard features detailed fret and nut work. The neck is graphite-reinforced and has rolled edges for a broken-in feel from the get-go. The American Precision Bass features S-1 switching to change pickup coils from series to parallel to give a brighter, snappier Fender Jazz Bass tone. Features a graphite-reinforced neck with modern C shape and satin polyurethane finish. You'll also find an American Precision Bass split single-coil pickup for familiar P Bass sound.

The American Vintage series introduced an all-new lineup of original-era model year basses that bring Fender history and heritage to authentic and exciting new life. With key features and pivotal design elements spanning the mid-1950s to the mid-1960s, new American Vintage series instruments delve deep into Fender's roots--expertly preserving an innovative U.S. guitar-making legacy. The American Vintage Series has long presented some of Fender's best-selling guitars and basses (their early-'80s introduction, in fact, was one of the first signs that Fender was "back" as the CBS era ended). Today, Fender has boldly cleared the slate to make way for a fresh American Vintage series with new features, new specs and the most meticulous level of vintage accuracy yet. Rather than just replacing the previous models with different ones, Fender has completely and comprehensively re-imagined the entire vintage-reissue concept--restoring original tooling dies, voicing new pickups, reformulating vintage colors and more--based on actual vintage guitars and basses they tracked down to make sure they had it right.

A bass made to Police specifications. It's a faithful limited edition reproduction of Sting's trusty 1953 Precision Bass with his signature in a block inlay at the 12th fret. Contoured lightweight ash body with single-ply pickguard. Maple neck and fretboard with a 7.25" radius, a vintage 2-saddle bridge, and a vintage single-coil pickup. Enjoy this re-creation of the P Bass from the early days and pay homage to a great player at the same time. It is a spot-on reproduction of Leo's first basses. Built with the blues players coming out of the 40's in mind. Listen to old blues tracks and you realize that this bass sounds the way it was made to sound. The bass is very unforgiving in the sense that if your technique is sub-par, it will come through in your sound. It will help you improve your technique if you take the time to practice your skills.