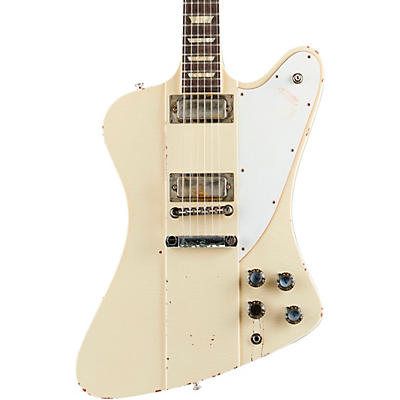 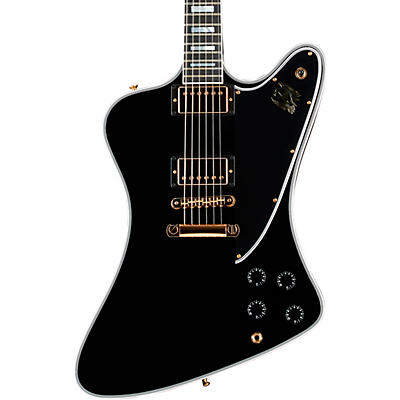 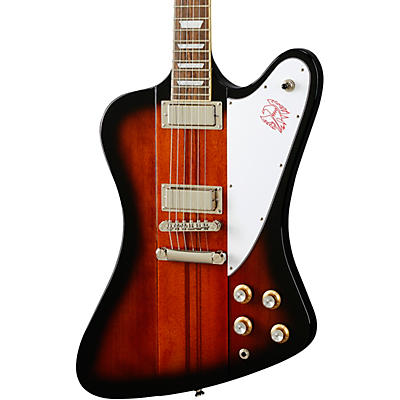 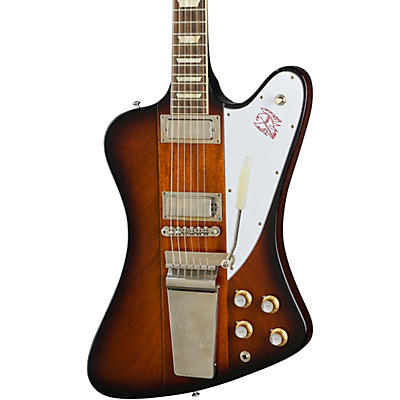 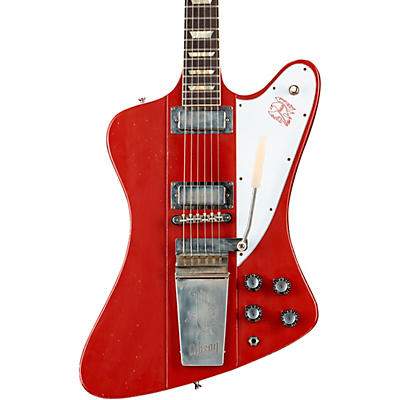 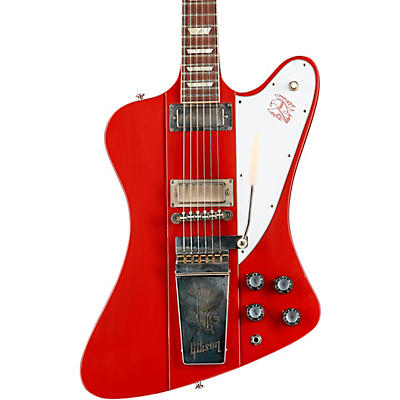 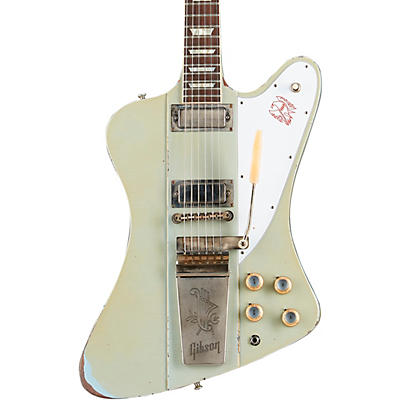 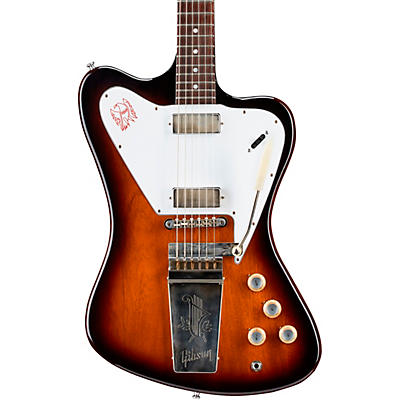 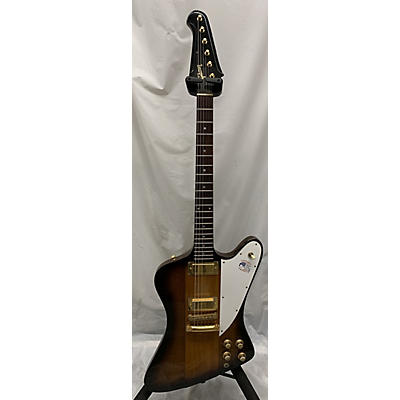 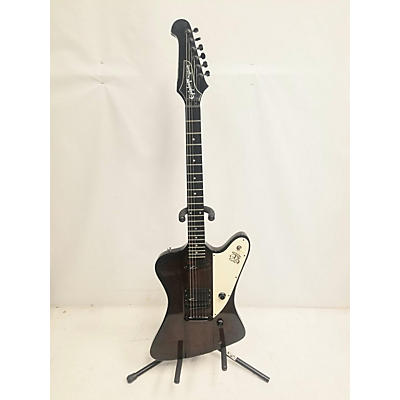 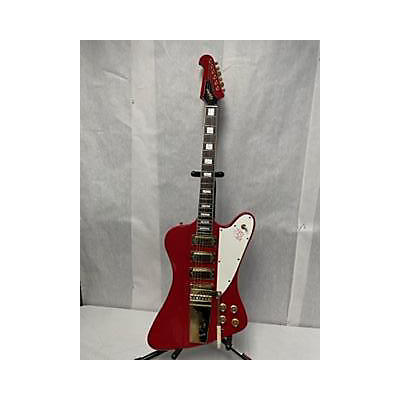 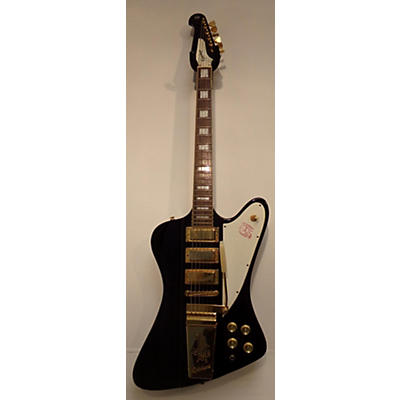 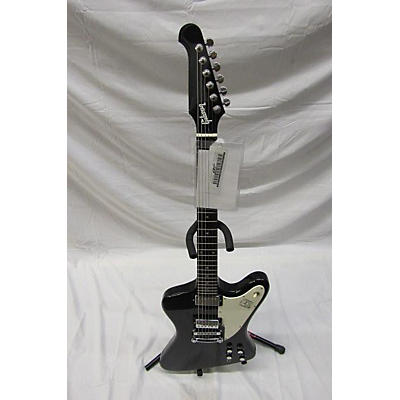 Used Gibson 2006 Firebird Studio Solid Body Electric Guitar
Product Price  $1,049.99
Fair Condition
{ "pageUrl":"MusiciansFriendApp://ProductListingsPage", "pageParams":"srcURL=/firebird-guitars&N=25101" } 1 1 40
During the late 50s and early 60s, Gibson introduced a variety of new guitar body shapes to compete with other well-known guitar manufacturers. One of their most popular models was the "Firebird": a design created by car maker Ray Dietrich who based its unique body style on the look of mid-50s auto tailfins. The Firebird guitar also just happened to be Gibson's first neck-through constructed solid-body, and many notable guitarists have played them over the decades, including Brian Jones, Eric Clapton, Allen Collins and Dave Grohl. Thankfully, Gibson still manufactures Firebird guitars in both reverse and non-reverse body styles. In fact, today's versions not only have more output than their earlier models, but they still deliver the same familiar playing experience that makes vintage Firebirds so sought after by collectors.

To begin your search for a new Firebird guitar, start with the Gibson 2016 Firebird Electric Guitar. It's already a top-rated item, and for more than one reason: this handcrafted powerhouse sports a nine-ply mahogany neck, hand-sprayed nitrocellulose finish, world-class tuners and outstanding intonation. Additionally, it's loaded with a pair of traditional Firebird mini-humbuckers for a clear, biting tone. Right out of its case, the American-made Gibson 2016 Firebird is ready to be strummed, plucked and shredded for countless years of hard-rocking enjoyment.

Now, if you're in the market for a non-versed Firebird, you're in luck: the Gibson Firebird Non-Reverse Limited Edition Electric Guitar is a downright masterpiece. It boasts a genuine mahogany body joined with a mortise and tenon genuine mahogany neck, Gibson Mini Humbucker pickups and a Gibson SlimTaper neck for fast action. Comfortable to play and producing a fat tone with sizzling sustain, the Firebird Non-Reversed Limited Edition Electric Guitar is a premium example of Gibson's master luthiery.

From the Les Paul to the SG, there are certain electric guitars that stand in a class of their own. Of course, anyone who has ever played a Firebird will tell you that it's truly one of a kind, which is obviously why so many guitar legends made it their weapon of choice since 1963. If you've never played a Firebird guitar before, there's no better time than now to jump on one and see what you're missing.