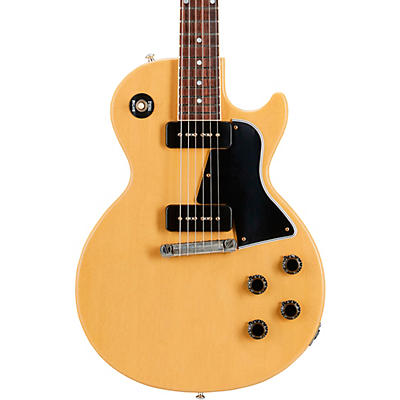 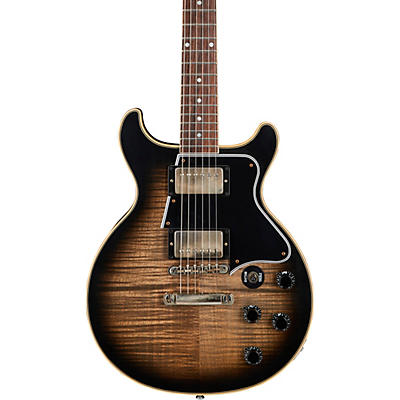 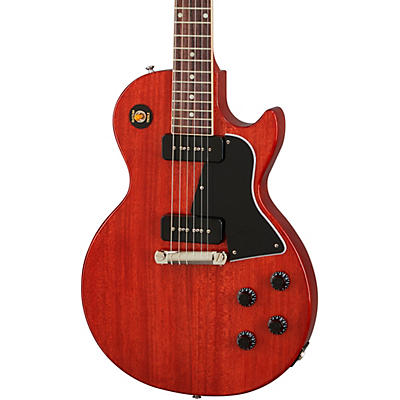 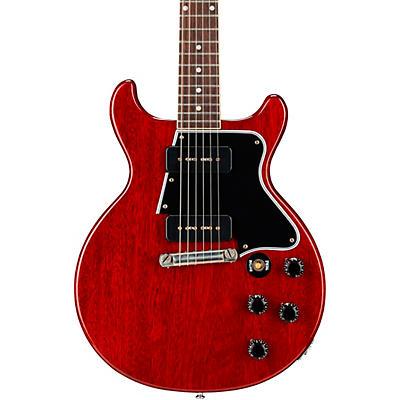 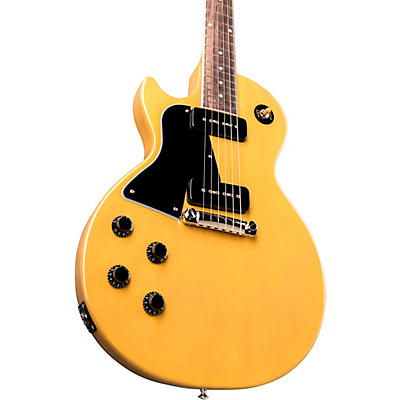 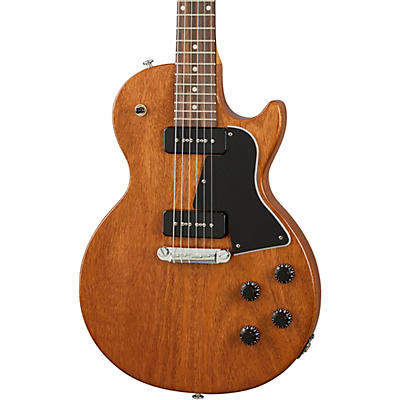 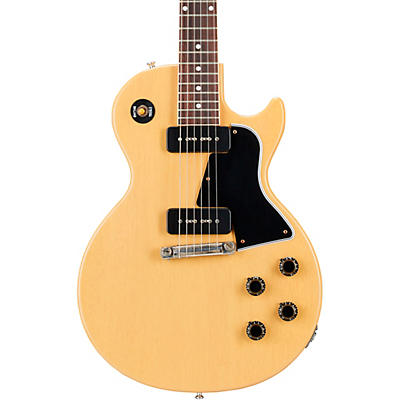 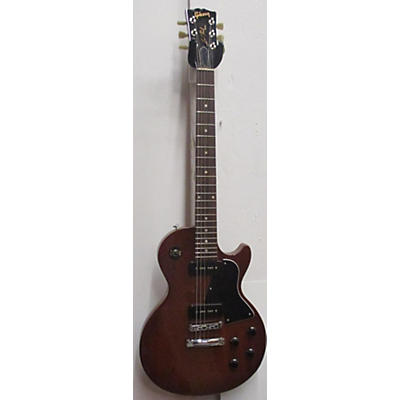 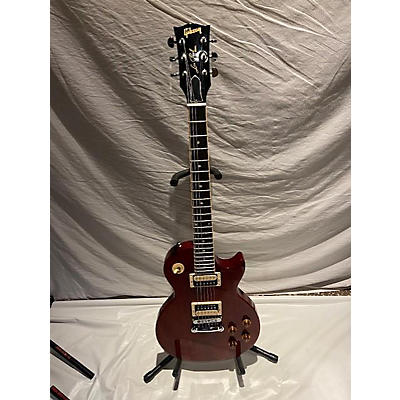 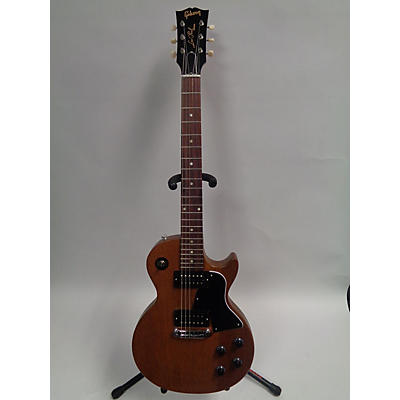 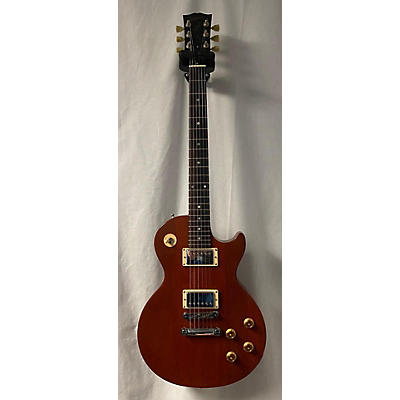 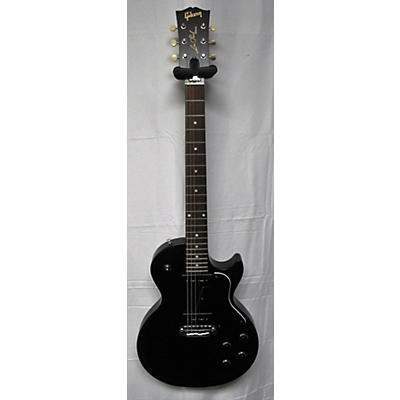 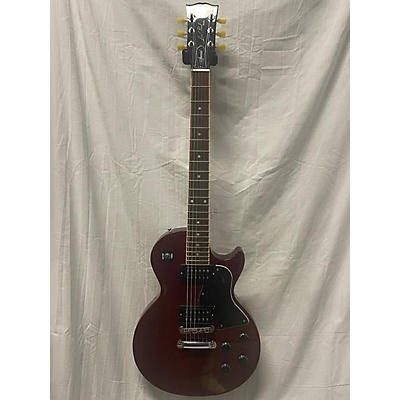 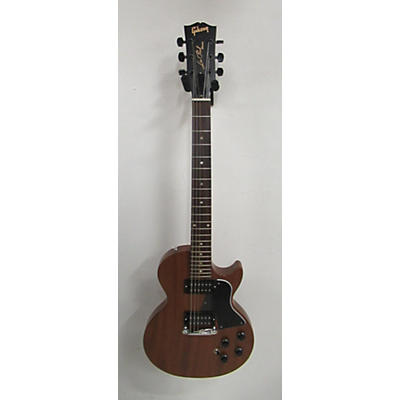 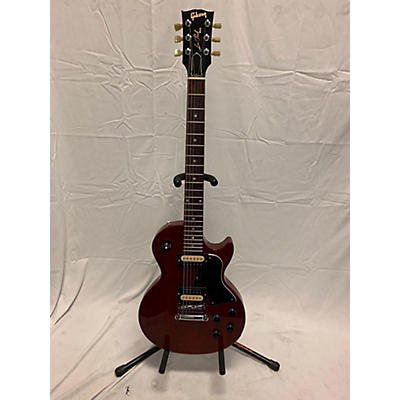 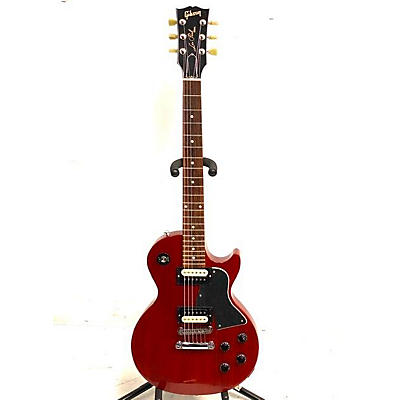 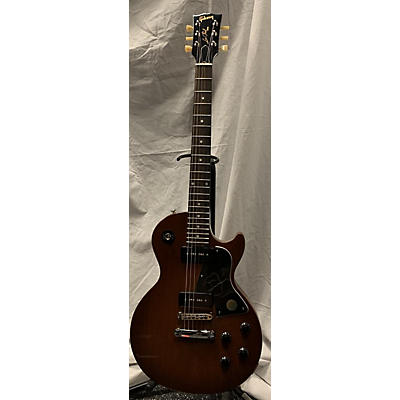 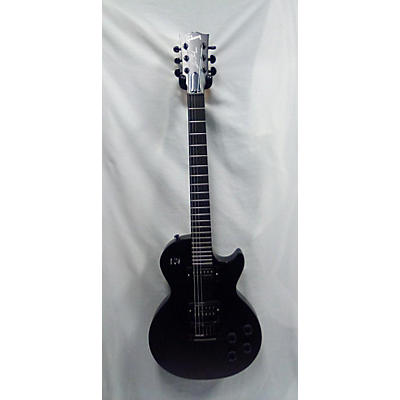 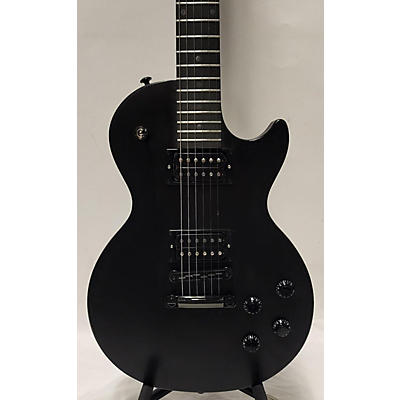 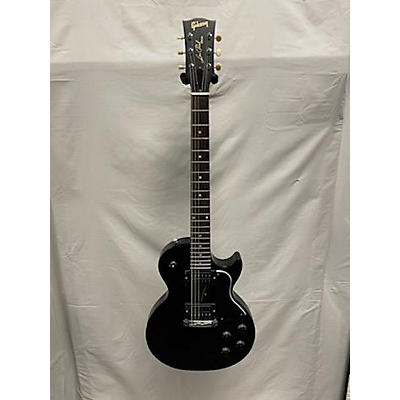 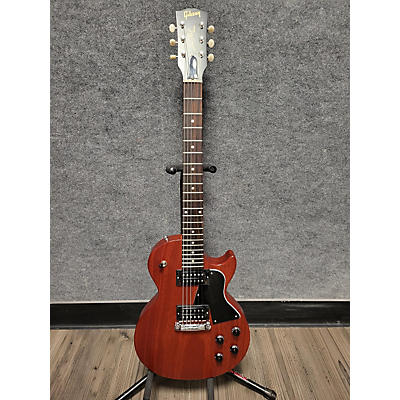 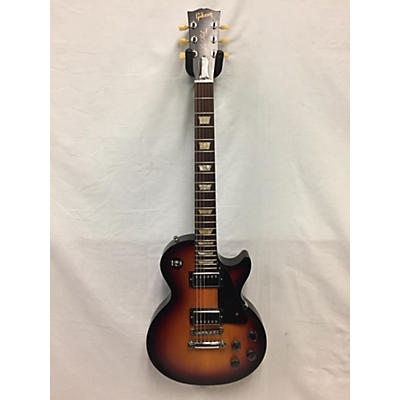 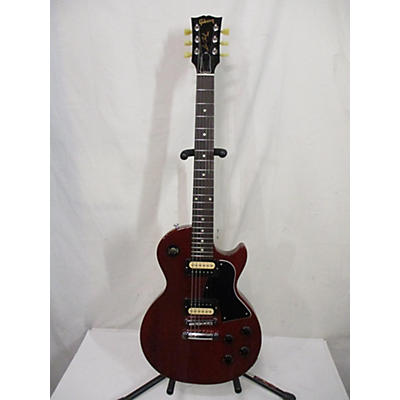 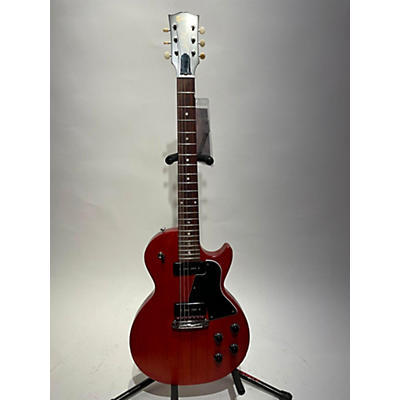 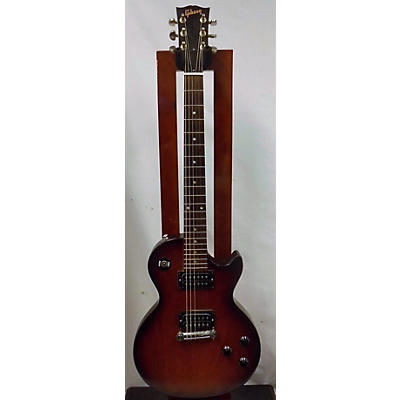 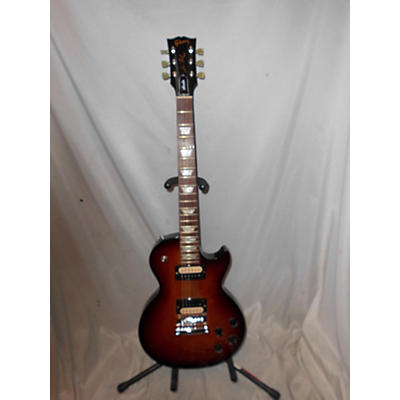 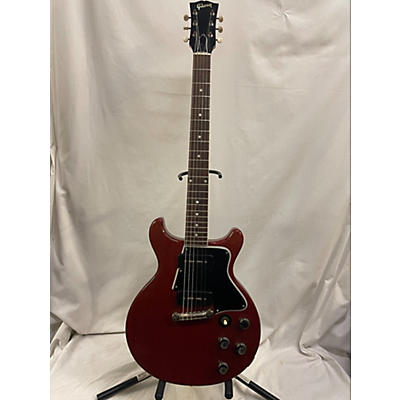 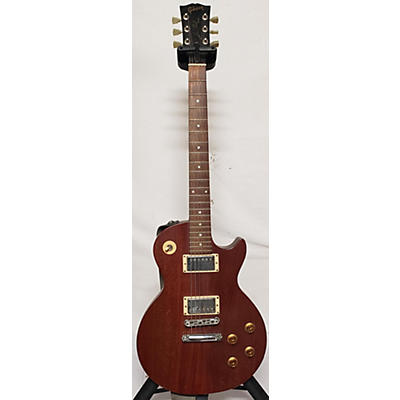 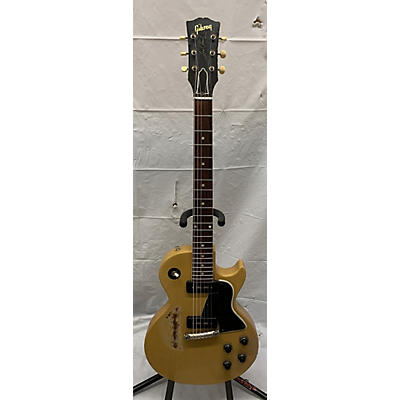 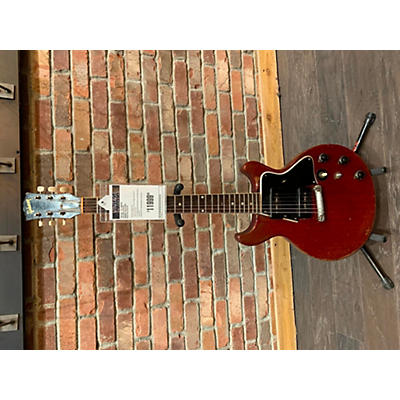 Gibson Les Paul Special. Les Paul Junior. Les Paul Doublecut. There's been more than a little confusion over the years regarding these models, as Gibson has changed the names and design details of their entry- and mid-level Les Paul guitars to adapt to changing market trends and player demands. The Les Paul Special, priced at $169.50, was originally introduced in late 1955 as an intermediate model between the Les Paul Junior, the single-pickup $99.50 student model introduced in 1954, and the Goldtop, or then-standard model, priced at $235, and originally introduced in 1952. (The legendary Les Paul Standard model, featuring the then-newly designed humbucker pickups and sporting a sunburst finish, was introduced in 1958 - but that's another story!) The first Specials were single-cutaway, flat-top (not carved) solid mahogany models, loaded with a pair of soapbar P-90 single coil pickups, and featuring a wraparound bridge/tailpiece, bound fretboard and inlaid Gibson headstock logo. They were finished in limed mahogany, or TV Yellow, which had the advantage of looking good on the black-and-white television sets of the day, but avoiding the overpowering flashes of glare that the early tube-driven TV cameras would pick up from objects with a high-gloss finish.

The Gibson Les Paul Special was revamped in 1959 with a double rounded cutaway body (as opposed to the future SG's pointed cutaways), and has seen numerous design and finish changes since, but has always retained the classic Gibson vibe and mojo, as can be seen by the roster of legendary players who have rocked a Special at some point in their career. For instance, Jethro Tull's Martin Barre used a '58 LP Special in addition to his "59 LP Standard; Jazz axemaster Larry Carlton used a 1956 Les Paul Special as well as his more familiar ES 335; John Lennon used a Special in his post-Beatles career, as well as a modified LP Junior; Jimi Hendrix had been known to occasionally wield a Special, and, of course, the late Bob Marley's legendary LP Special is reportedly still on display at his museum in Jamaica.