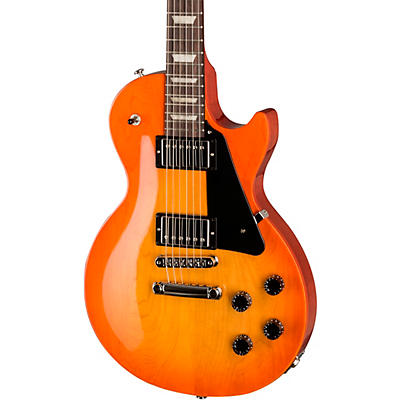 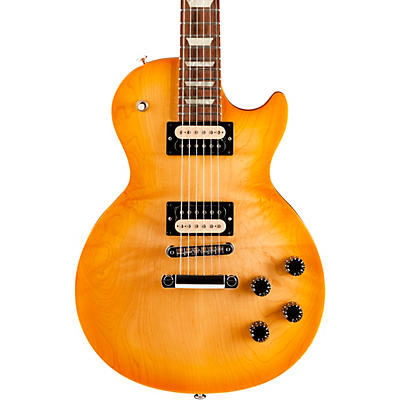 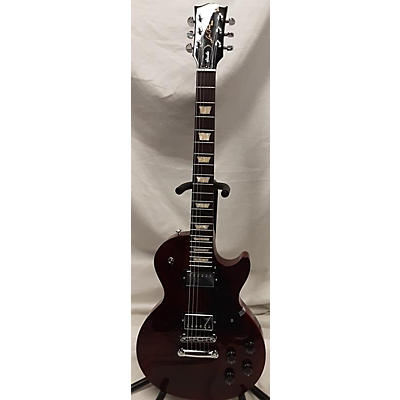 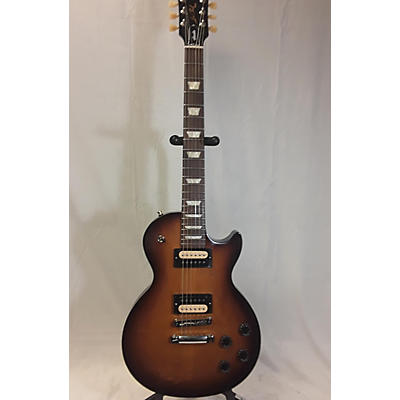 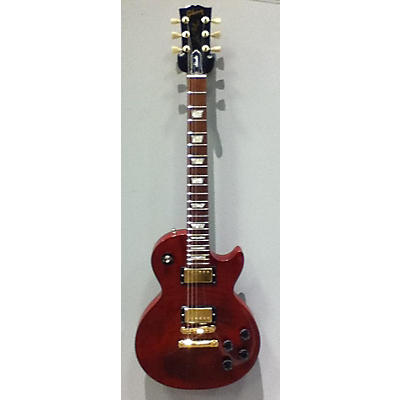 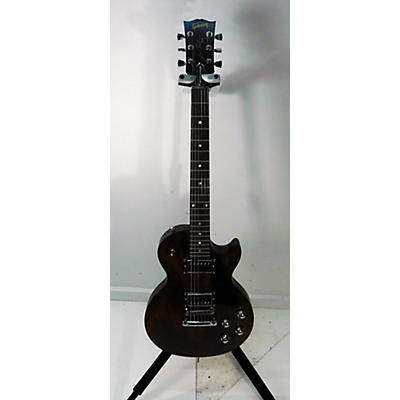 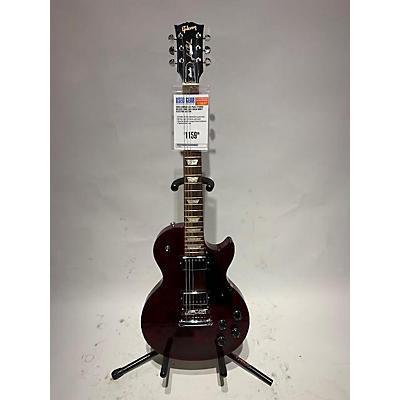 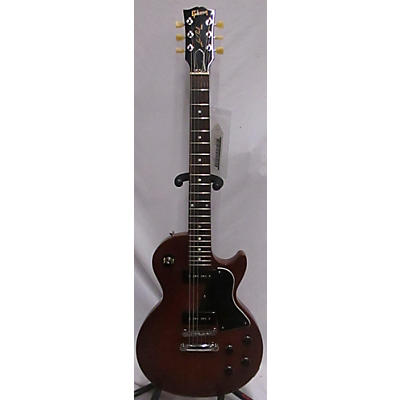 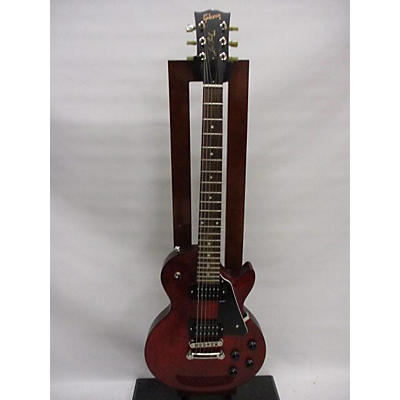 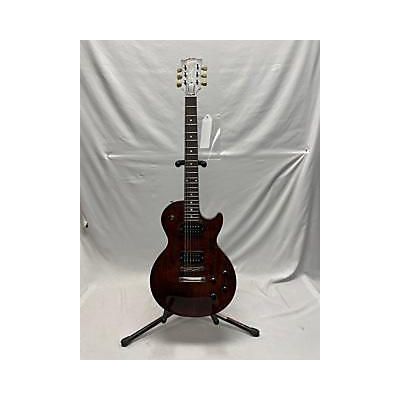 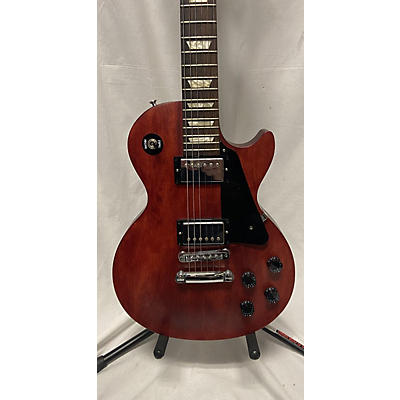 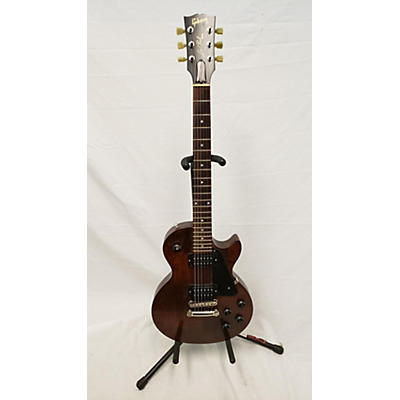 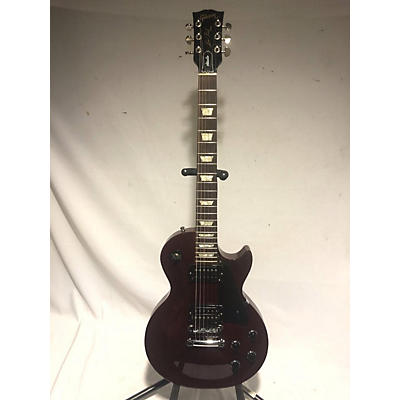 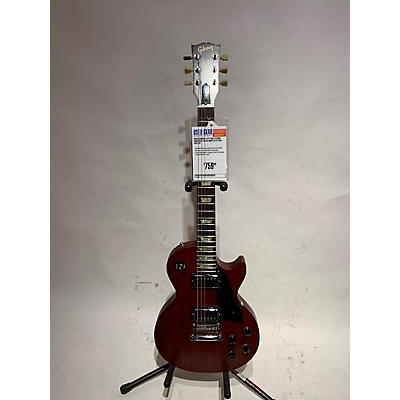 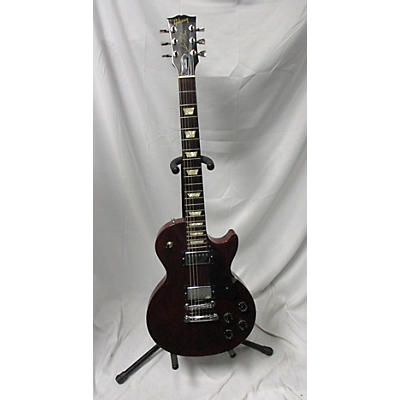 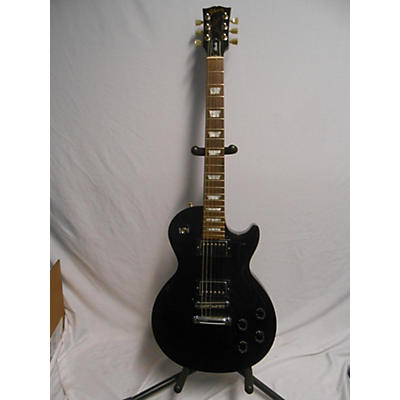 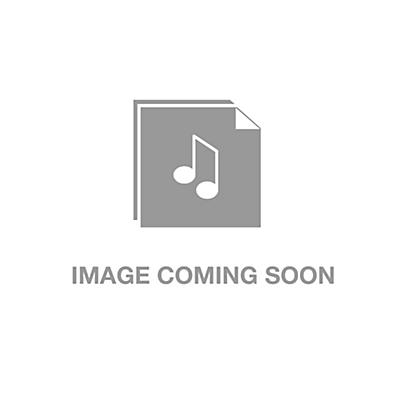 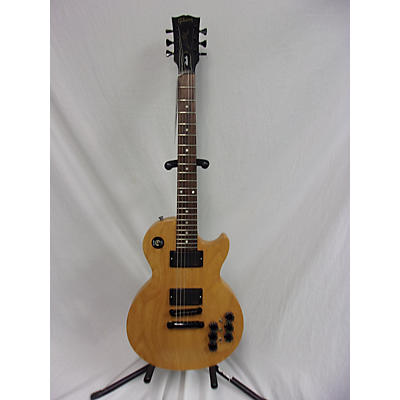 In the long and storied history of the Les Paul guitar line, the Gibson Les Paul Studio model stands out as an underrated classic. Introduced in 1983, this version of the legendary Paul has remained in production ever since. Originally intended for the studio player who didn't necessarily need the added visual flair of the costly neck inlays, body and neck binding, and exotic finishes found on the more expensive Custom and Deluxe models, the focus instead was on delivering that classic Les Paul tone with a minimum of frills - a mahogany body for deep, rich tone, capped with a solid maple top for added snap and brightness, and equipped with the tried-and-true Tune-o-Matic bridge with stopbar tailpiece to enhance the guitar's legendary sustain.

The intervening years have seen some variations on this theme, including a few models with body and neck binding, but the modern lineup of Gibson Les Paul Studio axes continues to be an excellent value for the discriminating guitarist, delivering the iconic Les Paul feel and tone, but at considerably lower cost than the more elegantly appointed guitars in the line, generally coming in as the lowest-priced, genuine American-made Les Pauls available. A recent innovation is the chambering of the mahogany body, both to enhance the sustain and acoustic resonance of the guitar, while also providing some weight relief. The top of the body is either solid carved maple, or carved mahogany on models like the Faded Cherry. The solid mahogany set-neck (glued in place, rather than bolted, for added sustain) is quarter-sawn for maximum strength and tonal resonance, and carved to the slim '60's profile on most versions for speed and comfort. While models like the Studio 60's Tribute are loaded with single-coil P-90 pickups, most are humbucker-equipped, and many now feature an additional array of tones with coil-tapping available for both pickups, enabling rich, shimmering single-coil tones with low-noise operation when used separately, or hum-canceling when combined. This is in addition to the groundbreaking humbucker tones that made the Les Paul legendary in the first place!

While most Studio models don't have the high-end binding or neck inlays of their more expensive cousins, that doesn't mean they don't look great on their own, with finishes available like Fireburst, Inverness Green, Pelham Blue, Silver Pearl, Wine Red, and, of course, the ever-popular Ebony and Vintage Sunburst, depending on the specific model. There are a variety of models to explore, from the blues-friendly Joe Bonamassa signature model to the Limited Run Shred model, pre-loaded with a Floyd Rose whammy bar and locking nut, or the long-scale Studio Baritone with a 27-3/4" string length, or the Buckethead signature model, which combines long-scale and shred capabilities with its 27" scale, 24 jumbo frets, coil splitting, and dual kill switches for staccato effects. No matter what your playing style or visual aesthetics, there's a genuine, USA-built Gibson Les Paul Studio that will fit your needs - and your budget! Get one today and get rocking!