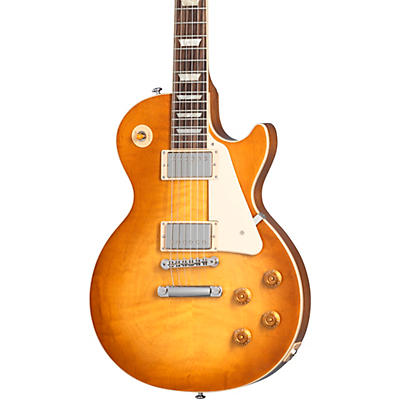 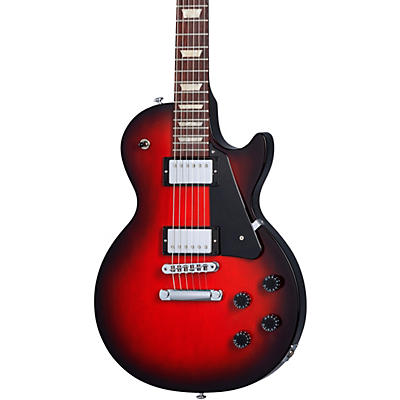 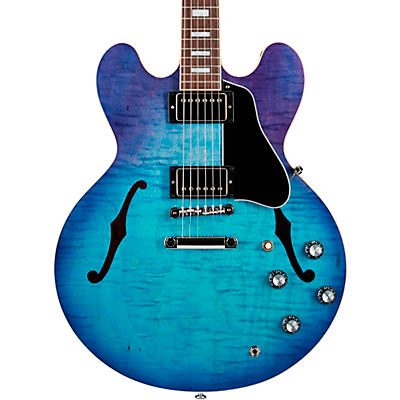 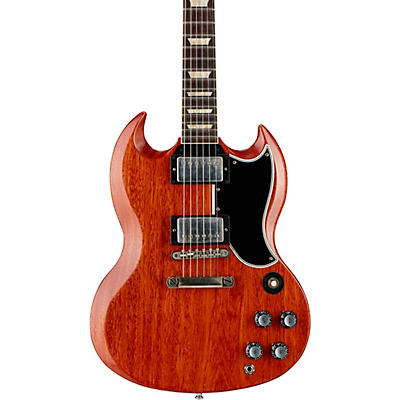 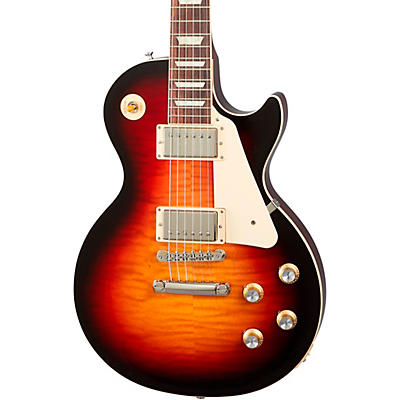 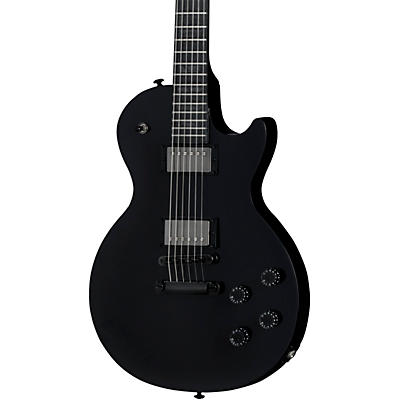 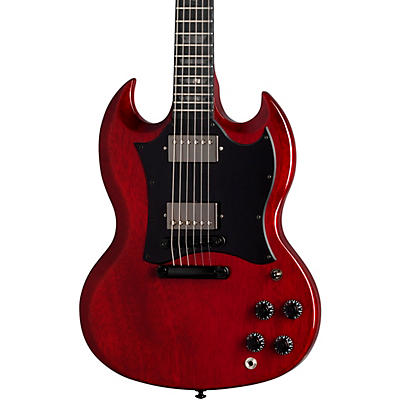 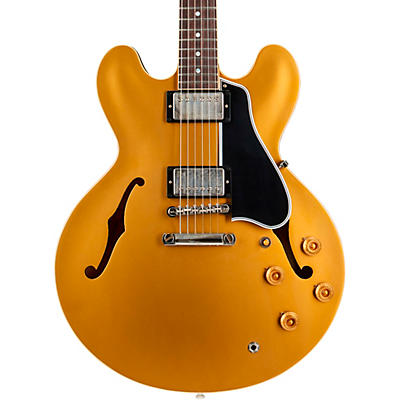 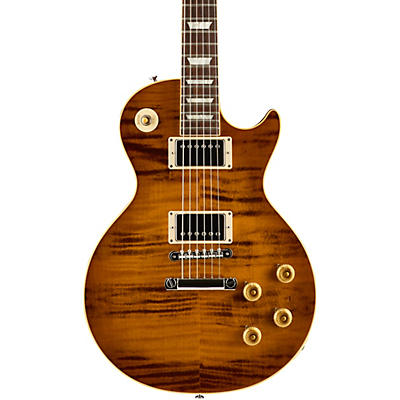 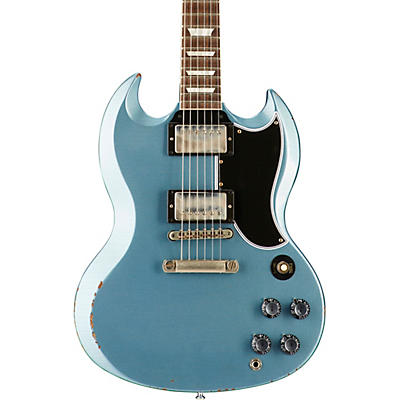 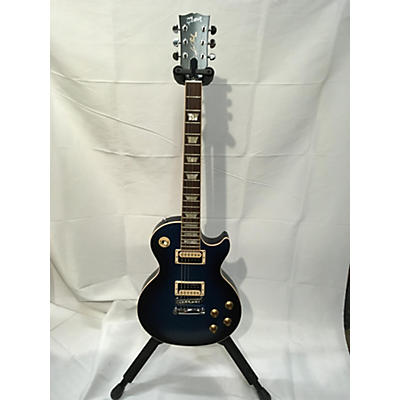 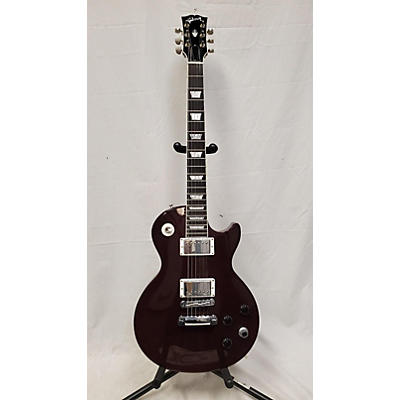 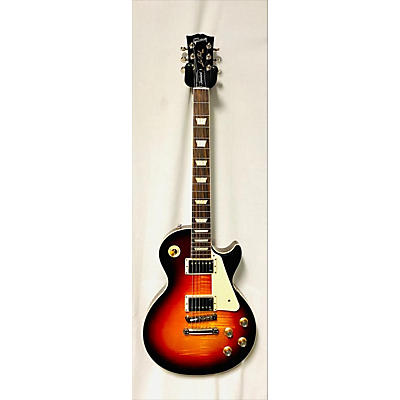 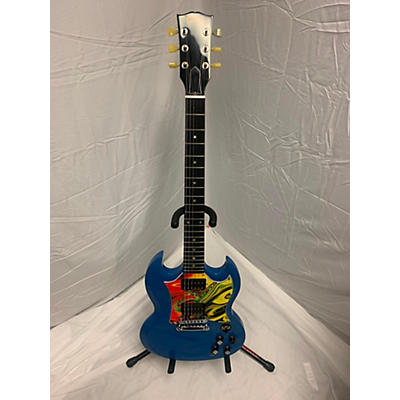 Playing any Gibson is already something special, but what about those times when you just want to take things to the next level? If your dream is to turn your playing experience up to "11", one of these Gibson limited-edition electric guitars is probably the way to do it. Here's where you'll find some of the most beautiful and unique instruments ever to come out of Gibson's workshops, with a curated selection of limited-run guitars that look every bit as amazing as they sound. Whether you like your axe solid or semi-hollow, there ought to be something in the lineup that's right up your alley. Go ahead and take a look for yourself - just try not to get any drool on the screen.Let's start with the Les Paul. It's the most iconic guitar in the Gibson stable, but not all Les Pauls are created equal, and the variety in this section is proof of that. For instance, the over-the-top Gibson LP Fort Knox 2016 Limited Run Electric Guitar looks and feels totally different from the down-to-earth Limited Edition 2016 Swamp Ash Les Paul Electric Guitar. And that's just the beginning - you could even go in a different direction altogether by adding in some ES-335 DNA with the 2015 Memphis Limited Run ES-Les Paul VOS Semi-Hollow Electric Guitar.Not a Les Paul fan? No sweat: there's plenty more to choose from. The Gibson Midtown Deluxe 2016 Limited Run Semi-Hollow Electric Guitar is just plain luxurious, for example, and there are a few Firebirds and the Limited Edition SG to tempt you as well. Sometimes it's hard to tell what's going to come out of Nashville next, so if you think you've seen it all, think again: the next time you browse these Gibson limited-edition electric guitars, you'll probably find a whole new batch to fawn over. And really, we all know we wouldn't have it any other way.