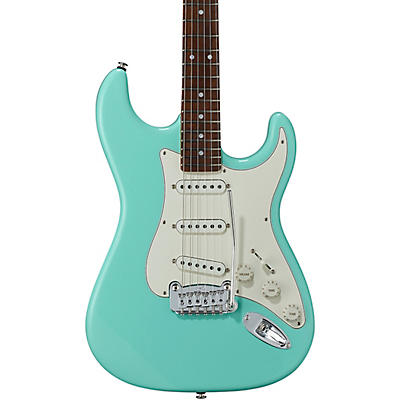 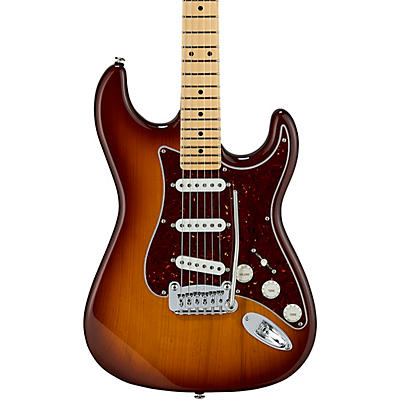 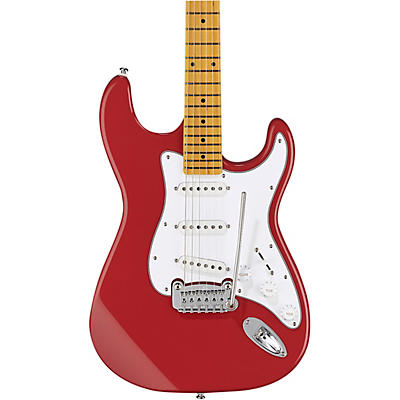 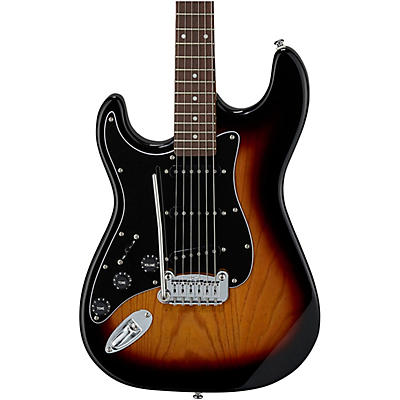 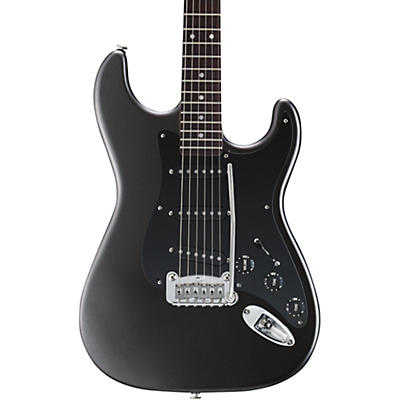 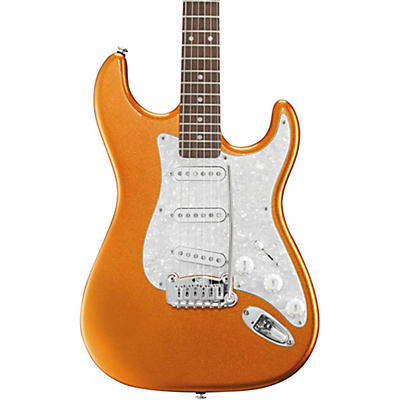 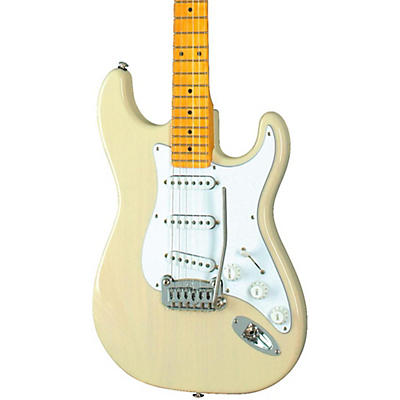 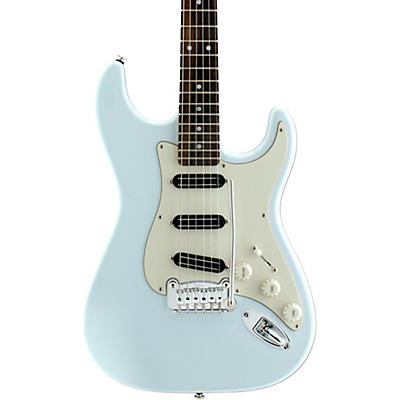 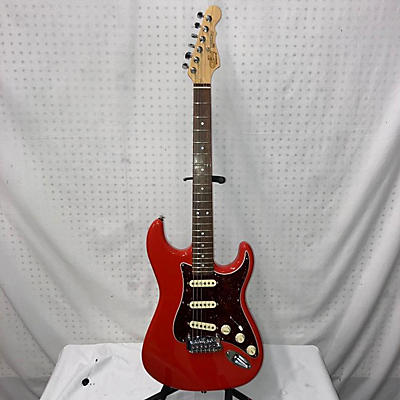 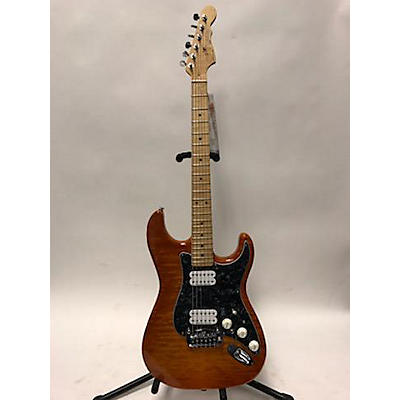 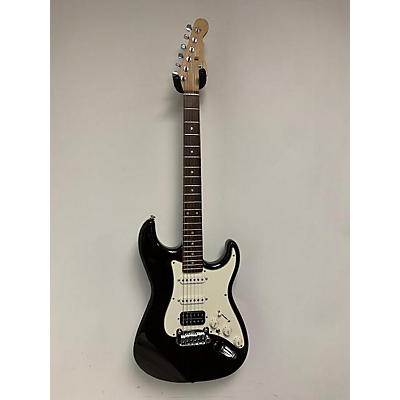 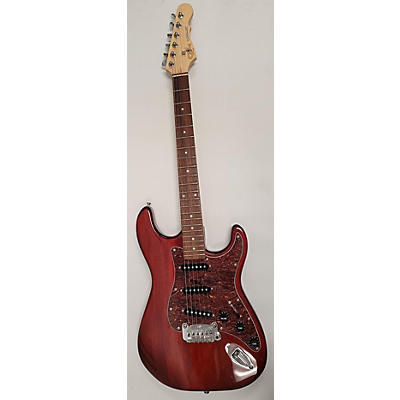 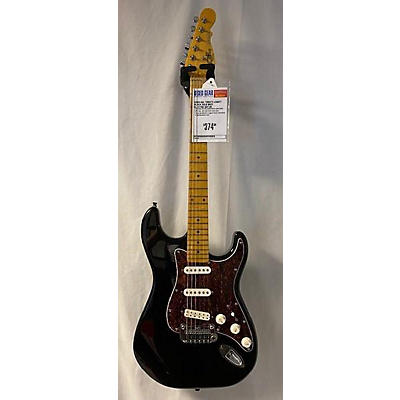 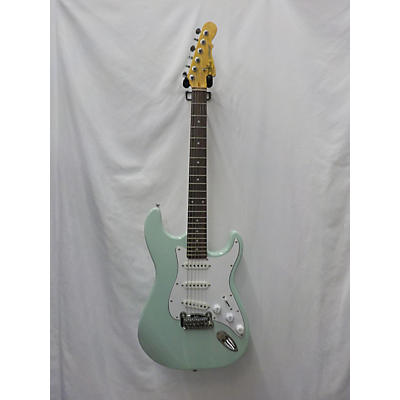 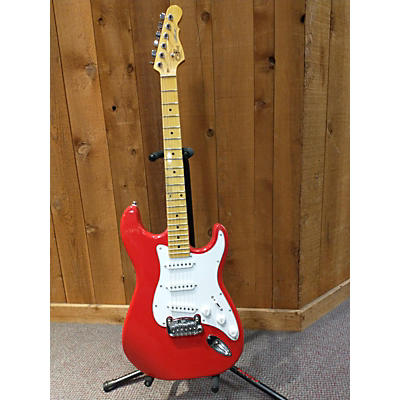 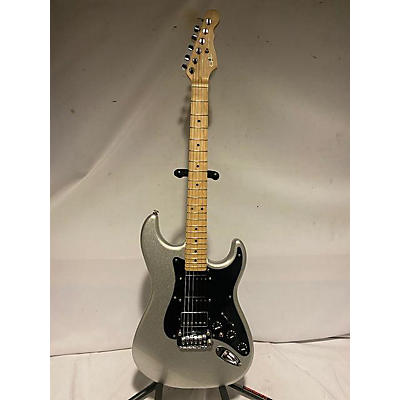 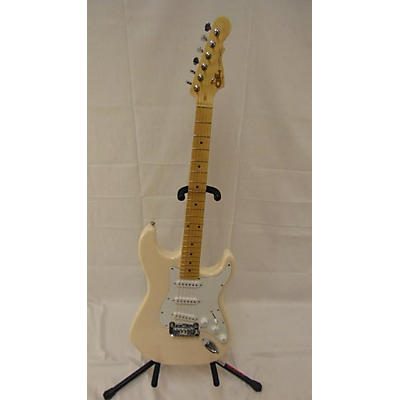 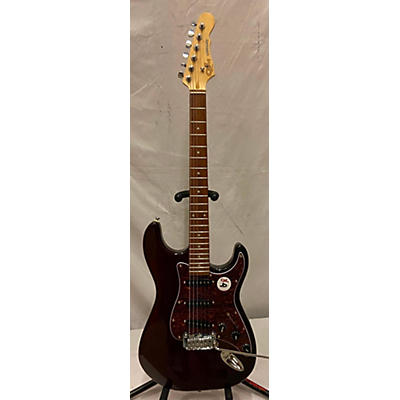 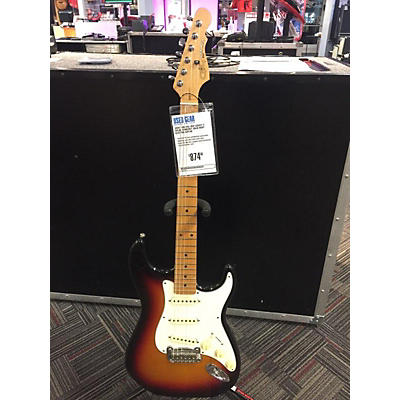 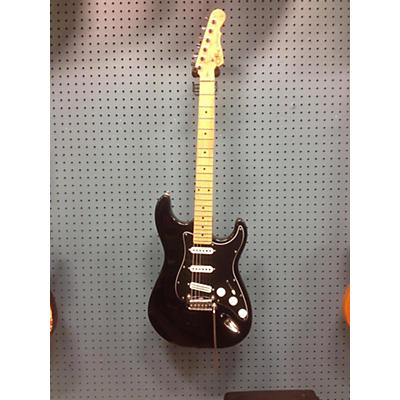 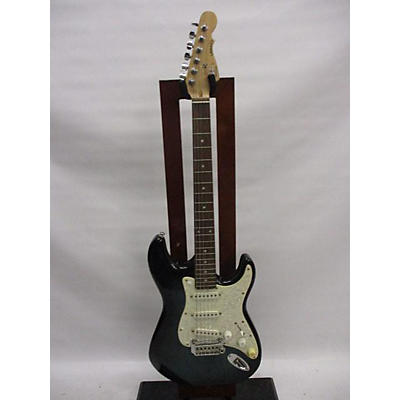 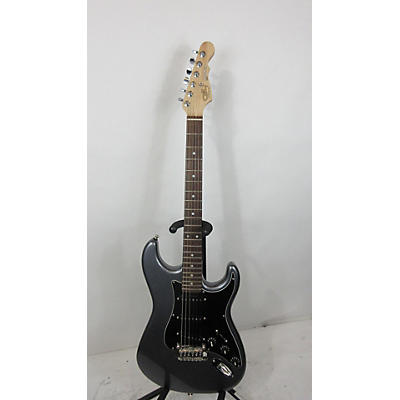 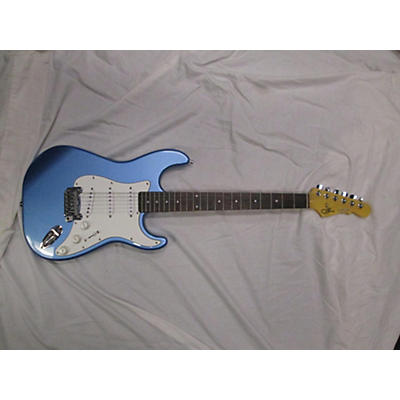 About the G&L Legacy

One of the motivations Leo Fender had when he partnered with George Fullerton and Dale Hyatt to form G&L in 1980, was to build the instruments he wanted to in his way. The Legacy combines innovations developed for the S-500 and Comanche models with the sound of classic alnico single-coil pickups to make an instrument that is at once completely familiar and groundbreaking.

Leo Fender never stopped thinking about how he could improve on his original guitar designs. His original intent when creating G&L with Fullerton and Hyatt had been to create instruments that didn’t resemble his previous efforts. Most of his new work focused on developing and refining improvements to the technology he’d pioneered in the 1940s and ‘50s. Among these refinements were a new design for a more stable dual-fulcrum floating tremolo system and a new passive tone circuit that gave the player independent control over treble and bass roll-off. Both of these innovations, along with the new ceramic-magnet based MFD (Magnetic Field Design) pickups were used in the S-500 and Comanche models, both variations on the classic double-cutaway, triple-pickup design.

G&L continued to get requests from players who wanted those innovations, but also wanted a more “vintage-y” sound. The solution was simple — use a refined version of Leo’s Alnico V-based single-coil pickup. When G&L released the Legacy in the early 1990s, its heritage was immediately obvious. Also obvious was the incredible build quality for which G&L was becoming famous. The combination of G&L’s more modern neck profiles and stable, responsive tremolo system, along the with added tonal versatility of the PTB (Passive Treble/Bass) tone circuit, made for a guitar which players in the know flocked to.

There are three basic levels of Legacy: the Tribute, Fullerton Standard and Fullerton Deluxe series. There are several expanded options also available in G&L’s Option-Built Fullerton guitars and, of course, Musician’s Friend can work with their Custom Shop to help create your dream guitar.

The Tribute series is manufactured offshore, under G&L’s critical eye to their precise specs. The Legacy Tribute is available with either three single-coils, or in a two single-coil, plus bridge humbucker version.

The Fullerton Standard Legacy is built in a limited range of basic finishes and tonewoods, designed to be one of the most affordable, hand-built-in-the-U.S.A. guitars on the market. G&L’s workmanship is legendary, and even at this level, feels like a custom-built instrument.

The Fullerton Deluxe Legacy features some of the “fan favorite” finish options from their Option-Built guitars. The Option-Built guitars offer extra pickup configurations and even more spectacular finishes. Finally, the G&L Custom Shop is renowned for incredible finishes and superb workmanship, so your Legacy can be a personal reflection of who you are.