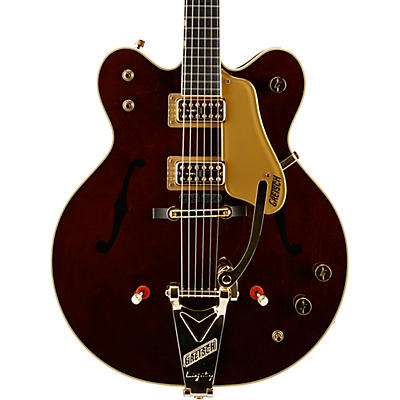 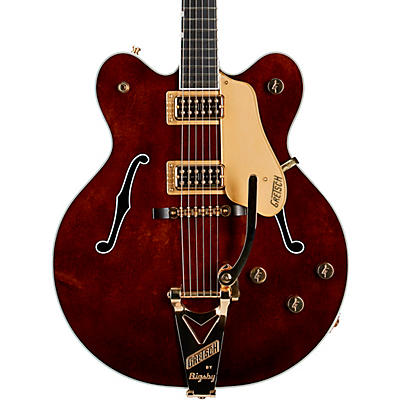 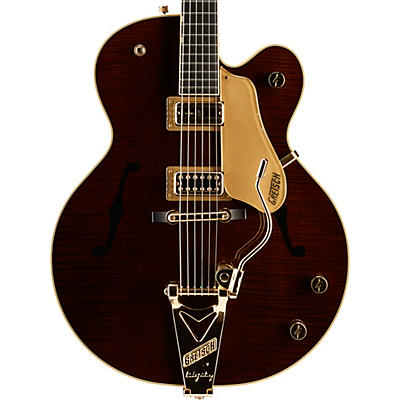 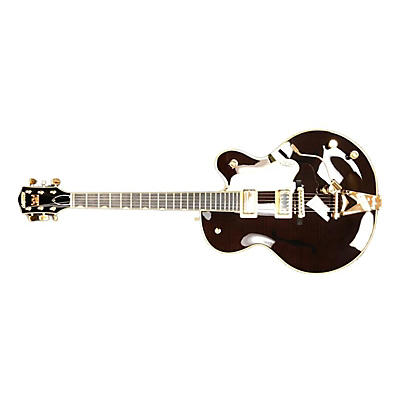 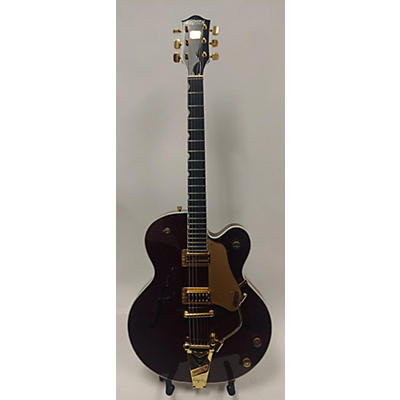 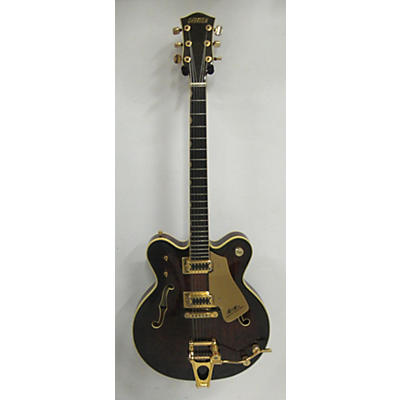 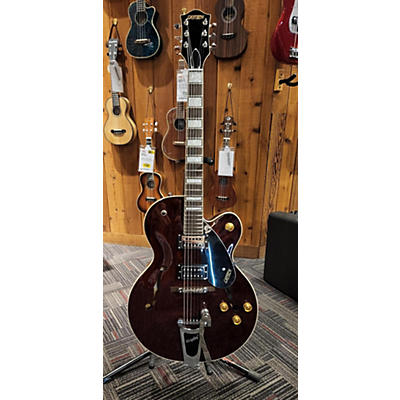 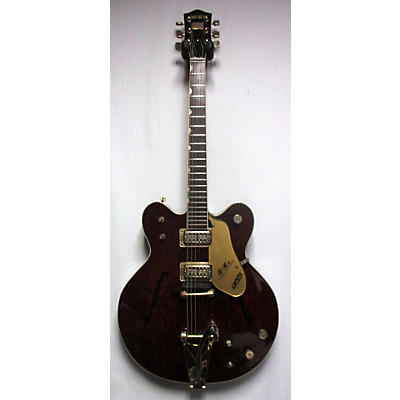 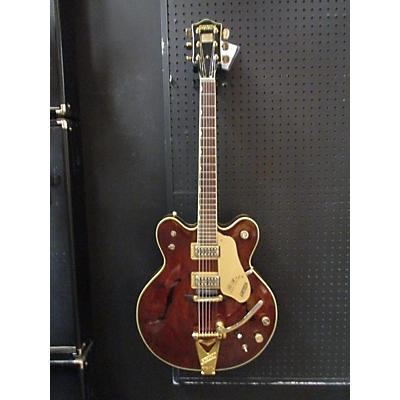 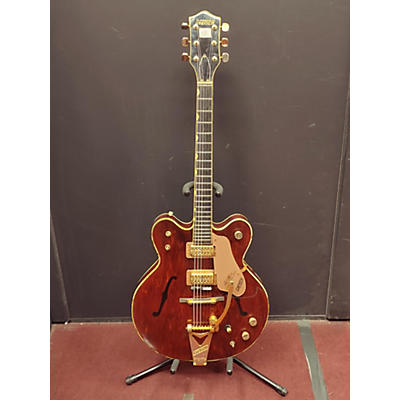 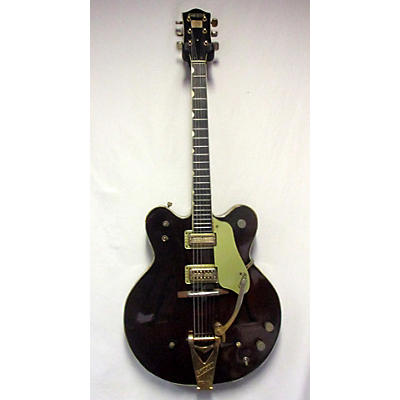 The Gretsch Country Gentleman, although not as well-known as the Fender Stratocaster or the Gibson Les Paul, nonetheless boasts a long and distinguished history in the realm of electric guitars. The Gretsch Company's origins date back to 1883, when a twenty-seven-year-old German immigrant named Friedrich Gretsch began making banjos, tambourines and drums in his shop in Brooklyn. By the late 1930s, the company was manufacturing guitars, and in the early 50s, sought the endorsement of rising country picker Chet Atkins, who would go on to become one of the most influential musicians and producers in Nashville. Atkins helped design the Gretsch 6120, which became a favorite of early rock and rockabilly players like Eddie Cochran, Duane Eddy, and Cliff Gallup, who was a guitarist for Gene Vincent. 1957 saw the release of the Gretsch 6122 model, also known as the Chet Atkins Country Gentleman, named after one of his hit songs. The Country Gentleman gained enormous exposure in early 1964 when George Harrison played one during the Beatles' historic performance on The Ed Sullivan Show, igniting Beatlemania, and inspiring thousands of aspiring guitarists to get a Gretsch of their own. George would soon become associated with a variety of guitars, including Rickenbackers, Fenders, Gibsons, and a Gretsch Tennessean, but he can be seen once again picking his Country Gentleman in the move Help!, during a recording session for "you're Going To Lose That Girl."

Today, the Gretsch Country Gentleman is available in several configurations, reflecting various deign changes through the years. For instance, the G6122-1958 version recalls the earliest models, with a 17 lower-bout, single-cutaway closed body design (with simulated f-holes), trestle bracing, dual Filter-Tron pickups, and a Bigsby B6CB vibrato unit, for that authentic rockabilly twang. The G6122-1959 features a slightly wider neck, handmade TV Jones pickups, and a Bigsby B6GWST whammy, with optional swivel arm. The G6122-1962 model is a double-cutaway beauty, also with simulated f-holes and a pair of Filter'Tron pickups, thumbnail position markers, a zero fret and Bigsby B6B tailpiece, while the 6122II features open f-holes. The G6122-12 is a 12-string version, for those who seek an alternative to that Rickenbacker jangle, and there are left-handed models for those who play from the other side of their brains. So whether you're looking to do some fine fingerstyle like Chet, get your rockabilly on, channel some vintage Beatle vibe, or blaze new sonic trails of your own, you can't go wrong with a Gretsch Country Gentleman. It sure worked for George Harrison - get yours today!