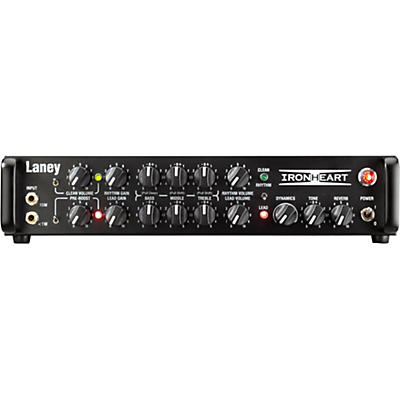 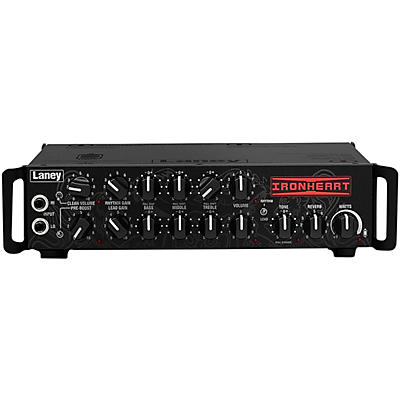 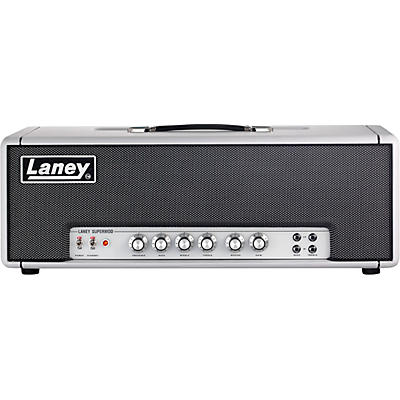 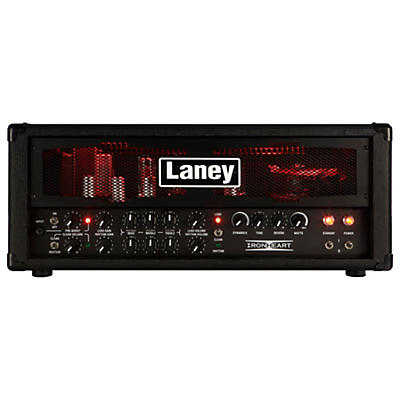 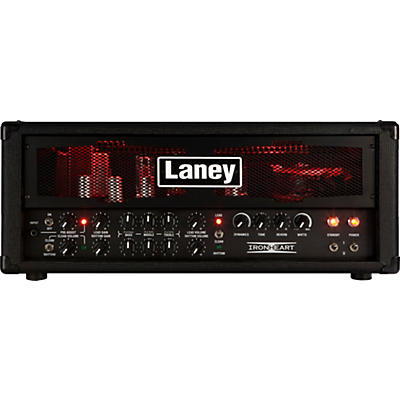 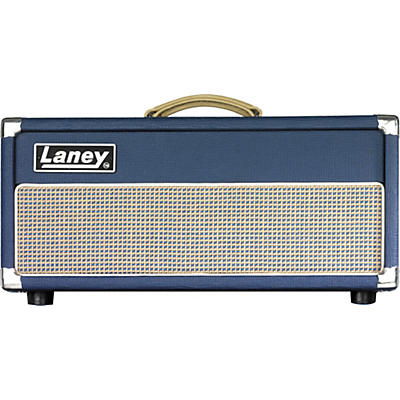 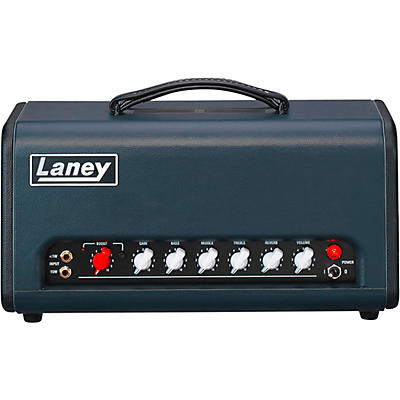 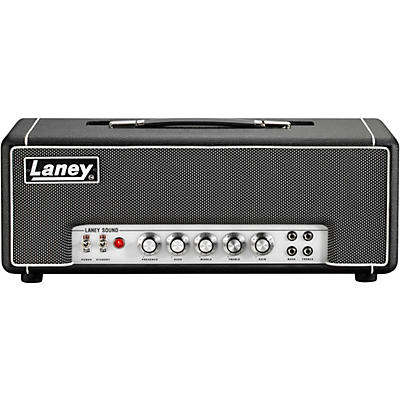 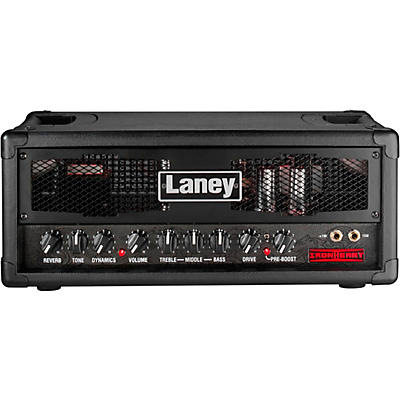 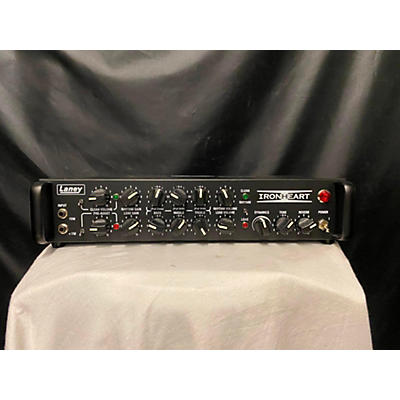 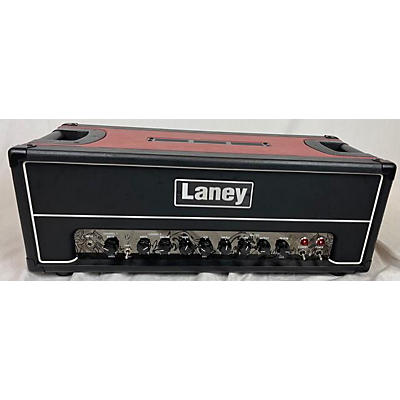 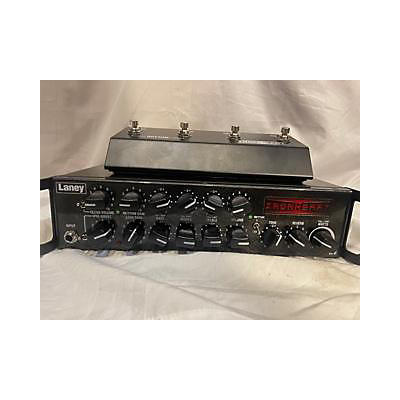 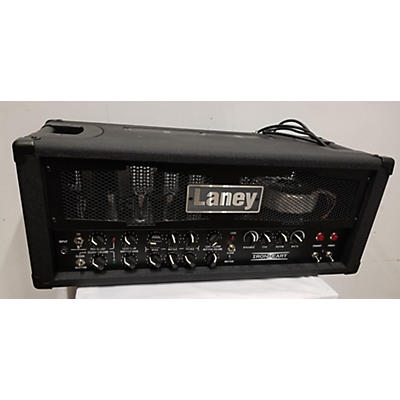 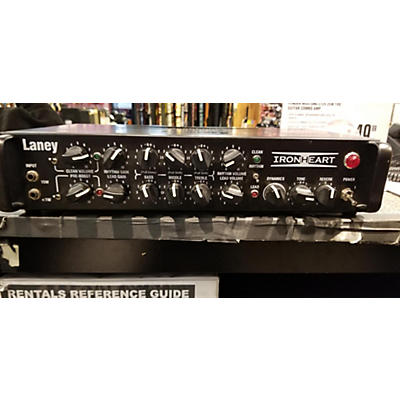 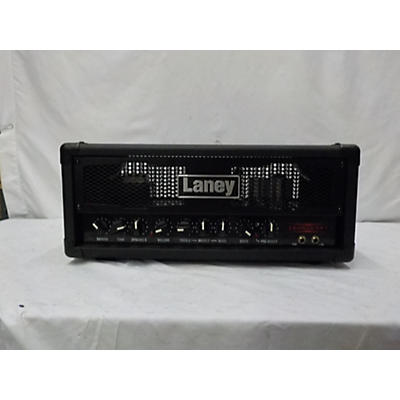 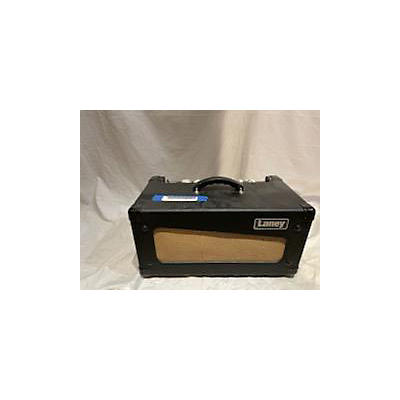 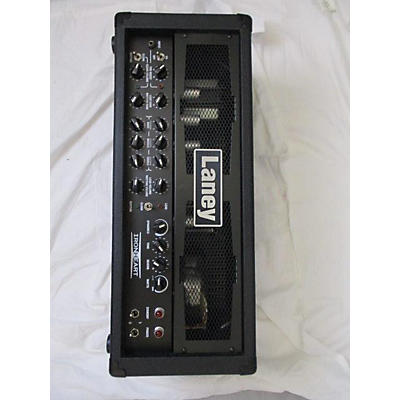 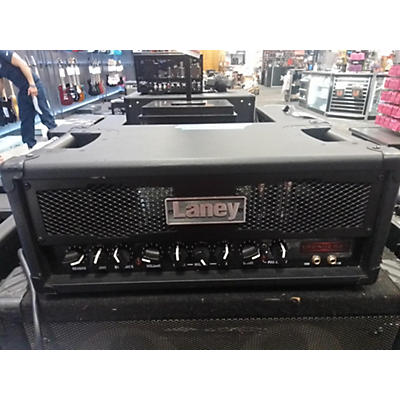 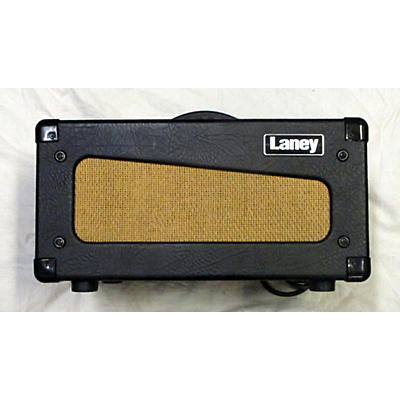 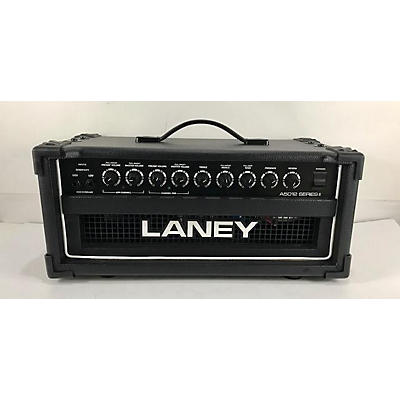 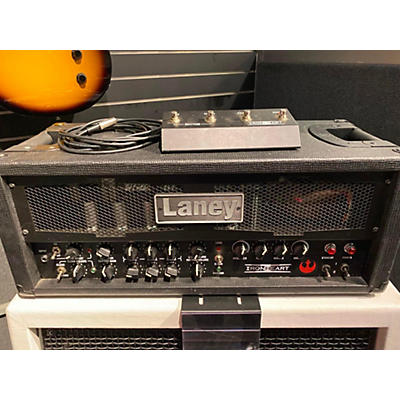 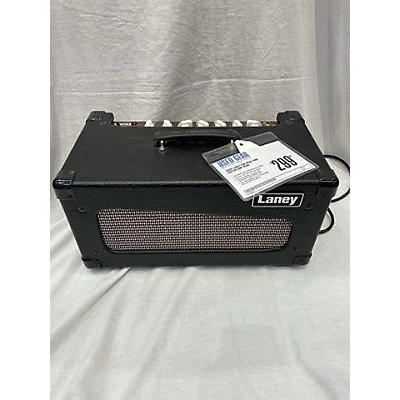 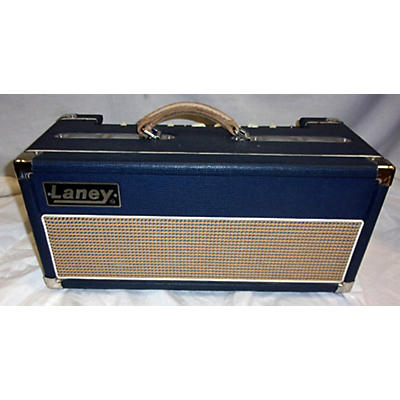 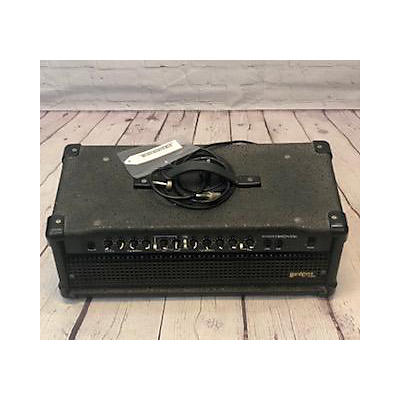 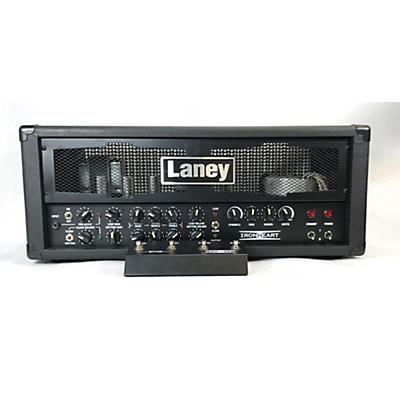 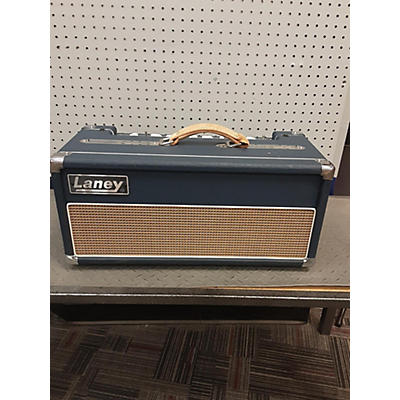 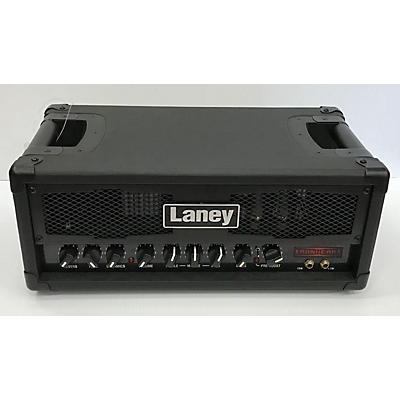 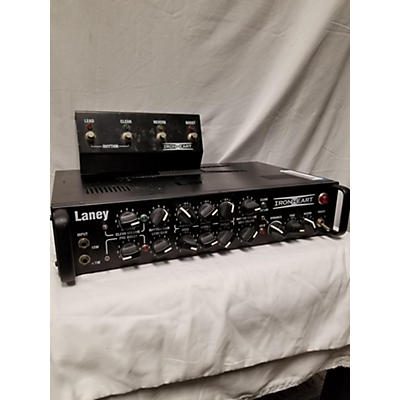 Tony Iommi, Ace Frehley, Mark Knopfler, and Steve Vai; these are just some of the world-famous guitar players who have used Laney guitar amplifier heads. A trusted name in amplifier manufacturing since 1967, Laney is globally respected amongst guitarists thanks to their durable and versatile guitar amp heads. In fact, prior to starting the company, founder Lyndon Laney was the member of a local band that included John Bonham on drums and Robert Plant on vocals. With credentials like that, Laney guitar amp heads have some pretty high standards to live up to, and it shows in every head model in this catalog.

Over the decades, Laney guitar amps have certainly benefitted from the many leaps and bounds made in technology. For a perfect example, take a look at the Ironheart IRT60H. Boasting a modern and aggressive appearance and bursting with features, this head is capable of full on metal tones that would drop the jaws of any headbanger. Paired with premium TAD 6L6 loaded tubes, and containing clean, rhythm, and lead channels, the Ironheart IRT60H will melt the faces off anyone lucky enough to hear you in action.

Now, for all you Sabbath fans who want to replicate the sound that started it all, you'll definitely want to check out the TI100 100W Tube Guitar Amp Head. Brought to life through painstakingly hard work with Tony Iommi right there during every stage of its design, the TI100 delivers 100 watts of metal crunch in a twin channel format that features a footswitchable Pre Boost, four 6L6 tubes, and much more. Tony Iommi has been using Laney since 1979, and now, you can enjoy playing that same aggressive tone that spawned countless metal sub-genres.

Obviously if you made it to this section, you want an amp head that's solidly-built, user-friendly, and demands your killer guitar skills to be heard in all their glory; and rest assured, Laney has just the answer. From compact 15-watt heads to 120-watt beasts, Laney has a guitar amplifier head for anyone who has a craving to plug in and crank the volume to 10.