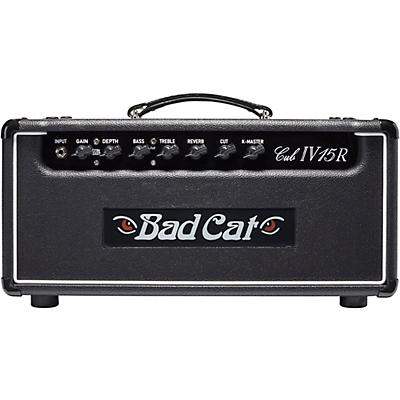 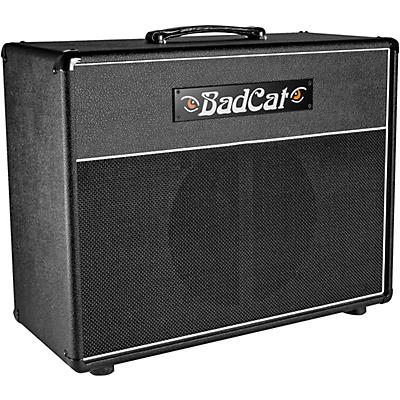 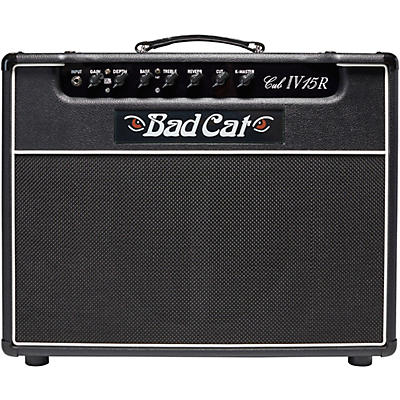 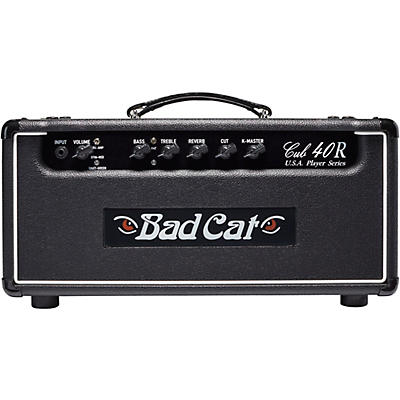 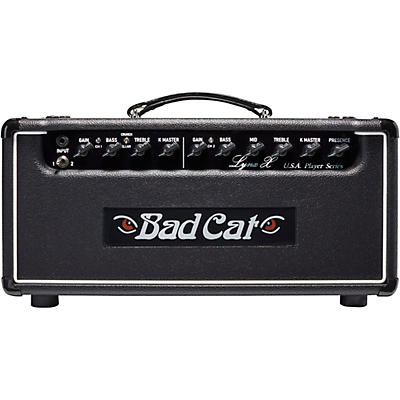 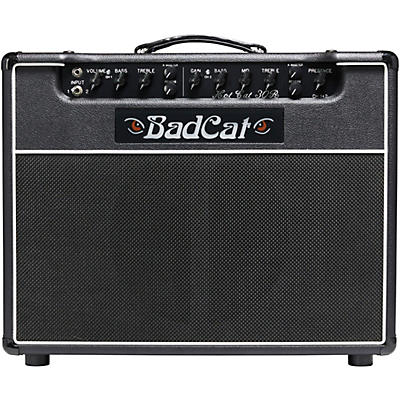 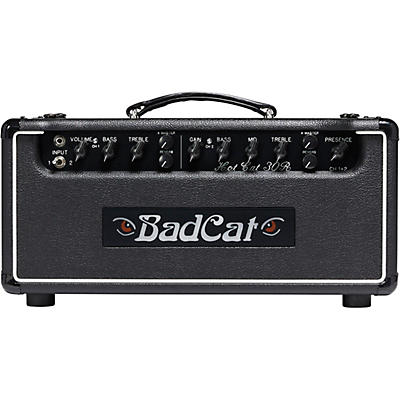 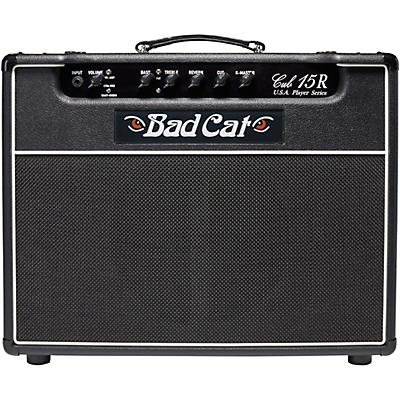 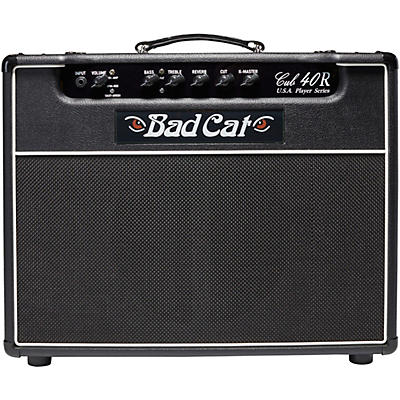 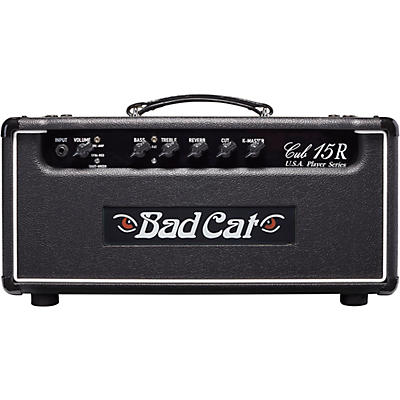 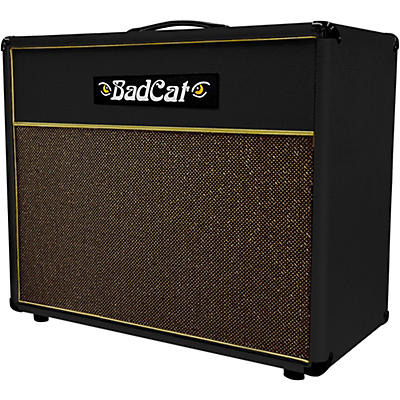 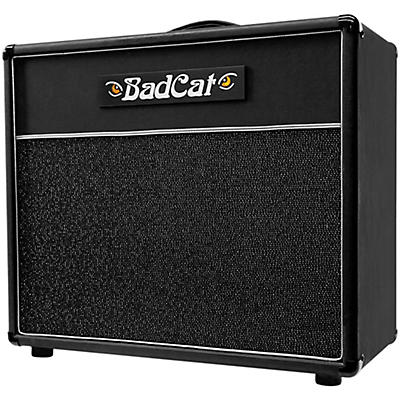 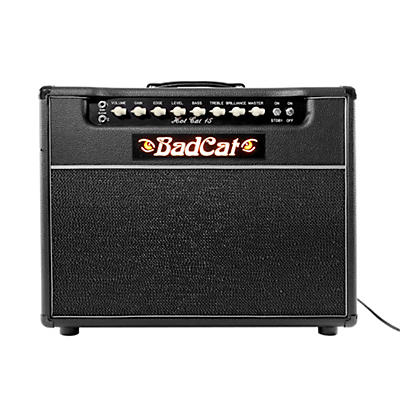 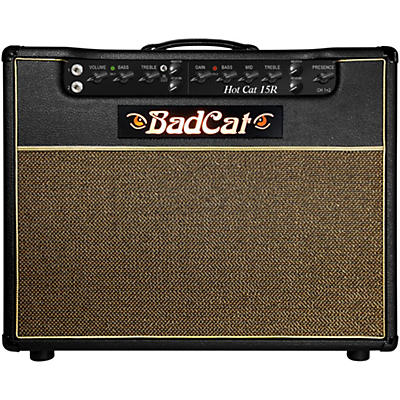 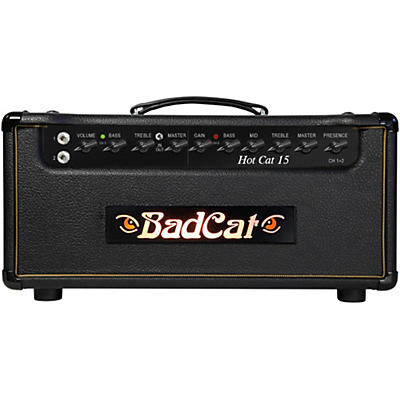 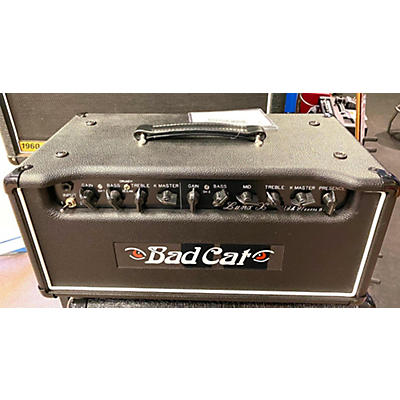 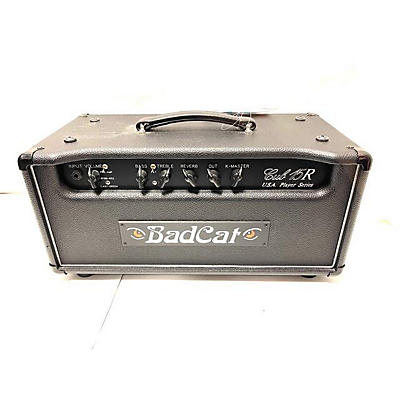 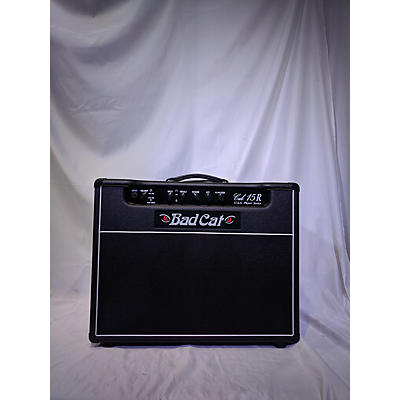 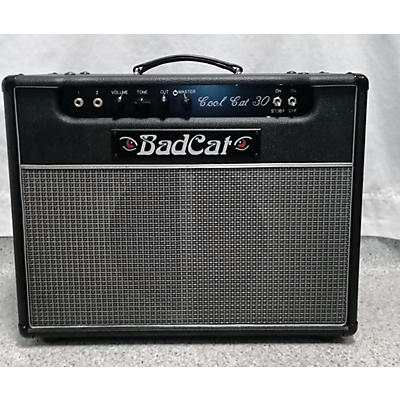 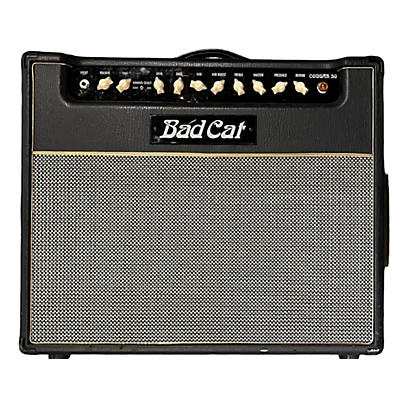 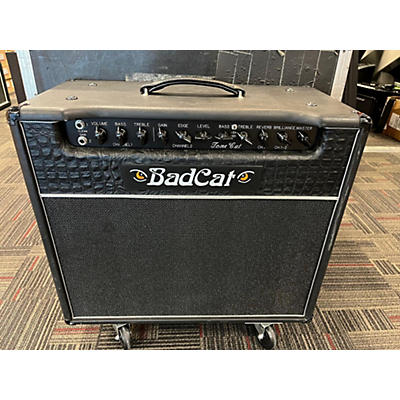 For the designers at Bad Cat, perfection is the only thing good enough to put on the shelf. That's why Bad Cat builds and wires all of its guitar amplifiers by hand. Like the most renowned vintage amps of the 1950s, '60s and '70s, these units deliver the legendary tone that can only come from tubes. In the Bad Cat lineup, you'll find an impressive selection of guitar amplifier heads and combo amps ready to take on any gig. The guiding philosophy that Bad Cat follows is to pack classic, rich tube sound into an amp better-built and more reliable than any other. This company isn't about committees and boardrooms -- instead, it's a team of musicians who understand what it takes to build a great amp because they're performers themselves. Basing their creations on their own experiences as musicians, Bad Cat's designers have racked up plenty of awards for their work. But even without awards, you would know that Bad Cat guitar amps are the real deal just by looking at a list of artists who use them...a list that includes the Dixie Chicks, Goo Goo Dolls, Maroon 5, Slipknot, Stone Sour and Panic at the Disco.

There are plenty of things to consider when choosing a Bad Cat guitar amplifier, the first of which is power level. What kinds of venues will you be playing? For small, intimate spaces like clubs, you should look at something like the Cougar 5. This compact 5W combo amp is easy to tote along with you, and blends a vintage appearance with equally classic tube-rich tone. When you need enough power for a very large venue though, check out a larger combo amp like the 30W Black Cat R or step up to a full stack topped by a head. One of Bad Cat's most powerful amp heads is the Hot Cat 50R, which is stuffed with two 12AX7 pre-amp tubes and two EL34 power tubes pushing a meaty 50W.

Looking for even more power than that? You can't miss the Unleash Amplifier/Attenuator. This specialty piece of hardware was pioneered by Bad Cat to be the first-ever "re-amplifier." With the Unleash, you can scale your amp's power up or down from a quiet 1W for practice to a staggering 100W to fill a big venue with sound. It even has an effects loop so you can add post-amp pedals for hugely versatile sound options.

Designed by musicians, for musicians, Bad Cat guitar amplifiers are simply outstanding. With seven Editor's Pick Awards to their credit from Guitar Player Magazine, and used by a ton of artists on stage and in the studio, these amps truly are second to none.