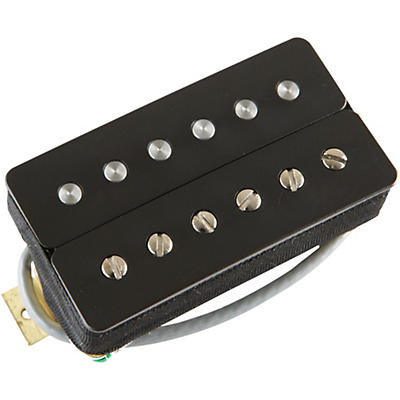 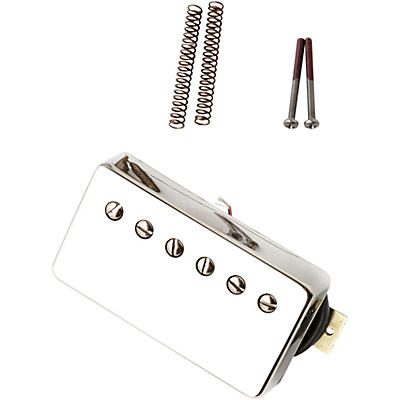 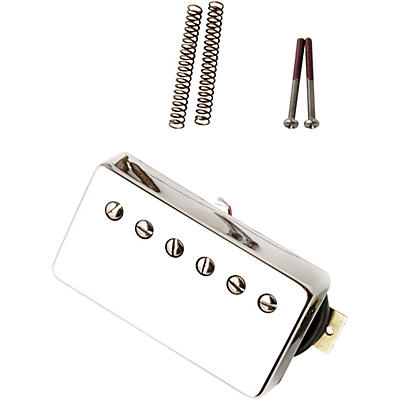 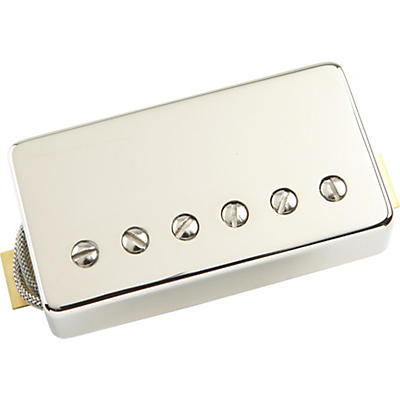 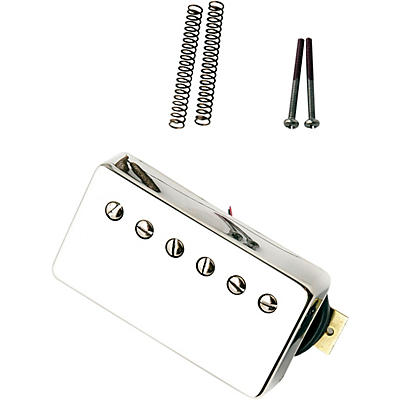 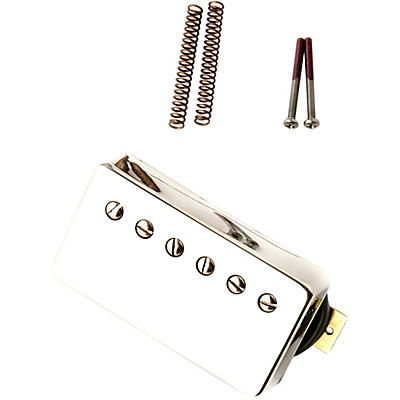 Carlos Santana, Dave Navarro, Mark Tremonti and Zach Myers: all performers who earned plenty of attention for their incredible musical talents, and all guitarists who count on PRS guitar pickups. Since 1985, Paul Reed Smith Guitars have remained committed to providing musicians of all tastes and budgets with high-quality instruments and parts, and their pickups are no exception. Whether you're after an aggressive metal growl or a trebly, classic rock bite, there's a PRS guitar pickup on this page that will make your favorite 6-string a force to be reckoned with.

It was mentioned earlier that Mark Tremonti is among the alumni who look to PRS for an amazing guitar sound. But he's actually more than just a user of PRS guitar pickups: the lead guitarist of Creed and Alter Bridge has also collaborated with PRS to create his own signature bridge and neck pickups. First off, there's the Mark Tremonti Treble Electric Guitar Pickup. A top-rated workhorse, this pickup offers more than enough hot treble output. It boasts a large Alnico V magnet and produces a roaring sustain when the volume is cranked.

After you're finished checking out the Mark Tremonti bridge pickup, turn your attention over to the Mark Tremonti Bass Pickup. Like the bridge model, this beast also contains a large Alnico V magnet. It delivers a vintage-like mid-hot output and a thick sound that's similar to the guitar tone heard on acclaimed albums like Creed's Human Clay and Alter Bridge's Blackbird.

So take your pick! Grab either one of these pickups and experience for yourself why Tremonti is so proud to loan his name to PRS. You might say that either one of Tremonti's signature pickups will "take you higher"! PRS puts the same hard work and dedication into their pickups as they do their one-of-a-kind guitar models, so you can expect a huge upgrade to the quality of your axe when it's decked out with PRS guitar pickups.