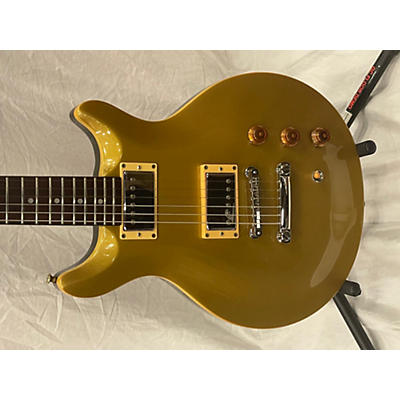 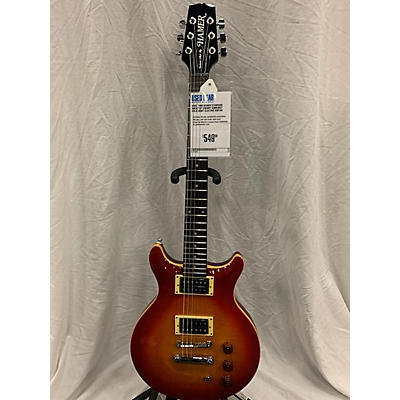 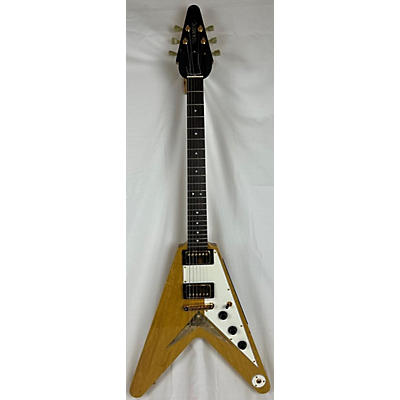 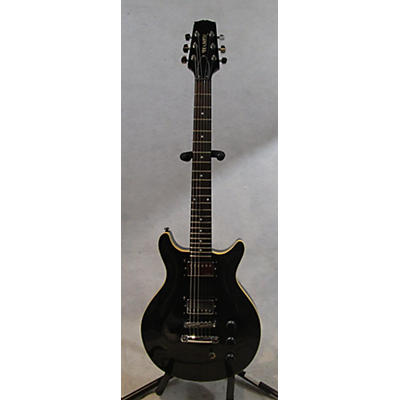 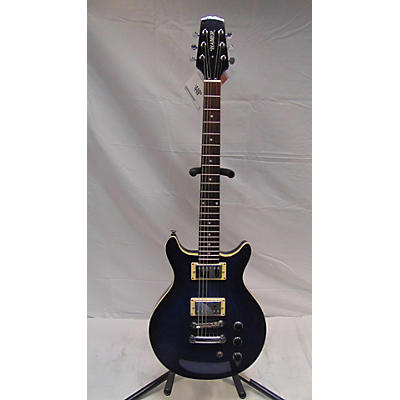 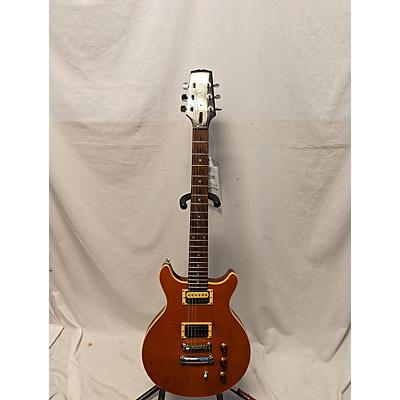 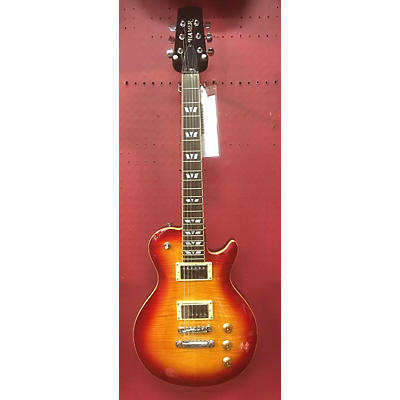 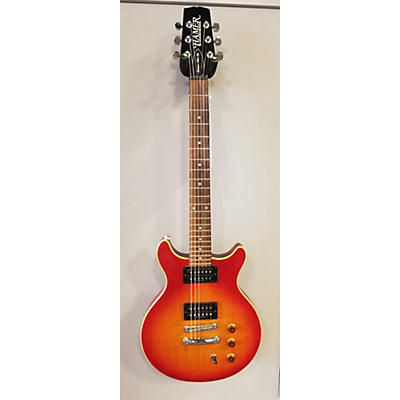 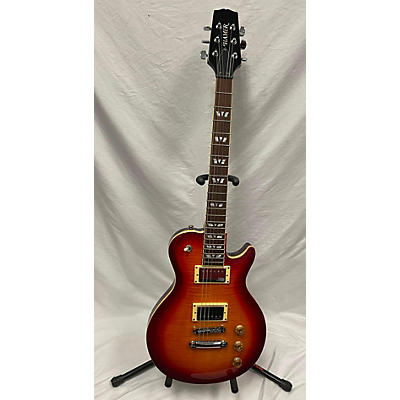 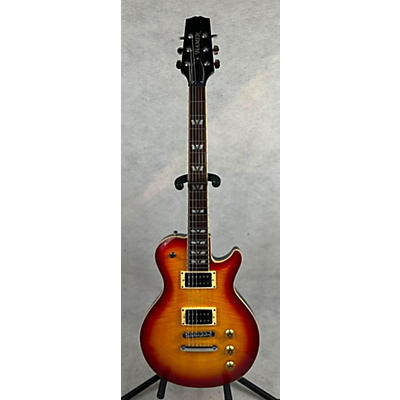 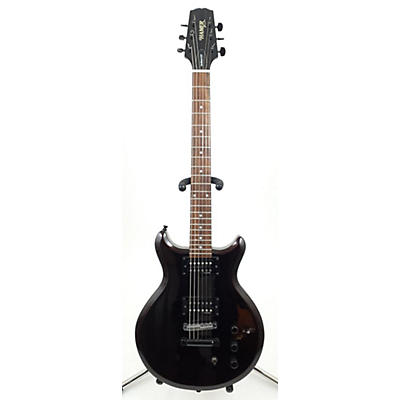 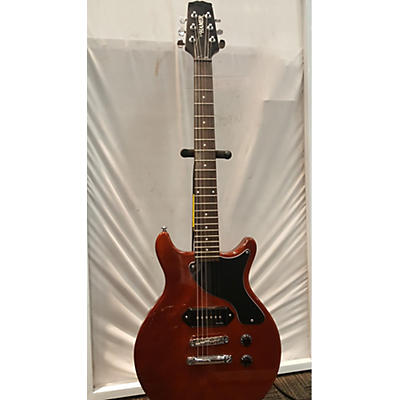 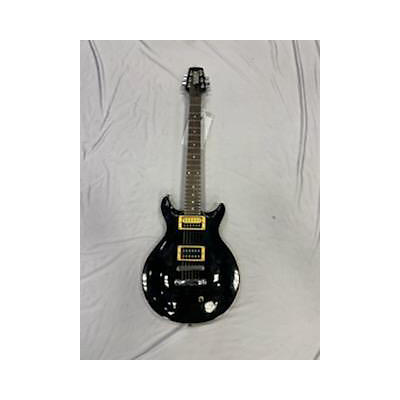 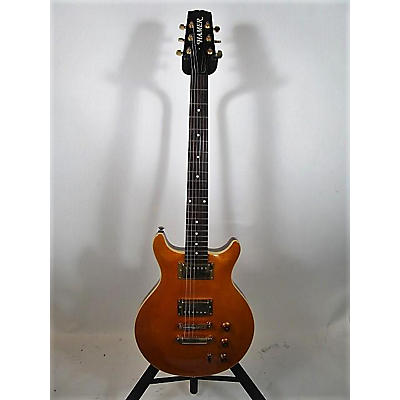 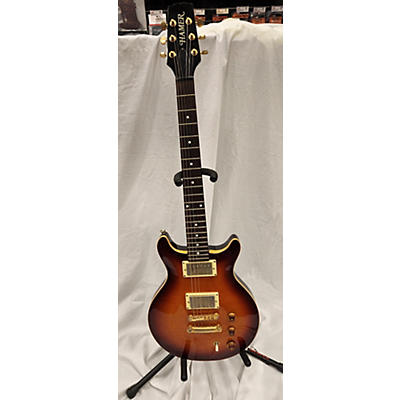 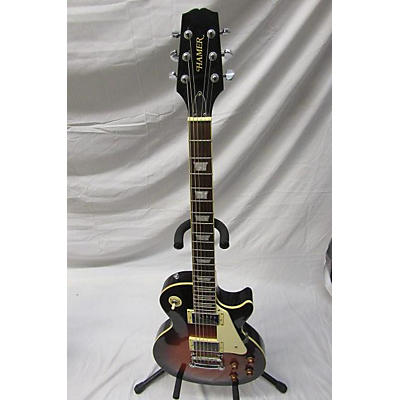 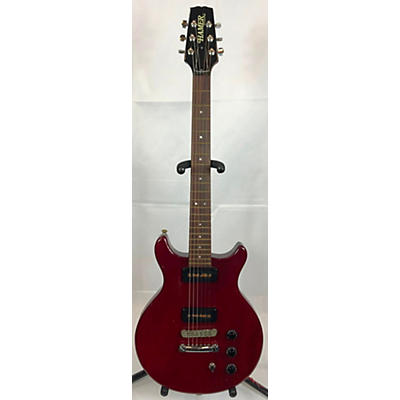 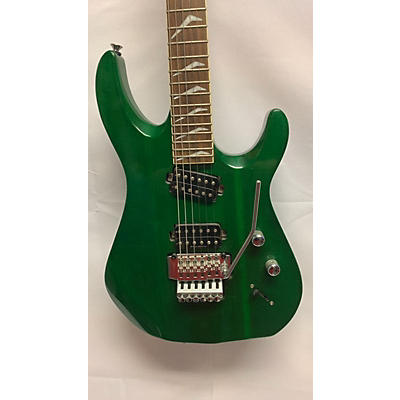 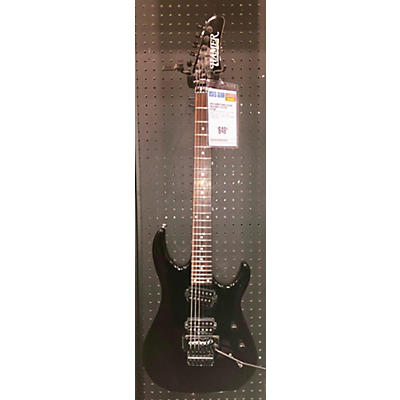 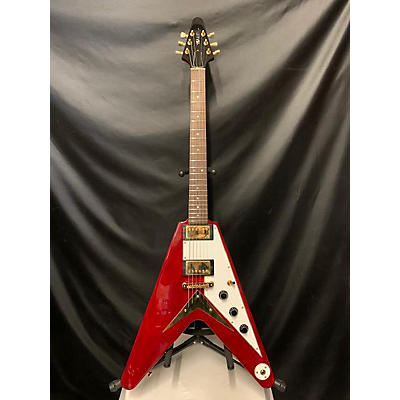 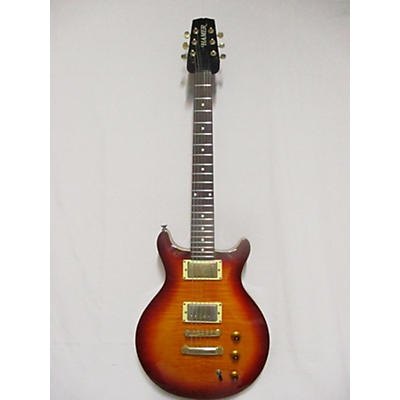 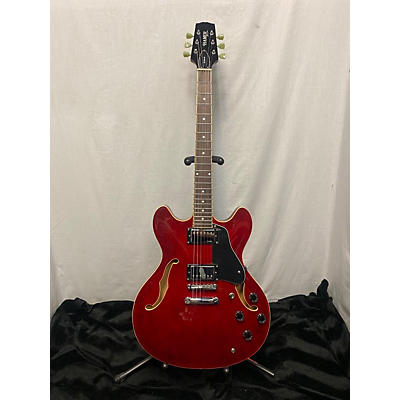 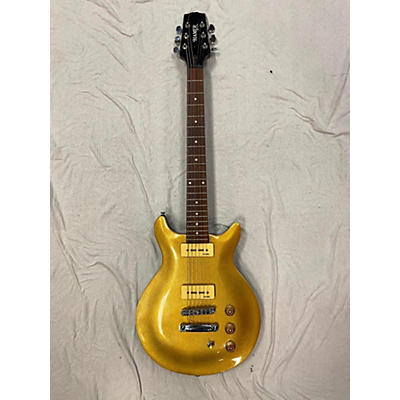 Boutique guitars are common today, but that wasn’t always the case. The radical idea of a top-quality electric guitar made in small runs is thanks to Paul Hamer, Jol Dantzig, James Walker and John Montgomery of Hamer Guitars.

Hamer began producing Gibson-inspired guitars in 1973 with many famous guitarists playing their first Explorer- and Flying-V-style models. Martin Barre of Jethro Tull was an early adopter of Hamer guitars. Barre using them on tours and on albums including “Heavy Horses,” “Songs from the Wood” and “Crest of a Knave.” Bad Company and Wishbone Ash were also among Hamer’s first customers.

The band most linked with Hamer guitars is Cheap Trick. As Cheap Trick was forming in Rockford, Illinois in 1974, Jol was starting to work in his and Paul’s nearby vintage guitar shop. They produced a dual-humbucker Gibson Explorer-style Hamer guitar prototype that Rick Nielsen still owns today. Cheap Trick’s bassist Tom Petersson shared his idea for a 12-string bass to the Hamer design team around that time. A few years later, he had it in his hands.

Petersson’s 12-string and Nielsen’s famous five-neck electric guitar show the bold side of Hamer’s design beliefs. But, there is more to rock ‘n’ roll than just more. Hamer guitar players have always included pro guitarists who demand a lot from their instruments.

The Hamer Sunburst guitar debuted in 1977 with a retail price of $699, about the same price as a Gibson Les Paul. It was a bold move, but they were similar guitars. These sunbursts on flamed maple tops, with snakehead headstock and “open-book” top, became a design recognized all over the rock music world.

Hamer guitars emerged at the same time a new era of rock music was dawning. Their electric guitars became a staple of the genre for the next 40 years. 2017 has seen their return with three new Hamer guitar models. The Hamer Archtop guitar is based on the Hamer Studio. The Hamer Special Jr. guitar is a single-pickup, slab version of the Sunburst. The Hamer Monaco guitar is a single cutaway carved top with new design elements. All three models embody the Hamer guitar design values: elegance, excellence and efficiency.