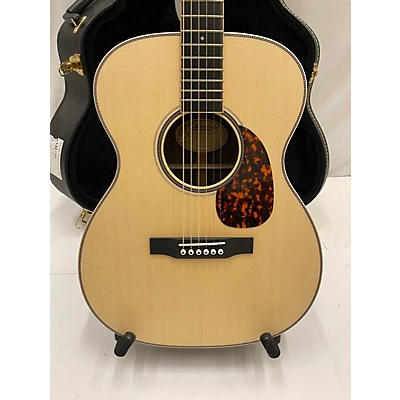 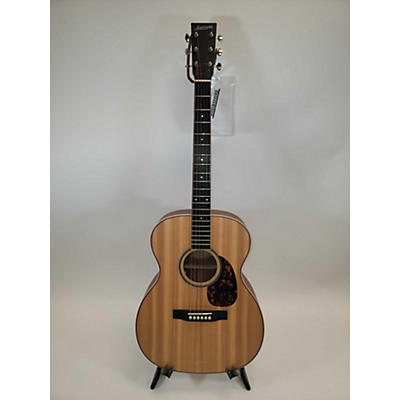 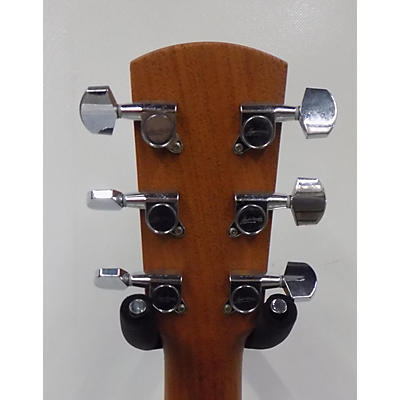 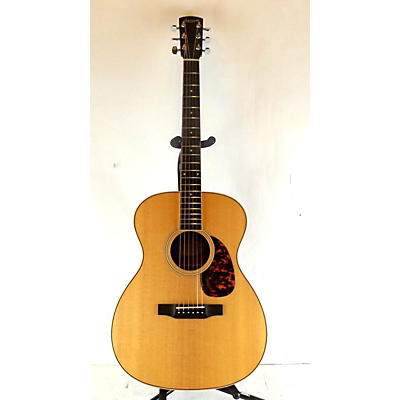 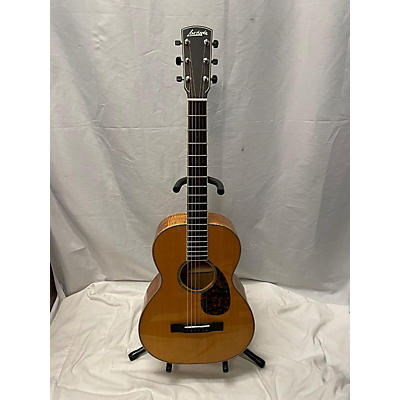 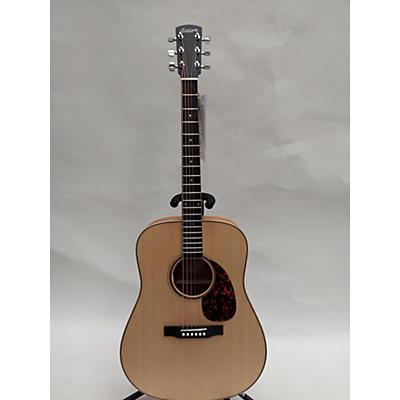 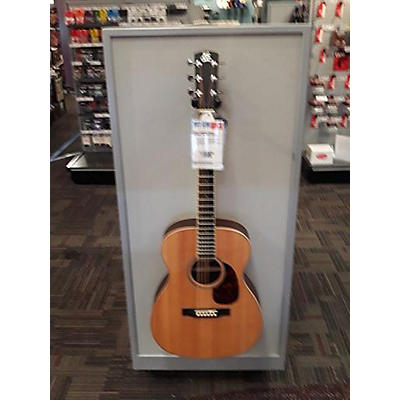 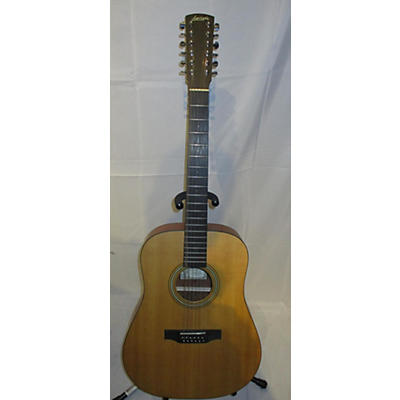 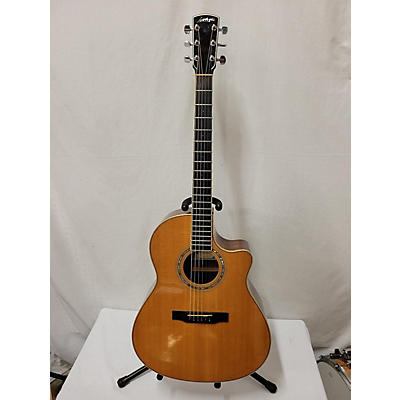 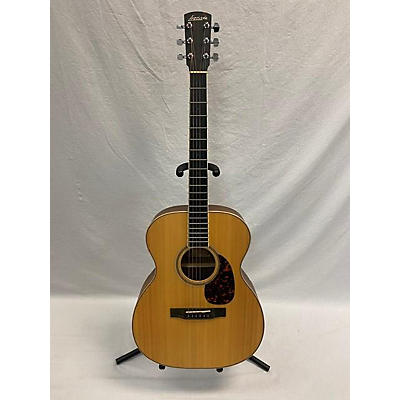 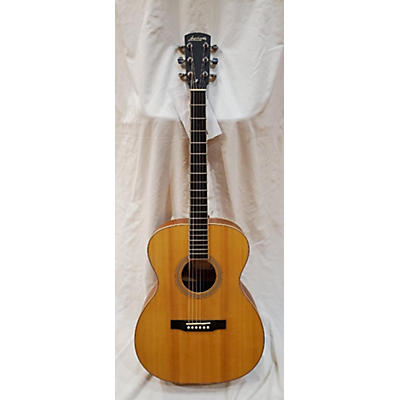 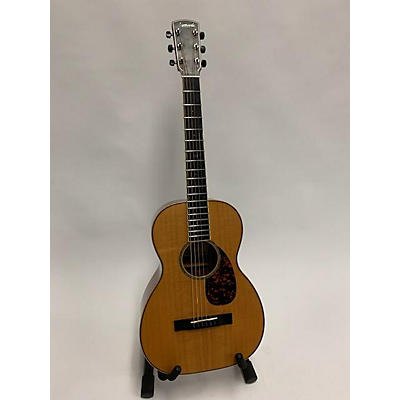 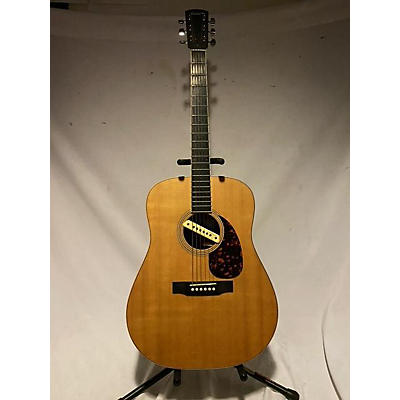 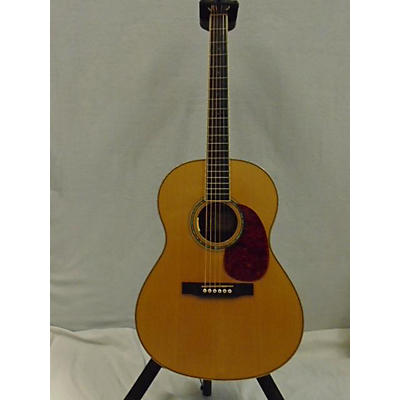 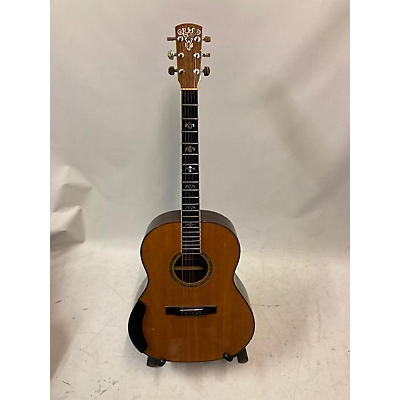 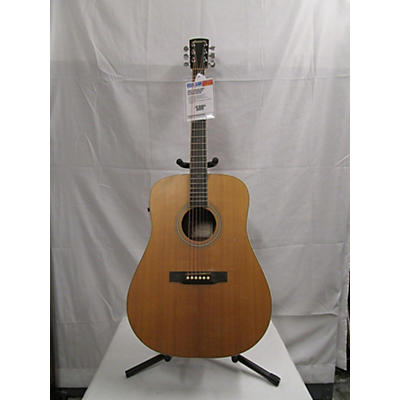 Larrivee was started by Jean Larrivee in an old house in Toronto, Ontario in 1967 and, after more than 35 years in British Columbia, the company is now moving all their operations to Oxnard, CA. Maybe the largest media moment for the company was when astronaut Chris Hadfield played his popular cover of David Bowie's "Space Oddity" while in orbit on the International Space Station on a Larrivee P-01 Parlor guitar. The viral video sent Larrivee's parlor guitar demand through the roof and brought this high-end guitar company into the spotlight they deserve. If you're of the mindset that what's good enough for an astronaut is good enough for you, take a look at a parlor model like the P-09 Rosewood Select Series. Even with the smaller body, the Canadian Sitka spruce top and rosewood back and sides make sure the tone is balanced and full. Attention to detail like the hand-fitted dovetail neck joint makes this compact instrument stand out among similar styles in other brands.

A built-in pickup can be a convenient detail for performers and Larrivee has you more than covered in that department. Many of their guitars come standard with an L.R. Baggs preamp, including the OM-03E Mahogany Select Series. The click-lock compartment lets you change the batteries in seconds without having to remove the strings, and the side-mounted preamp/EQ has volume, treble, midrange, bass, notch filter and phase inversion controls as well as a tuner.

If top quality is what you're really looking for, you'll love the LV-10 Deluxe Series with cutaway. The rosewood back and sides create a robust sound, but it's really the details that set this guitar apart. The African ebony fretboard and bridge, symmetrical parabolic X-bracing and Canadian maple multi-strip body binding are the calling cards of a high-end instrument made with knowledge and care.

The bottom line is that these acoustic guitars are made to last. The craftsmanship shows and Larrivee says, with proper attention, their guitars should last for more than a century. For someone serious about their music, Larrivee is a first-rate manufacturer worth looking at.