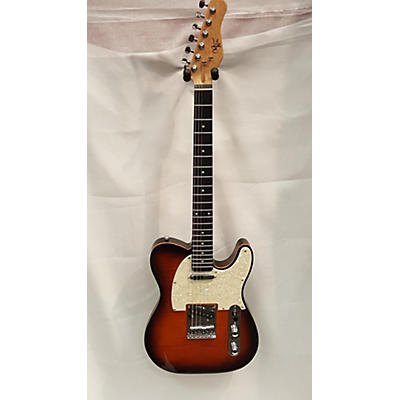 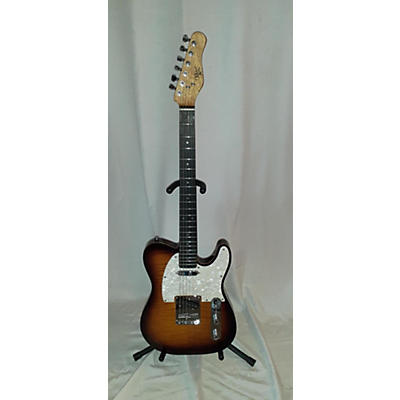 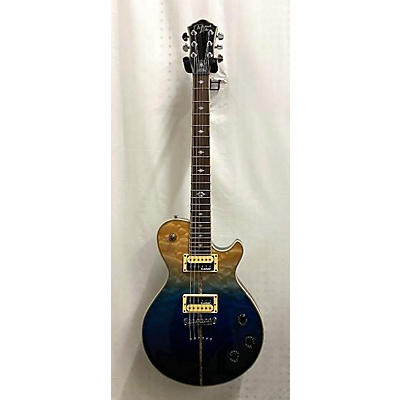 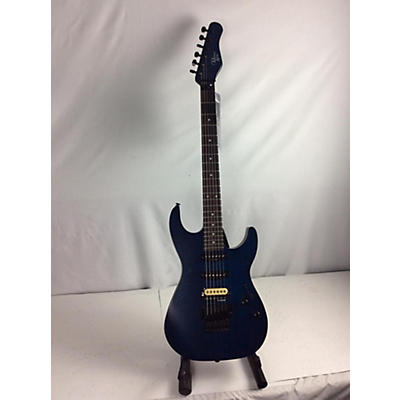 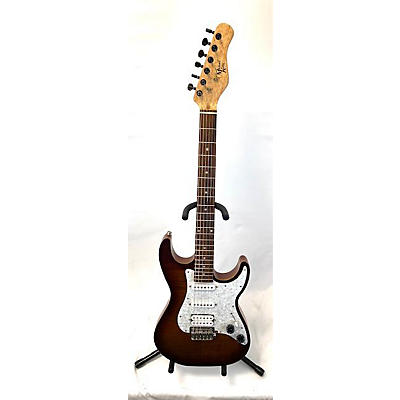 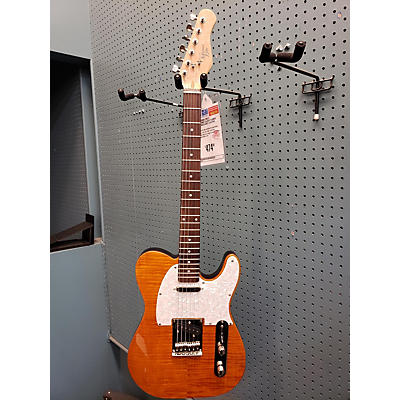 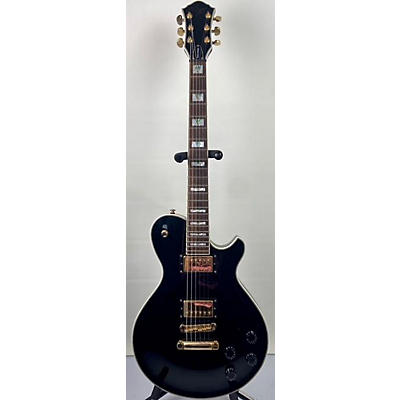 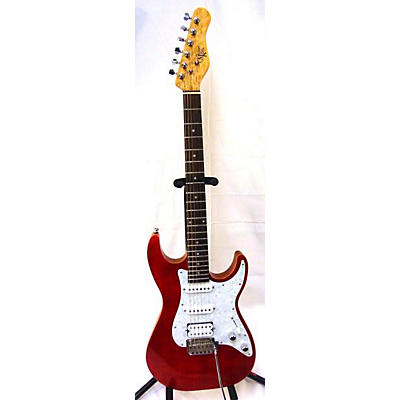 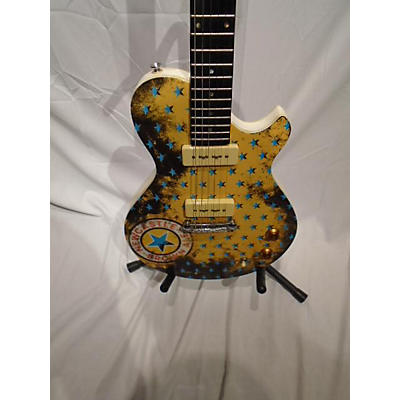 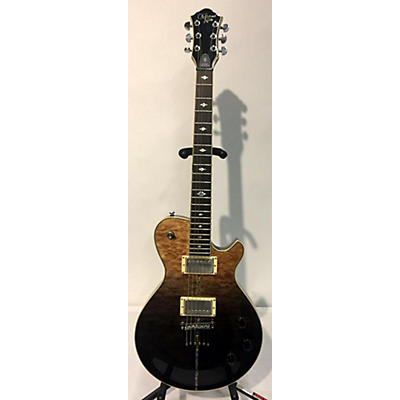 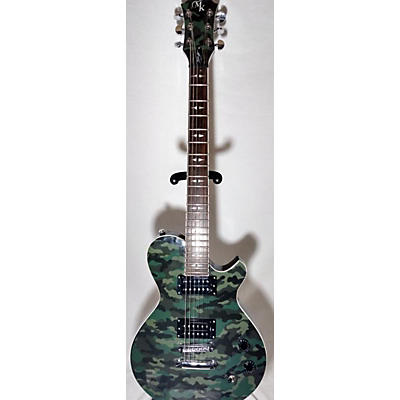 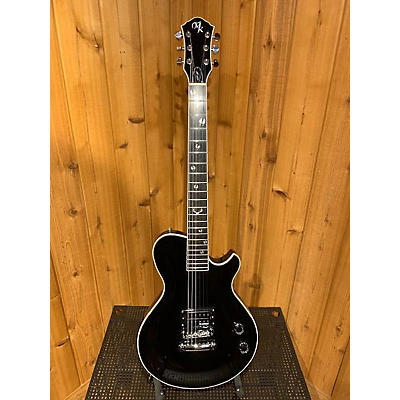 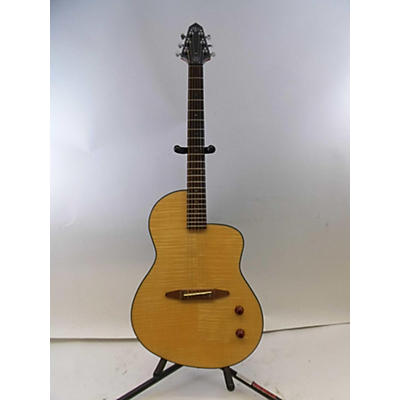 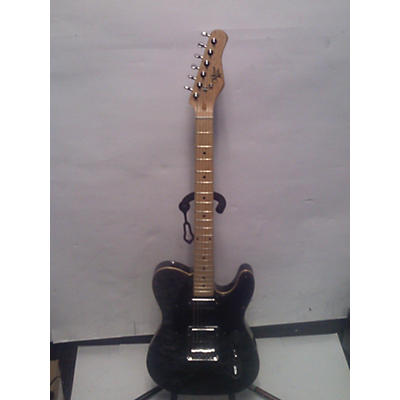 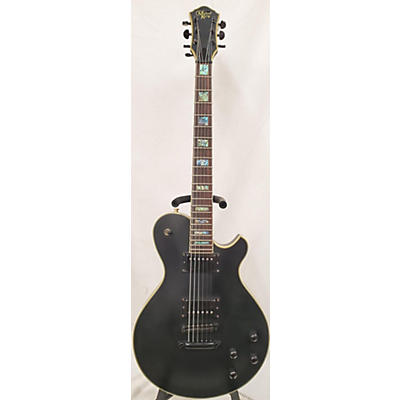 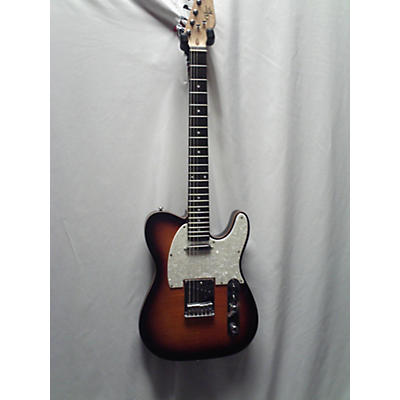 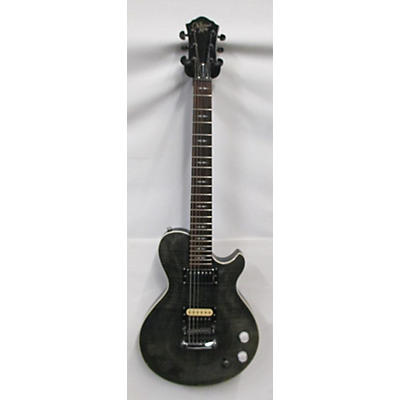 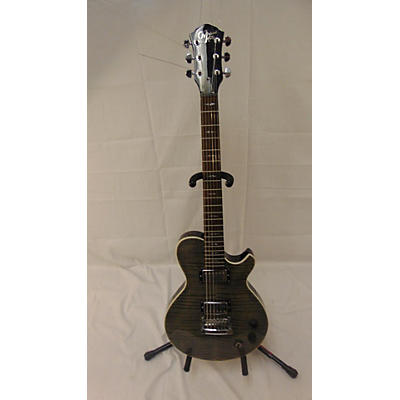 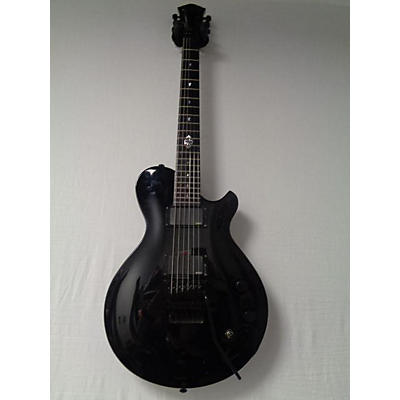 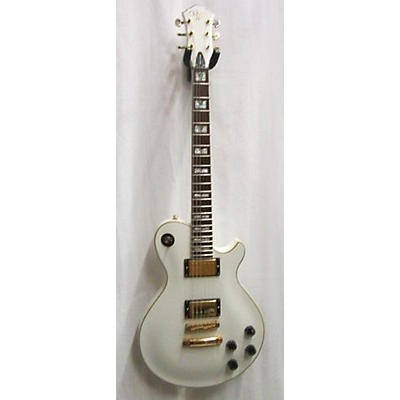 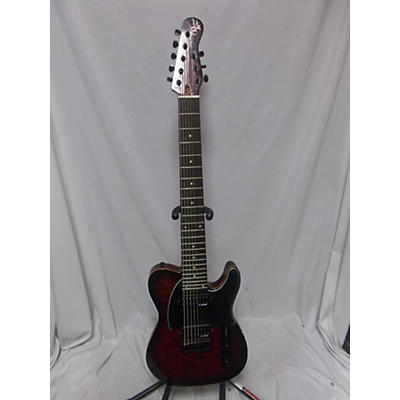 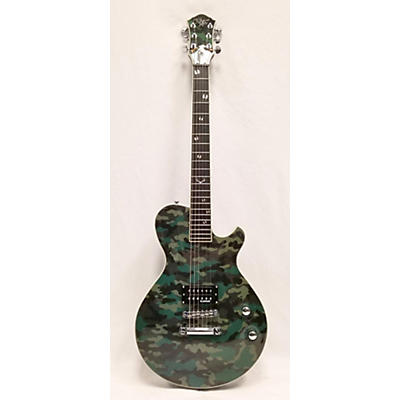 Used Michael Kelly PATRIOT BLAKE SHELTON Solid Body Electric...
Product Price  $399.99
Good Condition
{ "pageUrl":"MusiciansFriendApp://ProductListingsPage", "pageParams":"srcURL=/guitars/michael-kelly&N=25101" } 1 1 40
When you're looking for a well-built guitar, it's hard to beat the smaller, devoted workshops started by a single luthier with tons of passion for his or her craft. Michael Kelly is just that sort of shop, named after its founder, who kicked off the business in 1999. In the early days, Kelly focused on mandolins and acoustic basses, a start which naturally expanded to acoustic guitars in the years that followed. Today, Michael Kelly has plenty of guitars to offer, and their balance of affordability to performance is something that other luthiers would be right to envy.

Since the company began by building acoustic instruments, it's no surprise that acoustic guitars dominate the lineup. Michael Kelly makes a number of different styles, so you can find something perfect for you no matter if you're looking for a dreadnought, arena or folk guitar. They've even got a portable model in the Sojourn 6 Travel Acoustic Guitar, which despite its short scale length, is designed to take standard-pitch tuning so you don't have to transpose your songs to practice and perform on the go.

Although it might seem counter-intuitive at first, Michael Kelly's experience with acoustic guitars is also good news if you like to play an electric model. That's because it gives them the know-how needed to make an outstanding hybrid, and that's just what they've done in the Michael Kelly Hybrid Special Spalted Maple Top Electric Guitar. This instrument's chambered top gives it the tonal versatility to adapt to any musical style, going seamlessly from electric shredding to acoustic warmth. It also supports dual amps, allowing you to split the acoustic and electric pickups. This means that you can use dedicated amplifiers to improve your live performances as well as taking advantage of multiple-channel recording in the studio.

Whether you go for one of Michael Kelly's many acoustic guitars or their less numerous (but every bit as excellent) electrics, you'll definitely be getting an instrument that you can be proud to own. These guitars are accessible to musicians on any budget and at any skill level, putting out great tone for recording and performing alike.
{"siteSection":"departments","displayPerPage":"30","RefinementName":"brands","pageName":"guitars","sourceCode":"directsourcecode2","paginationNumber":"page 1","reportSuiteIds":"musiciansfriendprod","pageType":"category","listFilters":"category:guitars|brands:michael kelly","countryName":"united states","sortByType":"best selling","category":"guitars","RefinementValue":"michael kelly"}