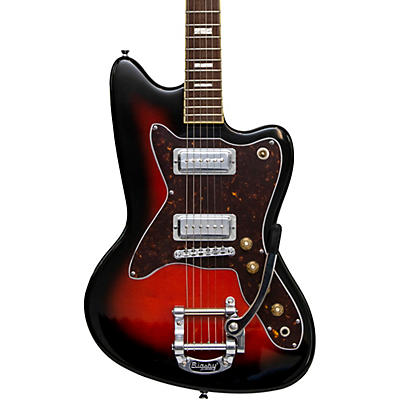 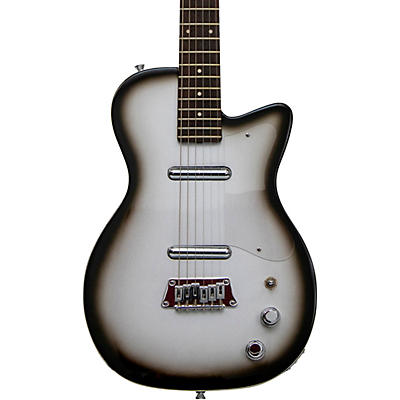 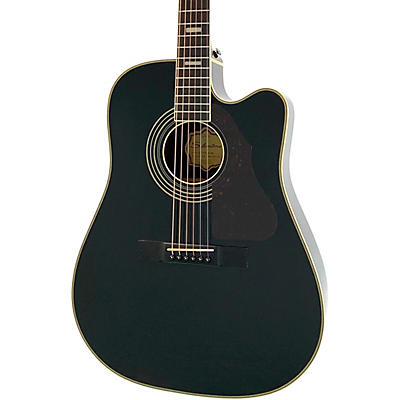 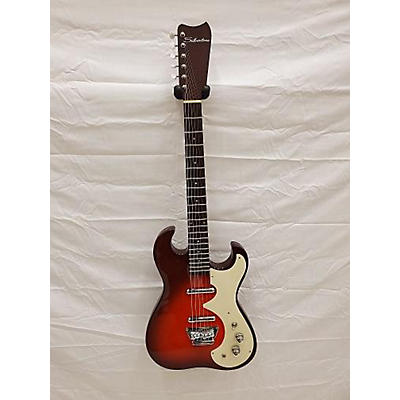 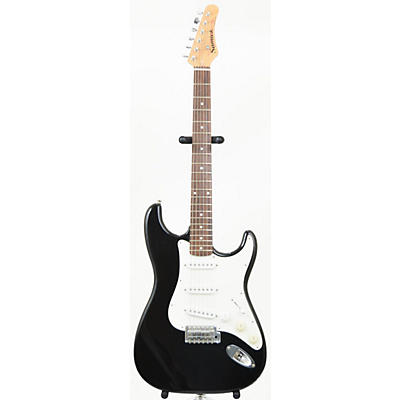 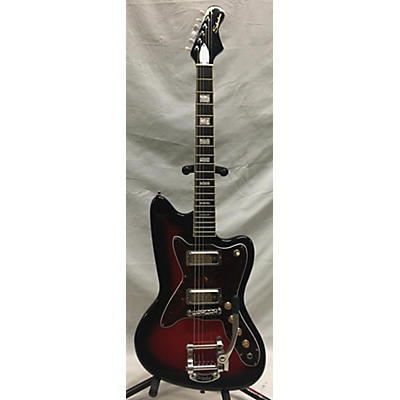 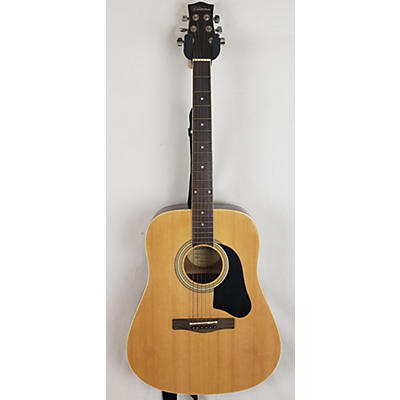 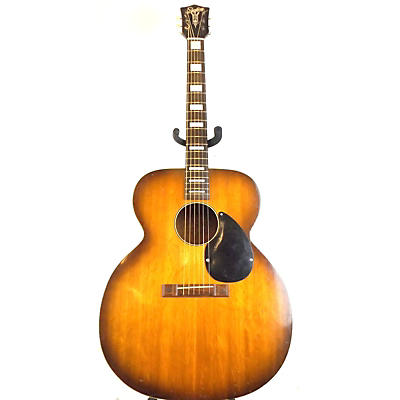 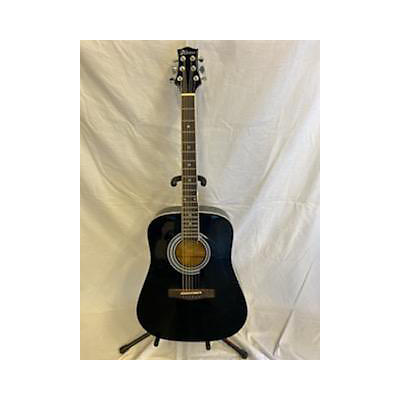 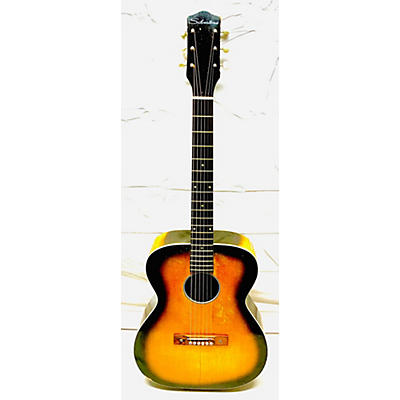 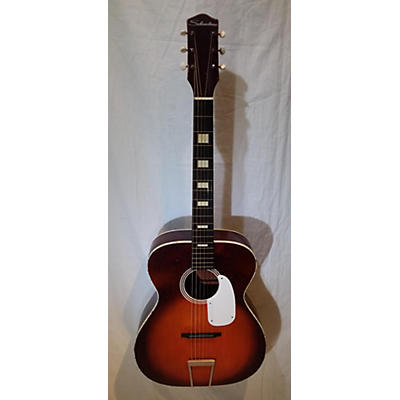 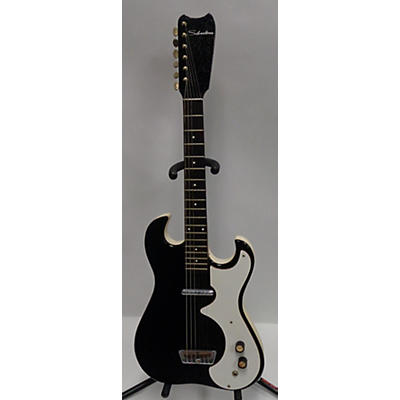 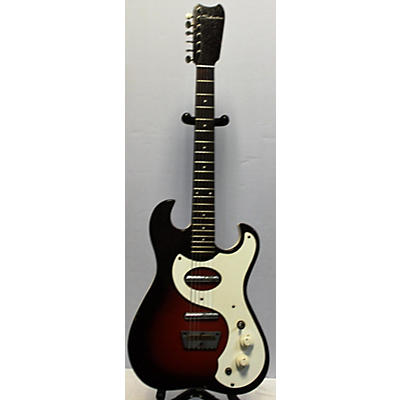 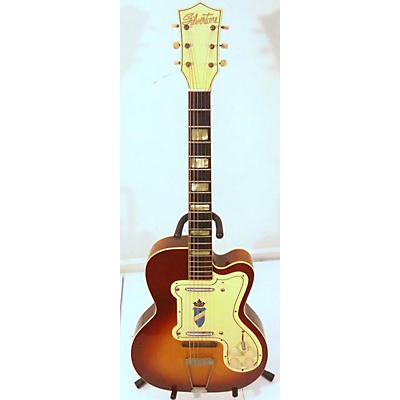 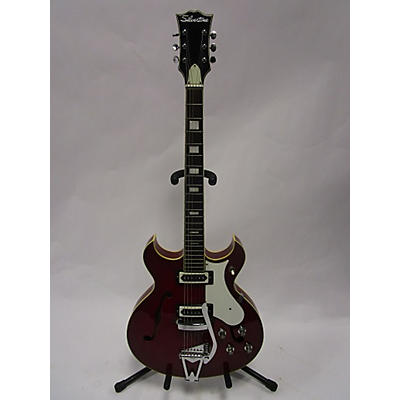 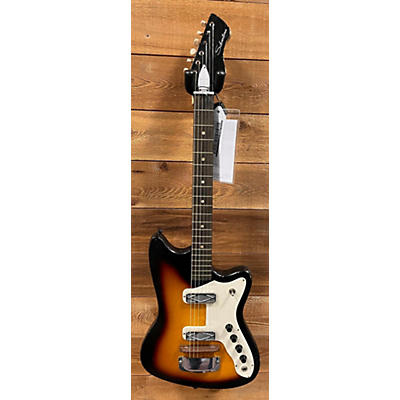 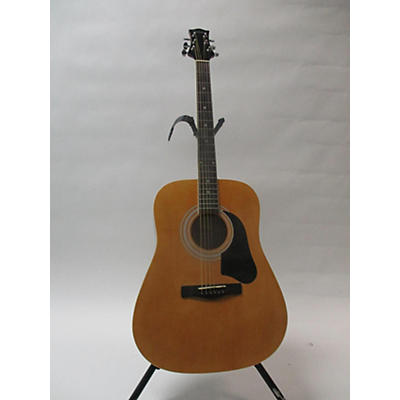 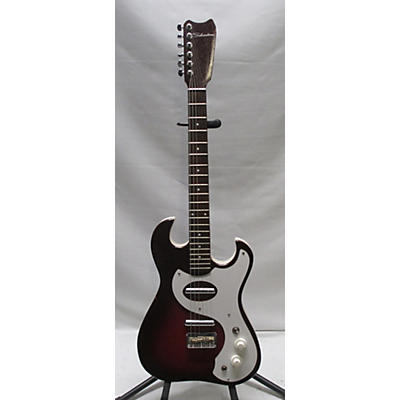 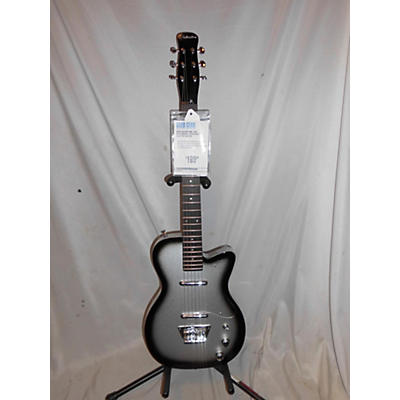 When rock'n'roll took over the hearts and minds of youth in the mid '50s, it didn't take long before every teen in America wanted an electric guitar, and quite often their instrument of choice was a Silvertone. With a style and sound that's completely their own, Silvertone guitars represent a pinnacle time in music when all it took was three simple chords to change the world. No doubt, you'll have plenty of people asking "where did you find that guitar" when you're giving it your all with a Silvertone.

Looking cool and sounding great shouldn't have to mean draining your savings account. Thankfully, Silvertone guitars perfectly combine vintage style with modern appointments at a price that's easily affordable. For an excellent example, check out the 1478 electric guitar. When this killer axe first hit the scene in 1963, it immediately became a favorite with kids inspired by the reverb-drenched sounds of California. Featuring an offset cutaway body that's made of solid mahogany, a genuine Bigsby tremolo, dual single-coil picks and an adjustable steel bridge, the 1478 is incredibly fun to play both live and in the studio.

Or, maybe it's 1950s rockabilly twang that you're after. If so, then go with the 1303U2. First introduced in 1954, this reissue invokes the same spirit that made the original such a classic, but with the addition of some significant upgrades. For instance, the neck profile has been improved with a modern C-shape, and it's also now coupled to the body with a newly engineered neck joint system for better sustain. From the lipstick dual single-coil pickups to its smooth individual tuners, the single-cutaway 1303U2 is like taking a time machine back to rock's glory days.

The best guitar companies know that looking to the past is just as important as moving toward the future. Of course, Silvertone completely understands this, and whether you're an amateur hobbyist or a gigging professional, their guitar models will impress anyone who appreciates the roots of rock'n'roll.