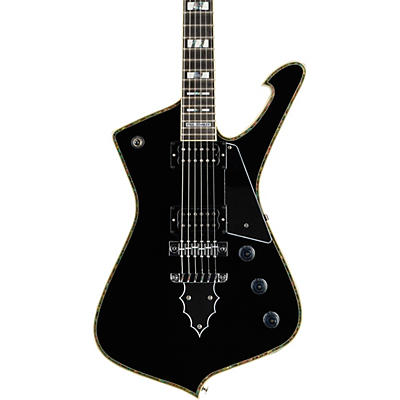 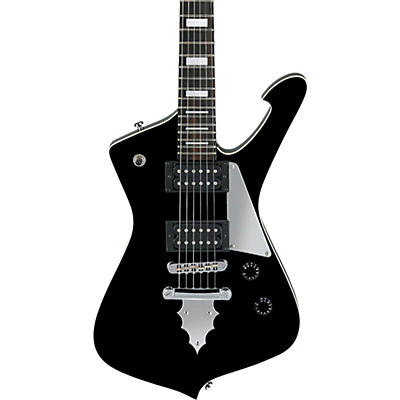 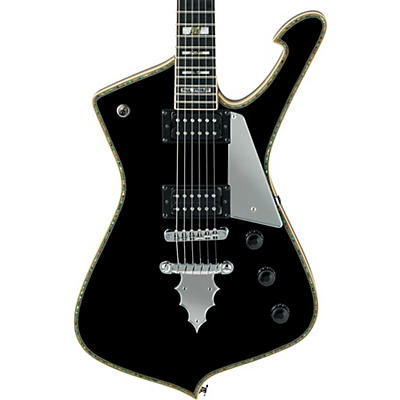 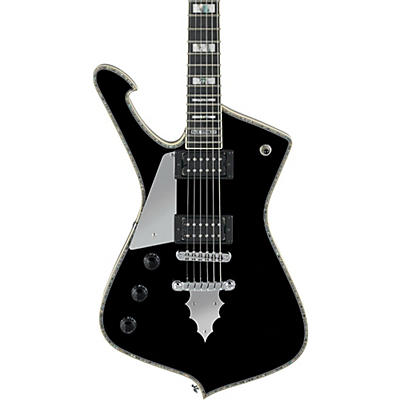 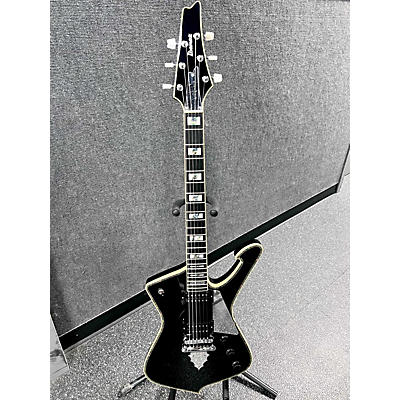 Paul Stanley is in the league of guitarists who needs no introduction - so let's jump straight to the instruments, shall we? A lot of guitars have passed through Stanley's hands throughout his Kiss career, with the Ibanez Iceman taking center stage with him from 1997 to 1980, and again from 1992 to 1997. Even now, it remains one of the most distinctive instruments he's ever played, and this lineup of Ibanez Paul Stanley electric guitars offers it up in a few different styles. And that's a good thing, because it means you can get exactly what you're looking for, whether that's maximum authenticity to Stanley's own instruments, or maybe something with a few modern tweaks instead.

The most authentic version is, of course, the Ibanez PS10 Paul Stanley Prestige Signature Electric Guitar. Stanley himself described this version of the instrument as having as much in common with the original Iceman "as a Chevy and a Rolls Royce". He sat down with Ibanez and gave the axe a complete redesign, with new construction, frets, inlays, wiring and a built-in sustain block - to name just a few of the changes. The bottom line is that it's the definitive guitar to choose if you're looking for something exactly like the one Stanley played onstage himself.

On the other hand, if you'd like to try out an updated version of the design, you might prefer the Paul Stanley Signature PS Series PS120SP or PS120. A little more on the conservative side, these models are decked out with a range of Stanley's favorite features in a more mass-market oriented, versatile setup that caters to a wide variety of musicians. There's also the PS Series PS40 Paul Stanley Signature Electric Guitar, which is an amazing choice for beginners and weekend warriors, giving you the style and feel of Stanley's classic Iceman at a very affordable price point. In the end, of course, it's up to you to decide which of these Ibanez Paul Stanley electric guitars is right for you... so what are you waiting for?