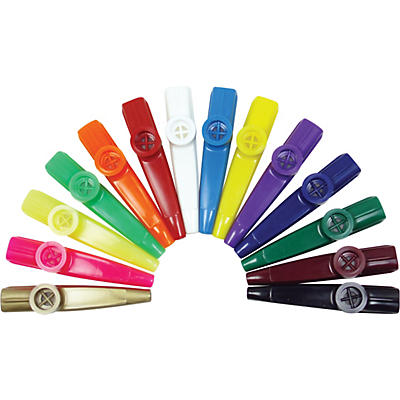 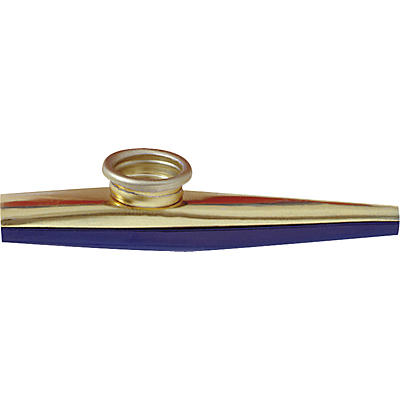 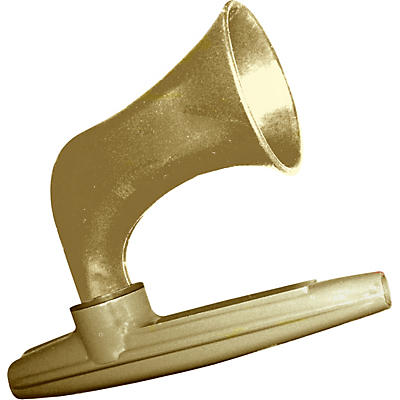 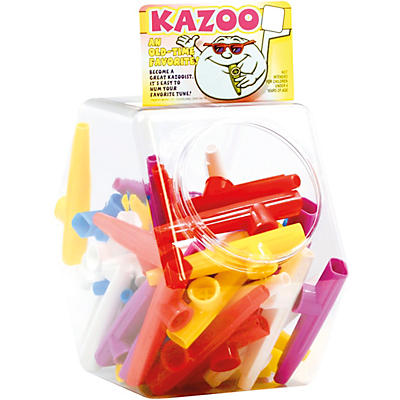 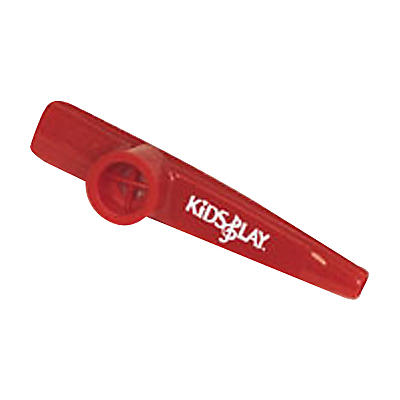 Surprisingly the Kazoo dates back to 1883 when its inventor, Warren Frost filed the instrument's patent. The Kazoo is played by humming into it, which then amplified via the vibrating membrane. The kazoo has been featured on a number of recordings by the Original Dixieland Jass Band, where the instrument replaced the trumpet ion 1921. More modern artists have occasionally used the kazoo, including The Beatles and Pink Floyd. All of our Kazoos are supported by our price & satisfaction guarantees.