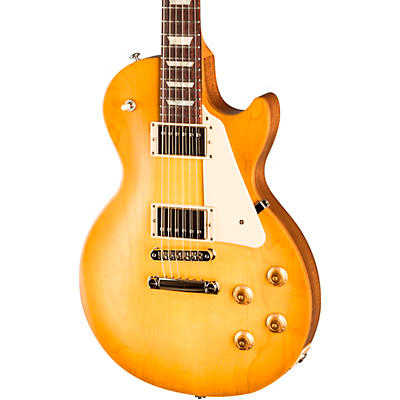 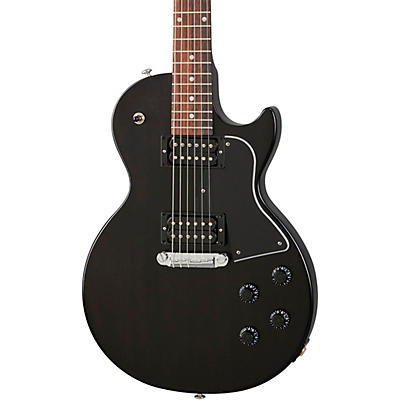 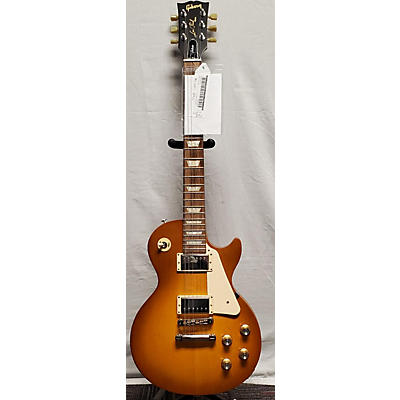 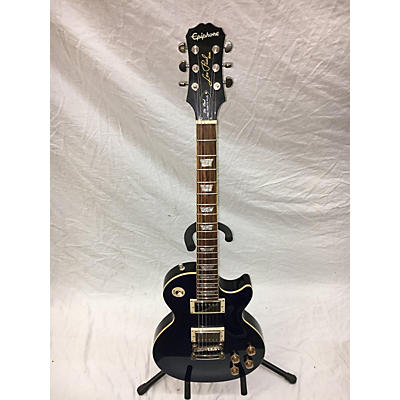 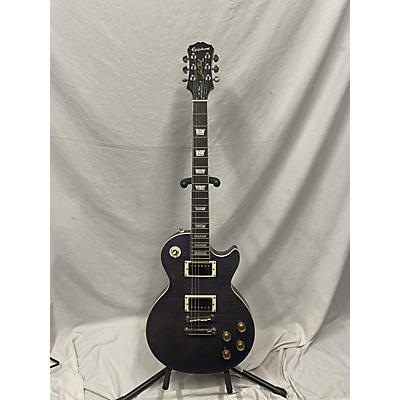 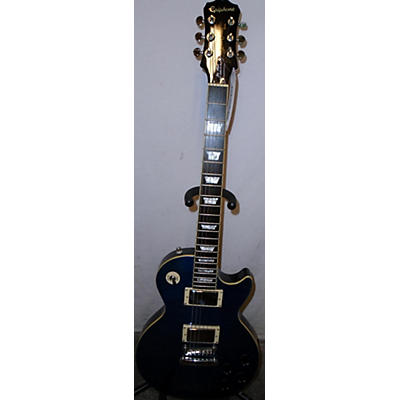 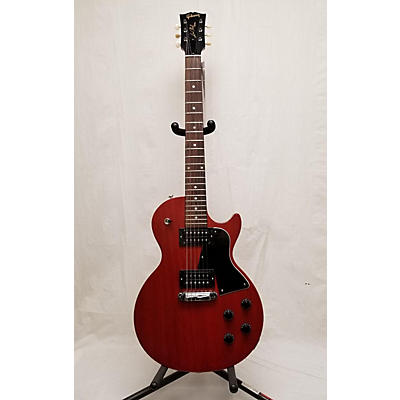 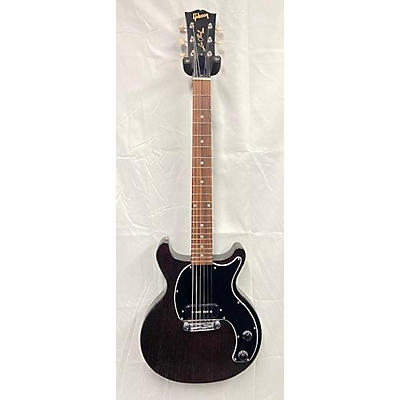 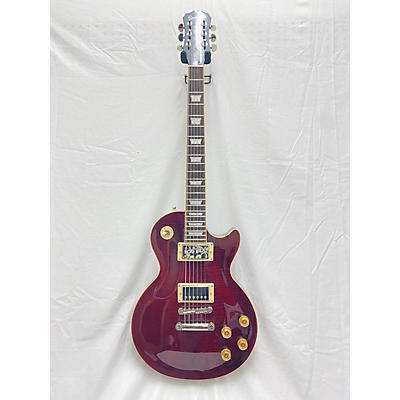 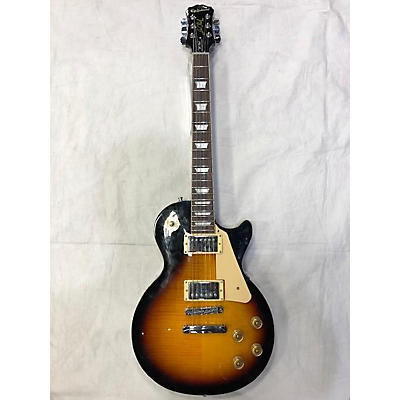 Used Epiphone 1960S LES PAUL TRIBUTE PLUS Solid Body Electric...
Product Price  $649.99
Great Condition
{ "pageUrl":"MusiciansFriendApp://ProductListingsPage", "pageParams":"srcURL=/les-paul-tribute-guitars&N=25101" } 1 1 40
Throughout the late '30s and early '40s, Epiphone crossed paths with many now-legendary jazz guitarists, including George Barnes, Charlie Christian and Les Paul. In fact, Les Paul himself was good friends with Epi Stathopoulos, who would often let Les use his Epiphone factory to experiment with new guitar and pickup designs. Les collaborated many more times with Epiphone's luthiers, and the Les Paul Tribute guitars in this section are a testament to their friendship and like-minded musical prowess.

If you love the solid feel, mighty tone and incredible sustain of Les Paul Standard and Studio guitars, then you're about to be floored when you pick up the Epiphone Les Paul Tribute Plus Electric Guitar. Available in a variety of eye-catching colors, this top-rated axe has all the makings of a guitar that will be a favorite for many years to come. This beast is loaded with Gibson USA '57 Classic Humbuckers for a powerful, vintage tone. Its resonant mahogany body, upgraded hard maple cap and AAA flame maple veneer add only further to its amazing sustain while the Grover locking tuners ensure you'll sound great through countless hard-hitting performances.

And the Les Paul Tribute Plus Electric Guitar is not only about paying respect to the past - it also gives players a glimpse to the guitar's future. With the use of 4-conductor pickup wiring, Epiphone has added two push/pull tone pots for series/parallel switching. Les Paul guitars have always been known for their versatility - and with this extra feature, there's no telling what cool new sounds you might stumble upon.

Whether you're an aspiring beginner, a garage hobbyist or a stage pro, Epiphone is dedicated to your aspirations by constructing electric guitars that are a perfect balance of quality and value. With that being said, they've taken their game to a whole new level with these Les Paul Tribute Guitars. So jump in any time now, pick your color of choice and experience firsthand why the Les Paul Tribute Plus is bound to go down in the history books as a classic guitar in its own right.