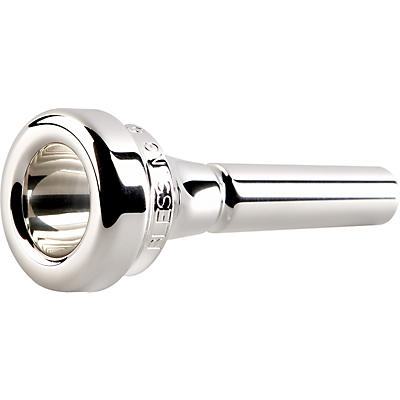 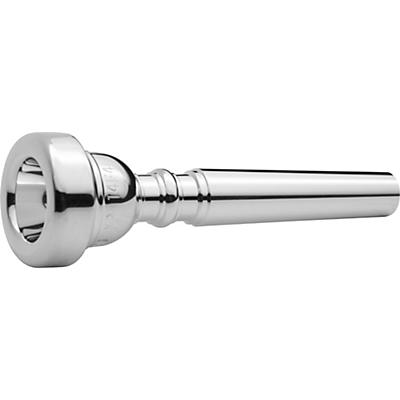 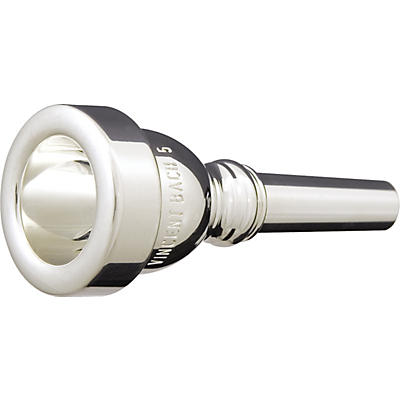 Although the mellophone isn't the most well-known brass instrument, it's certainly a huge contributor to any marching band thanks to its approachable playability and commanding volume. Of course, like any brass instrument, all of that starts with the mouthpiece, which has the critical job of creating the foundation of the instrument's sound (together with your embouchure, of course). That's why choosing the best mellophone mouthpieces for your needs is super important - thankfully, it doesn't have to be a challenge. With the fantastic options available here to choose from, it's easy to find a great performer to upgrade your mellophone's sound.

The first step to picking out a new mellophone mouthpiece is to set your budget. That will help you narrow down your choices, which makes a decision easier to reach. It should also depend on your intended use for the mouthpiece: for instance, if you're a beginner or if you're looking for a "daily driver" mouthpiece for practicing, you won't need a really high-end one. Instead, check out models like the Blessing Mellophone Mouthpiece and the Yamaha Standard Series Mellophone Mouthpiece. These are reliable and affordable, delivering solid results for just about every situation.

Of course, if you're interested in a more premium mouthpiece to take with you to that big concert coming up, you won't have to look far to find it. Take the Bach Mellophone Mouthpiece in Silver, for instance - it's an outstanding choice with the best-seller status to prove it. Another standout is the Tama by Kanstul Mellophone Mouthpiece, which features a #24 orchestral back bore, making it a very powerful mouthpiece that puts out maximum projection on the field.

Choose based on your budget and your needs, and you can't go wrong with the mellophone mouthpieces in this section. It's no exaggeration to describe them as the most important part of your instrument, so it makes perfect sense that you'd want to make an informed decision. No one would blame you for reading up on reviews, either - you may even find some here on the product pages, so be sure to take a look to find out what other mellophone players have had to say about your top picks.