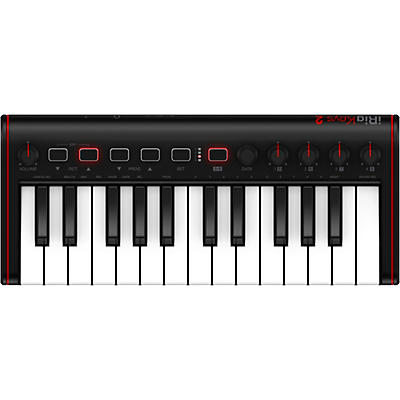 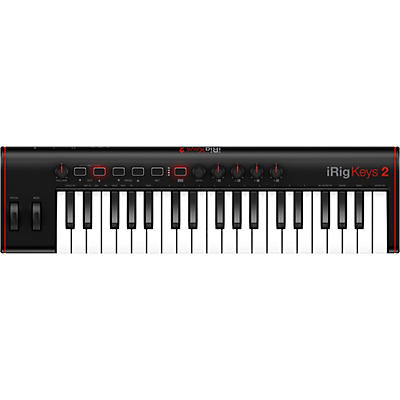 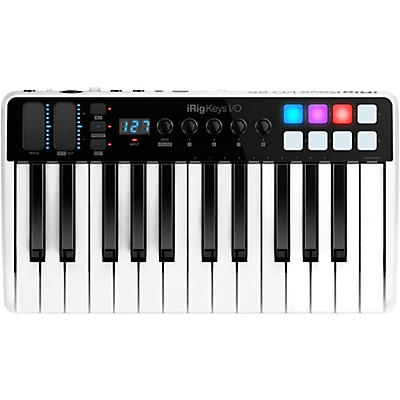 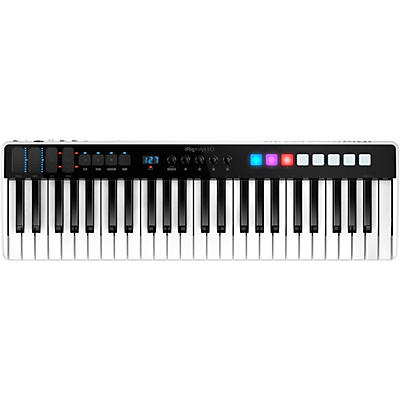 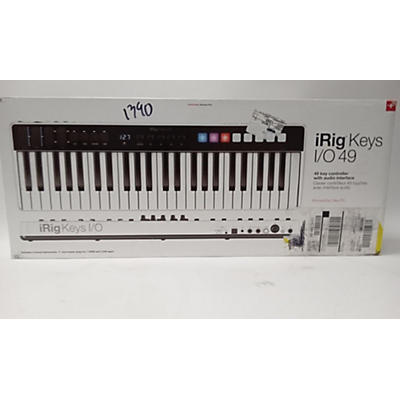 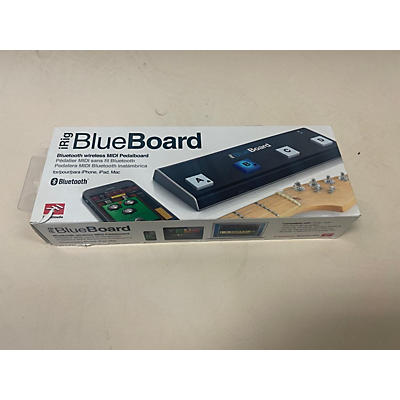 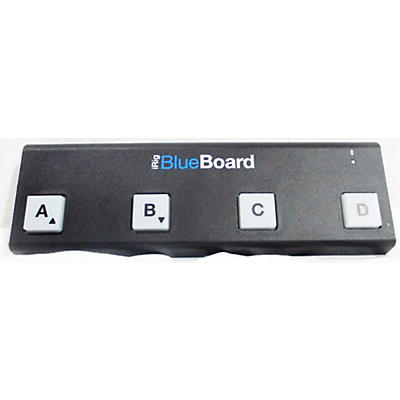 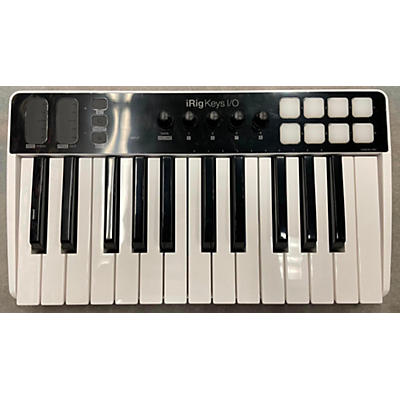 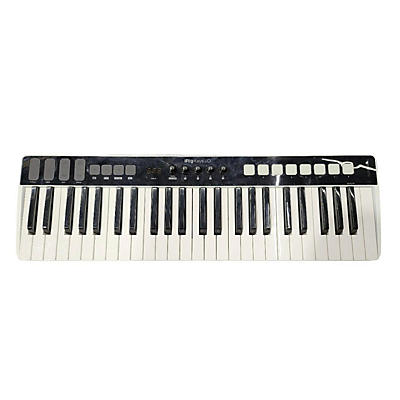 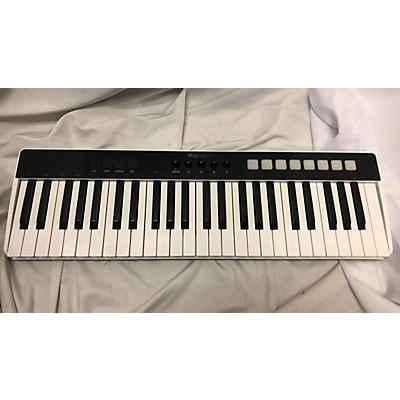 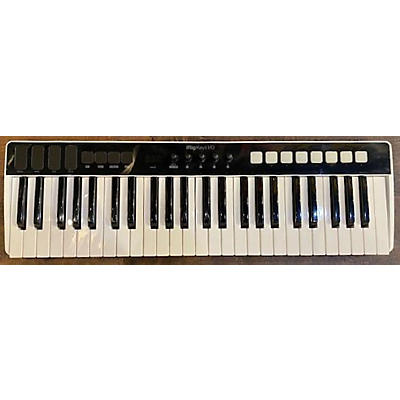 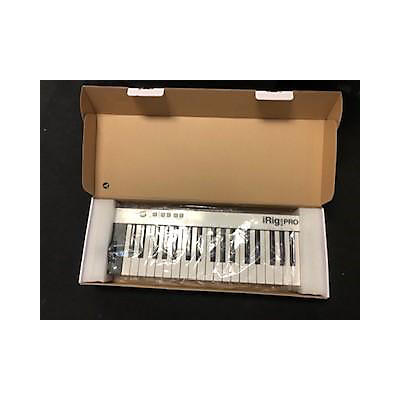 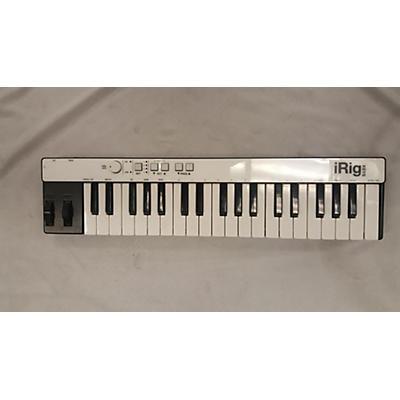 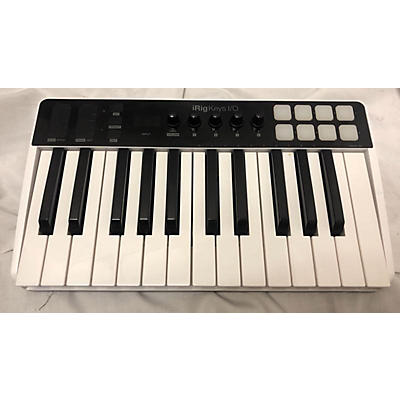 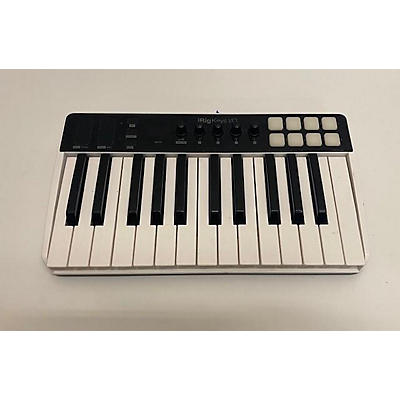 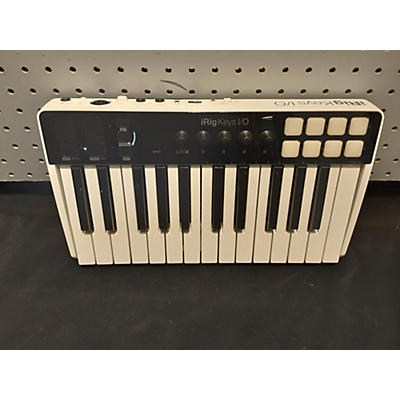 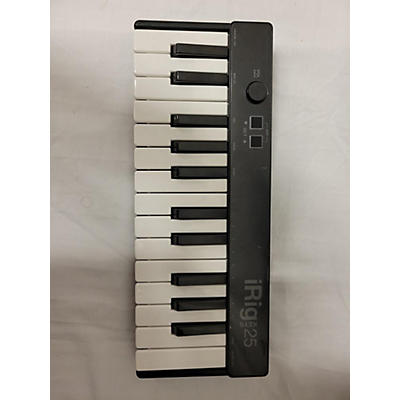 IK Multimedia is a company with a straightforward mission. Started by two engineers with a passion for analog sound quality and digital versatility, its goal is to deliver the best of both worlds through innovative hardware and software designs. Naturally, you can't go into the music software business without touching on MIDI, and IK has done more than just "touch." In this selection of IK Multimedia MIDI controllers, interfaces and software, you'll find plenty of tools to help you make the most of the MIDI standard. From the stage to the studio, any pro audio setup that uses MIDI can use IK Multimedia gear to power it up.

The really great thing about IK Multimedia MIDI controllers is that they're designed to be universal. Take the iRig KEYS Pro, for example: it works with Mac and PC as well as portable iOS devices, so you can use it with an in-home or mobile recording studio. It even works great for performing onstage - mount an iPad or laptop alongside, and you've got any instrument your MIDI software can conjure up, right at your fingertips. But the best thing about this keyboard might be that you can get it bundled with SampleTank 3 or the iRig PADS controller, making it a cinch to gear up from scratch.

It's not just controllers here, either: IK has a few interfaces to help you get all your MIDI gear hooked up and playing nicely. The iRig PRO Audio/MIDI Interface for iOS and Mac is certainly the all-star, squeezing a ton of connectivity into a tiny package. There's no simpler way to connect your favorite device or Macbook to your guitar, mic, keyboard and MIDI controllers all at once.

MIDI might be a software-based standard, but using it to its fullest takes the right hardware as well. That's why IK Multimedia MIDI controllers and interfaces are designed to take your music to a whole new level. Combined with your favorite software from IK and others, the gear in this section is a recipe for impressive results.