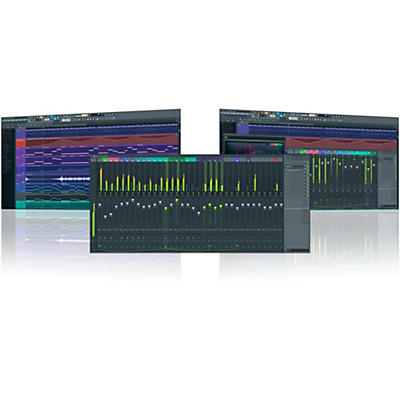 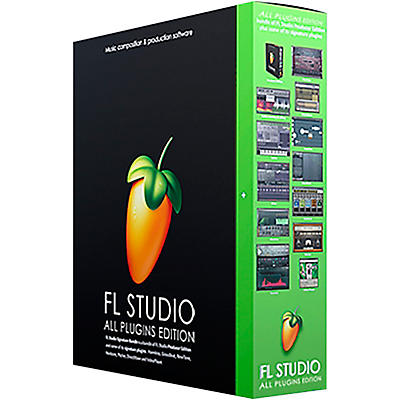 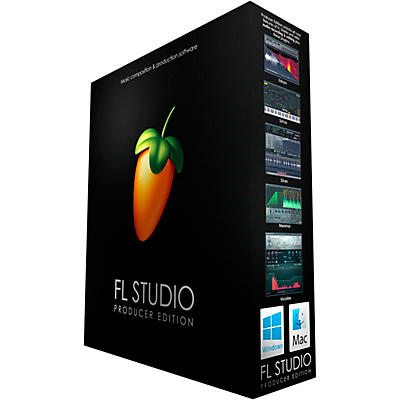 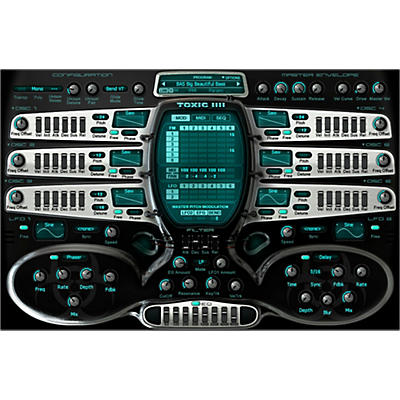 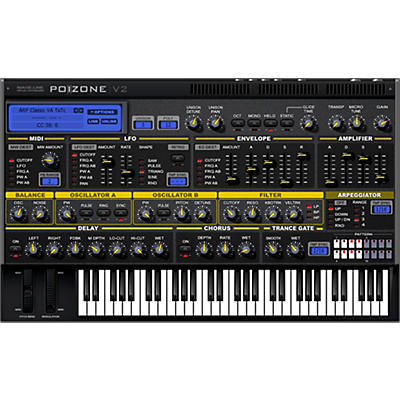 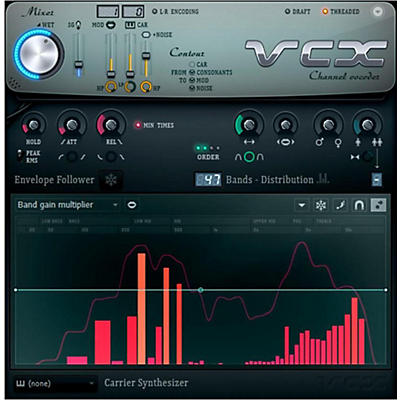 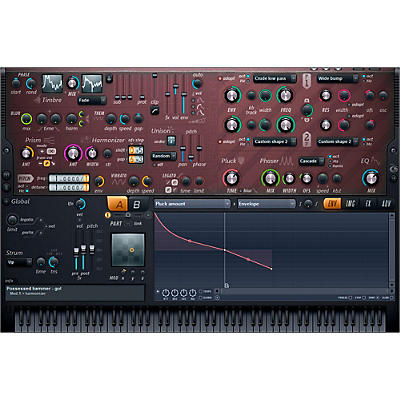 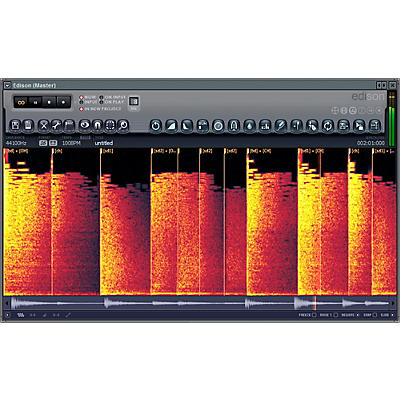 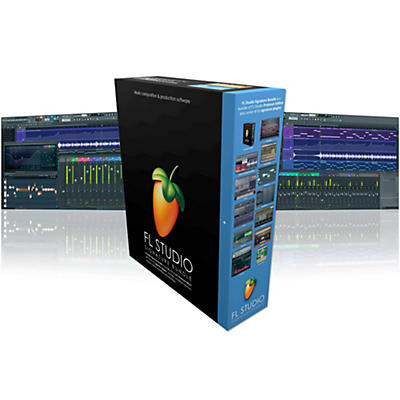 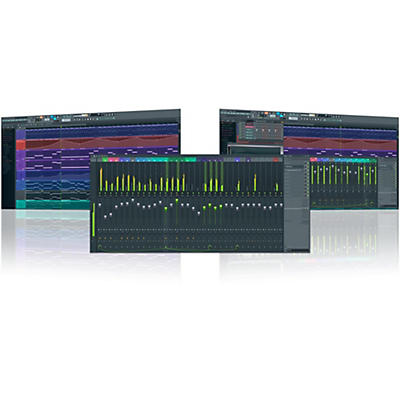 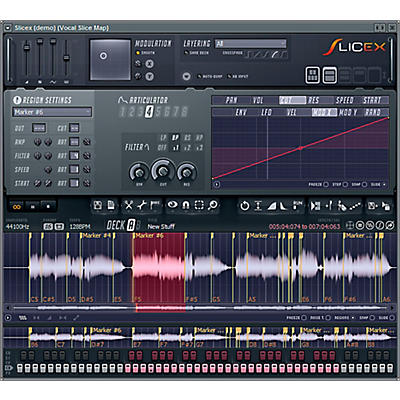 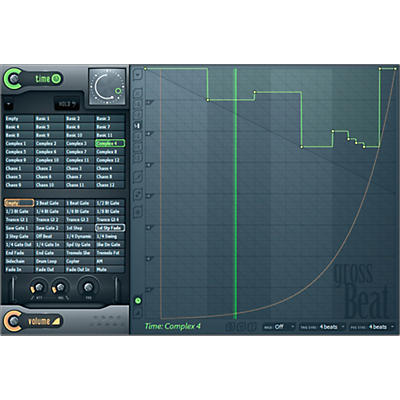 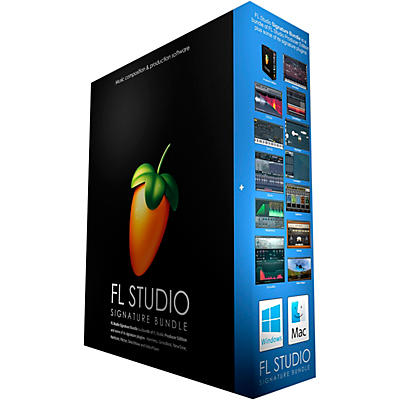 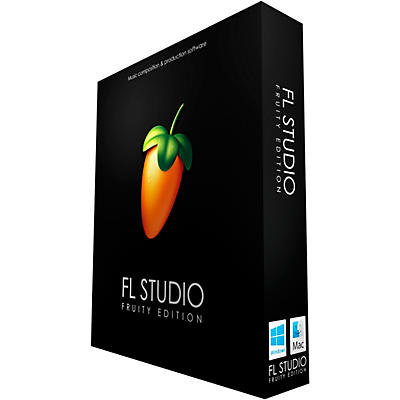 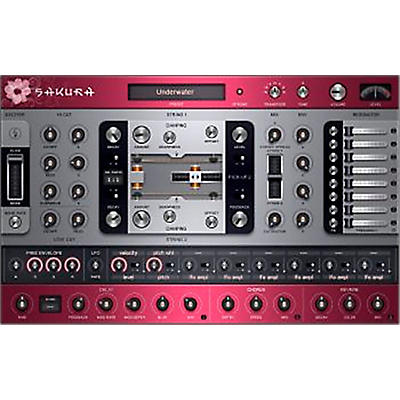 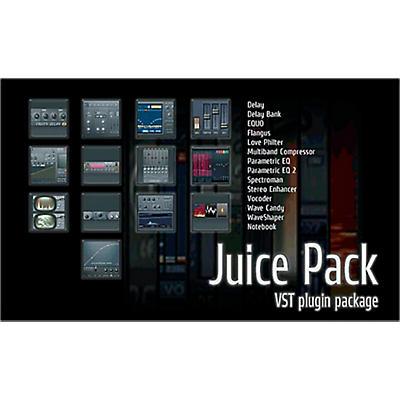 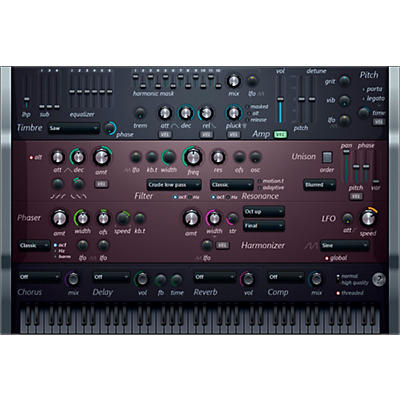 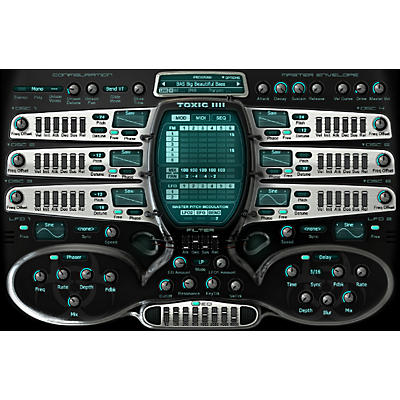 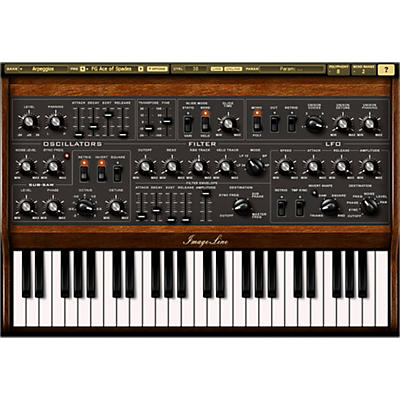 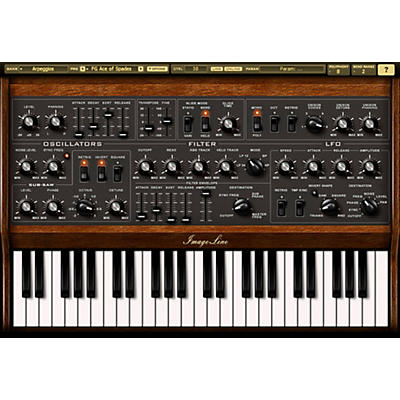 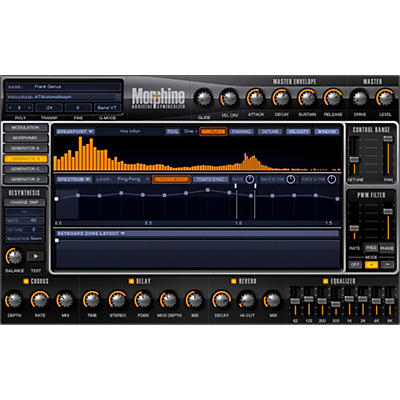 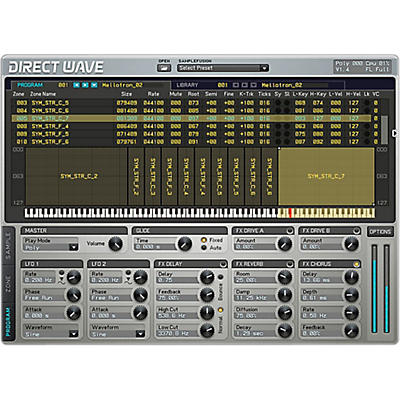 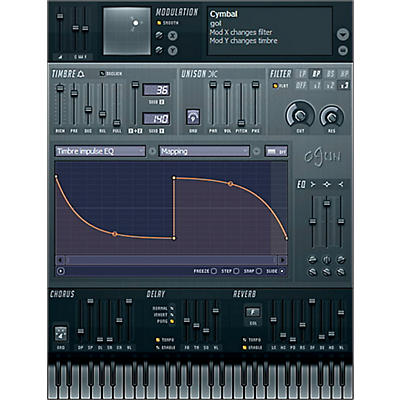 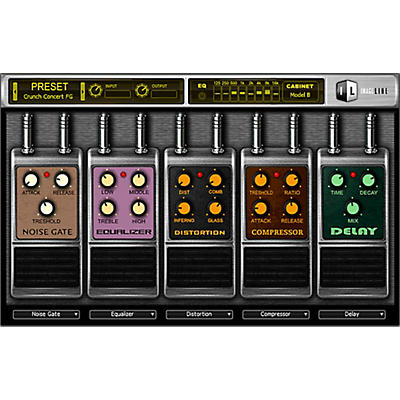 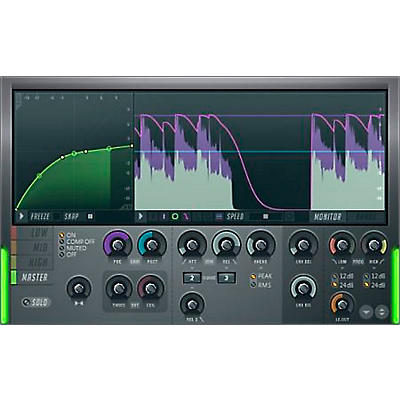 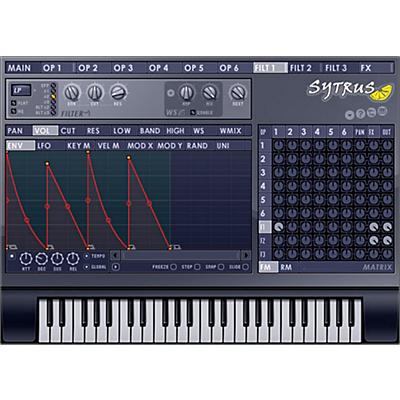 One of the most interesting things about the music world is that true talent can come from anywhere, even where you least expect it. That goes for software development, too, and there's no better example than Image Line to show it. Believe it or not, this company actually got its start making adult video games in the early '90s. But after they hired a developer who had a real passion for music, things took a definite turn for the melodic. The first piece of Image Line music software was the FruityLoops 1.0 step sequencer, which came out in late 1997 - it turned out to be so popular their servers couldn't keep up with all the downloads. Thankfully, download servers have come a long way since the '90s, and so has Image Line software. Today, their top title is the FL Studio DAW, which released shortly after FruityLoops and has been under steady improvement ever since. There are lots of versions to choose from, starting with the beginner-oriented Image Line FL Studio Fruity Edition and running all the way up to the full-featured Image Line FL Studio Signature Edition. On the other hand, if you'd like your software in a more bite-sized format, some of Image Line's more lightweight programs might be more up your alley. From synths like Harmor and Toxic Biohazard to pedal modeling like Hardcore, there's a piece of Image Line music software for everybody. So sit back and ask yourself what you're planning to do with your digital studio setup. Whatever the answer, Image Line can help. They've come a long way from their unusual roots to become one of the top DAW makers in the business. And that's only the tip of the iceberg: with the whole lineup of Image Line music software to choose from, the sky is the limit for where your high-tech audio setup can take you.