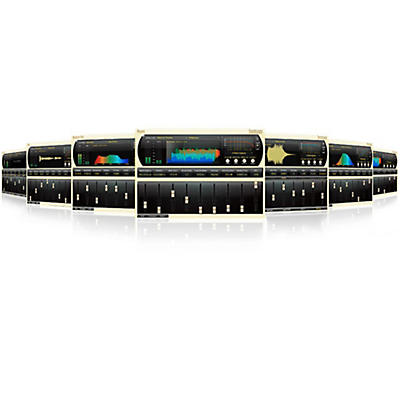 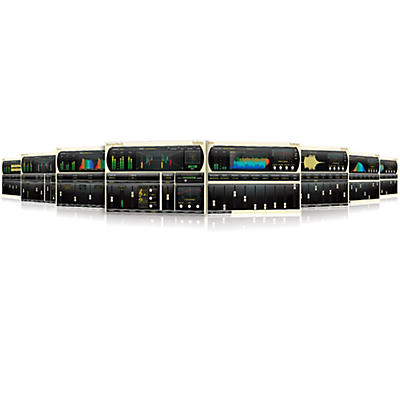 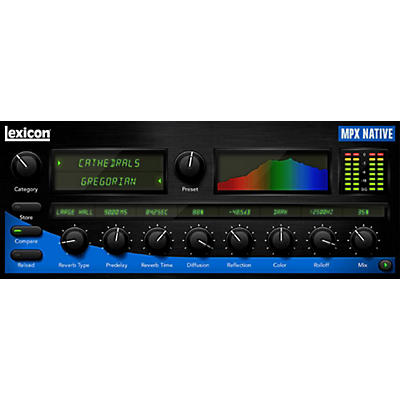 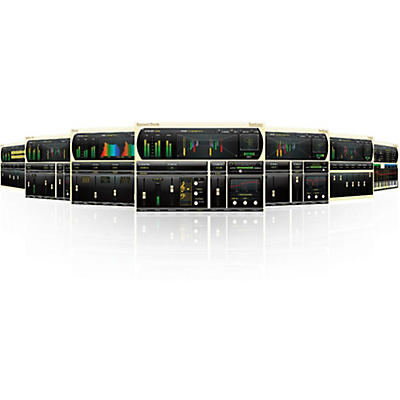 With a history going back to the late 1970s, Lexicon holds a well-earned title as the "Godfather of digital reverb," and they were also one of the pioneers of digital delay. Of course, back then it was all done with hardware - but the musical landscape has changed a lot in 40 years! Software is an important part of the process now, and Lexicon has taken all they learned in their long career and put it into a series of Lexicon music software that's ready to power up any studio or pro audio system. It's more than just their way of keeping the Lexicon name alive in modern production and post-production facilities; it's also how they keep pushing the envelope of reverb technology right up to the present day. The starting lineup in the Lexicon music software stable includes the MPX Native Reverb Software Plug-In and the LXP Native Reverb Bundle Software. Both of these are available boxed or as a download, so you can take them however you prefer. And since they'll run on Windows and Mac alike, you're not confined to a single platform, either. Want an even bigger bundle? Check out the PCM series, which has a few choices to offer. There's the Lexicon PCM Native Reverb Software Bundle to keep up with the reverb game, or the PCM Native Effects Bundle to take things from a different angle. Too torn to go with just one? The Lexicon PCM Total Plug-In Bundle will give you the best of both, with a wide range of plug-ins that can really take your DAW to the next level. Lexicon has always been able to put its money where its mouth is when it comes to hardware - they even won a technical Grammy award in 2014 to prove it. And with the range of Lexicon music software available here, it's easy to see their reputation applies to the software side of the equation as well. Whether you're looking for a straightforward but powerful reverb plug-in, or a whole-studio software suite with a massive variety of effects, you can find it right here in Lexicon's stellar selection.