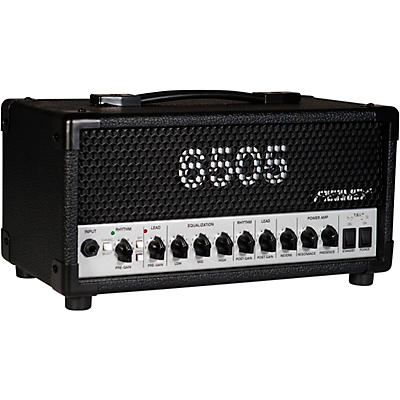 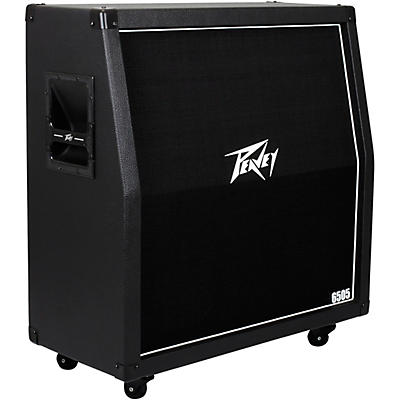 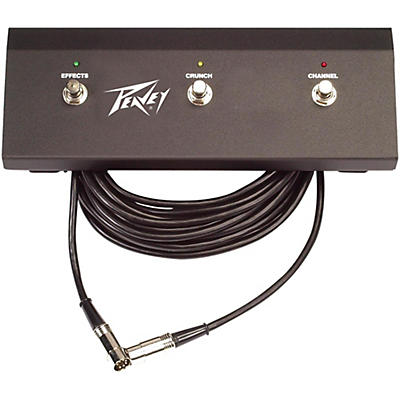 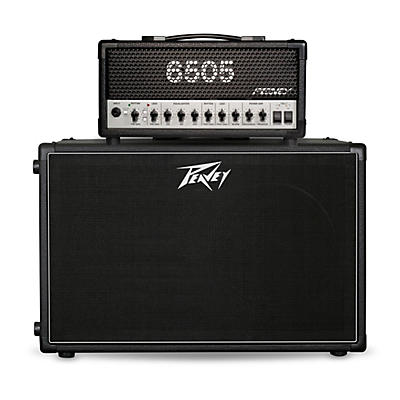 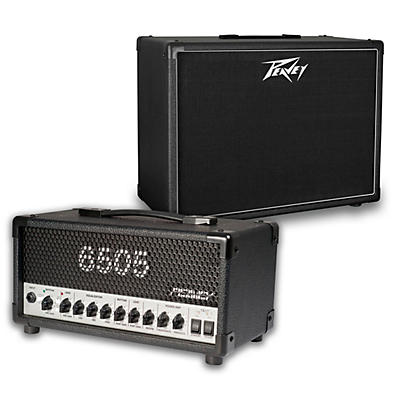 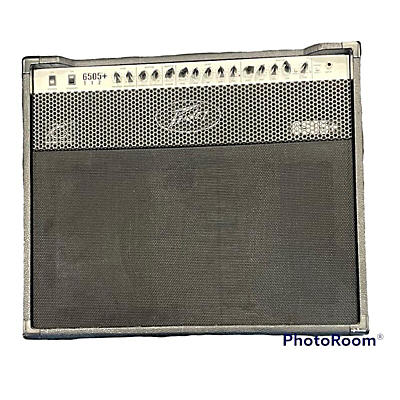 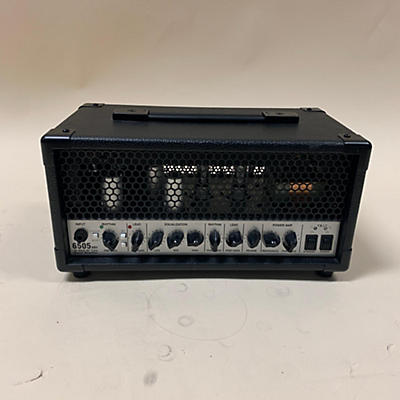 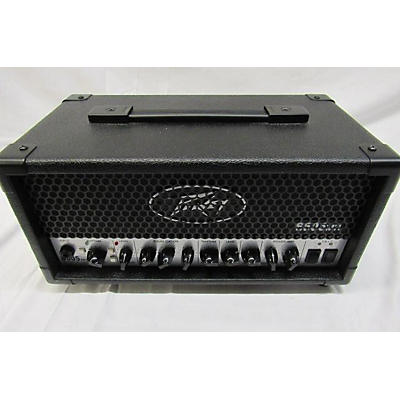 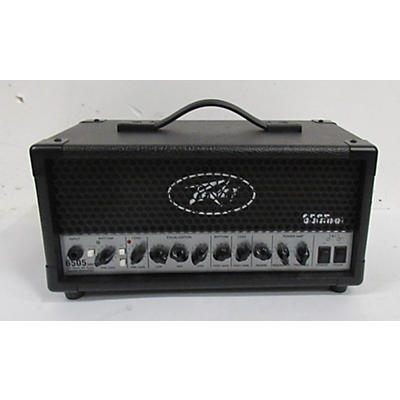 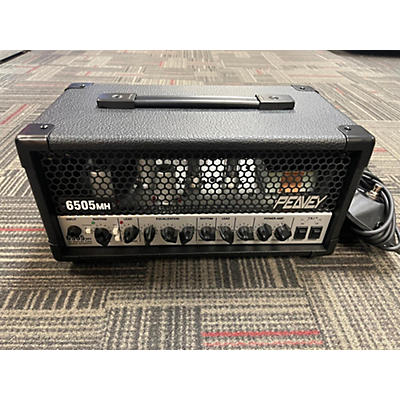 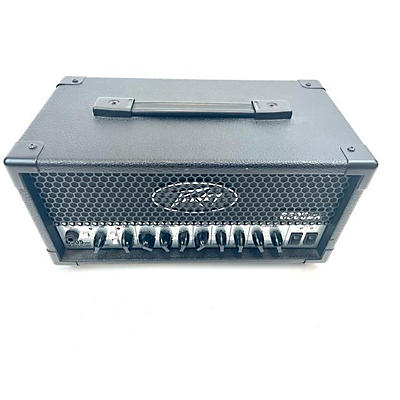 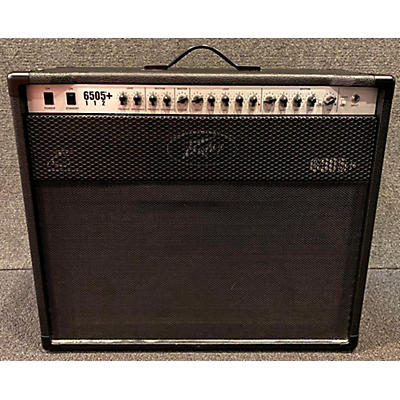 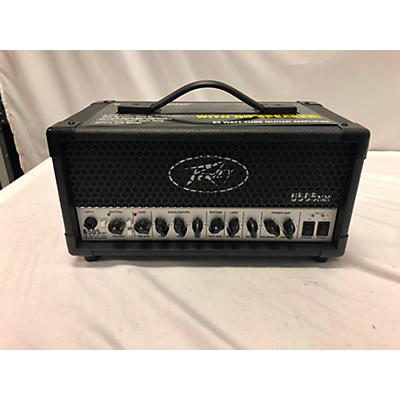 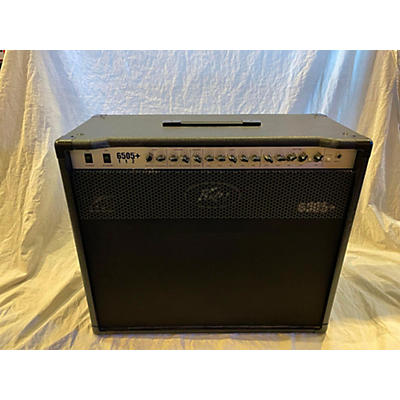 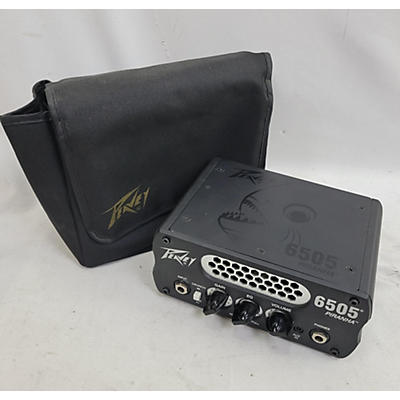 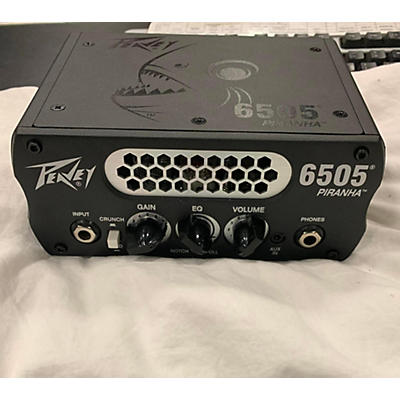 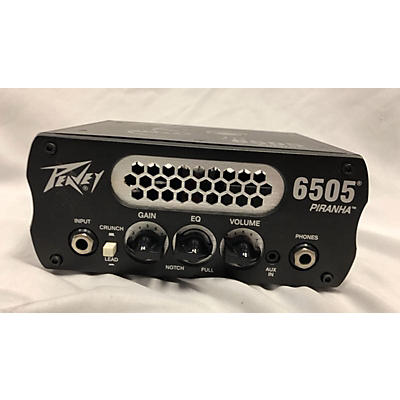 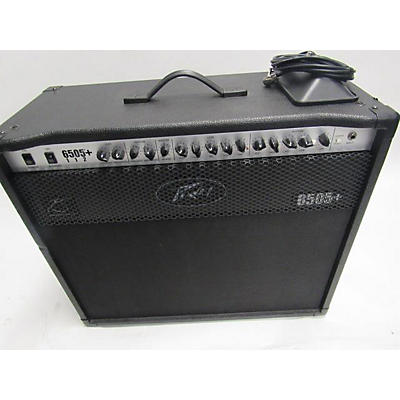 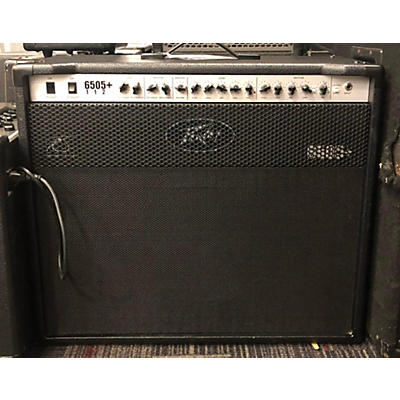 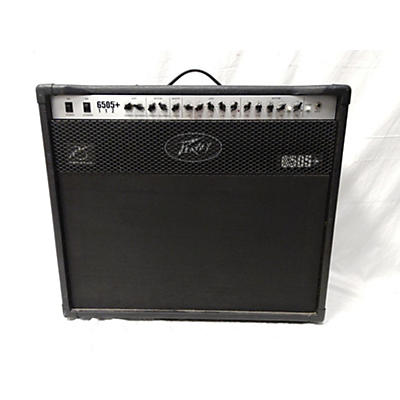 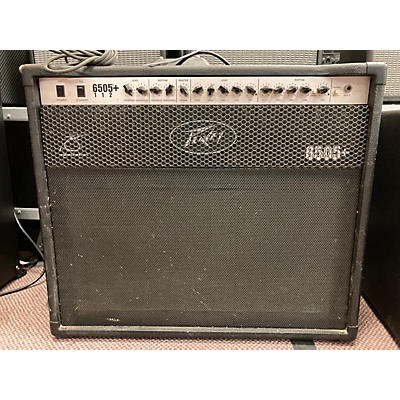 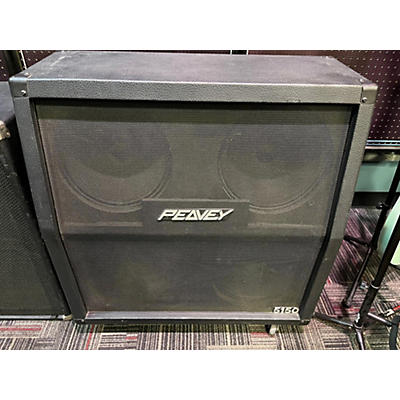 Peavey 6505 amps continue the tradition of controlled insanity established with the 5150 line, with searing, soaring clean tones and plenty of high-gain overdrive for bruising metal rampages. The amps were originally developed for Eddie Van Halen's signature 5150 line of amps in the early 1990s, but when Van Halen and Peavey parted company in 2004, Eddie took the 5150 name with him, and the following year, Peavey changed the name of the line to 6505, in honor of the years spanning the company's 40th anniversary, 1965-2005. While the 5150 name comes from California legal code for involuntary psychiatric hold, the 6505 line is every bit as insanely aggressive as its predecessor, if not more so. Whether you're banging your head with the beat or against a padded wall, the 6505 head blasts 120 watts to your brain to power your musical madness, in a sturdy metal chassis that can withstand the all the deranged thrashing you can muster. The 6505 line consists of more than just one pretty head, though, with multiple personalities presenting in the form of the 6505 212 combo, the 6505+ head and 112 combo, and the 6534+ head, as well as the requisite 6505 412 straight and slanted cabinets to give voice to the voices in your head. While the 6505 boasts four burly 6L6GC power tubes and five 12AX7 preamp tubes, 6505+ features an added 12AX7 preamp tube, for extra headroom on the clean channel without breaking up. The 6534+ adds a British accent to those voices, with four EL34 tubes (or valves, as the Brits call them) paired with six 12AX7s for more of a Marshall-type crunch. The 60-watt 6505 212 and 6505+ 112 combos both have two 6L6GC and five 12AX7 tubes in a closed-back cabinet, for enhanced clean tones with more lower-end punch than is usually associated with combo amps. The combos and the 6505 412 cabinets are loaded with 12 Sheffield 1200 speakers for peak performance at any insanity level. The amps are based on a Lead/Rhythm two-channel design, with features like a high-gain input for doubling the input gain, and a Crunch option for crushing rhythm tones. These amps made their reputation with the master Presence and Resonance controls, with the Presence boosting the high frequencies, and Resonance boosting the lows. The Resonance control, in particular, allows for the huge, thunderous drop-tuned tones demanded by today's players, enabling massive walls of throbbing bass while still maintaining clarity and punch, instead of the muddy mess that lesser amps deliver. This Resonance has been a favorite of engineers and guitarists for over twenty years, and has been a common element of the modern metal sound from producers like Andy Sneap, Colin Richardson and Jason Suecof, and the heaviest of bands like Bullet For My Valentine, All That Remains, Black Veil Brides, Trivium, Dimmu Borgir, and Cradle of Filth. Machine Head's Robb Flynn was one of the first to embrace the crazed tones of the 5150, and continues his mad love of the Peavey sound today, stating ...and now that guitar tone has pretty much defined a generation of guitar tone. So while there is a method to every madness, there's no need to drive yourself crazy chasing after the perfect sound. Order a Peavey 6505 and join the insanity you already know. It makes perfect sense!