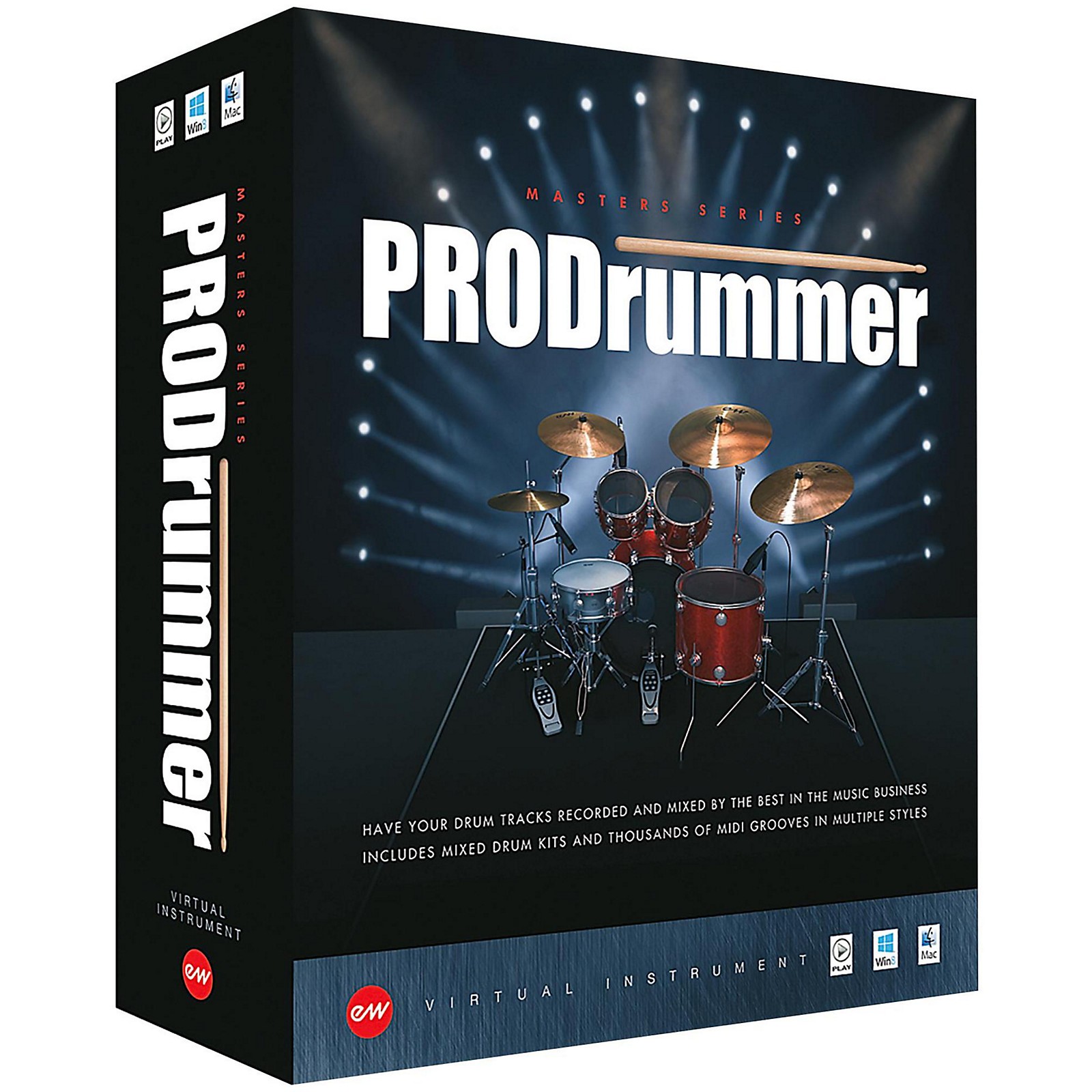 EastWest's ProDrummer™ not only includes professional drum sounds; the producers, who record and mix the biggest artists in the music business, have ...Click To Read More About This Product