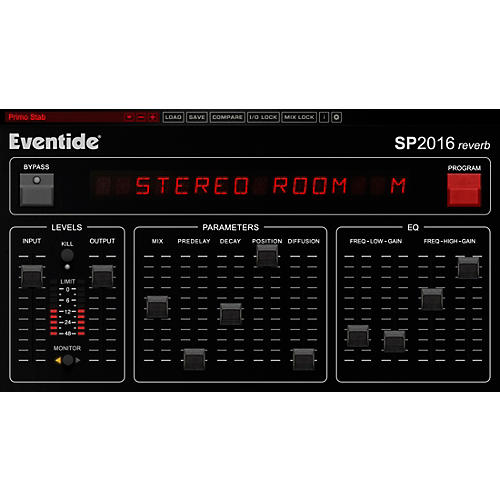 *Qualifying purchase (excluding gift certificates) must be one receipt. 6 month special financing excludes open box gear and cannot be combined with promotional coupons or manual discounts. No interest will be charged on the promo purchase if you pay the promo purchase amount in full within the promotional period. If you do not, interest will be charged on the promo purchase from the purchase date. Depending on purchase amount, promotion length and payment allocation, the required minimum monthly payments may or may not pay off the purchase by the end of the promotional period. Regular account terms apply to non-promotional purchases and, after the promotion ends, to the promotional balance. For new accounts: The Purchase APR is 29.99%; Minimum Interest Charge is $2. Existing cardholders should see their credit card agreement for their applicable terms. Subject to credit approval.
More ways to pay:
Loyalty Points Icon
Earn 1,992 reward points
($19.92 in credit)
Earn 1,992 reward pts.
($19.92 in credit)

Join For Free
Share your location Order within 7 hrs 48 mins. 12 secs.
In Stock & Ready to Ship Orders placed before 3 p.m. ET usually ship the same business day (except weekends and holidays).
Ship to
Please enter 5 digits
Free Shipping Shipping and Delivery Times If we promise a delivery date and a delivery attempt is not made by this date, we will provide a refund of any shipping fees associated with your order. Questions? Call 800-449-9128
site1skuL51574000000000 true Change Location

The SP2016 was the first programmable effects box available on the market. It introduced the concept of the ‘plug-in’ to the pro audio world back in 1982, with actual hardware chips that would be plugged in under the hood. Revered for its signature reverbs, the SP2016 was notably used by Dave Pensado, George Massenburg, Alan Sides, Roy Hendrickson, Jack Douglas, and Mick Guzauski. The lush reverb can be heard on countless hit records by Talking Heads, Adele, Mariah Carey, Eminem, and more. Now, 36 years later, this signature sound is available for your DAW.

Six Distinct Reverbs
The SP2016 reverbs have attracted a loyal user base by using a particular blend of art and science - the end result is an effect that sounds natural and distinctive. The plug-in includes authentic emulations of Room, Stereo Room, and Hi-Density Plate algorithms, each available in two versions: Vintage and Modern. The Vintage algorithms are true to the original box, all the way down to the bit-depth. The Modern algorithms are brighter, more diffuse, and use a higher bit-depth.

The algorithms naturally emulate every aspect of the sound of a real physical environment – from the complex early reflections, to the natural way in which the echo density increases with time, to the smooth Gaussian decay of the reverb tail. It’s a powerful simulation that lends itself to parametric control.

One of the best reverb collections available.