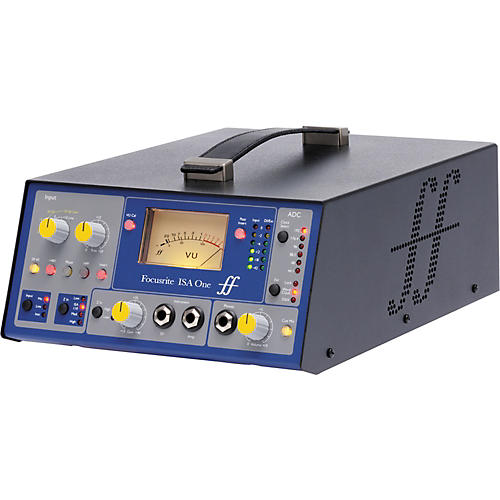 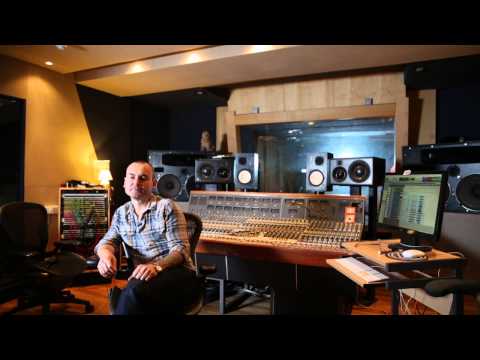 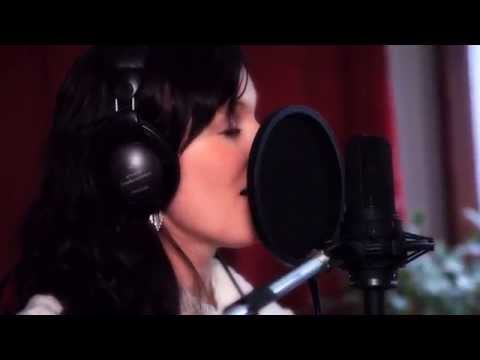 Join For Free
Share your location Order within 7 hrs 48 mins. 12 secs.
In Stock & Ready to Ship Orders placed before 3 p.m. ET usually ship the same business day (except weekends and holidays).
Ship to Change Location
Please enter 5 digits
Free Shipping Shipping and Delivery Times If we promise a delivery date and a delivery attempt is not made by this date, we will provide a refund of any shipping fees associated with your order. Questions? Call 800-449-9128
site1sku180258000000000 true MFI=2 true Change Location

Focusrite // Recording Terra Grimard with the ISA One
Back in the mid-1980s, Sir George Martin commissioned console design legend Rupert Neve to build a series of new, "no compromise" console modules for AIR studios. They were an enormous hit and formed the basis of the Focusrite Studio Console, widely regarded as the best-sounding analog recording console of all time. Today, the descendants of those modules are used in leading studios around the world, and their sought-after Focusrite Heritage Sound lies behind hundreds of hit records. Today's ISA Range from Focusrite puts the classic sound of Focusrite into your own studio or live performance.

At the heart of the ISA range is the microphone preamplifier with its Lundahl input transformer, essentially the same circuit, based on the original ISA110, that has been used for 30 years in successive Focusrite designs. The input transformer imparts a special character to the sound that can't be truly emulated in any other way: inseparable from the microphone itself, the transformer input stage is ideal for use with classic microphones. But this mic pre has a twist the original didn't have, which makes it far more versatile: four carefully selected impedances allow you to match microphone to input in different ways. Bring out the character of a classic mic or emphasize a special feature, or go for a totally transparent, modern sound. It's up to you.

Whether you're an artist, engineer or producer, you'll appreciate the versatility of the ISA One, with its front-panel DI input. The DI includes low/high impedance switching and an amplifier output, and its own feed to the optional A/D converter and separate rear-panel XLR output.

This awesome plug-in recreates the analog signal paths of Focusrite’s revered ISA 110 and ISA 130 modules, which were a part of the Focusrite Studio Console. Designed and coded by the DSP geniuses at acclaimed software house Brainworx, the new bx_console Focusrite VST/AU/AAX plug-in for Mac and PC faithfully captures the sound, feel and styling of the original iconic hardware.

If you purchased any Red, RedNet or ISA solution from January 2020 on, you will have the plug-in available in your Focusrite account as long as you’ve registered your product.

Now you can afford to go high end in your studio. Order today.