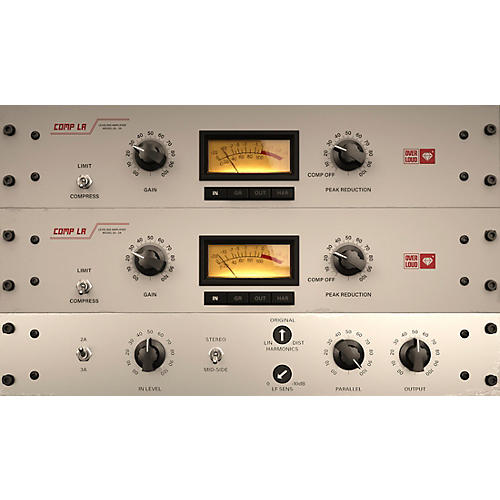 *Qualifying purchase (excluding gift certificates) must be one receipt. 6 month special financing excludes open box gear and cannot be combined with promotional coupons or manual discounts. No interest will be charged on the promo purchase if you pay the promo purchase amount in full within the promotional period. If you do not, interest will be charged on the promo purchase from the purchase date. Depending on purchase amount, promotion length and payment allocation, the required minimum monthly payments may or may not pay off the purchase by the end of the promotional period. Regular account terms apply to non-promotional purchases and, after the promotion ends, to the promotional balance. For new accounts: The Purchase APR is 29.99%; Minimum Interest Charge is $2. Existing cardholders should see their credit card agreement for their applicable terms. Subject to credit approval.
More ways to pay:
Loyalty Points Icon
Earn 952 reward points
($9.52 in credit)
Earn 952 reward pts.
($9.52 in credit)

Join For Free
Share your location Order within 7 hrs 48 mins. 12 secs.
In Stock & Ready to Ship Orders placed before 3 p.m. ET usually ship the same business day (except weekends and holidays).
Ship to
Please enter 5 digits
Free Shipping Shipping and Delivery Times If we promise a delivery date and a delivery attempt is not made by this date, we will provide a refund of any shipping fees associated with your order. Questions? Call 800-449-9128
site1skuL72626000000000 true Change Location

Two classic optical compressors in one convenient and affordable plug-in.

From the acclaimed GEM Series, the Overloud Comp LA is the revolutionary simulation of two legendary optical compressors in single plug-in. The 2A version is tube-based and delivers a warmer, harmonically rich tone. The 3A version is solid-state based and has a faster attack with a more transparent tone.

Beyond the Original Hardware

Comp LA extends the features of the original hardware, combining the flexibility of the digital world to the sound character of the analog processing.

Two Models in One Plug-in

Select the 2A (Tube) mode with a harmonically richer tone, and the 3A (Solid State) mode with a faster attack time and a more transparent tone.

You can control the amount of generated harmonics of the Comp LA. Increase or reduce their content compared to the original behavior and monitor its amount through the meter.

You can separately compress the Mono (Mid) and Stereo (side) elements of the track as well as enable the Parallel Compression without using external bus or MS matrix.

Overloud Comp LA’s 2A model has the electro-luminescent light powered by a tube, while the 3A uses transistors. Tubes can provide less current than transistors, so their response to attack transients is softer and has more harmonics due to the slight distortion introduced.

At the heart of the original unit, there is a photo-cell coupled with an opto-attenuator, which are faithfully reproduced into the Comp LA plug-in. The photo-cell provides a very natural dual-stage release which results in a very characteristic compression response, more transparent than that of other compressors: