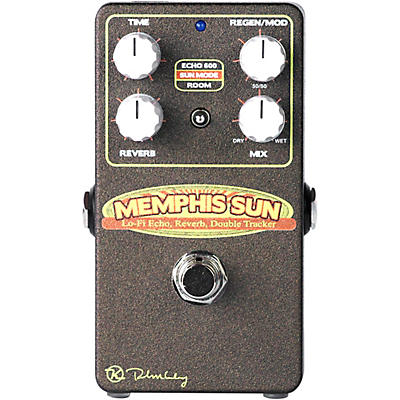 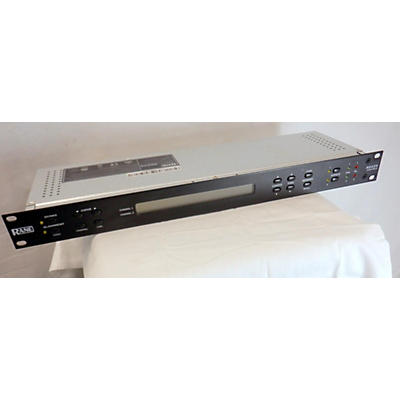 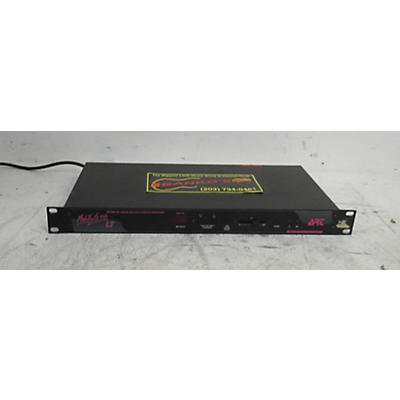 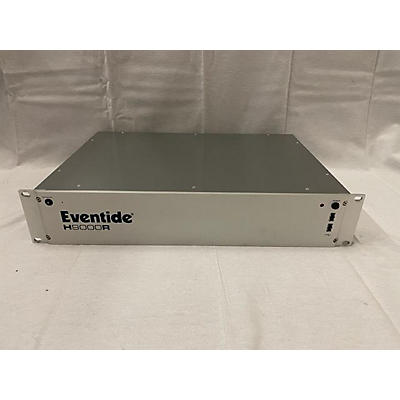 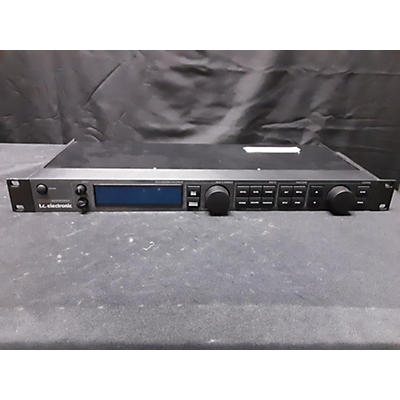 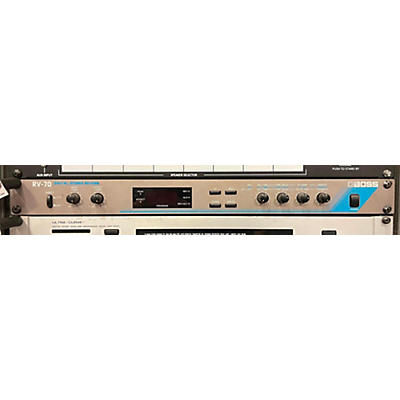 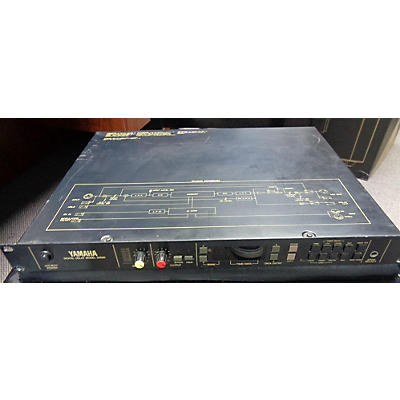 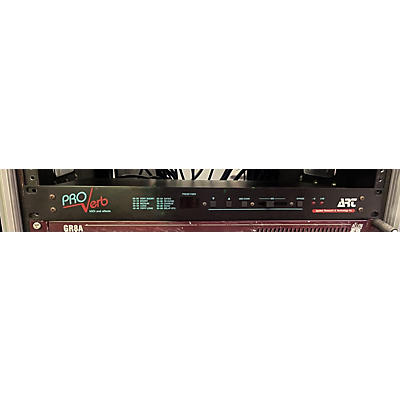 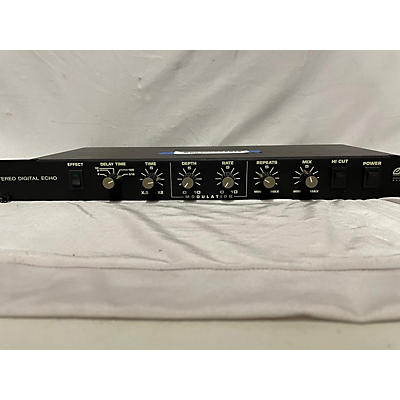 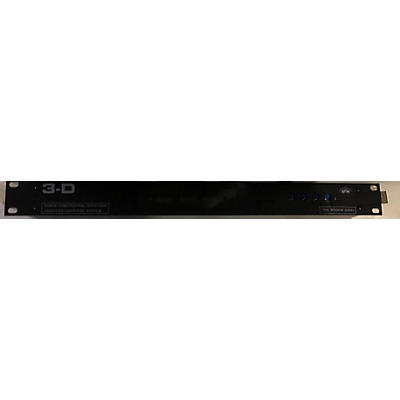 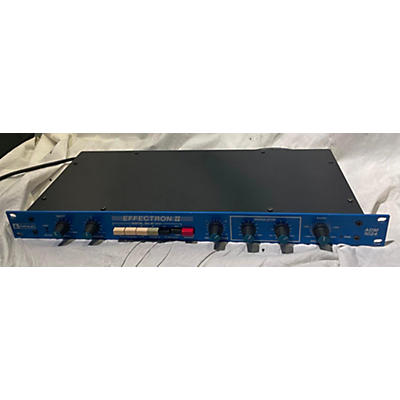 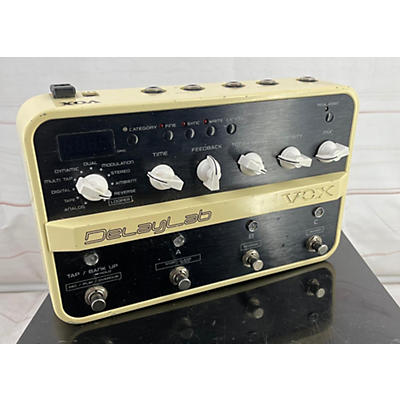 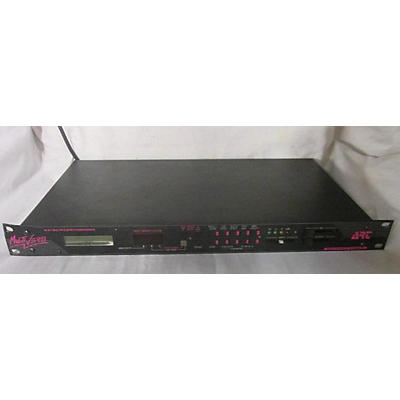 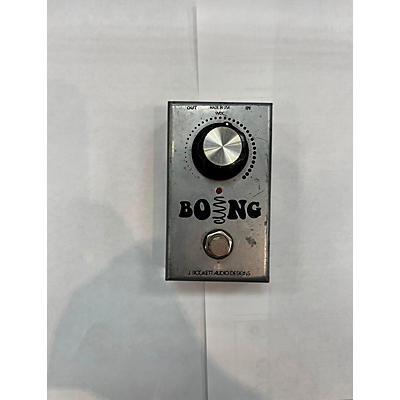 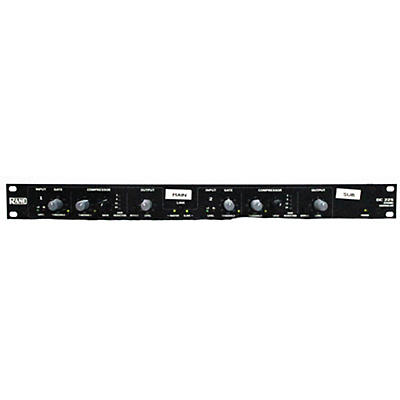 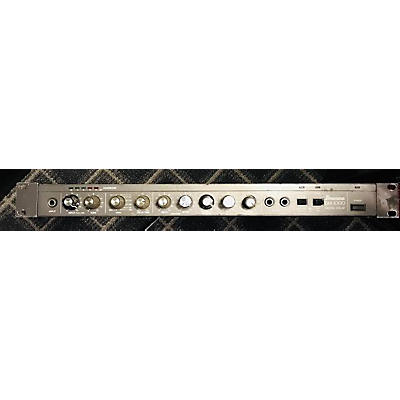 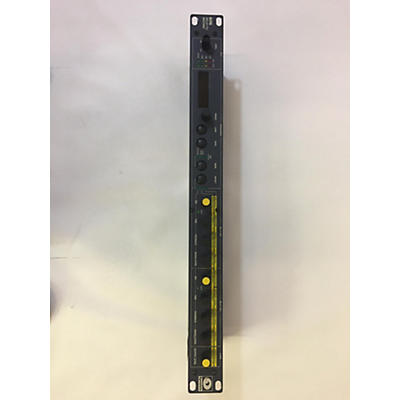 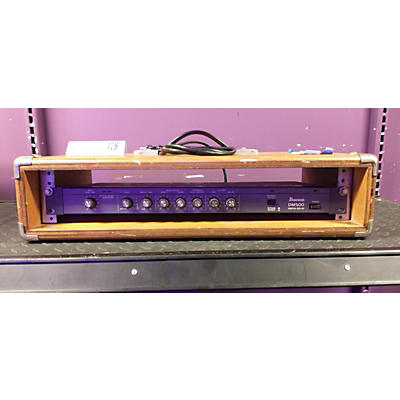 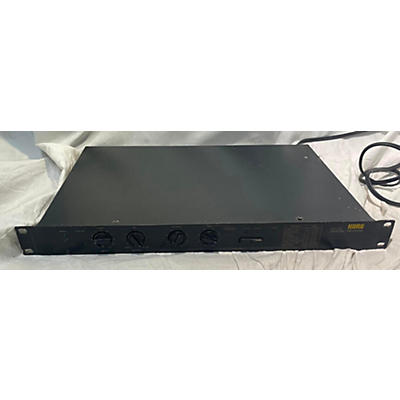 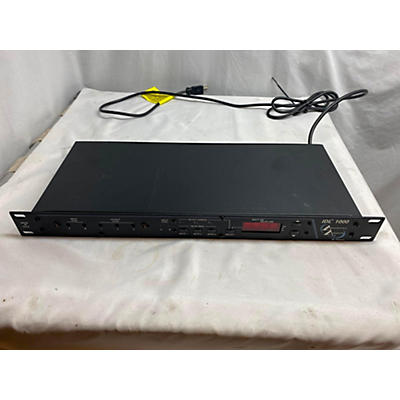 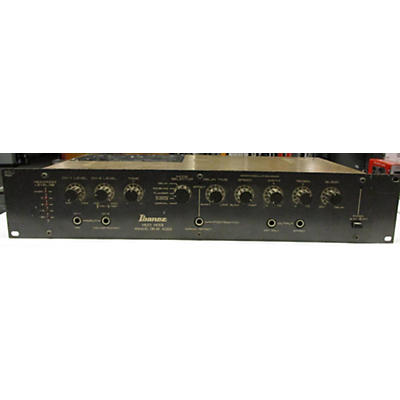 Reverb and delay effects are designed to give a recording a sense that it was made in a three-dimensional space. Reverb effects have changed over the years, and modern digital reverbs use complex algorithms to create the effect of an instrument reverberating in a room. A delay effect produced the sound of an echo. The amount of time between the original sound and the echo can be controlled, as can the number of times the echo repeats before fading. A short echo, sometimes called a "slap-back" echo is often used on electric guitars to thicken the sound â€“ a sound popular with Rockabilly guitar players of the 1950s. More modern players like U2's "the Edge" have used delay with great effect. As with everything we sell, all our Reverb & Delay effects are supported by our price & satisfaction guarantees and free standard shipping applies to all orders except heavy items.