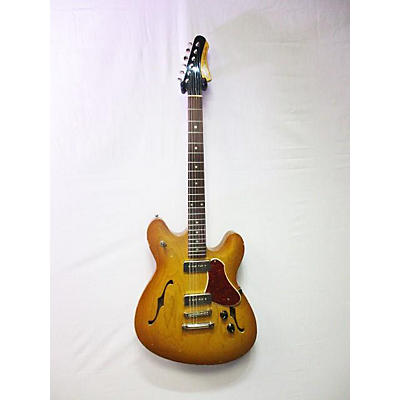 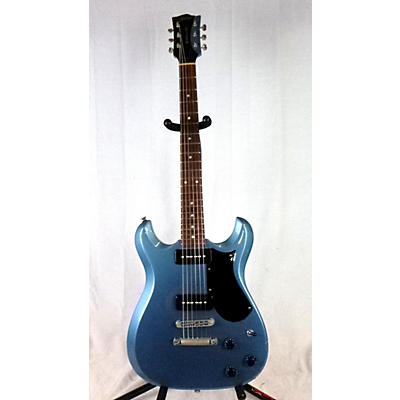 Fano guitars have made a remarkable name for themselves since they were founded 14 years ago, but with master builder Dennis Fano at the helm, that really should not come as much of a surprise. Fano’s unique vision and building style has led to his guitars being respected by musicians all around the world. Just what is Dennis Fano’s unique vision, you ask? Well, it focuses on the future, while paying tribute to the past. It combines classic aesthetics with innovative modern features, resulting in a look, feel and sound that are unlike anything else on the market. These unique designs have definitely caught the eyes of some serious players. Artists such as Johnny Marr, Chris Carrabba, Kryz Reid of Third Eye Blind, Nels Cline & Jeff Tweedy of Wilco, Pete Yorn, and Susanna Hoffs all bring their songs to life with Fano guitars.

With an extraordinary range of options available to choose from, you’ll have no problem finding the best Fano for you. That said, Fano make high-end guitars for serious players, so having an idea of what you’re looking for can certainly go a long way in narrowing down your options. The Alt-De Facto JM6 Electric Guitar, for example, can serve as a great introductory to the Fano family of instruments. Described as "Vintage taken forward," this guitar features a look that harkens back to the glory days, with electronics and features such as Fralin P-90 pickups that make it a modern tone beast. Made in the USA, you know you’re getting the best from an instrument such as this.

Of course, if you’re upgrading or otherwise looking for a truly special guitar, look no further than the Alt De Facto SP6 Extra Light Distress Electric Guitar. Paying beautiful homage to some the classic mid-20th century guitar builders, this guitar is a sight to behold. Though its look says heirloom, its features and components place it at the forefront of modern technology. With a compound radius fingerboard, Fano "T" bridge, Gotoh hardware and custom wound Fralin pickups, the tone of this guitar will simply blow you away.

Fano takes building guitars very seriously. By embracing both where the instrument has been and where it is going, these guitars offer tones, designs, and components that are unparalleled in the industry.