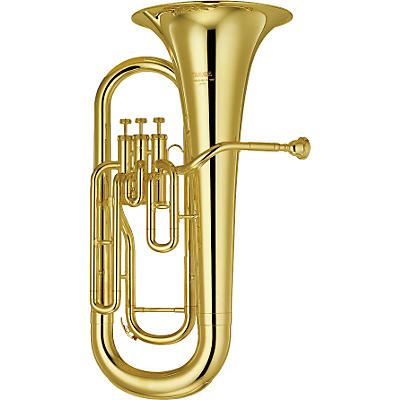 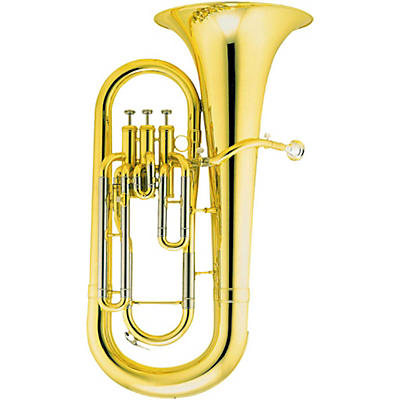 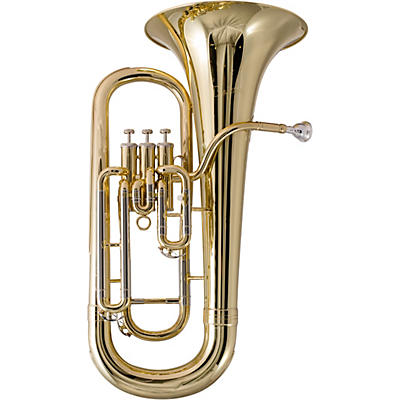 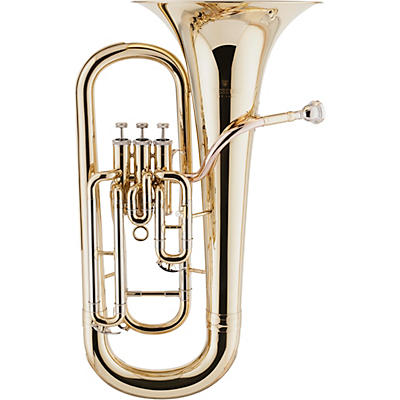 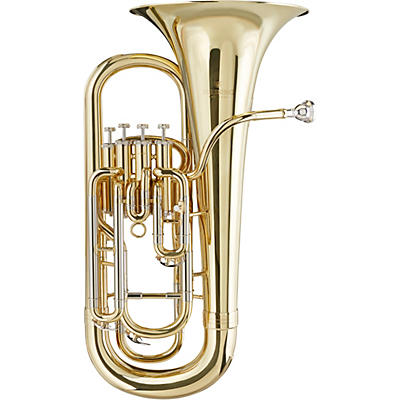 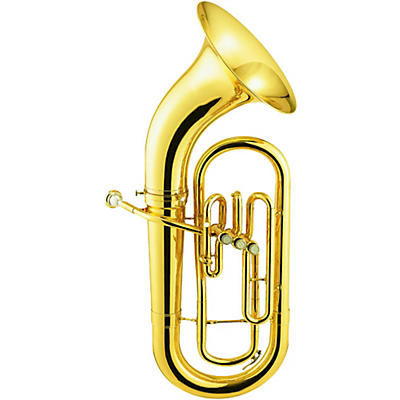 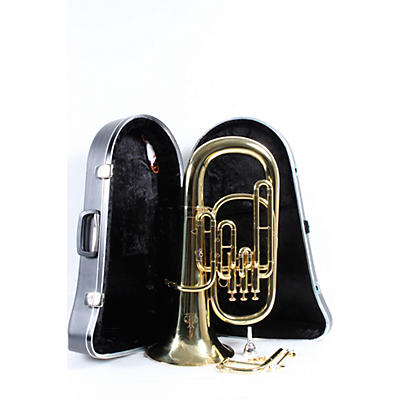 Open-Box Amati AEP 231EC Series Convertible 3-Valve Euphonium
0 of 5 stars
(1) Open Box:
$1,072.49
{ "pageUrl":"MusiciansFriendApp://ProductListingsPage", "pageParams":"srcURL=/student-euphoniums&N=25101" } 1 1 40
In Greek, "eu" means "good" and "phonos" describes something related to sound - so when you learn that the euphonium's name comes from the Greek word "euphonos", you'll have an idea what to expect from an instrument whose name literally means "good-sounding". The euphonium is a close relative of the baritone horn, with a voice that's similar but a bit darker and mellower by comparison. It's also a lower-key instrument, with only the tuba below it on the conical-bore scale. Traditionally a band instrument, the euphonium is played in a variety of ensembles from brass quintets to service bands, and if you're looking to join one of those, this selection of student euphoniums is the place to start.

Along with the valve count, you can also take your pick of instrument style when choosing from these student euphoniums. For example, the Amati AEP 231EC Series Convertible 3-Valve Euphonium can be converted with a mouthpipe swap into a marching layout that's easier to play on the move. Others, like the Yamaha YEP-211 Series 3-Valve Euphonium, use a frontal position for the bell that allows you to project the sound in a more targeted way than the standard design. Any one of these euphoniums could be the best choice for you, and it all depends on what you're looking for from your instrument - so go ahead and explore the whole section! When you find the right horn, you'll probably know it.
{"siteSection":"departments","subCategory2":"student euphoniums","subCategory1":"euphoniums","displayPerPage":"30","RefinementName":"category","pageName":"student euphoniums","sourceCode":"directsourcecode2","paginationNumber":"page 1","reportSuiteIds":"musiciansfriendprod","pageType":"sub category2","listFilters":"category:student euphoniums","countryName":"united states","sortByType":"best selling","category":"brass instruments","RefinementValue":"student euphoniums"}