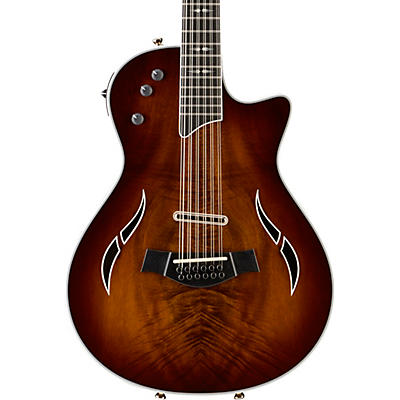 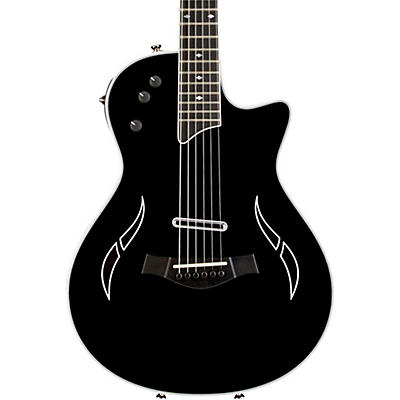 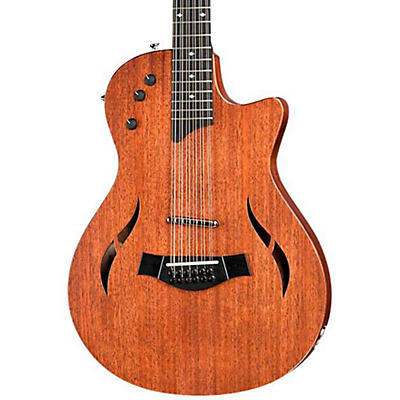 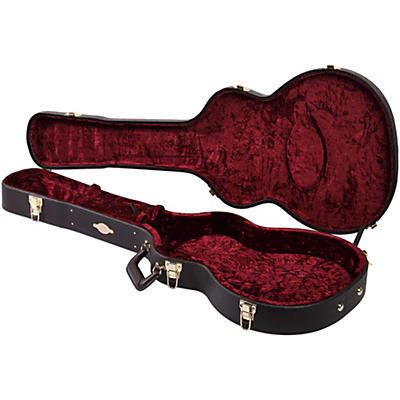 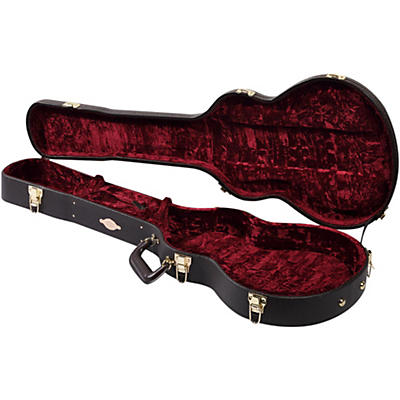 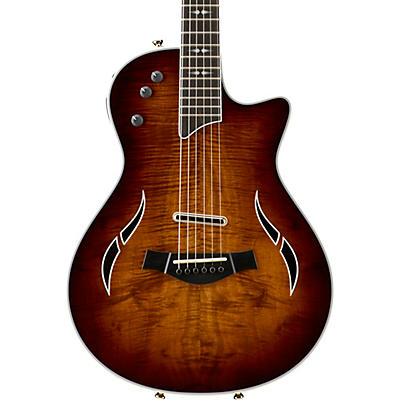 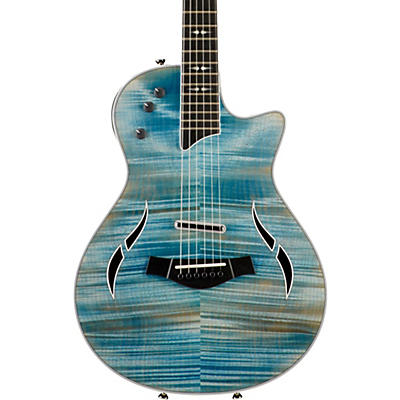 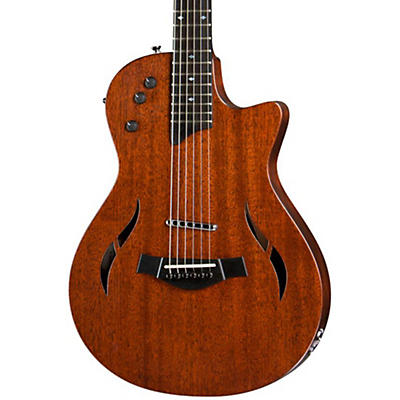 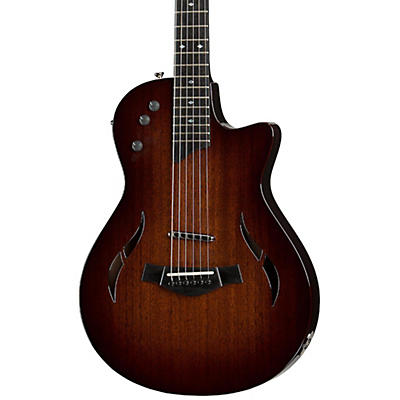 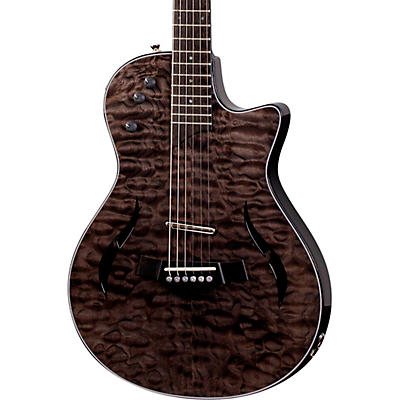 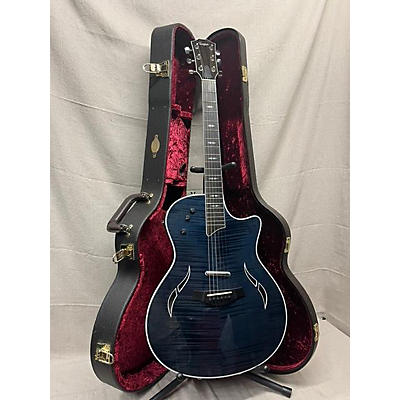 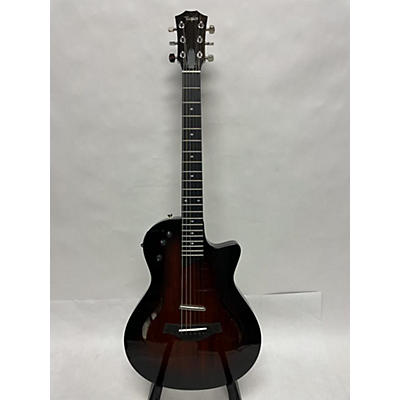 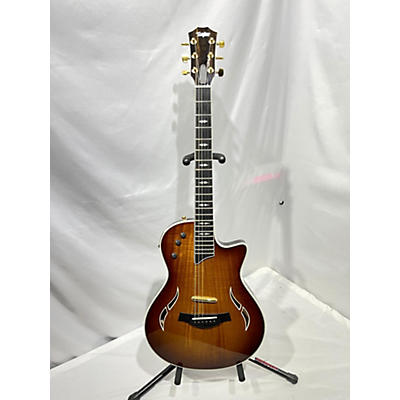 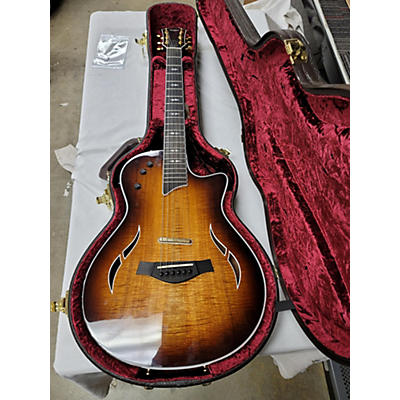 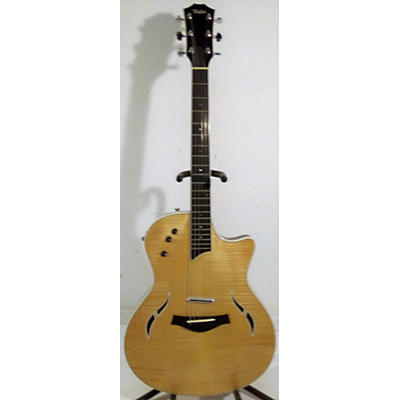 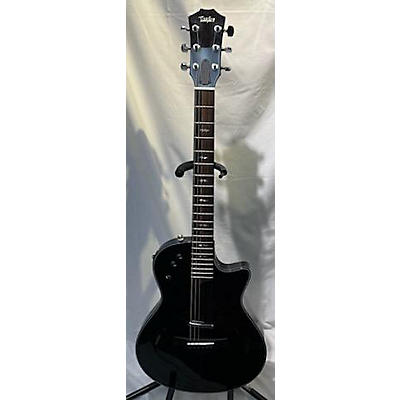 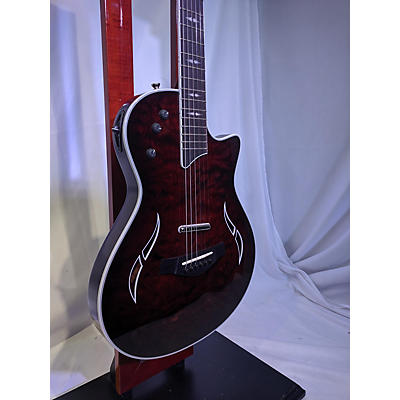 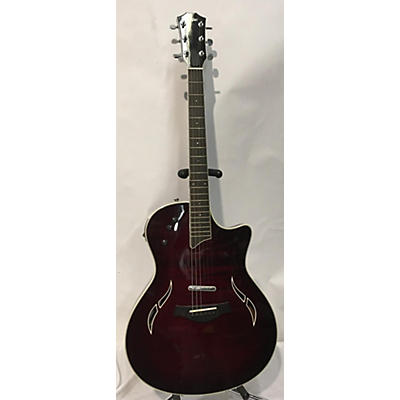 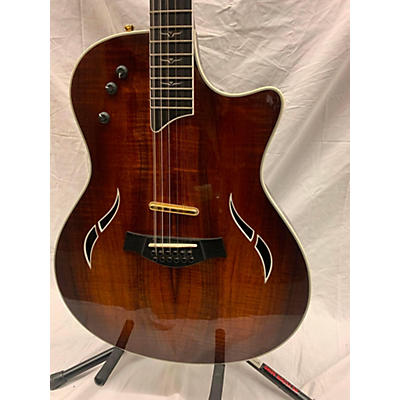 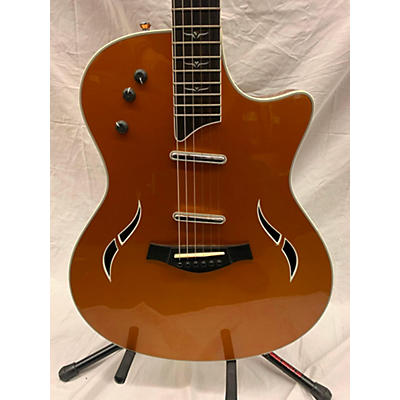 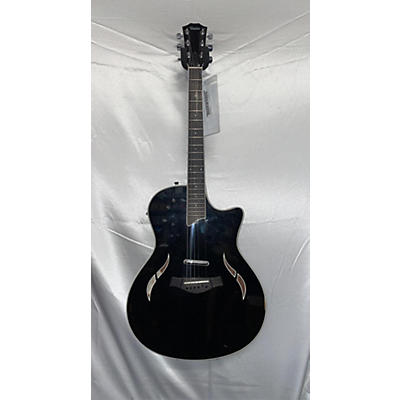 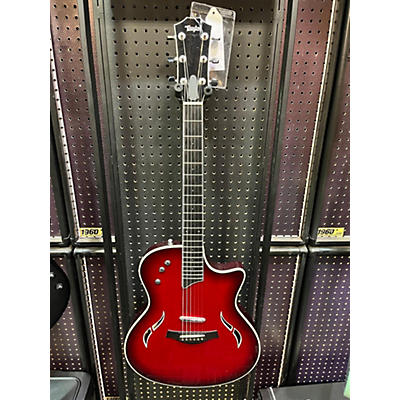 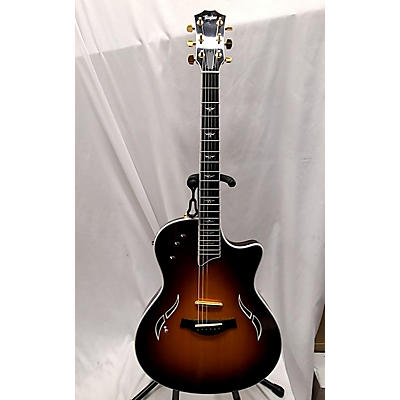 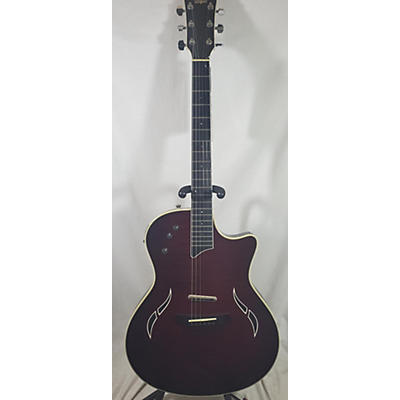 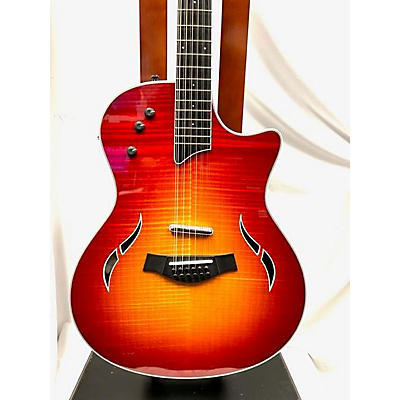 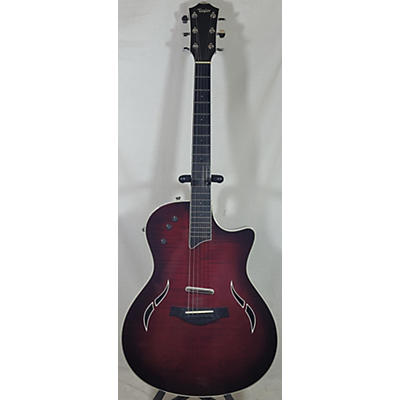 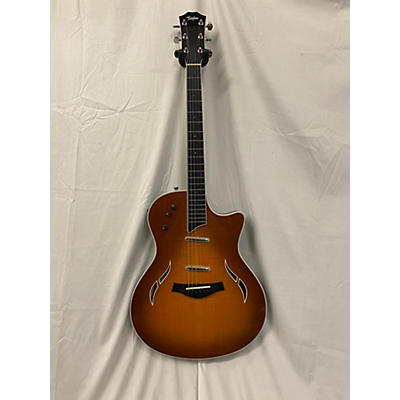 If you're new to this collection of instruments, you're probably wondering what Taylor T5 guitars are how are they different.he answer is that they're an amazing series of hybrids. Hollow-body electric guitars are a way to get the best of both worlds, and Taylor has drawn on extensive experience building acoustic guitars to design these hybrid electric models. You get the rich resonance and warmth you'd expect from an acoustic guitar along with the playability and versatility of an electric, which makes these guitars great for virtually any genre and style.

Those who are familiar with the original Taylor T5 will also notice the presence of the T5z guitar here. This refresh of the classic design brings it a bit closer in style to an electric guitar, and with a 12-inch fretboard radius, it's going to feel more at home than its predecessor alongside full-on electrics. One thing that hasn't changed, though, is the way it erases the boundary between acoustic and electric guitars. You get the ability to use either type of amplifier, and it's a cinch to swap between the two with the T5z's built-in tone controls and five-way switching.

The bottom line is this: if you're searching for a high-end hybrid guitar, you've found it. Taylor definitely has a hit on their hands with the T5 series, and there's no reason you shouldn't hold one in your own hands, too. Quality, versatility and tone are things to be respected in the guitar world, and you'll get plenty of each in a Taylor T5 guitar.