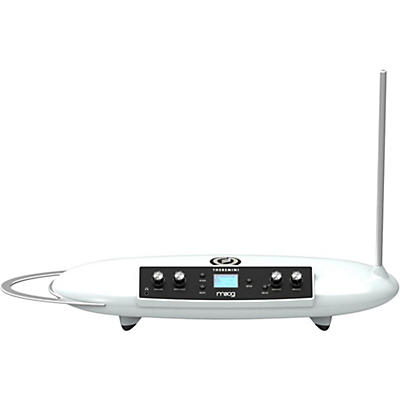 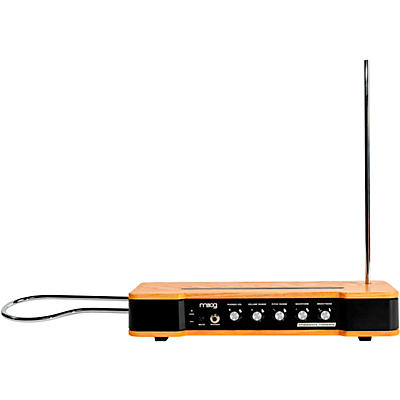 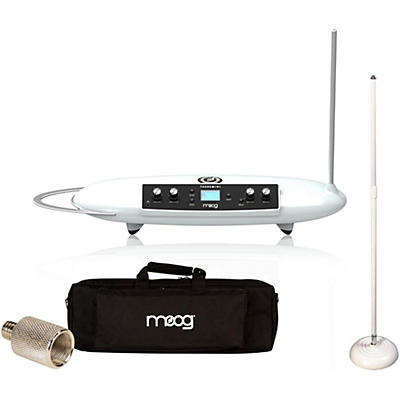 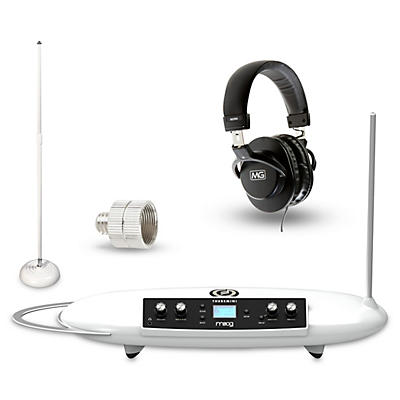 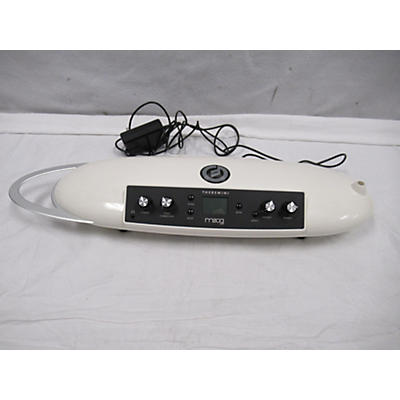 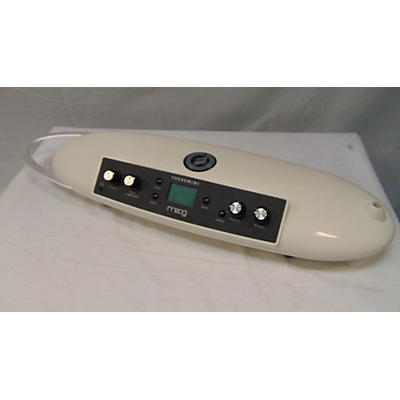 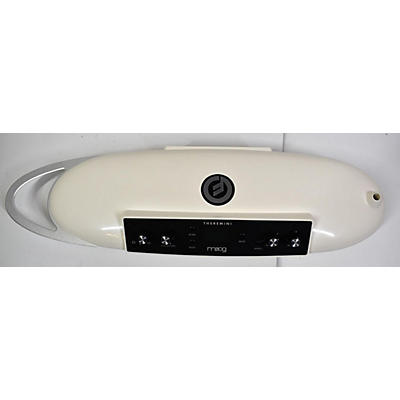 The Theremin is a fascinating instrument. Instead of having to come into physical contact with the instrument, like regular musical instrument, the Theremin has an antenna which can sense the position of the player's hands and control the frequency and volume of the oscillators which generate the noise. The Theremin was invented in the 1920s by Russian inventor LÃ©on Theremin and was patented in the US in 1928. Its distinctive sounds became familiar to the public when it's eerie effect was used on such Sci-Fi and Horror classics as "The Day the Earth Stood Still" and "The Thing". There are a number of similar instruments such as the Tannerin, which is very similar sounding, but uses a different mechanism to control the notes. This is the instrument that was famously deployed on "Good Vibrations" by the Beach Boys.