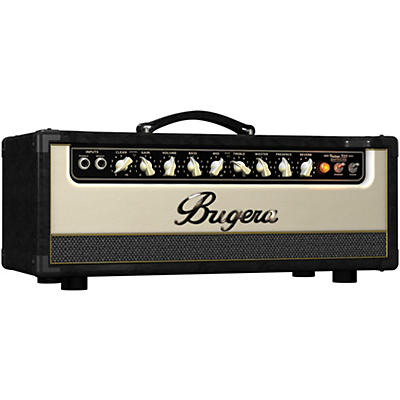 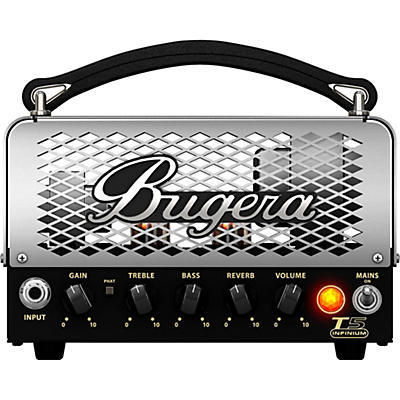 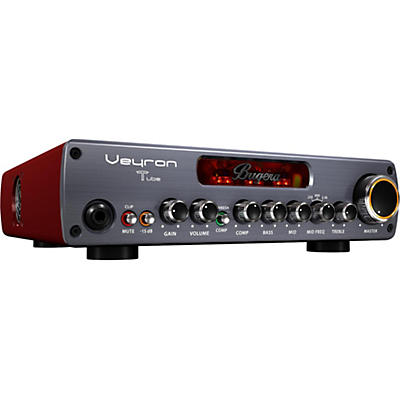 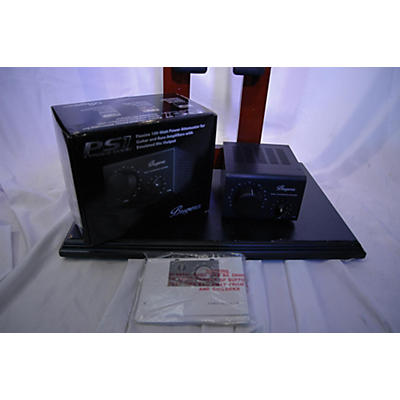 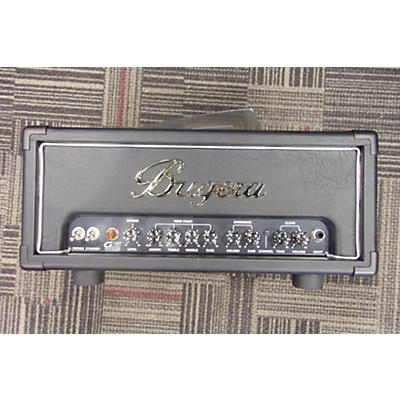 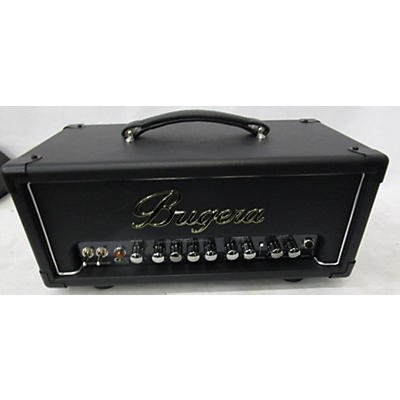 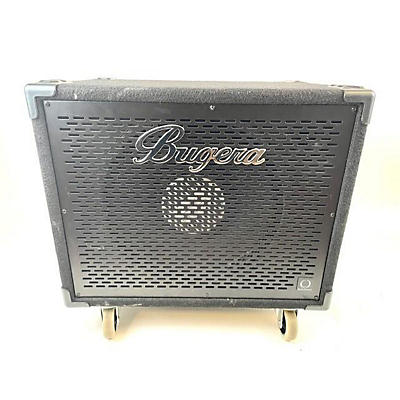 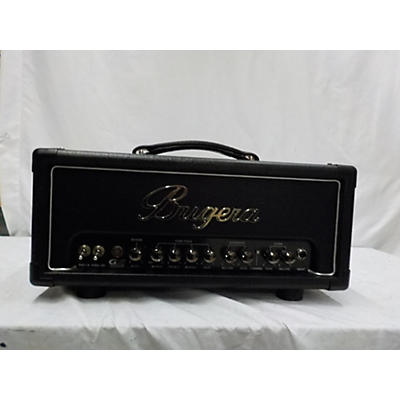 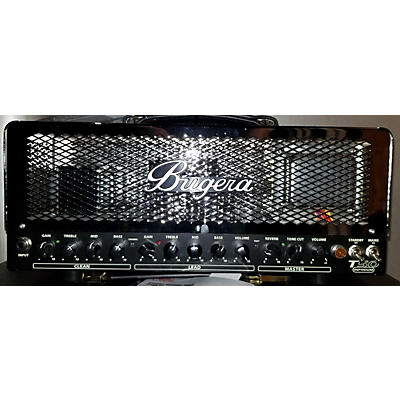 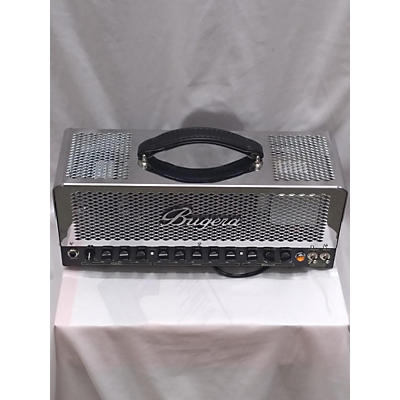 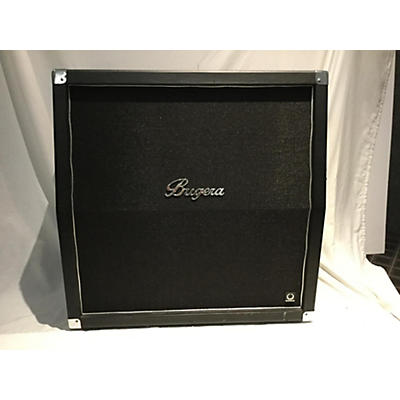 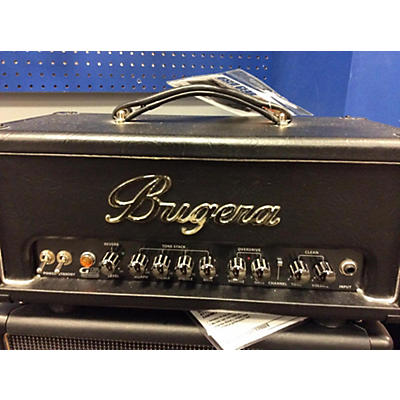 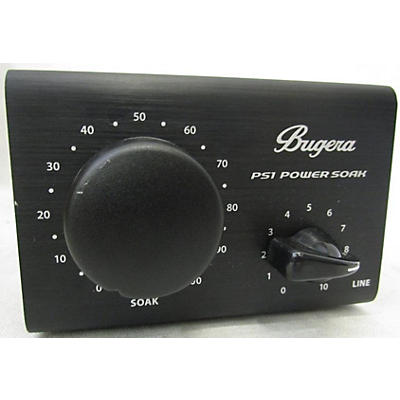 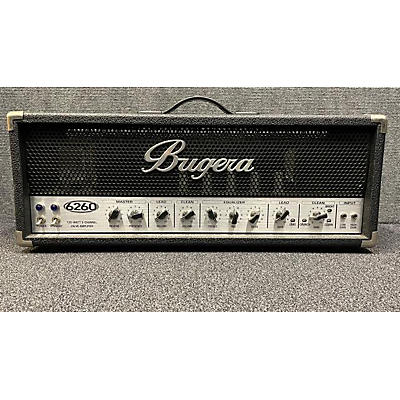 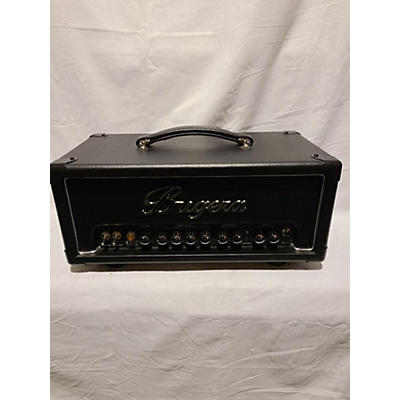 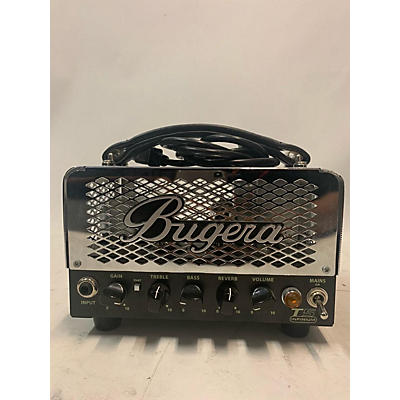 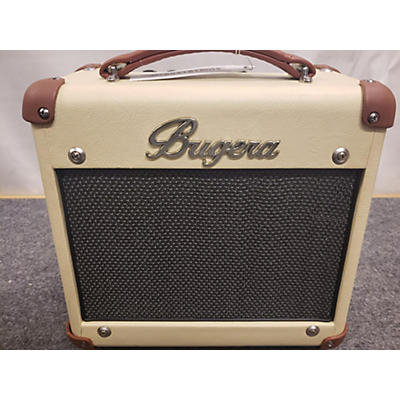 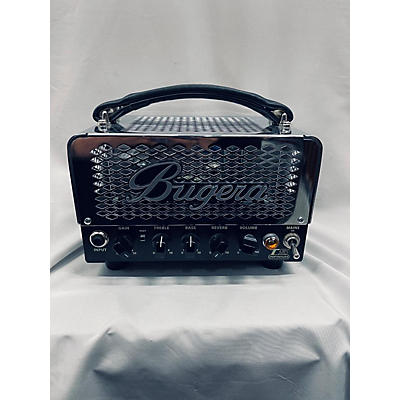 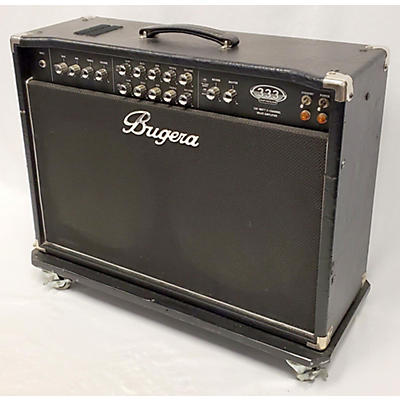 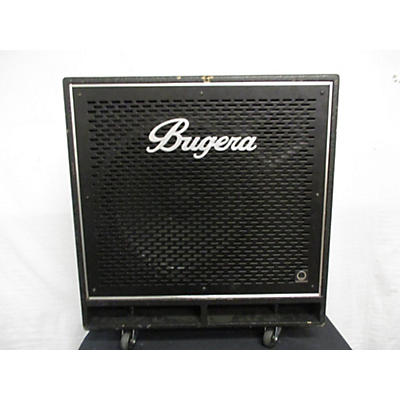 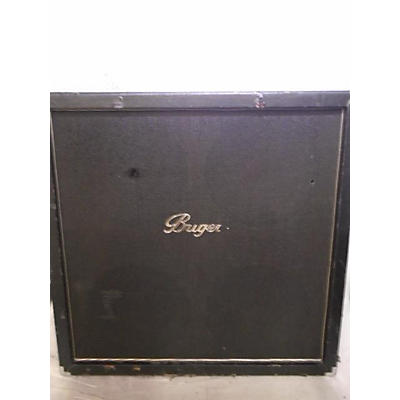 They said it themselves, "You gotta be crazy to start a new amp brand", but that's exactly what the team behind Bugera amplifiers have done. In just over three years they've gone from an idea to a respected name that has found its way on to some of the biggest stages and best studios in the world. Investing in a Bugera amp is investing in a very loud, very rocking future. Bugera build every one of their major amp and cabinet components. They're not buying off the shelf components and piecing them together, no, everything all the way down to voice-coil windings and cones are custom-built for their gear. This means that when you plug into a Bugera amp, it's not going to sound like anything else you've ever heard before. Because of this, Bugera amps have caught the ears of many well-known musicians, including Steve "Lips" Kudlow from legendary metal band Anvil, Lou Musa from the Verve Pipe, and Eric Estrada of 100 Proof.

Bugera amps are built with modern technology, but that doesn't mean they can't achieve that classic tone you're striving for. Built using a combination of circuit boards and hand-wiring, Bugera amps are able to achieve that vintage sound, with far less of that annoying vintage buzz, whine and hum. One simply has to plug into a 412H-BK 200W 4x12 Guitar Speaker Cabinet with a 6260 Infinium 120W 2-Channel Tube Guitar Amp Head and wring it out to experience just how incredible these amps can sound. Described by Guitar World Magazine as having aggressive upper midrange that barks with Rottweiler-like intensity, these amps are the real deal, and the proof is in the power.

Bugera has quickly made a name for itself in the very crowded guitar amplifier marketplace. They've done this through putting hard work and unbeatable quality into every one of their amps. When you're ready for something new, tune up, plug in and rock out with an incredibly powerful Bugera amp.