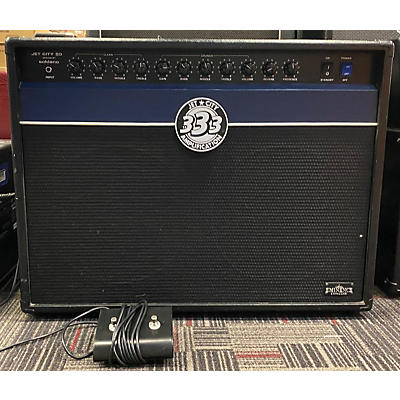 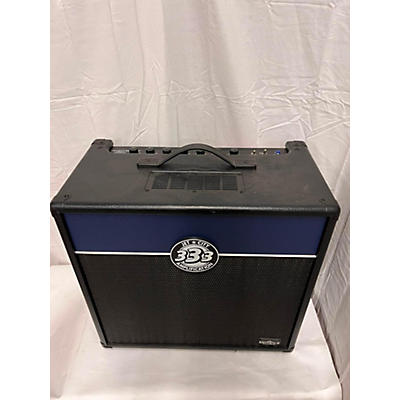 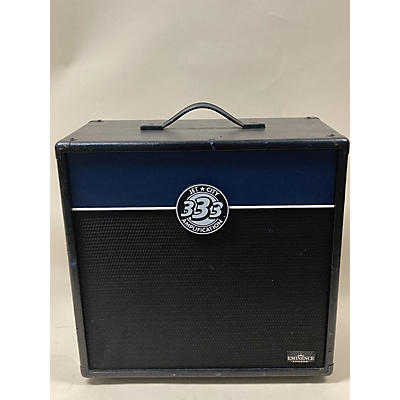 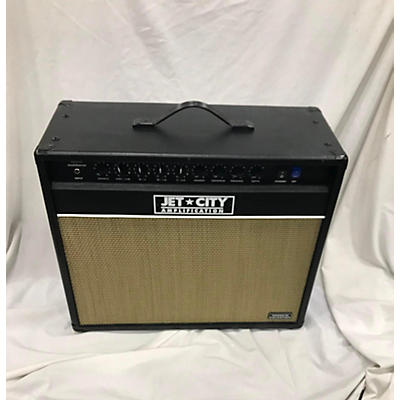 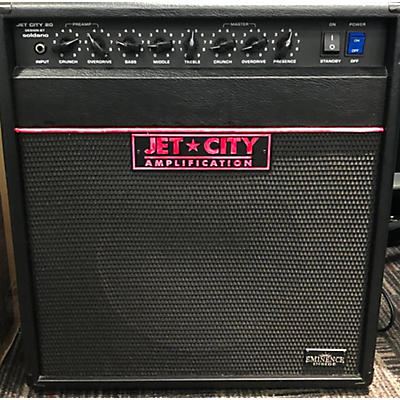 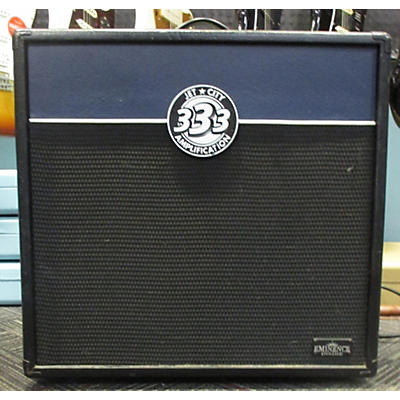 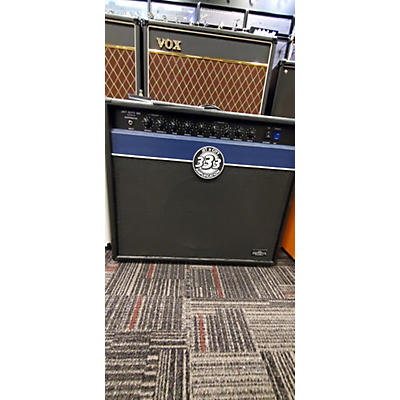 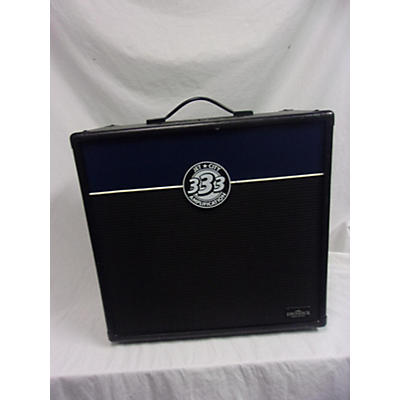 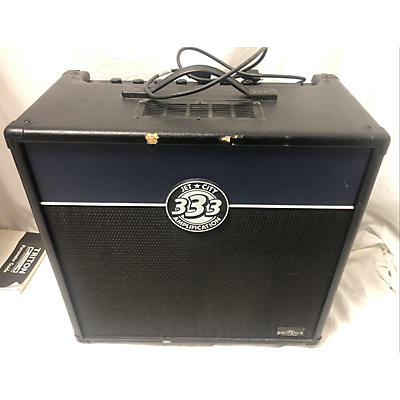 It's easy to tell how committed Jet City is to musicians of all playing styles. In fact, they're the go-to choice of many well-known musicians, including Dropkick Murphys, Brian Nutter of the Keith Urban Band, and Zacky Vengeance of Avenged Sevenfold. Of course, you don't have to be a professional to enjoy Jet City's tone, power, and user-friendly designs. Jet City's amps are also very affordable, and any one of the choices in this section will make that obvious, including JCA48S 4x112 Guitar Speaker Cabinet. Loaded with Custom Eminence Drivers, this versatile cabinet delivers 400 watts of muscle, and it also includes a switchable mono/stereo operation.

Or, if it's a new head that you're after, check out the JCA Series 100HDM Amp Head. Featuring a blue LED backlight for a super-cool appearance on dimly-lit stages, this 100-watt tube head contains Michael Soldano's signature tone. Offering both Crunch and Overdrive channels, the 100HDM can go from bright and clean to bone-crushing raunch with the simple click of the included footswitch. No doubt, for those who love to rock loud and louder, the 100HDM is the head you want.

Mike Soldano has been in the custom tube guitar amp game for decades, and it's that kind of experience that is already making Jet City Amplification so respected in the music industry. By cutting out unnecessary gimmicks and concentrating on what makes a guitar amp great, Jet City Amplification has created an incredible lineup of models that boast a high level of quality without breaking the bank.