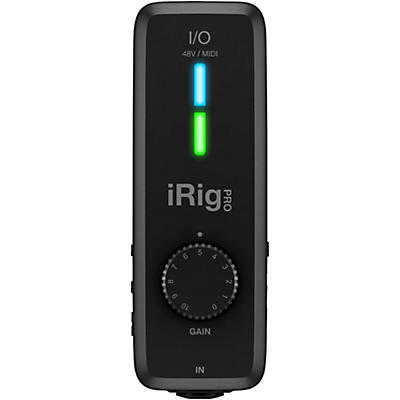 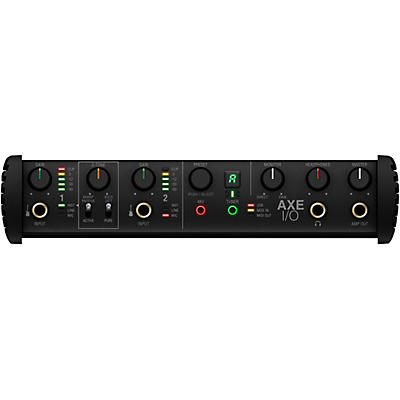 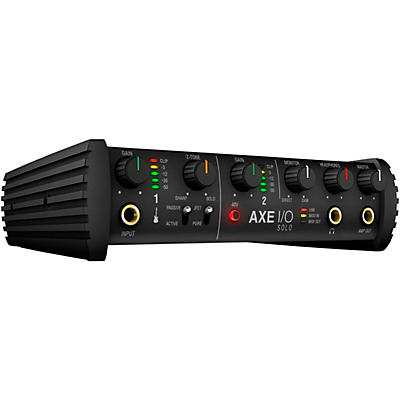 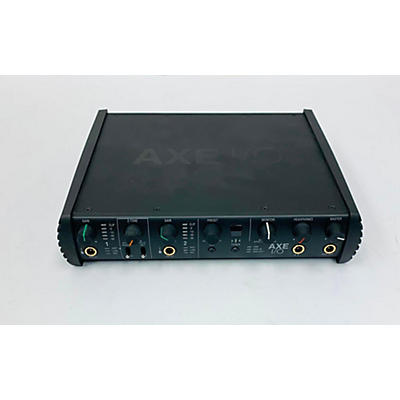 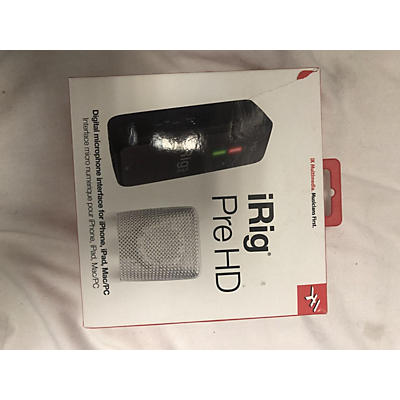 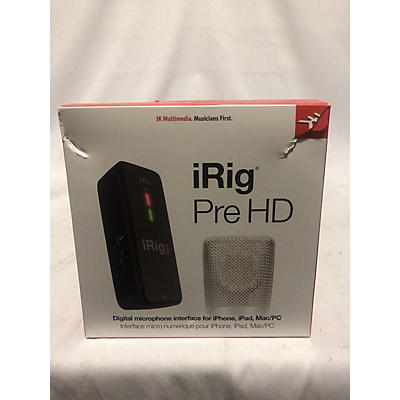 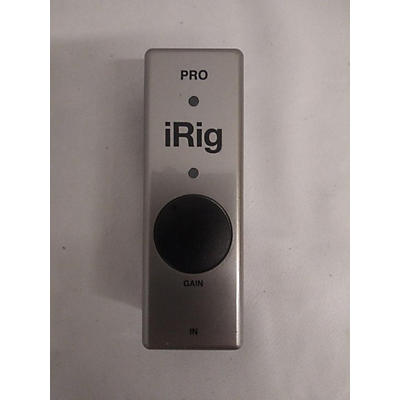 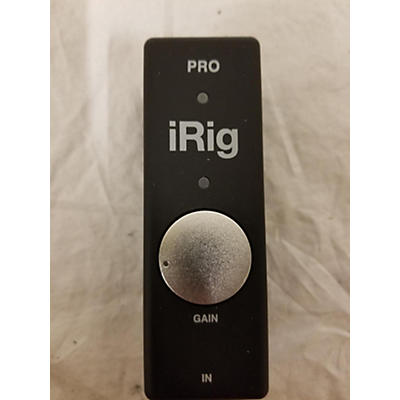 An audio interface has a simple but important job: translating signals between digital and analog formats. Some of the world's best tools for working with live and recorded sound are virtual ones, which means that an interface is necessary to convert your mic or instrument output into digital audio those tools can use. IK Multimedia is a great candidate to help you out with that, because their whole business is based on bridging the gap between analog and digital. With the guiding philosophy that analog quality should be available with digital versatility, IK Multimedia audio interfaces are designed to perform.

More and more often, a modern recording setup is based on hardware that you can hold in one hand. A single tablet or smartphone can replace the hardware rack of years past, and IK interfaces have a real emphasis on working with those. Take the iRig PRE Mic Pre, for example. It's small enough to fit in your pocket, but offers big potential for recording on a mobile app since you can use the mic of your choice. There are options for guitarists and bassists as well, including the iRig Audio Interface Adapter for iPhone, iPod and iPad.

Some of IK's most powerful instrument interfaces belong to the Stealth series. If you're looking for a package that can gear you up on the hardware and software sides all at once, check out the StealthPlug Guitar/Bass USB Audio Interface. It comes with AmpliTube 2 Live, which works on its own or as a plugin for your favorite music software. On the other hand, if you want physical control over your virtual effects, the IK Multimedia StealthPedal C S Mobile Guitar Interface and Controller is the way to go. It's a full-featured rocker pedal and an audio interface together in one.

IK Multimedia definitely belongs on your wish list any time you're looking for a compact or all-in-one way to get your analog instruments and gear "talking" with your favorite digital tools. There's no shortage of things to appreciate about IK Multimedia audio interfaces, from their portable designs to their impressive performance. Whatever you like best about them, you're definitely making a solid choice by going with IK.