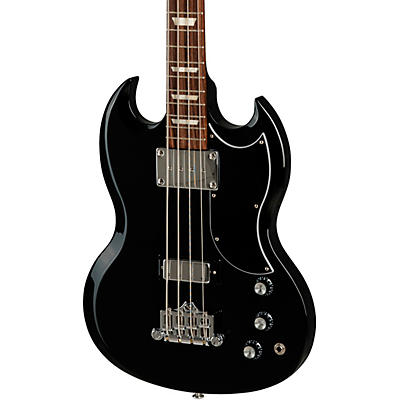 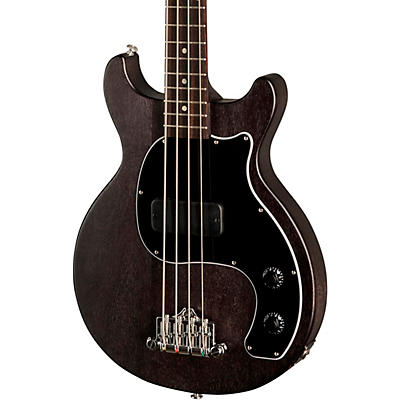 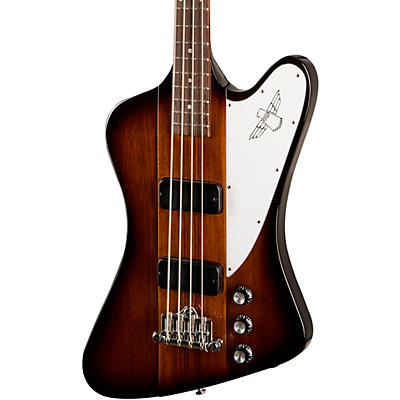 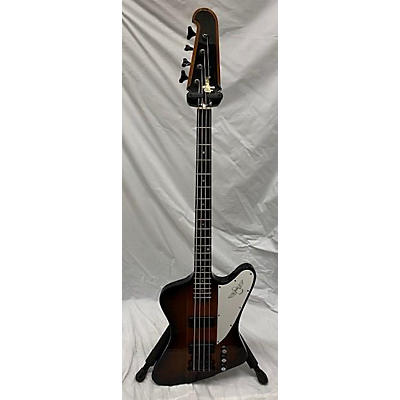 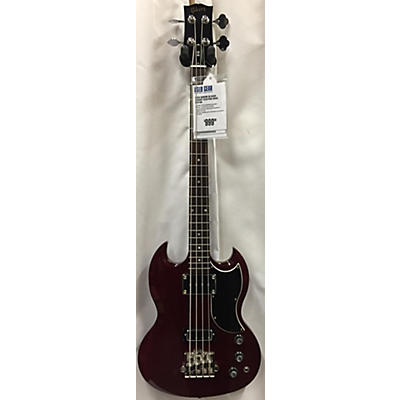 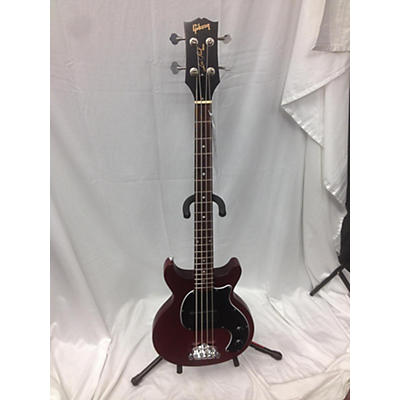 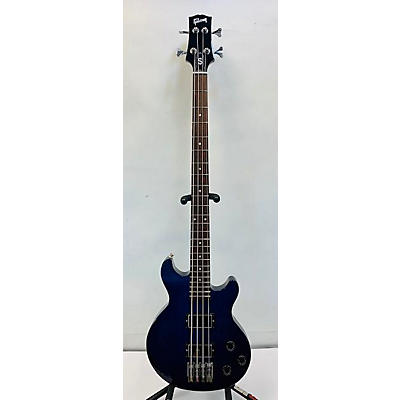 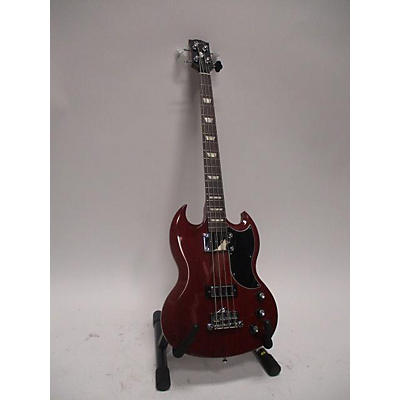 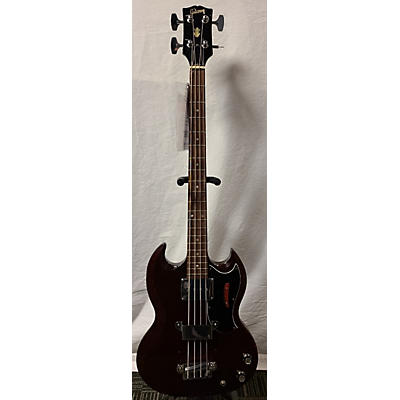 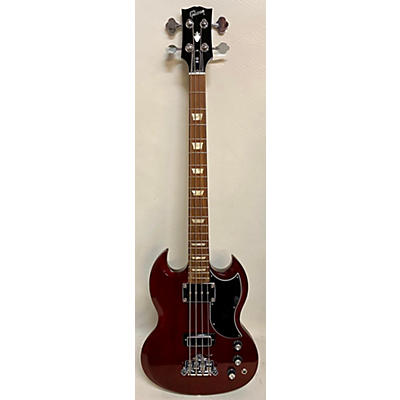 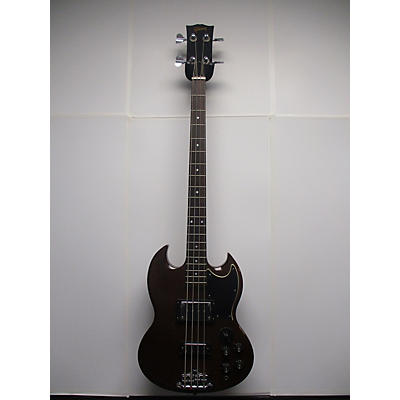 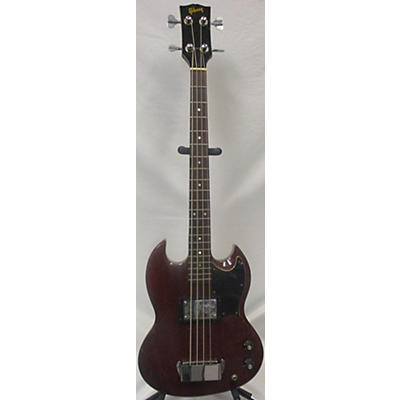 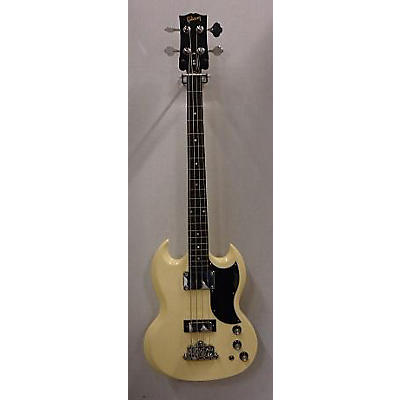 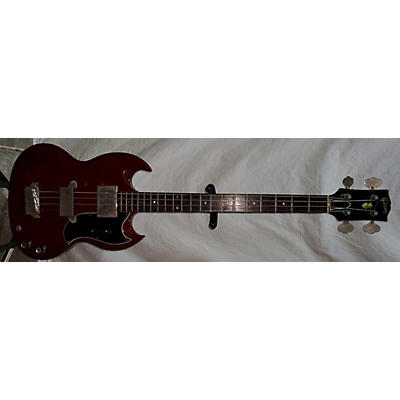 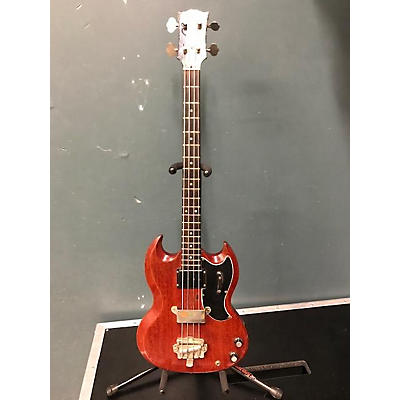 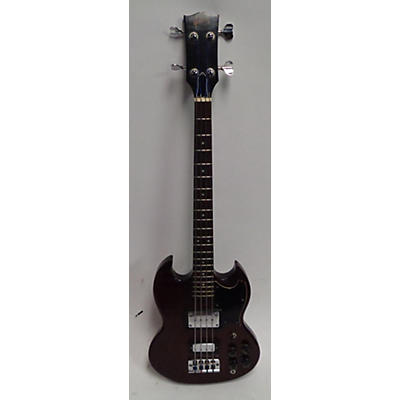 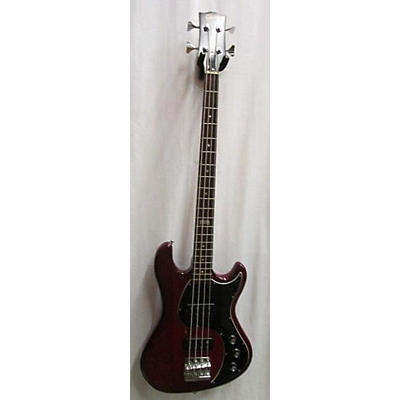 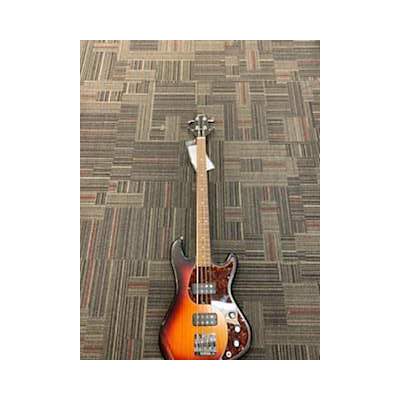 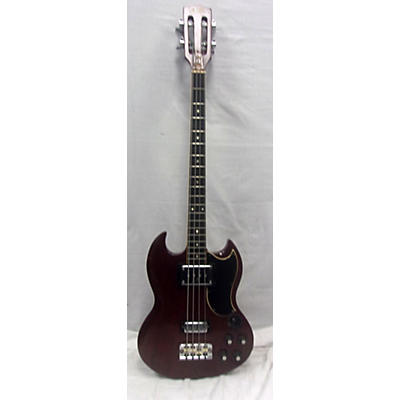 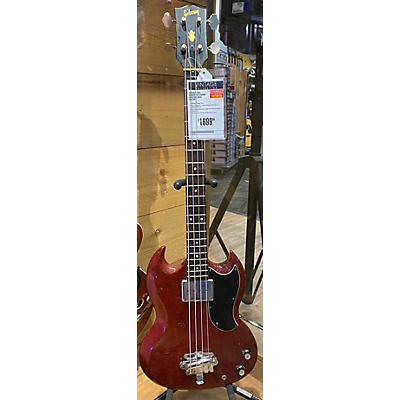 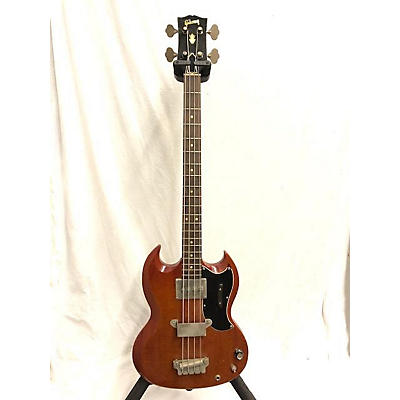 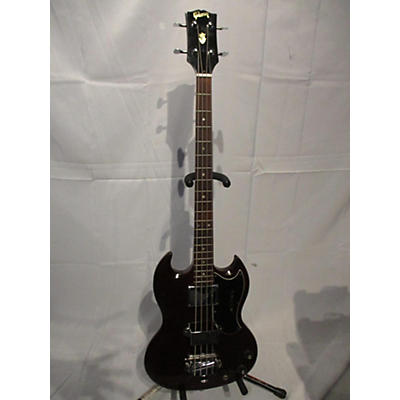 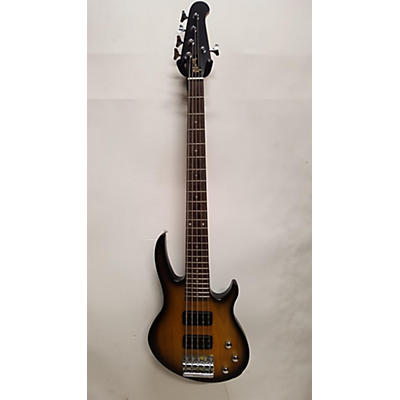 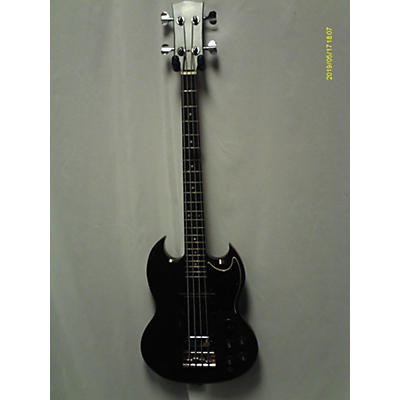 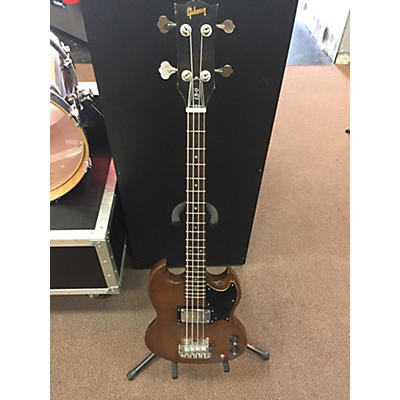 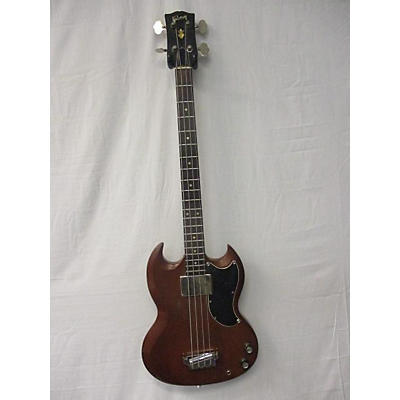 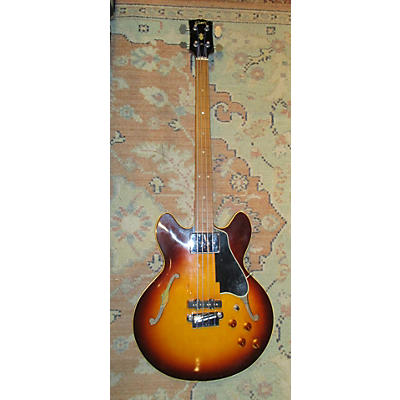 Vintage Gibson 1967 EB-2 Electric Bass Guitar
Product Price  $1,699.99
$2,099.99
{ "pageUrl":"MusiciansFriendApp://ProductListingsPage", "pageParams":"srcURL=/bass/gibson&N=25101" } 1 1 40
Few names inspire more respect in the bass and guitar community than Gibson. As a luthier who always tries to push the envelope, Gibson made its name with firsts: the first archtop guitar, the first hollow-body electric guitar and, of course, some of the biggest early bass guitars to hit the market in the early 1960s. Gibson's history is the stuff of music legend, and their commitment to building the best possible instruments puts them in a class all their own. One of the flagship models in Gibson's bass lineup is the EB, which is as much a part of rock and roll history as the Gibson name itself. The EB Bass is an instrument that truly wants to be played, with a refreshed body shape that's incredibly comfortable and twin Alnico bass humbuckers at the base of its full-scale neck. If you prefer a shorter scale length, you'll want to consider the 30 in. SG Bass instead. This instrument is a glimpse back into the golden era of Gibson, with a vintage-accurate dual-pickup design and a body based on the iconic SG guitar. Another legendary Gibson guitar is the ES-335, and it, too, has a bass cousin. The ES-335 Bass features a full 34 in. scale and 1961-style maple centerblock. With its semi-hollow body and full-sized dual humbuckers, the ES-335 is a seriously powerful yet well-behaved bass.

Gibson also offers a few special editions to satisfy even the most exacting collector. One such model is the Limited Edition 50th Anniversary Thunderbird Bass, a gold bullion-finished homage to one of their most memorable guitar and bass pairs. If you want the iconic Thunderbird bass look with a more modern set of features, you can also give the 2014 model a try. ES-335 aficionados will find lots to love about the Midtown Signature, with its chambered mahogany back and routed solid maple top. And, of course, no selection of Gibson bass guitars would be complete without the Krist Novoselic RD Bass, which sports Seymour Duncan pickups, and the traditionally-inspired Grabber 3 '70s Tribute.

With a long history in the hands of legendary bassists and aspiring masters alike, Gibson is always a great instrument choice. Gibson bass guitars are more than ready for the stage, studio or jam room, whether you're Jack Bruce himself or a recreational player with great taste in your 4-strings.
{"siteSection":"departments","displayPerPage":"30","RefinementName":"brands","pageName":"bass","sourceCode":"directsourcecode2","paginationNumber":"page 1","reportSuiteIds":"musiciansfriendprod","pageType":"category","listFilters":"category:bass|brands:gibson","countryName":"united states","sortByType":"best selling","category":"bass","RefinementValue":"gibson"}