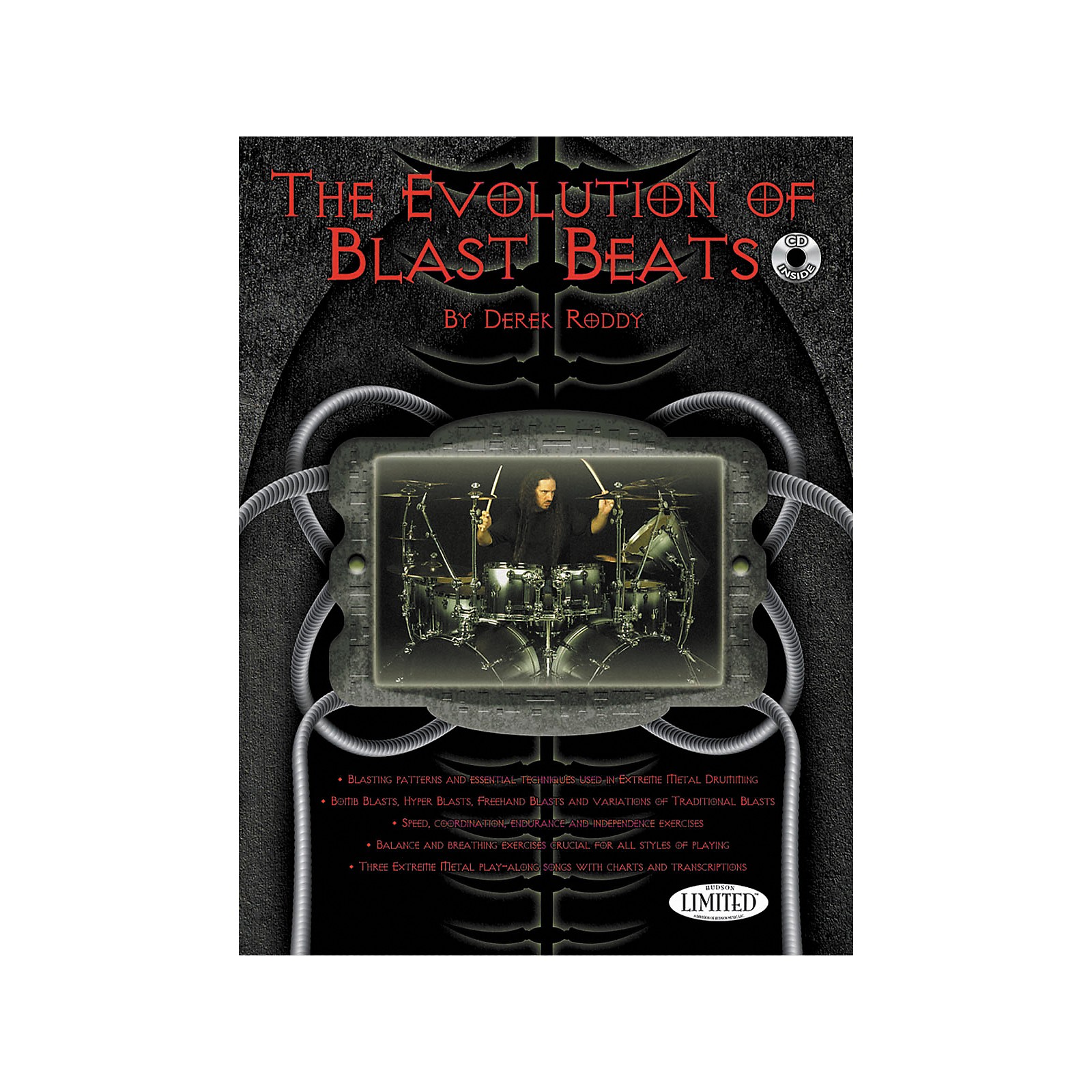 The Evolution of Blast Beats by Derek Roddy is an in-depth look at today's extreme metal drumming style written by one of the genre's emerging leadin...Click To Read More About This Product

Add these insane blasts to your arsenal.

The Evolution of Blast Beats by Derek Roddy is an in-depth look at today's extreme metal drumming style written by one of the genre's emerging leading practitioners. The book covers extreme styles such as speed metal, grindcore, and death metal but also is designed to improve speed, coordination, endurance, and independence, as well as balance and breathing crucial for all styles of playing. Drummers, teachers, and students will learn the history and evolution of this underground playing style that includes bomb blasts, hyper blasts, freehand blasts, and traditional blasts while also learning the essential techniques needed to develop and execute the high-speed patterns. An accompanying audio CD features recorded examples, exercises, grooves and loops, plus 3 extreme metal play-along songs with charts and transcriptions.

Having had an interest in music from an early age, Derek Roddy came to be a fan of music long before becoming a musician. Although Derek is capable of playing many instruments and styles, he is known throughout the death metal community for his phenomenal, physical, inventive, and inspiring drumming. He has performed with such bands as Serpents Rise, Traumedy, Hate Eternal, Malevolent Creation, Nile, Divine Empire, Aurora Borealis, and Council of the Fallen.