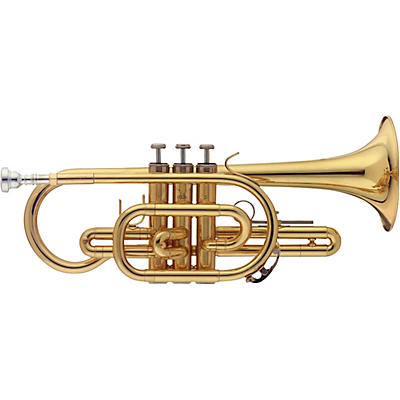 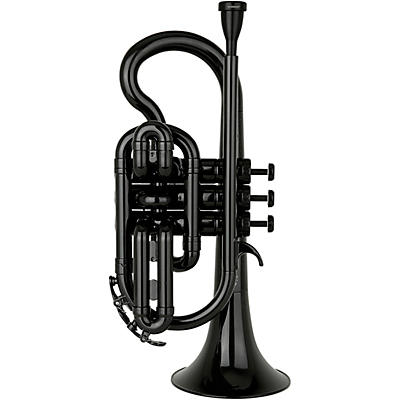 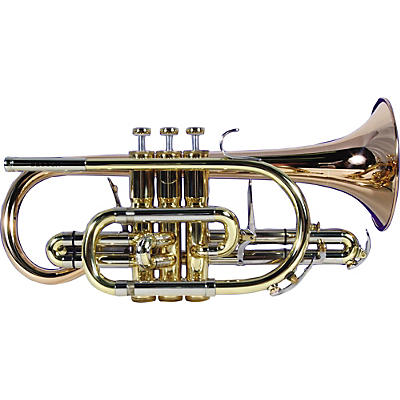 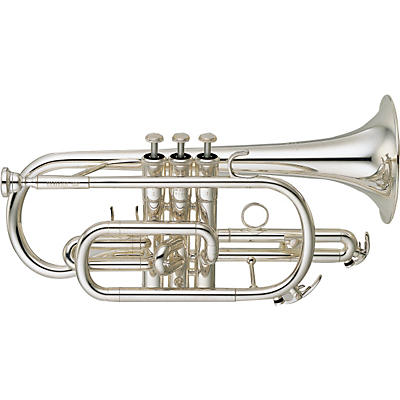 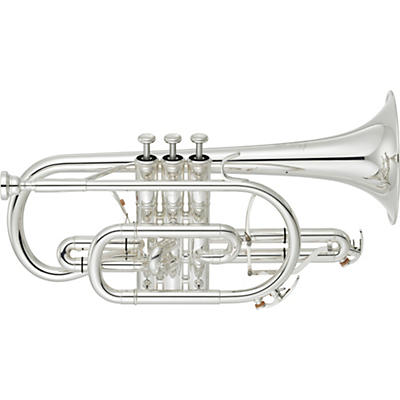 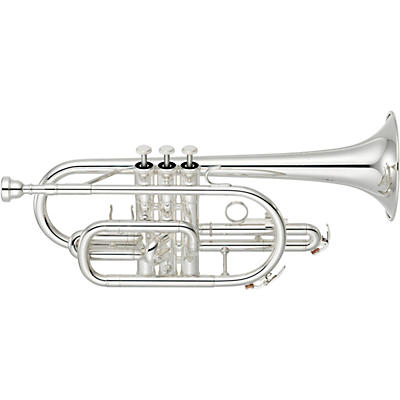 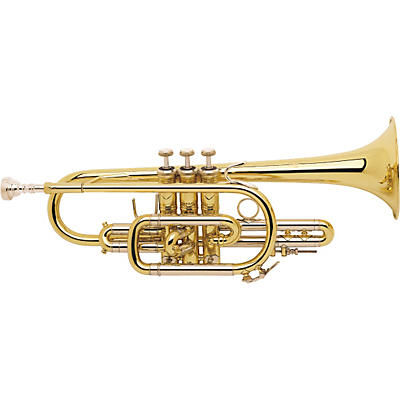 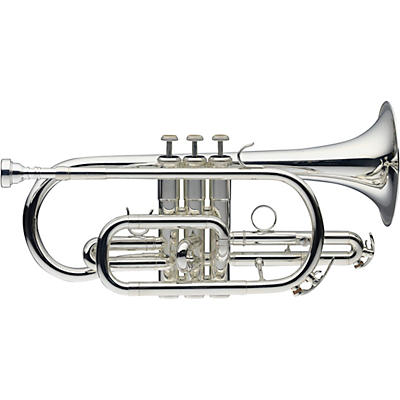 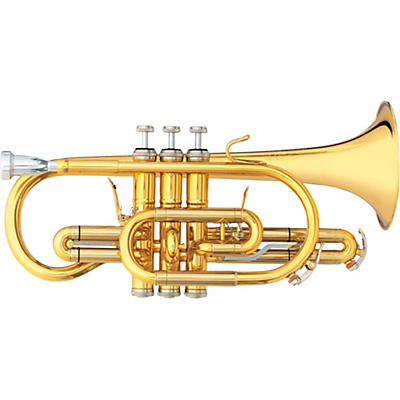 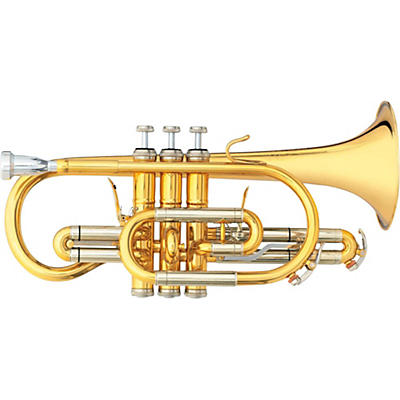 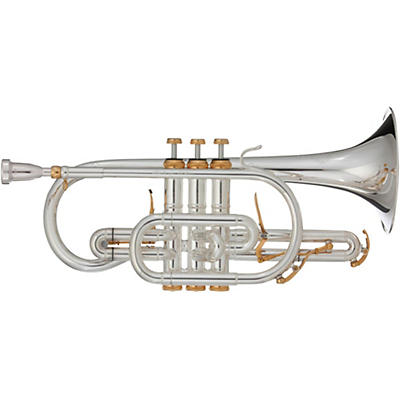 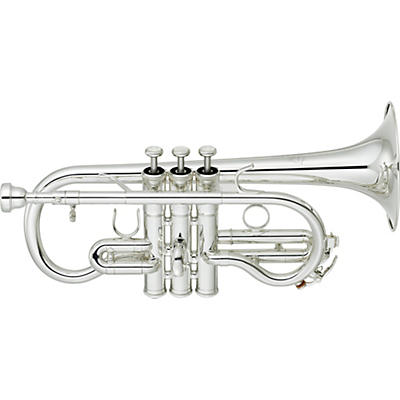 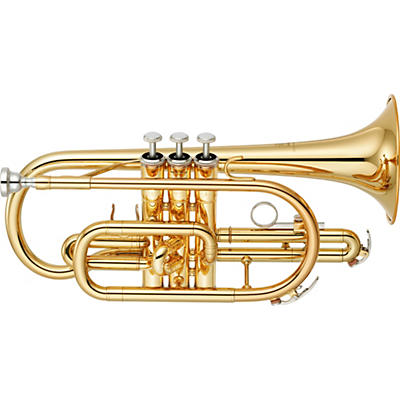 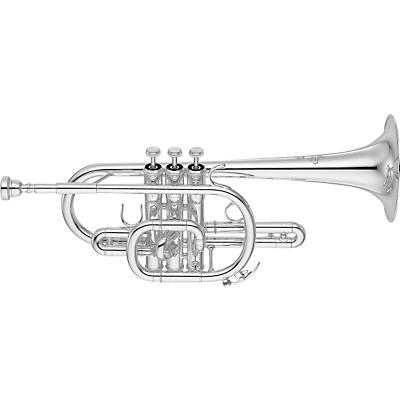 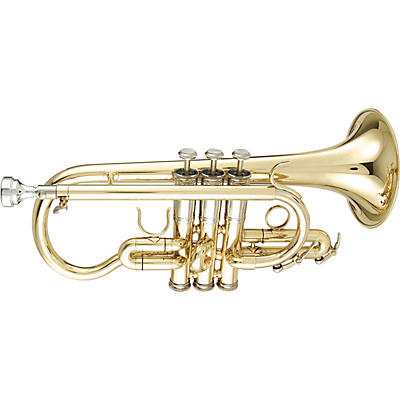 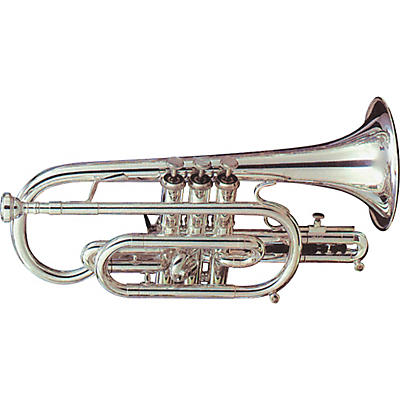 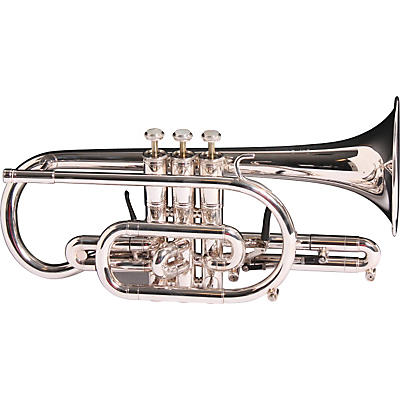 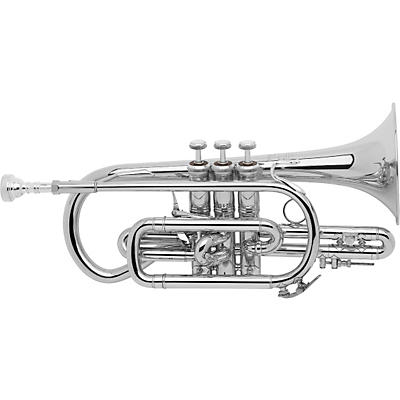 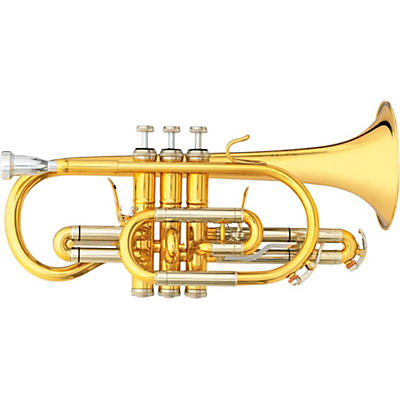 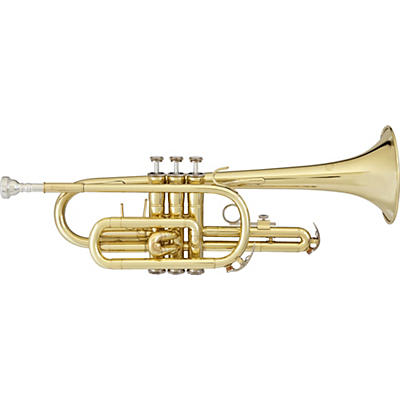 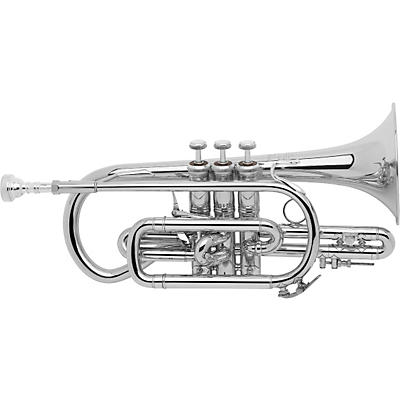 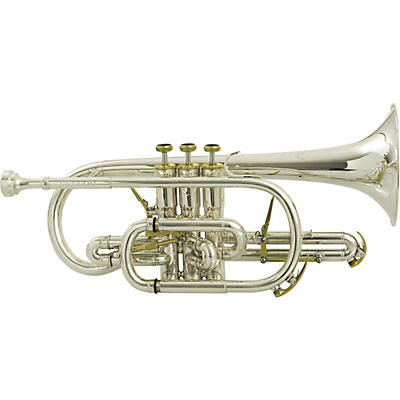 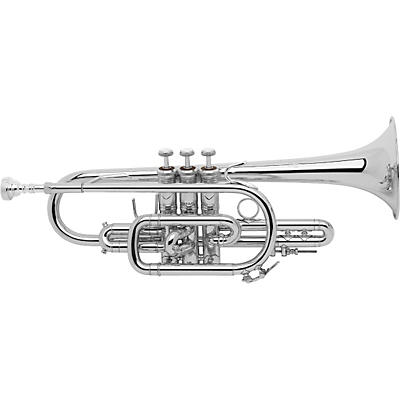 The cornet is a brass instrument that is often confused with the trumpet, though it is distinct in its own right. Initially created as a post horn, the cornet had found a home in the world of jazz and Dixieland, being used throughout the years by legendary musicians such as W.C. Handy, Olu Dara, Jim Cullum Jr. and Digby Fairweather. The cornet, like many brass instruments, is played by way of buzzing a mouthpiece with the lips. Embouchure, which is the use of facial muscles and shaping of the lips to produce sound, can also be used to affect the sound, as well as valves, which can be pressed to lower the pitch of the instrument. When you’re in the market for a new cornet, or your first cornet, there are a few important things to keep in mind that will make your decision much easier. First and foremost, you need to know which key you want to play in. Cornets come in a variety of different keys, all of which offer their own distinct sounds. If you’re looking for a cornet in the key of C, try looking at the 3810 Custom Series C Cornet from Getzen. Alternatively, if you want the key of Bb, try the YCR-2330II Series Bb Cornet from Yamaha. Cornets also come in the key of Eb. If that’s the key you want than the 1536 Series Eb Cornet from Kanstul may be perfect for you. With so many options it’s definitely important to have an idea of what you are looking for. Making note of the bell size of the cornet is also important when making your purchasing decision. The larger the bell, the better the projection and response. It is important to strike a balance between the volume you’re looking to achieve and the acoustics of the area in which you’ll be playing so your cornet will sound its best. Whether you’re playing jazz, as part of a brass band, or on your own, a great cornet will bring a unique flair to any song. Choosing the one that is perfect for you will definitely bring a lifetime of joy and music into your life.