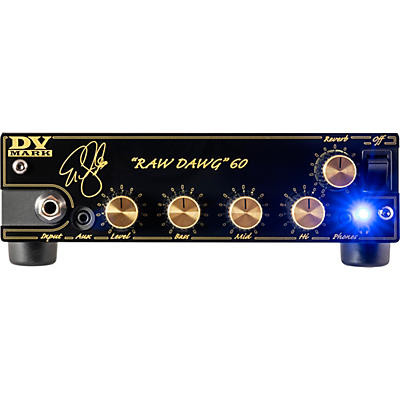 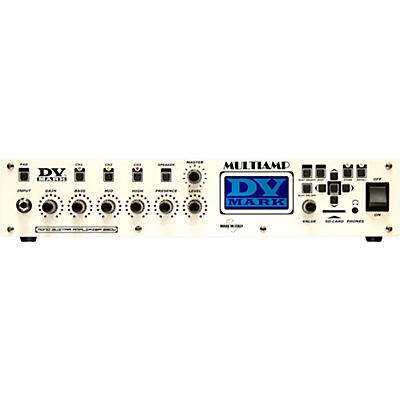 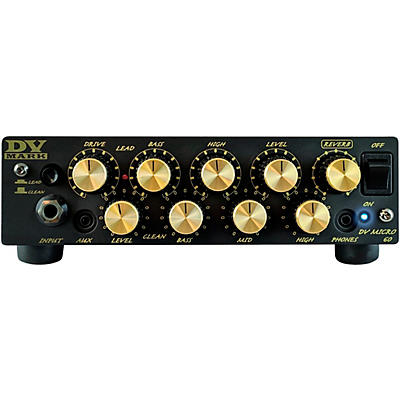 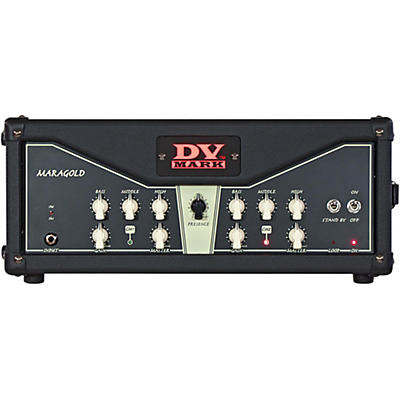 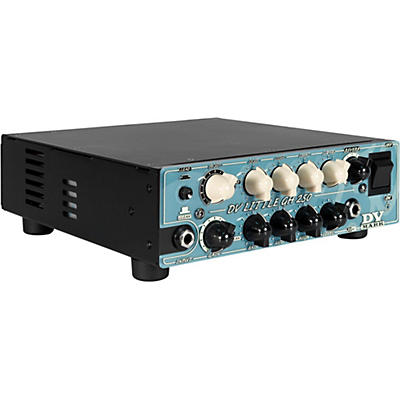 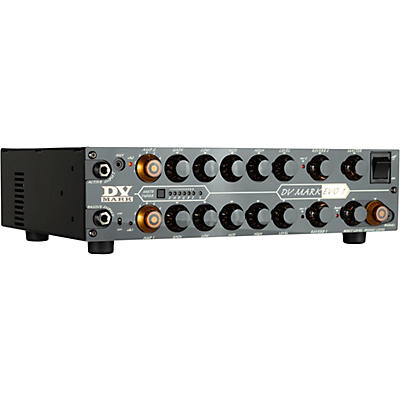 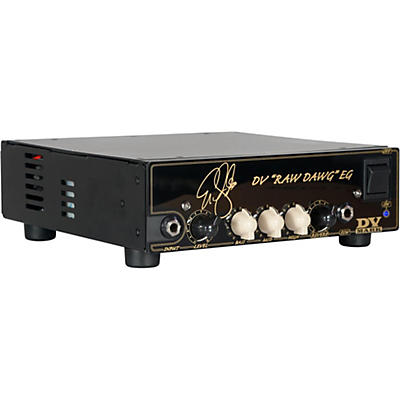 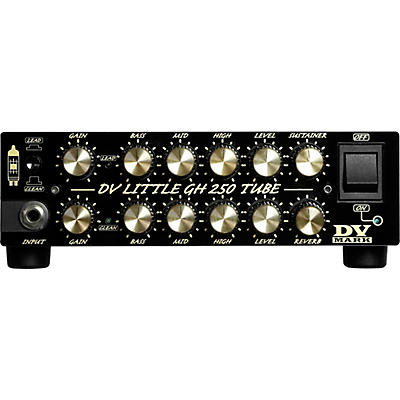 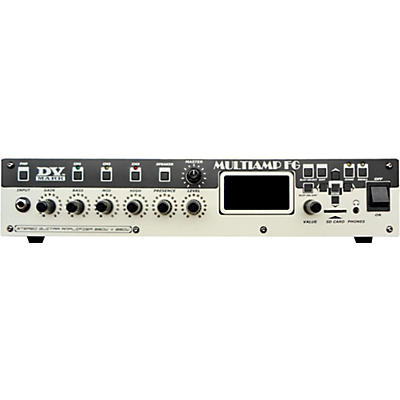 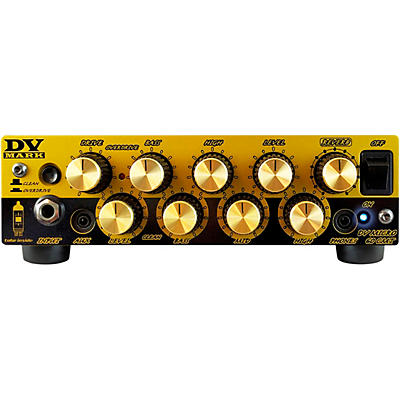 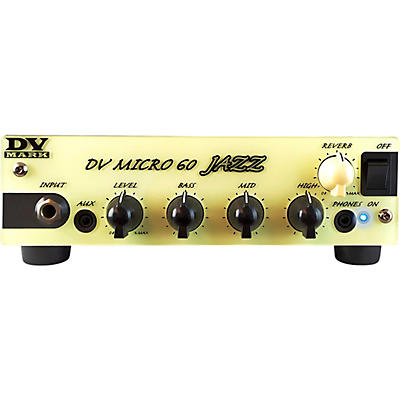 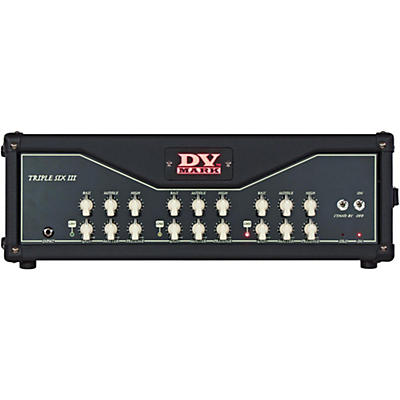 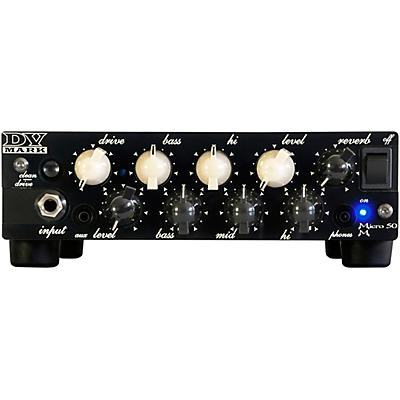 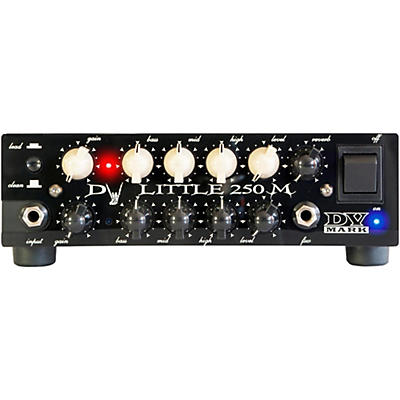 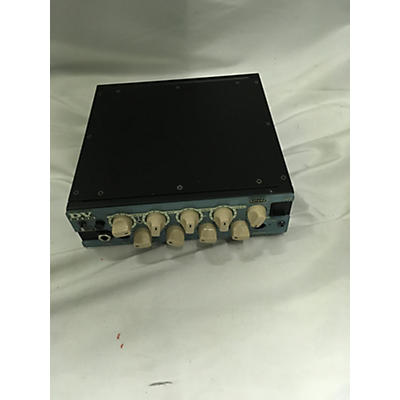 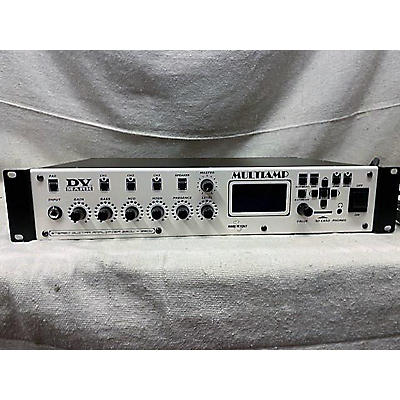 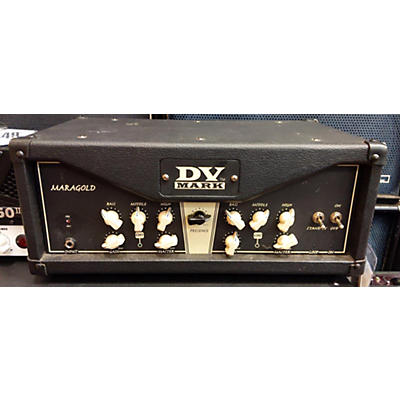 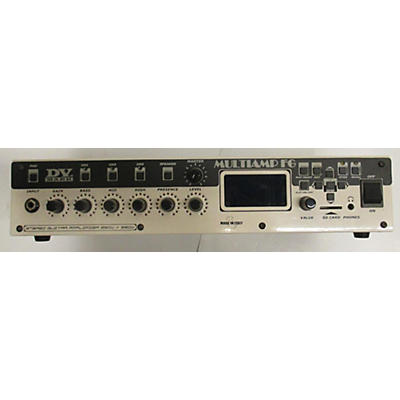 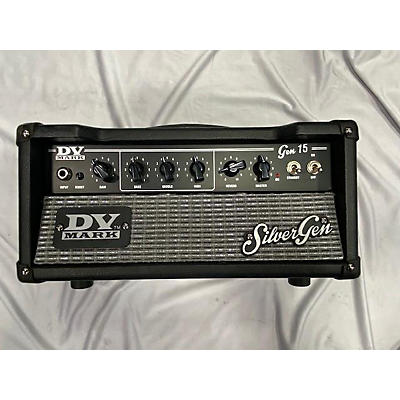 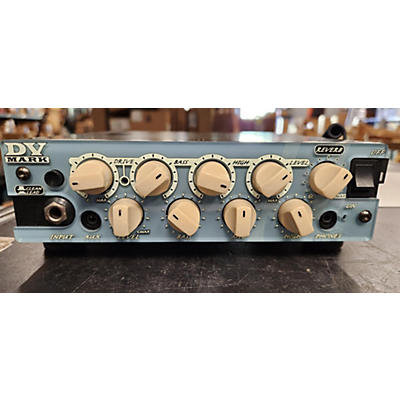 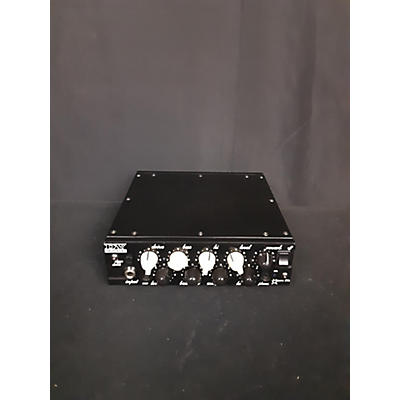 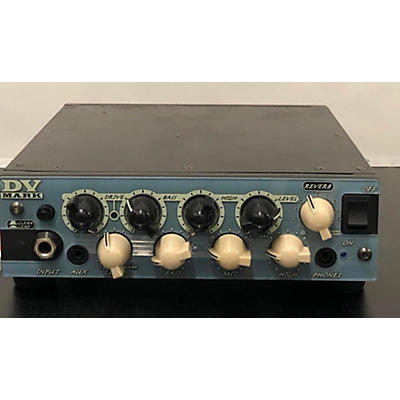 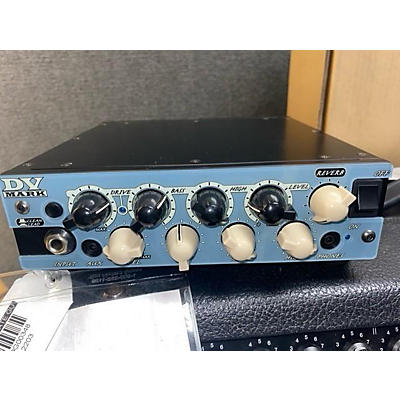 Italy is known for many things... like making the world's most popular supercars, for instance. But what you may not have realized is that, all this time, they've also been making the guitar amp equivalents of those supercars. The more you know about DV Mark guitar amplifier heads, the more fitting you'll realize that analogy actually is. Just like a sports car, their goal is to pack as much power into the chassis as they can, with as little weight as possible. That makes the amplifiers rolling out of DV Mark's San Giovanni Teatino workshop more than just beautiful performers. They're also easy to transport from one gig to the next, so you can have amazing sound without breaking your back carrying it.

It's an impressive feat when you consider that DV Mark is devoted to the unmatched tone of the tube. Most vacuum tube amps are heavy, but not the DV Mark 2012 Triple 6 Tube Guitar Amp Head. Of course it's not literally as light as a feather, but when you compare it with any other amp that can match its 120W power rating, it might as well be. And that's just one example from a fantastic selection of heads that also includes the Maragold Greg Howe Signature 40W All Tube Guitar Head and the DV 403 CPC 3-Channel Tube Guitar Amp Head, just to name a few.

If you want to add even more versatility to your guitar rig, you should also take a look at DV Mark's Multiamp series. With options like the Multiamp Mono and the Multiamp 3-Channel Preamp/Effects Processor/Power Amp, this lineup is incredibly versatile and ready to handle any playing situation from rehearsal at home to sold-out gigs in a stadium. These amps can model a variety of virtual amplifiers, speaker cabs and microphones, so there are a ton of possibilities for creating your own signature tones.

Whether you use DV Mark Guitar Amplifier Heads with your favorite third-party speaker cabinets or, better yet, pair them with DV Mark's own cabs, their performance is sure to be nothing less than jaw-dropping. That's why they're so sought-after, and you can be the next guitarist to take your performance to the next level by adding DV Mark to your kit today.