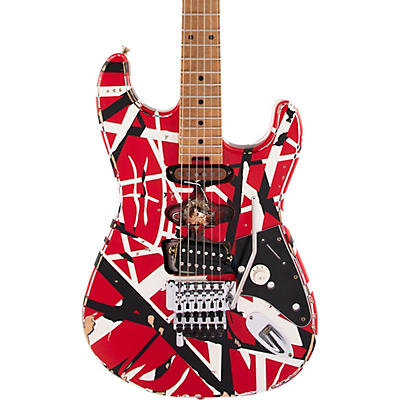 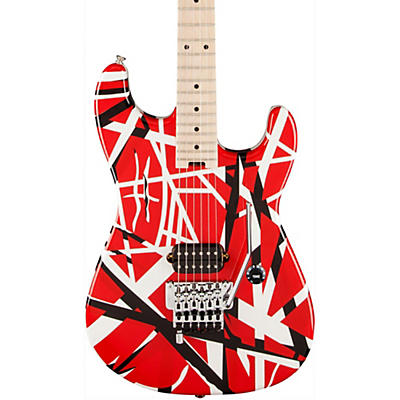 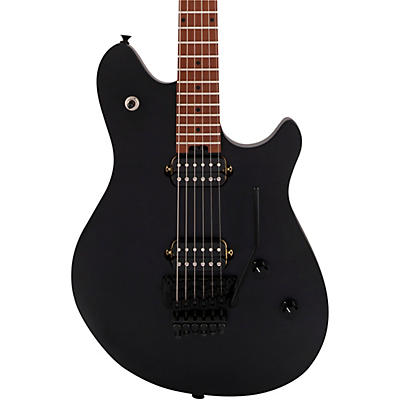 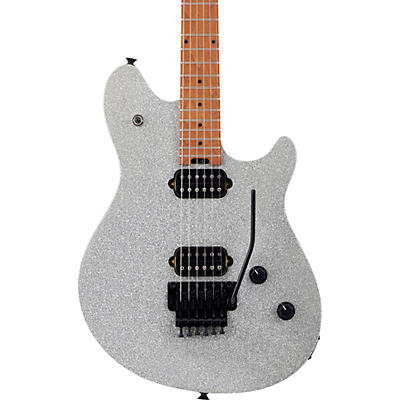 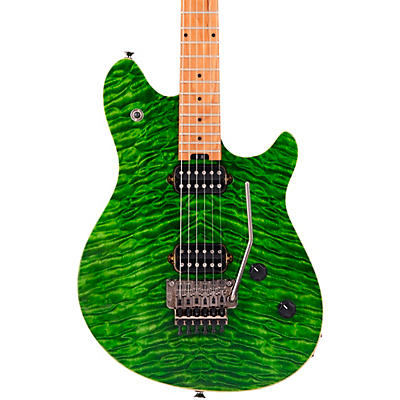 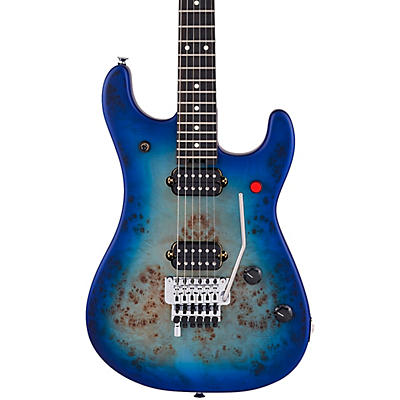 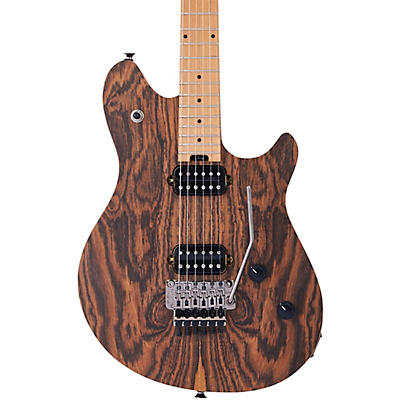 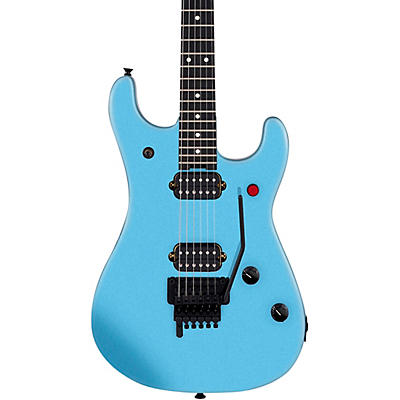 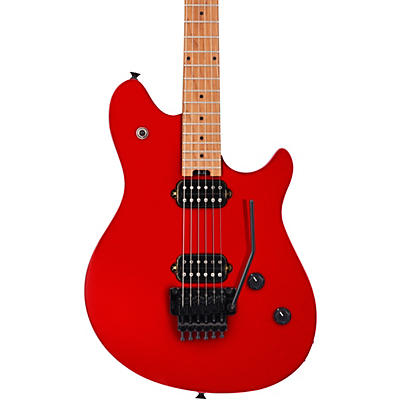 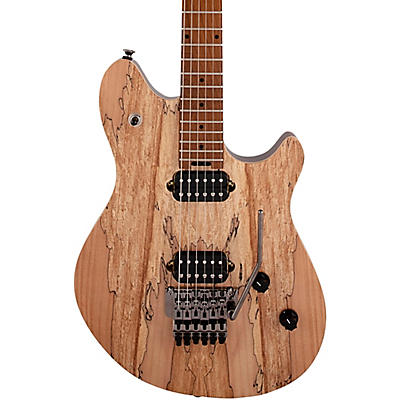 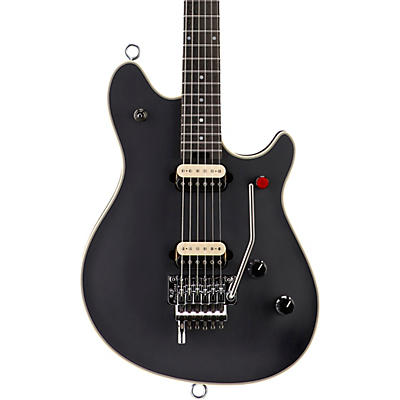 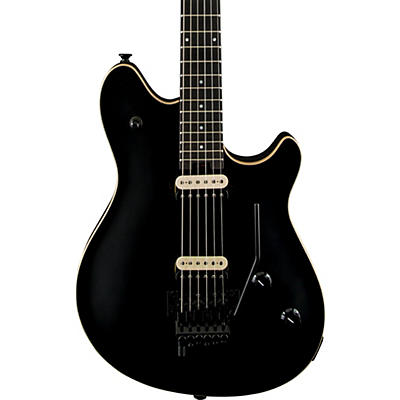 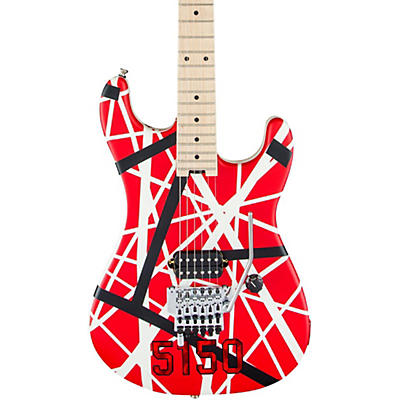 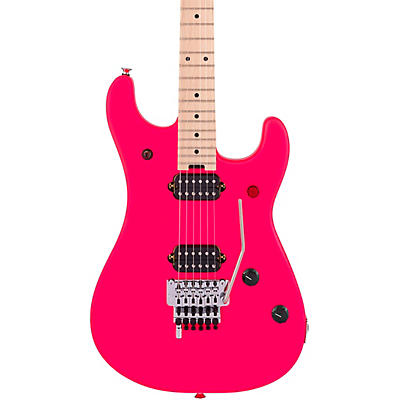 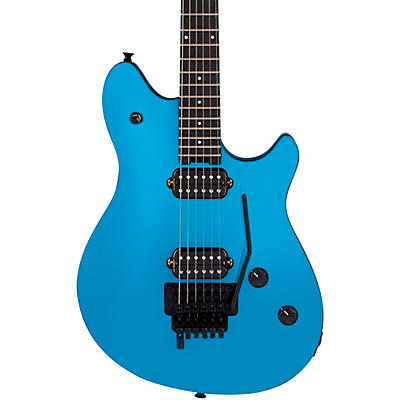 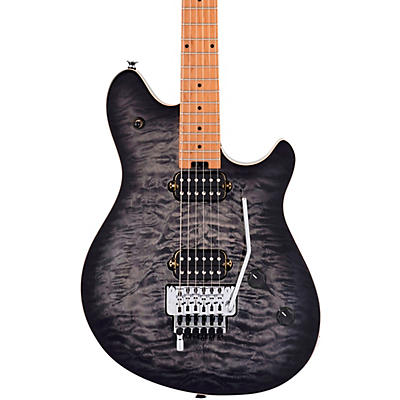 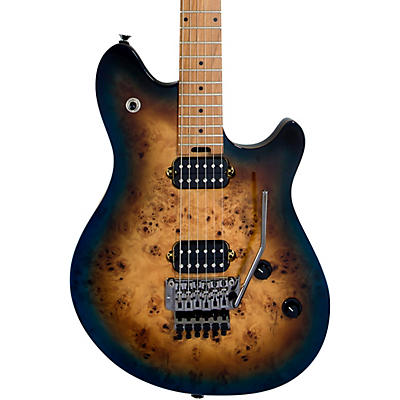 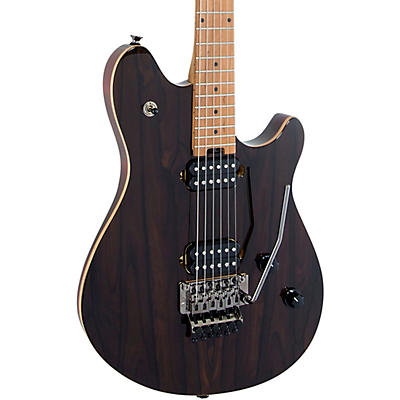 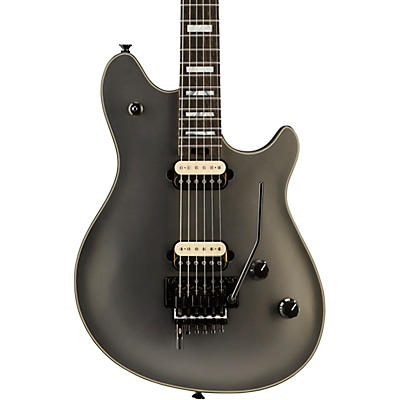 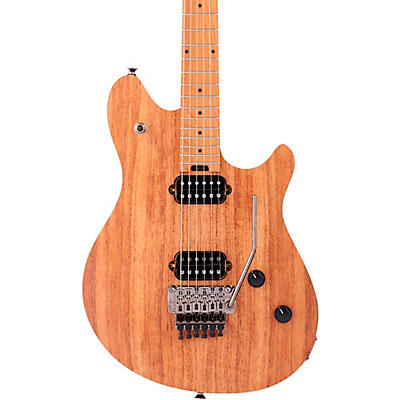 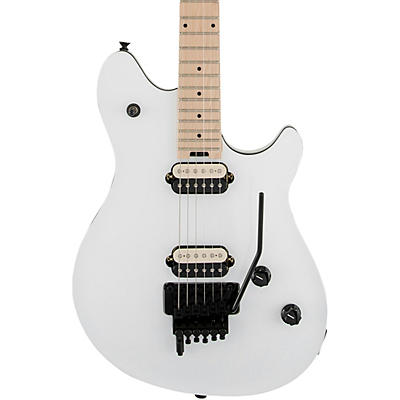 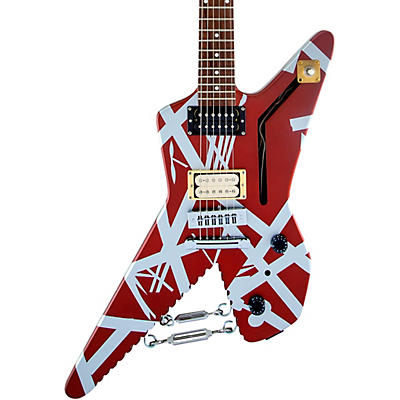 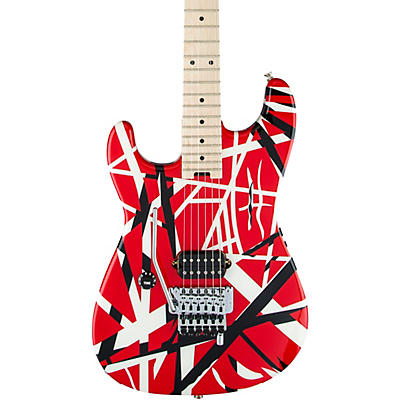 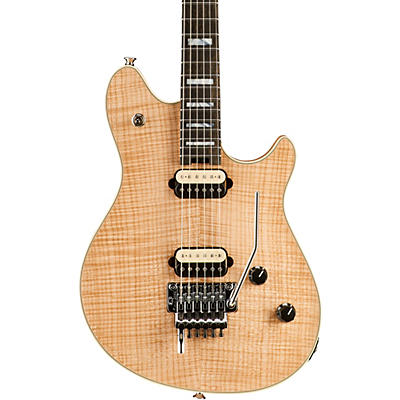 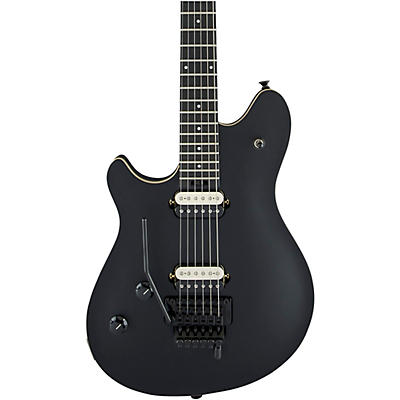 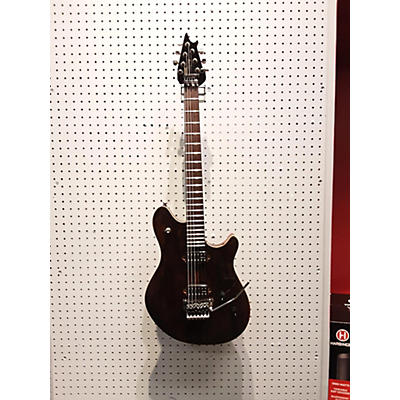 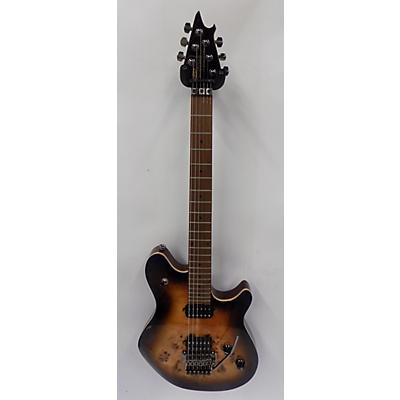 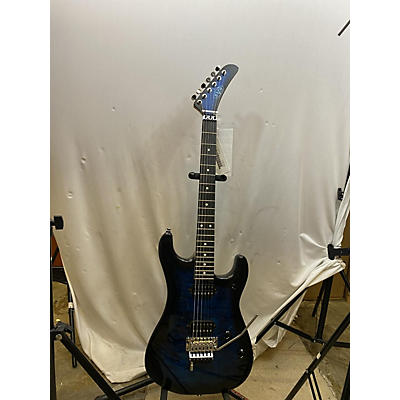 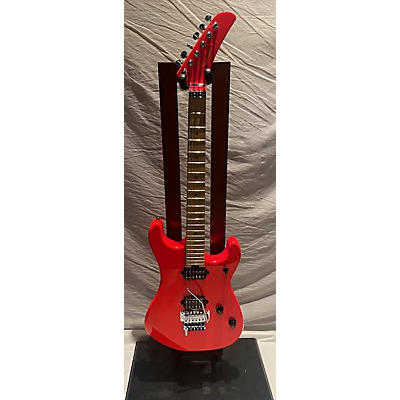 Guitarists worldwide know exactly what the EVH initials stand for. For nearly 40 years, Eddie Van Halen has been the guitarist that nearly every performer aspires to be. From his absolutely face melting work in the mighty Van Halen, to his guest spots on records by icons such as Michael Jackson and LL Cool J, Eddie has defined himself as one of the greatest, if not the greatest, guitarists to ever strum the instrument. If you want to play like Eddie, then fair warning, it's going to take years of practice and hard work. But, if you just want to sound like Eddie, then an EVH guitar is definitely going to be right for you. These guitars are built in conjunction with the man himself, so you know the eruption of tones they produce are going to be authentic. Take a look at what this section has to offer and you'll no doubt find a guitar that screams "I'm the one!" in no time.

The Wolfgang Special is probably the most well-known EVH Electric Guitar. This guitar is an exact replica of the one Eddie plays on stage and in the studio with Van Halen. It features custom-designed EVH humbucking pickups that are hard-mounted to the body and produce tones that will absolutely light up the sky. It also includes the first ever signature Floyd Rose tremolo bridge, complete with the EVH D-Tuna that lets you go to a drop-D tuning instantly. Simply put, this is the kind of guitar any player would be proud to own.

Another EVH option is the Wolfgang Stealth Electric Guitar. This guitar is highlighted by its stunning ebony fretboard, along with its dual hard-mounted EVH Wolfgang humbucking pickups with three-position switching. Whether you're busking on a Sunday afternoon in the park to rocking out down on Mean Street, you'll be anything but stealth with this guitar.

Eddie Van Halen is a master of his craft, so when he passes on some secrets, you'd best take notice. With an EVH guitar, you'll have all the tools needed to become a guitar hero for the next generation of rockers out there!