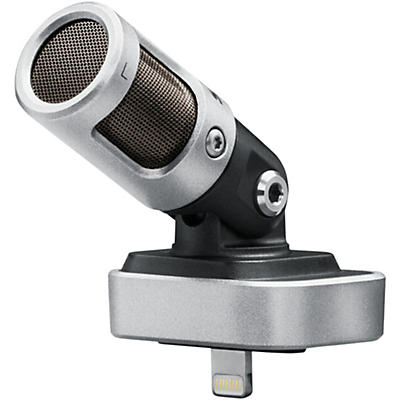 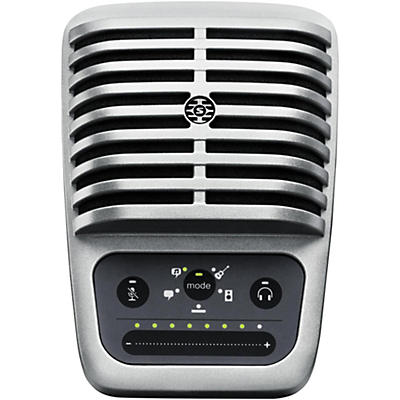 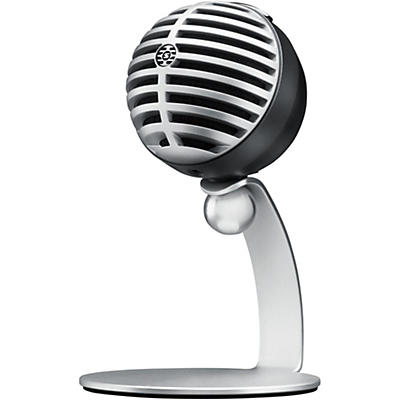 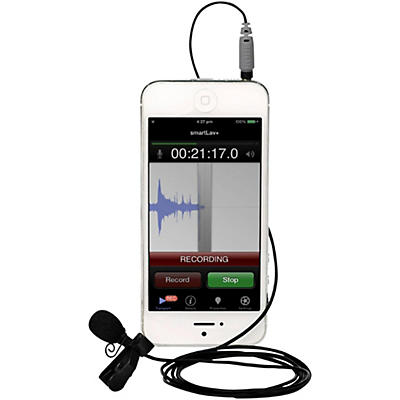 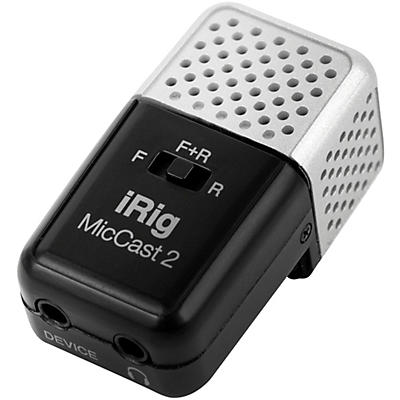 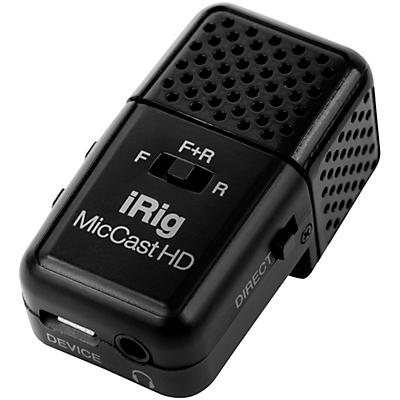 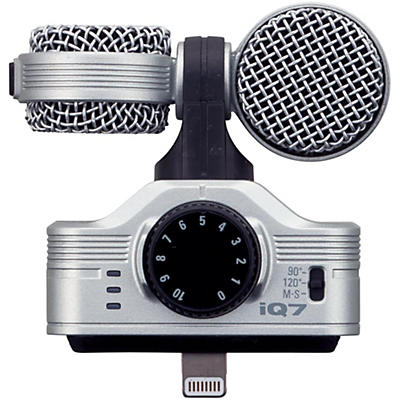 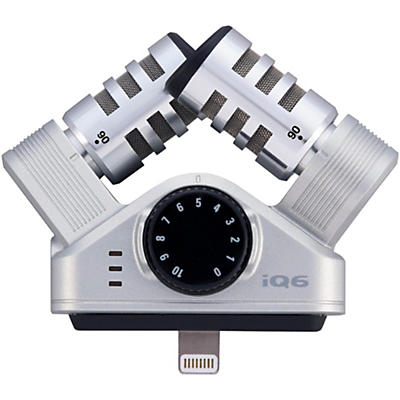 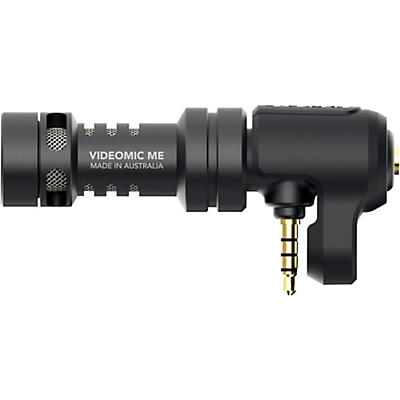 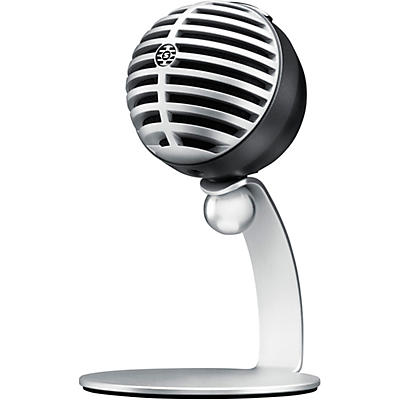 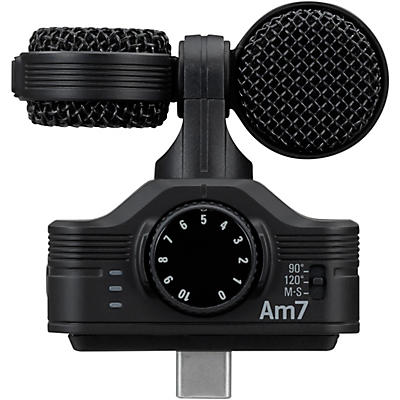 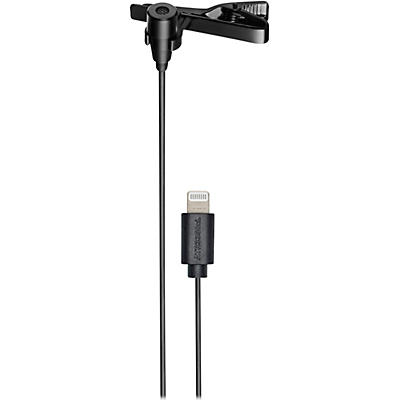 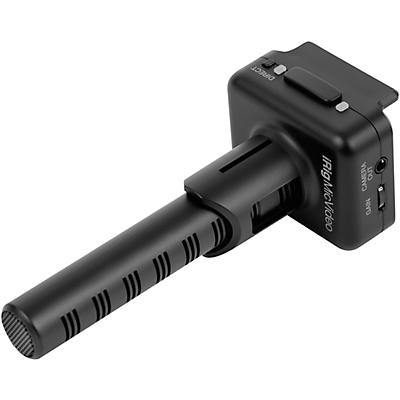 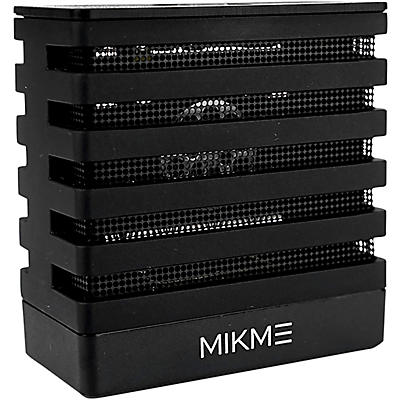 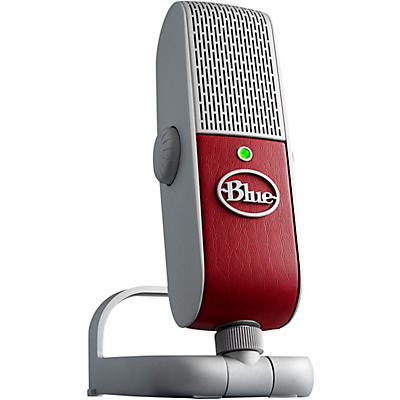 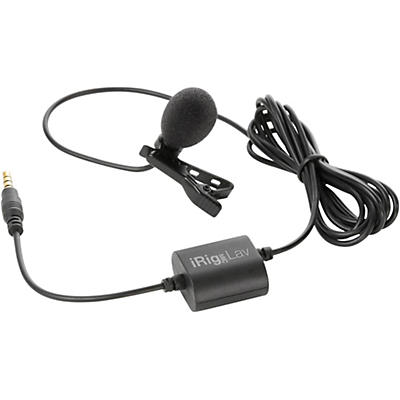 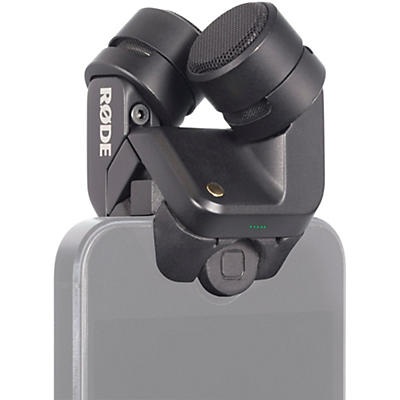 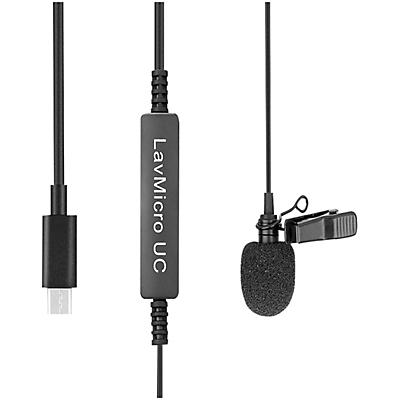 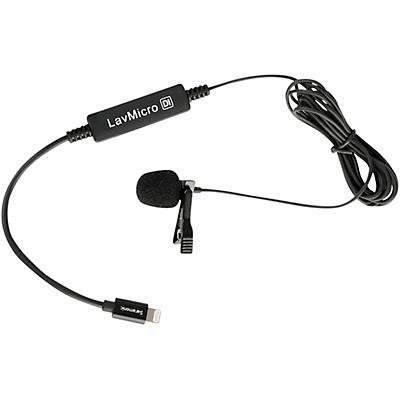 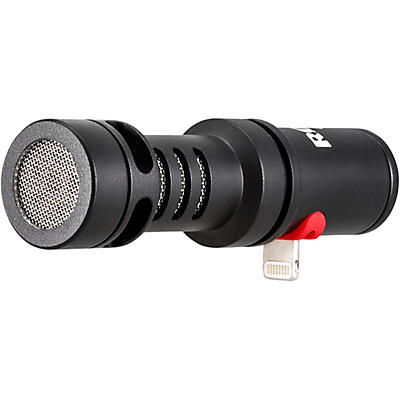 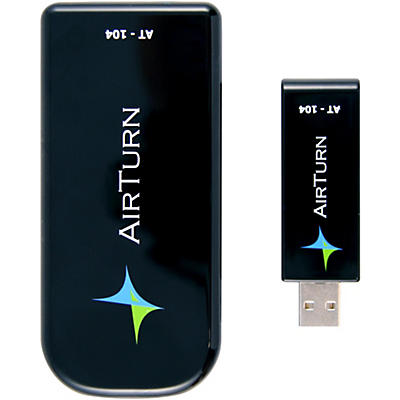 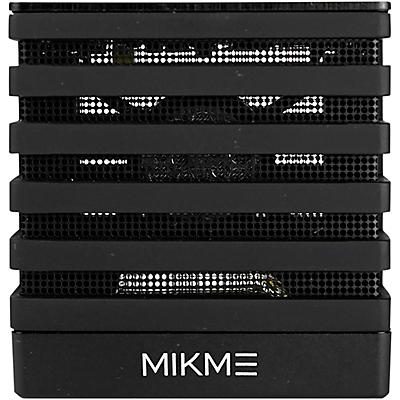 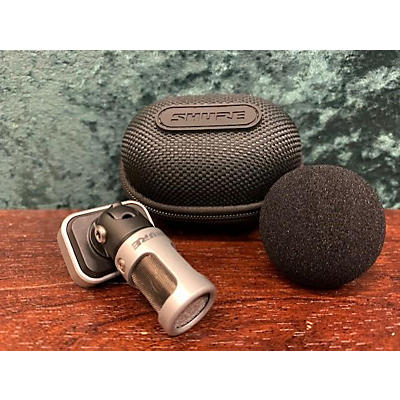 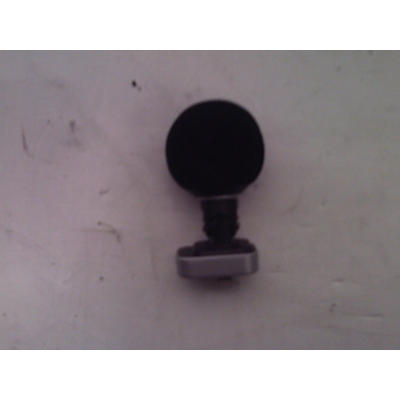 With a good microphone made for iOS, going mobile sounds better than ever. Whether you're a musician gearing up for on-the-fly recording, an engineer looking to bring the power of the iPad into your studio, or for any other reason you might have to record in high fidelity, a microphone for your mobile device is a must-have to take full advantage of what it can do. There are dozens of reasons for a musician to own any type of microphone for an iOS device. When you're trying to record a piece of live music so that you can play it later yourself, you want to make sure that you can make out every detail. A great mic can take care of that for you, capturing every note clearly. A compact mic that attaches directly to an iPhone or iPod is a handy accessory for a songwriter, allowing you to quickly record a new lyric idea the moment it pops into your head. Musicians, of course, will make good use of a condenser mic that lets them record anytime, anywhere. A high-end iOS microphone is perfect for recording both vocals and instruments, turning the iPad or other device into a compact mobile studio. Bands and producers can even record songs in the outdoors, complete with natural background noise, for a more organic feel than a typical studio recording. These models offer legendary microphone platforms combined with the flexibility of modern digital equipment, giving you the best of both worlds. Like most iOS device accessories, these microphones are easy to set up and use. Most models are plug-and-play: just plug it in and it works. Some microphones come bundled with their own free iOS apps, and they'll all work with your favorite third-party apps, including GarageBand. With a good iOS microphone, it's easy to set up an impromptu recording studio anywhere. Whatever use you have for a mic in your career or hobby, these iOS microphones are up to the task.