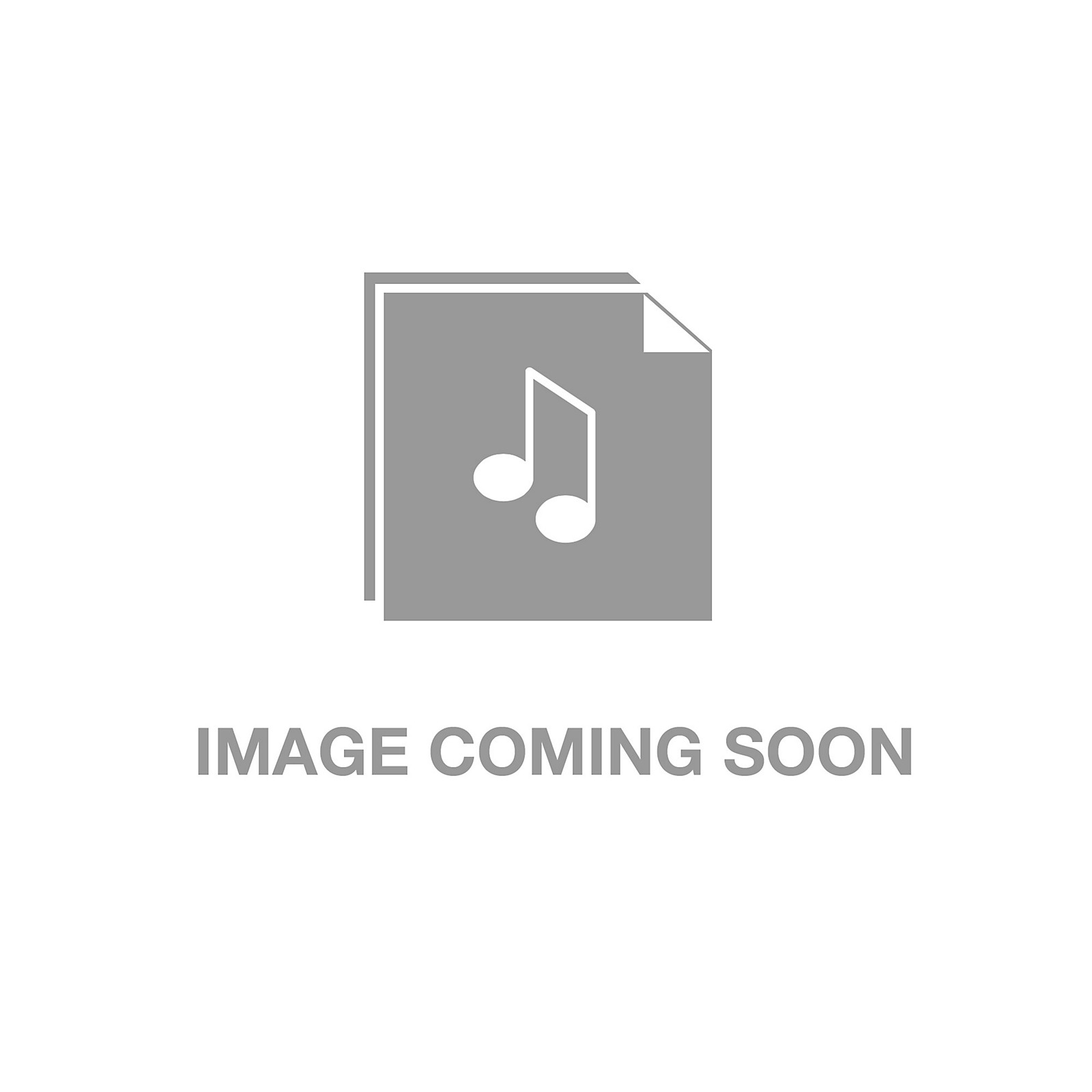 You've already got your DAW setup. You're ready to start laying down some guitar tracks, but it just doesn't sound right. Waves GTR3 Native software ...Click To Read More About This Product

You've already got your DAW setup. You're ready to start laying down some guitar tracks, but it just doesn't sound right. Waves GTR3 Native software is here to help.

The latest incarnation of Waves' highly popular GTR series (Guitar Tool Rack) gives you a choice of some of the the finest vintage and contemporary amps from Fender, Marshall, Mesa/Boogie, Vox, and more captured with revolutionary sampling techniques that go way beyond standard modeling by the Waves and PRS teams. It provides you with a tuner to ensure you're dialed in, as well as 19 guitar amps, 7 bass amps, 22 cabs, 26 guitar effects, with multiple mics and mic settings. The result-you'll hear some of the most amazing guitar tones you've ever heard coming out of your computer. Best of all, with GTR3 software's host-free Standalone ToolRack, all you need to do is plug in and play.

For more than 15 years, Waves has been making the tools of choice for the world's most demanding sound experts, including Grammy-winning multi-platinum producers, engineers, and artists. That's why they've spent considerable effort ensuring GTR3 sounds indistinguishable from the originals. Whether you're laying down tracks in the studio or live onstage, GTR3 is the only guitar processor you'll ever need. Whether you use it on a Mac or PC, with or without a DAW, anytime, anywhere, you're ready to rock, it's ready to roll.

Add GTR3 to your live or home studio setup and experience guitar sounds like never before. Order you copy today.