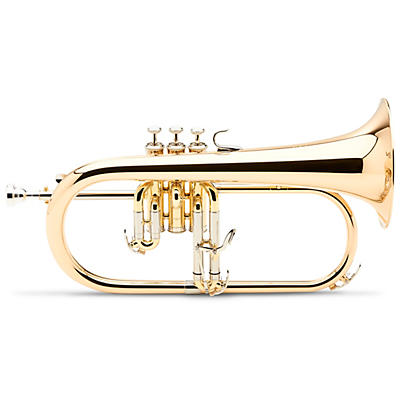 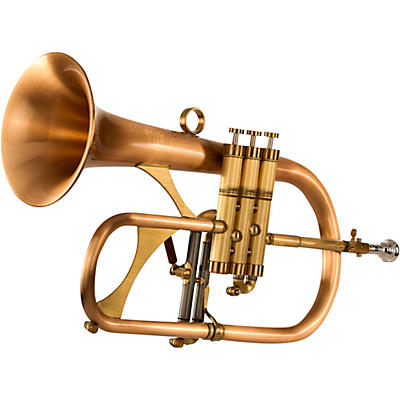 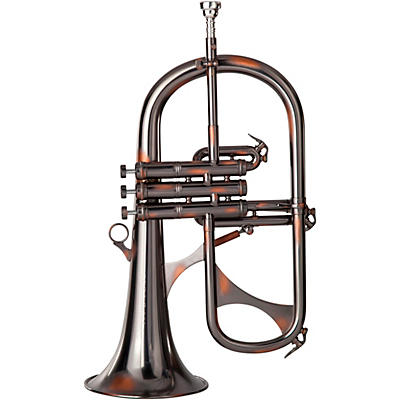 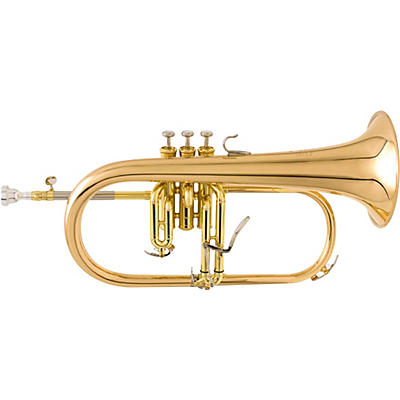 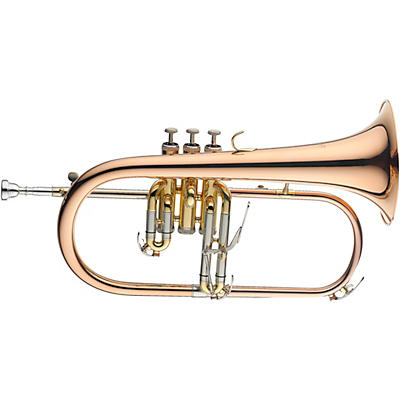 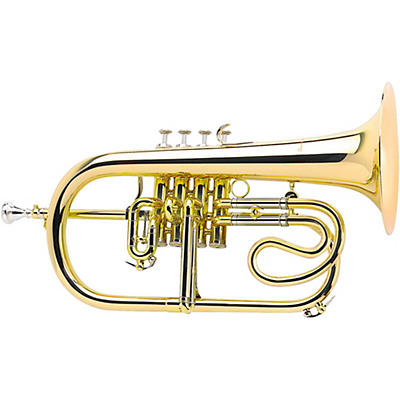 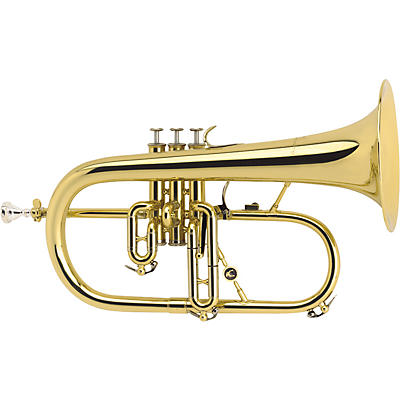 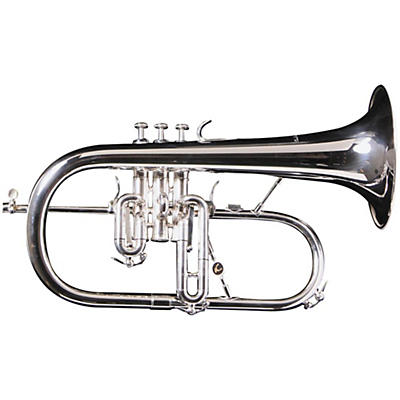 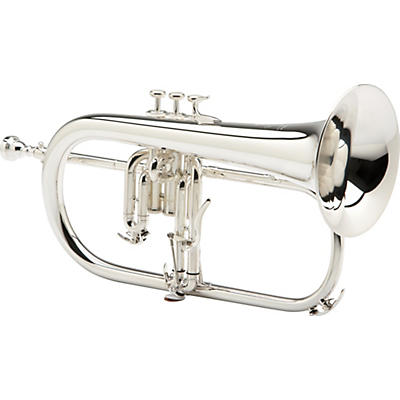 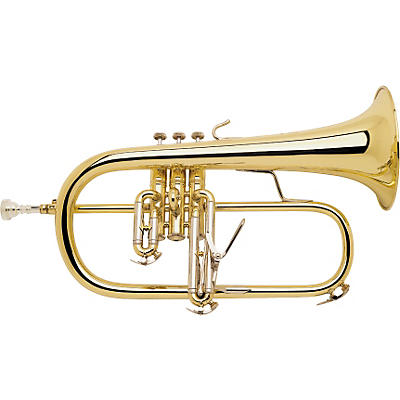 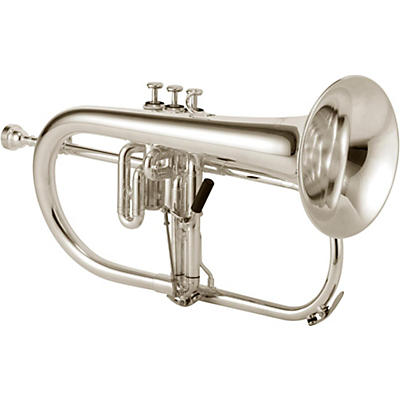 2 Styles Available
XO 1646R Professional Series Bb Flugelhorn
2.0 of 5 stars (1)
from  Product Price  $3,174.00
Or $67/month^ with 48 month
financing* Limited Time. Details
{ "pageUrl":"MusiciansFriendApp://ProductListingsPage", "pageParams":"srcURL=/professional-flugelhorns&N=25101" } 1 1 40
It's not hard to tell at a glance that the flugelhorn is related to the trumpet and cornet. They're all descended from bugles and they're all available pitched in Bb, but those traits are about the limit of what they have in common. Flugelhorns are a bit more in-tune with their military heritage than their cousins, since they were originally developed for use as signal horns. Since then, their rich tone has made them favorites for lots of modern musicians in and out of the marching-band setting. Wherever you're putting the instrument to work, one of these professional flugelhorns will certainly be qualified to deliver the high-quality sound and playability needed for a great performance.

One of the great things about the flugelhorn is how versatile it can be. Sometimes it crops up where you least expect it - such as in the hands of Paul McCartney, who worked it into some of the Beatles' music as well as a few of his own songs later on. Since the 1930s, the flugelhorn has had a respected place in jazz music: a genre where the flugelhorn's smooth, laid-back sound is a perfect fit. Speaking of which, do you have an idea which horn will be the right fit for you? It's a matter of taste so any instrument you see here could be the best option, and the decision is yours to make. You can go with the traditional three-valve design found on most models here, or if you'd like to expand your range, try something with an extra valve like the 4-valve version of the Getzen 895S Eterna Series Bb Flugelhorn.