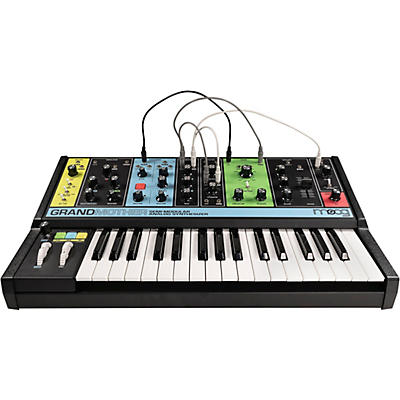 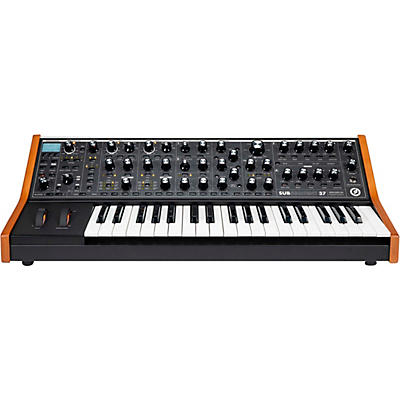 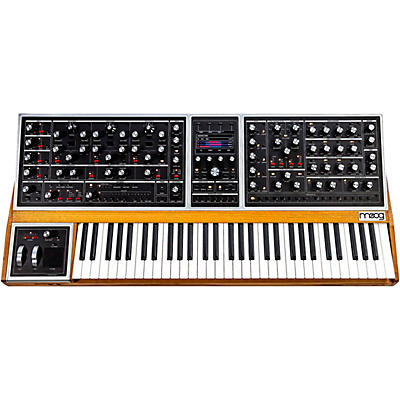 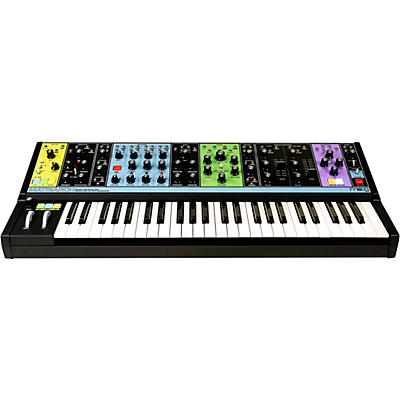 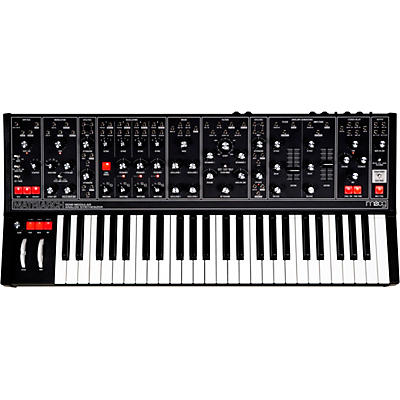 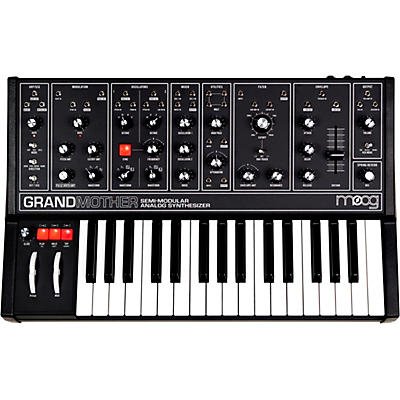 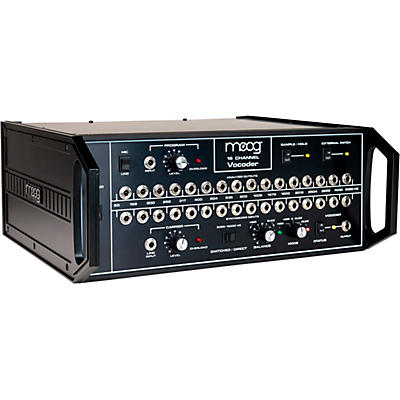 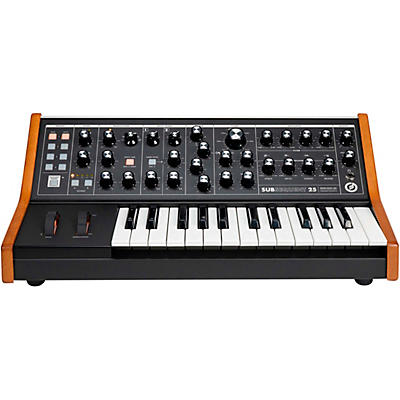 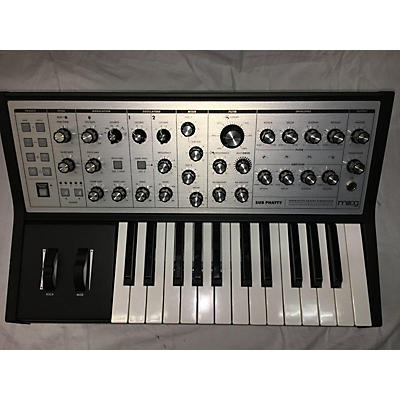 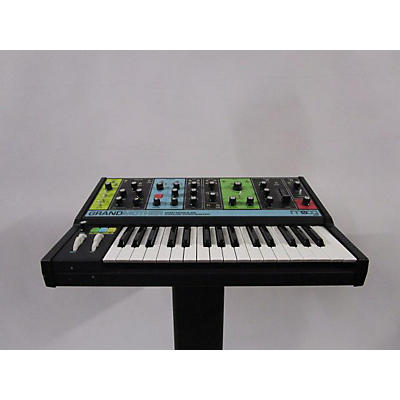 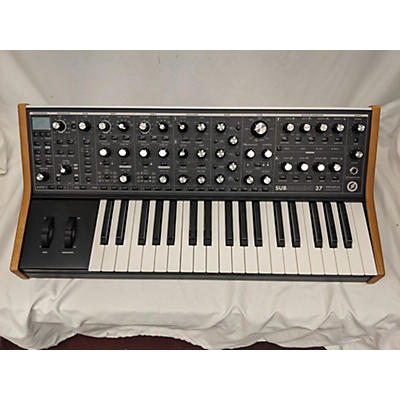 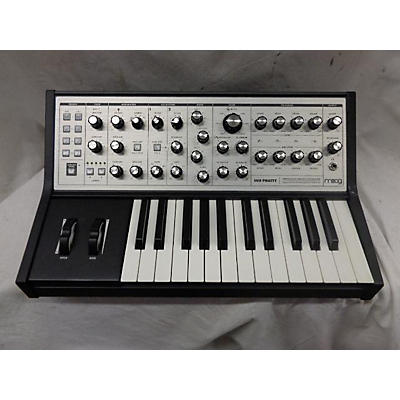 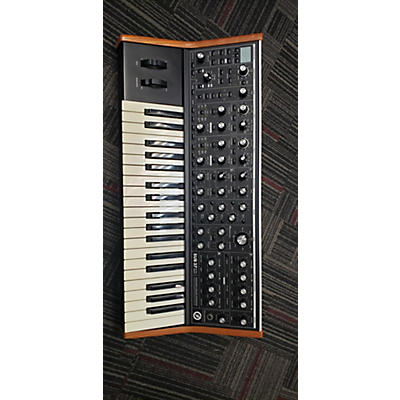 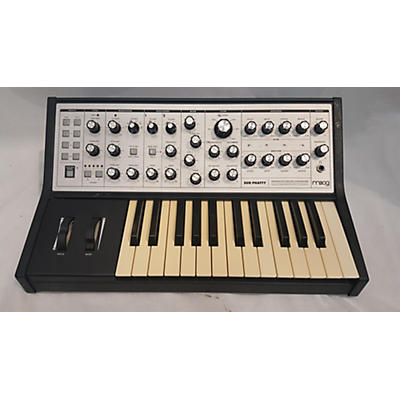 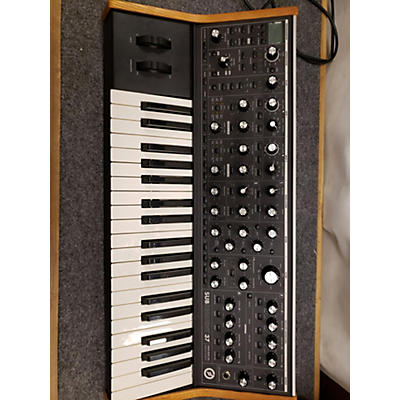 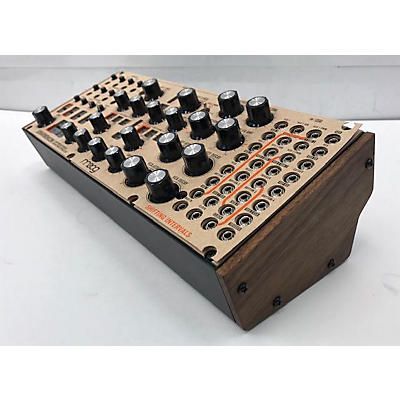 It’s a safe bet to say that there isn’t a genre of music that hasn’t been transformed by the renowned Moog Synthesizer. Originally created by Bob Moog in Queens, N.Y., his goal was to harness the sounds of the electronic music he had been fascinated by as a young man. Forever associated with the sound of the future, their unique tones and versatility continue to place Moog synthesizers on the cutting edge of musical technology.

In the late 60s, artists such as Stevie Wonder, The Beatles, and The Beach Boys had all begun experimenting in studio with the Moog’s captivating sounds. Unfortunately, the original Moog synths were very large and not conducive to live performance. It wasn’t until 1970 that a more portable, durable synthesizer, the Minimoog, was released. With its distinct sonic characteristics, acts from ABBA to Van Halen, Kraftwerk to Michael Jackson all began using the Minimoog to create legendary recordings heard by millions worldwide.

Though the Minimoog remains popular with musicians, Moog Music continued to push forward, releasing an update to their synthesizer, the Minimoog Voyager, in 2002. The Moog Minimoog Voyager XL includes nearly all of the features of the original Minimoog, but has added a variety of modern design touches that help provide you with the power to tackle any musical project. The Voyager offers a 100% analog signal path, ultra-stable oscillators, ladder filters, and over 800 onboard presets with more than enough room for expansion.

Bringing even more variation to the Moog sound, the Little Phatty Stage II Keyboard Synthesizer has become a favorite thanks to its ability to “fatten up” your sound with serious synth tones. The Phatty features an old-school analog signal that is paired with modern USB/MIDI capabilities for easy sampling of outside audio. In the studio or on the stage, a Little Phatty can bring an unforgettable element to your sound.