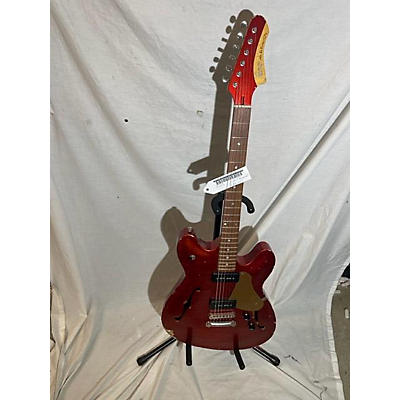 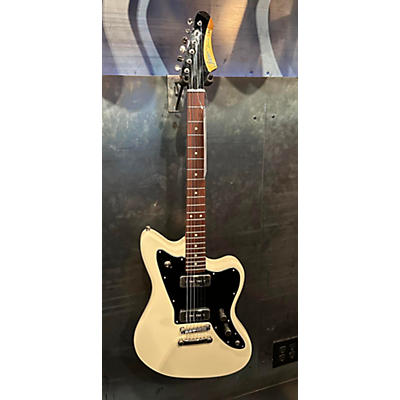 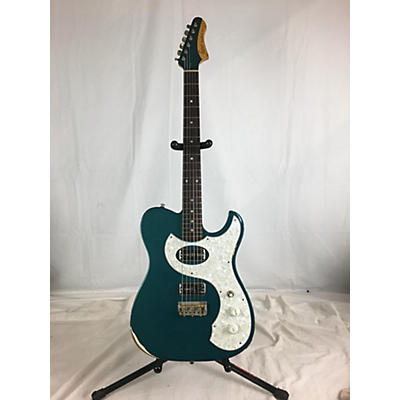 Since Fano guitars are boutique instruments made for serious players, it definitely helps to approach this outstanding selection knowing exactly what you like in a guitar. For example, if you love a late '50s vibe, you can't miss the Alt de Facto RB6. Its custom Fralin P-90 pickups give you all the tone and playability you could ever ask for, on an axe that couldn't be any easier on the eyes. Like all of the guitars in the Alt de Facto lineup, it's built in Fano's California workshop under the watchful eye of Dennis' Premier Builders Guild protégé, Gene Baker.