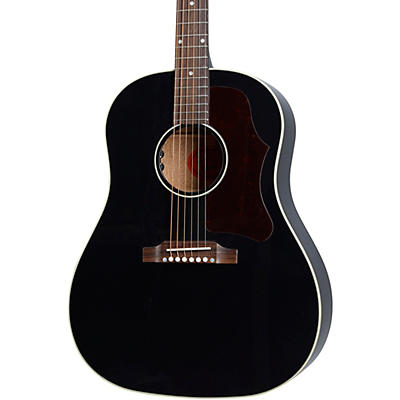 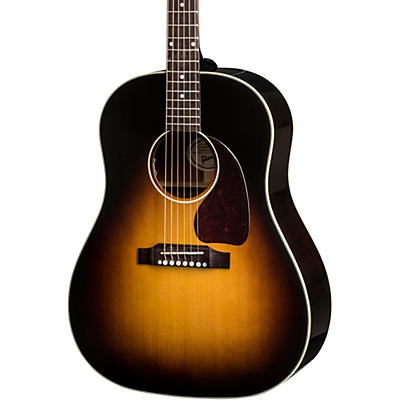 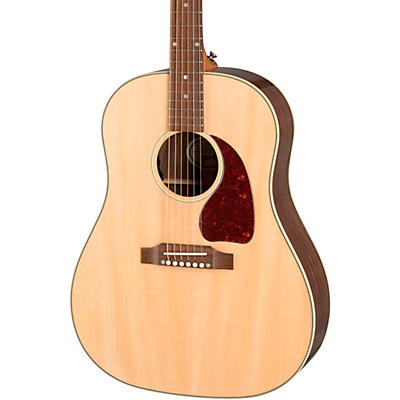 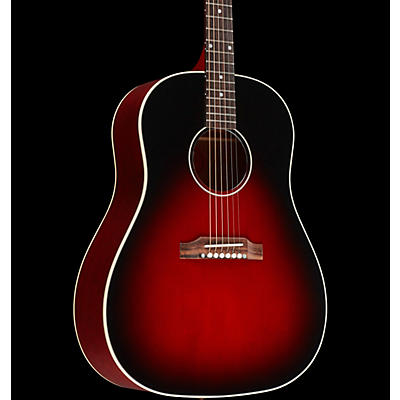 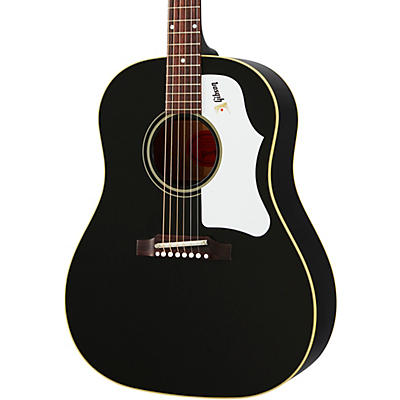 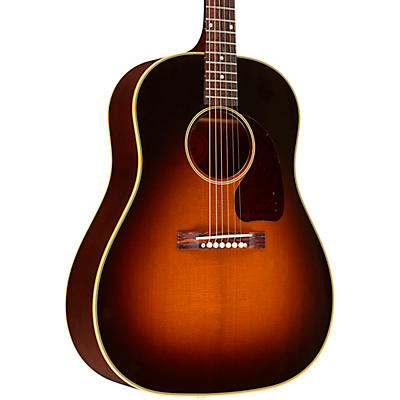 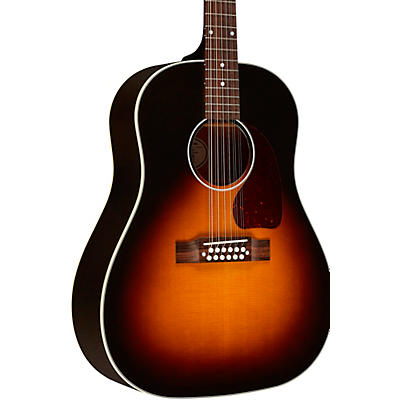 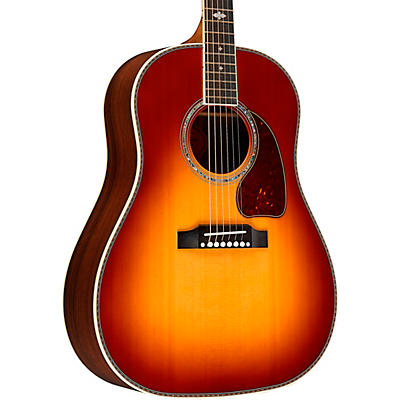 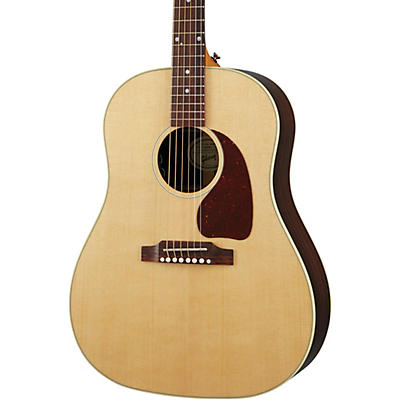 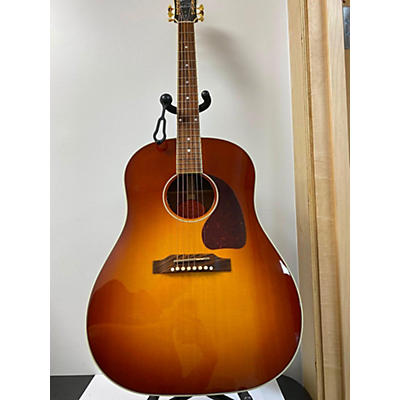 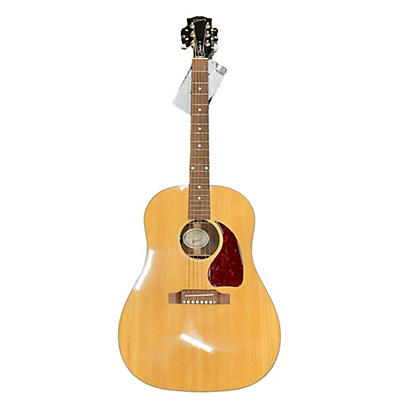 Used Gibson J-45 Studio Acoustic Guitar
Product Price  $1,650.99
Great Condition
{ "pageUrl":"MusiciansFriendApp://ProductListingsPage", "pageParams":"srcURL=/j-45-guitars&N=25101" } 1 1 40
We've all heard the saying "if it ain't broke, don't fix it" - and judging from the J-45 series, Gibson has heard it too. Today's lineup of J-45 guitars comes with only minor changes from the original J-45 first released in 1942, and there's a good reason for that: this model's fantastic tone and playability made it the most popular of all Gibson's acoustic guitar offerings, and now, more than 70 years after it made its debut, it remains a favorite for professional and recreational musicians from all walks of life. If you're looking for the definitive Gibson acoustic, you're probably looking for a J-45... and with so many to choose from, it's easy to find one with exactly the configuration that works for you.

Are you a beginning guitarist interested in taking your first musical steps with a legendary instrument? In that case, you might be looking for the classic J-45 look, feel and tone in a highly affordable package: that's the specialty of the Epiphone Masterbilt AJ-45ME Acoustic-Electric Guitar. Putting the iconic J-45 well within the reach of new and casual players, it includes an undersaddle piezo pickup and onboard electronics allowing it to connect to an acoustic guitar amp or sound system with ease. An insane amount of versatility and tone per dollar makes this one a budget-minded guitarist's dream - no wonder it's a best-selling model!

On the other hand, if you're after a J-45 with the Gibson name on the headstock, you'll find an even wider assortment to choose from, including special-order models such as the Gibson J-45 True Vintage Red Spruce Acoustic Guitar. You can choose by era with something like the Gibson Limited Edition Late 1960s J-45 VS Acoustic-Electric Guitar, or go with a modern revision: the Gibson 2016 J-45 Standard Slope Shouldered Dreadnought Acoustic-Electric Guitar, for example. All of these are based on the durable 1942 design in mahogany-backed spruce, but each one has its own subtle touches and refinements to set it apart from its siblings.

Throughout the last century, countless musicians have made history on and off the stage using J-45 guitars, including music legends like Buddy Holly, Bob Dylan, David Gilmour and John Lennon. Maybe it's your turn to follow in their footsteps, or to blaze your own trail with this world-class family of acoustic guitars. Either way, the J-45 is ready to make it happen: performance has always been Gibson's top priority with these guitars, and that's not about to change anytime soon.