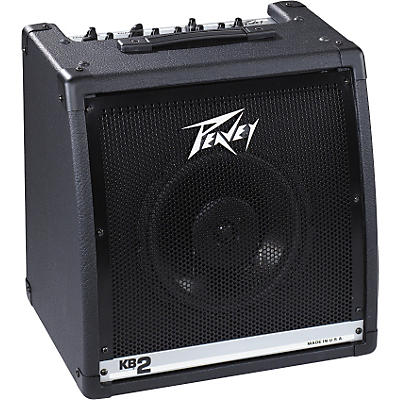 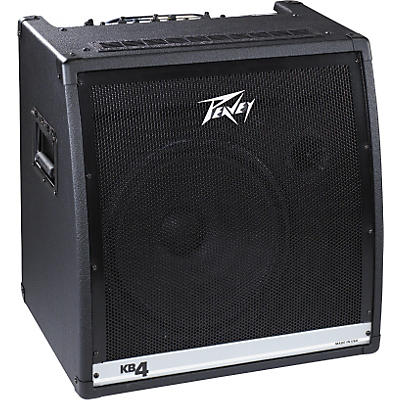 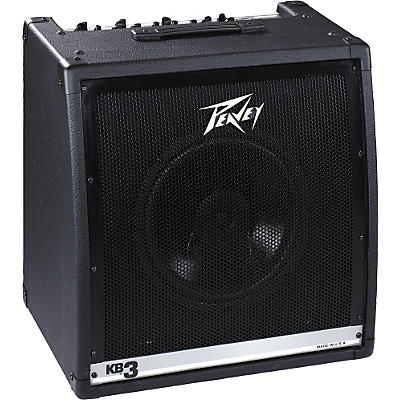 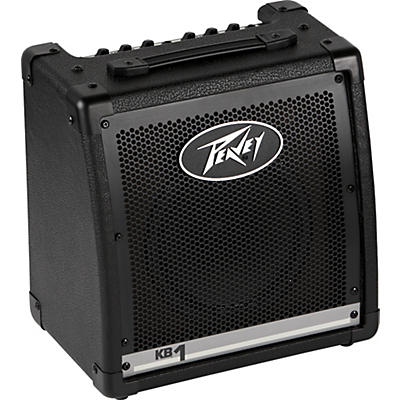 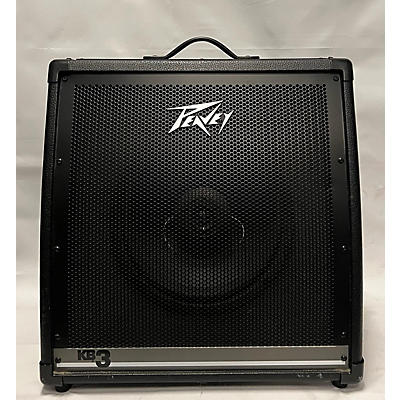 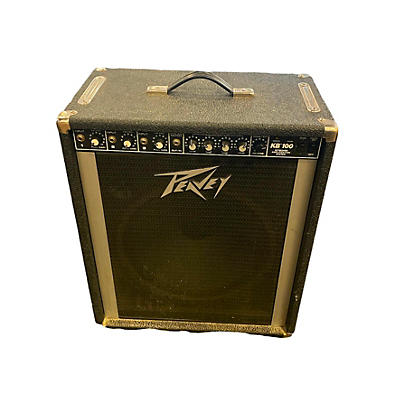 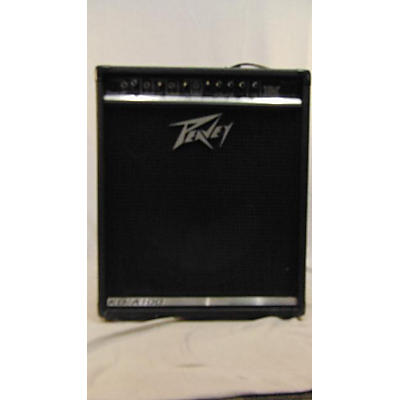 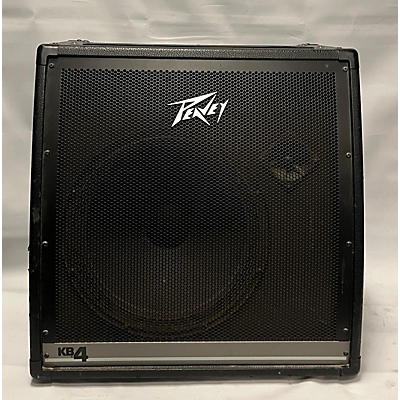 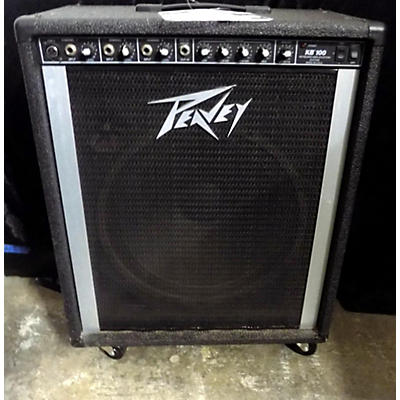 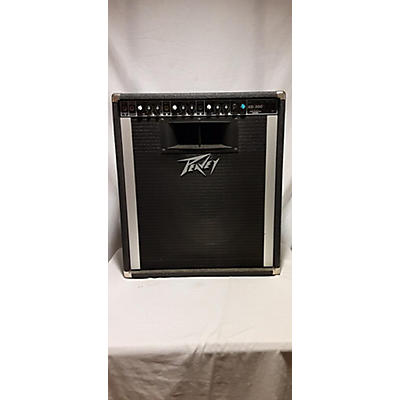 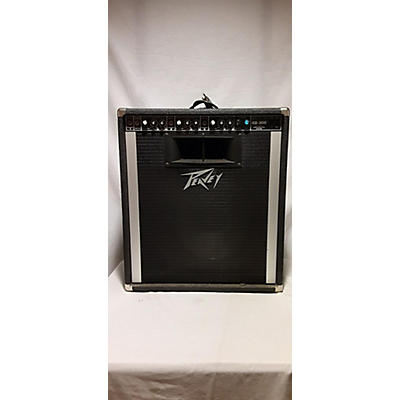 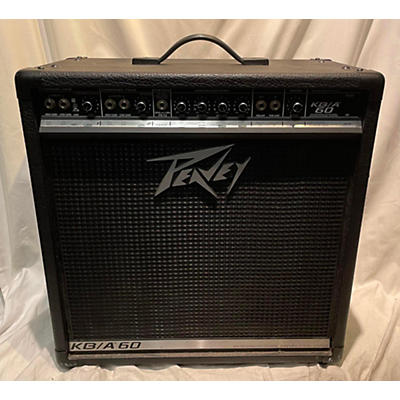 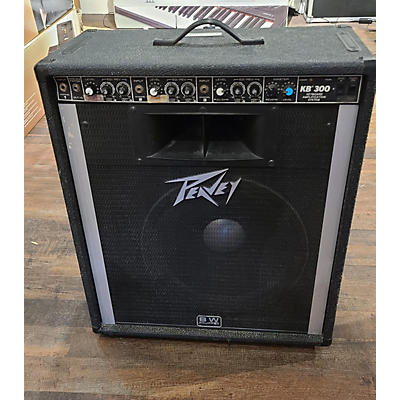 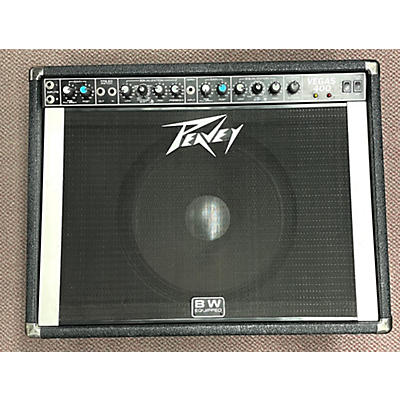 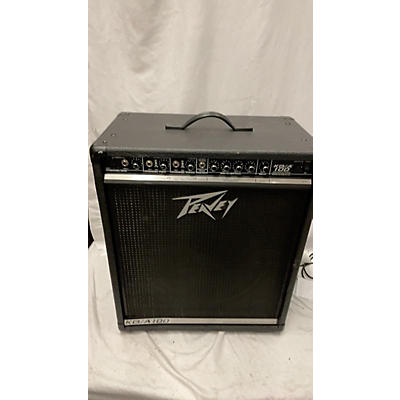 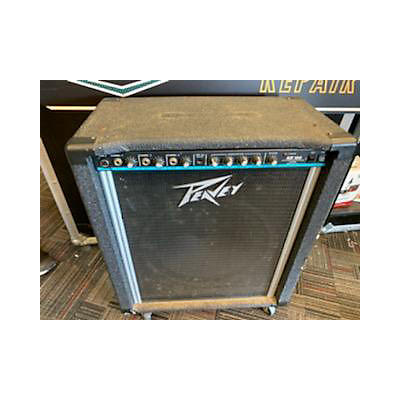 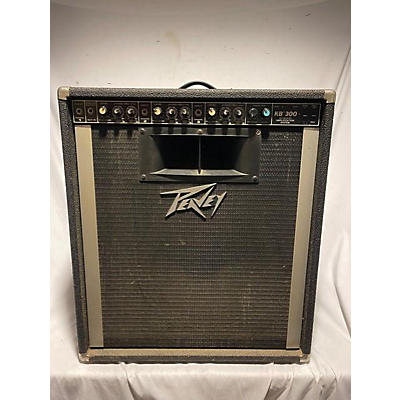 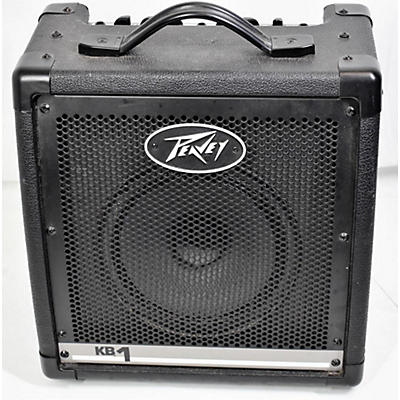 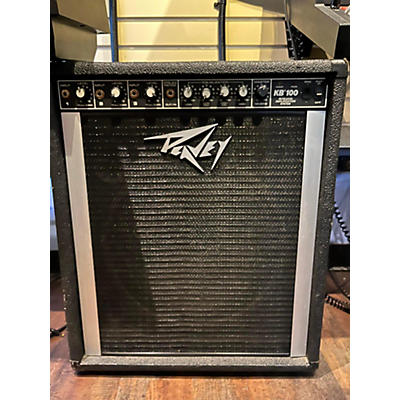 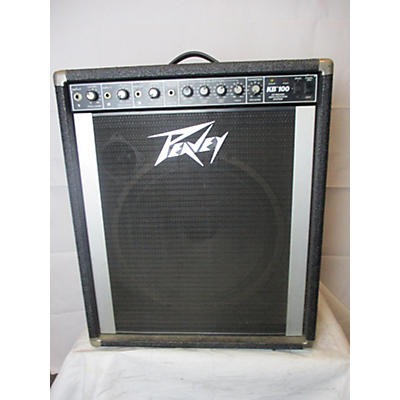 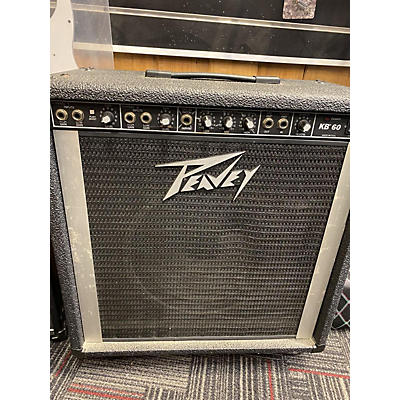 Peavey is one of the most recognizable names in the music world today. That has a lot to do with its huge selection of amplifiers, speakers and other PA equipment. For the keyboardist, that means a range of keyboard amplifiers and monitors diverse enough to cater to anyone from a weekend warrior to a touring musician. Wherever you land on that spectrum, hobbyist or pro, Peavey has an amp for you. Every product that Peavey builds goes back to Hartley Peavey, the man behind the name. Like so many of us, Hartley aspired to stardom. What he realized early on, however, was that his place was in the workshop rather than on the stage. His first amplifier was built in his parents' basement when he was a teenager, and when Hartley founded Peavey Electronics, it was in an attic. From that attic, the company worked its way up to success by building great-sounding equipment that attracted the eyes and ears of the entire music scene.

Today, Peavey is still making some of the best gear out there, as well as some of the most accessible. The KB 1 is a good example - this little keyboard amp provides 20W of power to an extended-range speaker that works great with keyboards, drum machines or even as a PA system. The KB 1 has two channels, each with a 2-band EQ, and also includes a headphone jack so you can keep your latest composition to yourself if it needs to be a bit more polished before you share it with the world.

Are you looking for a more powerful amp than the KB 1? If that's the case, the KB 5 should be right up your alley. Designed for the keyboard but more than capable of taking on vocals, other instruments or separate audio sources, this amplifier mixes it all together using a separate input for each of the four channels. It can also drive an external speaker, which gives you the option of taking its power from 150-watts up to 200.

Picking out the Peavey keyboard amplifier that's right for you is fairly straightforward. From the KB 1 to the KB 5, each numbered model gives you a bump in power and features compared to the next one down. All you have to do is decide on the number of channels and the amount of power you'd like to have, and you'll know exactly which amp is the right one to give you the sound that Peavey is known for.