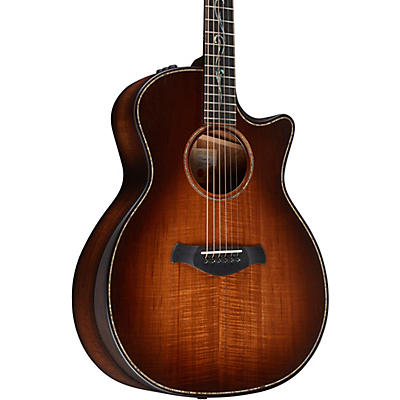 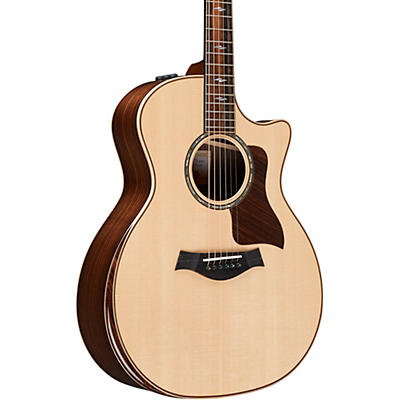 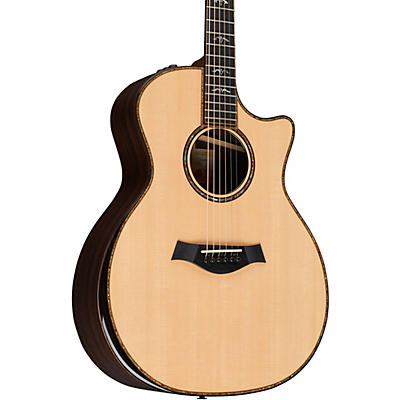 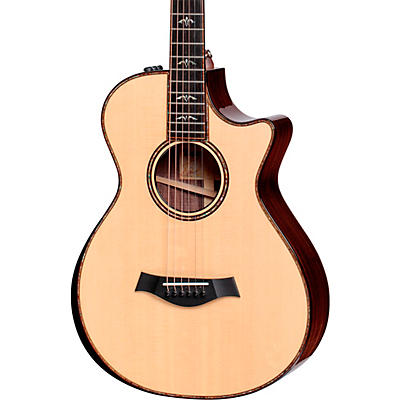 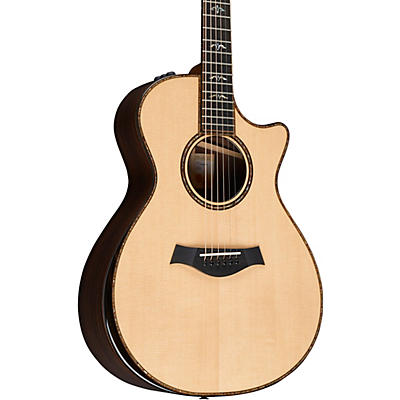 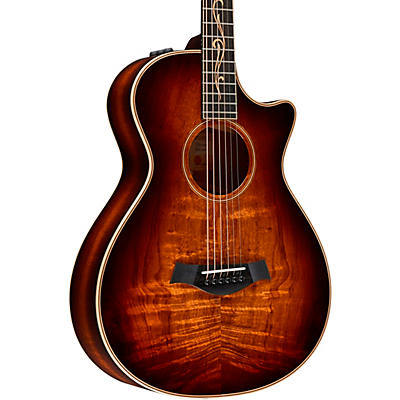 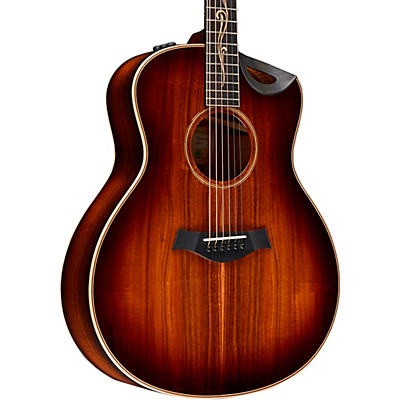 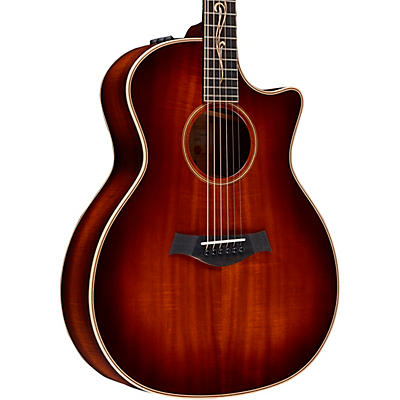 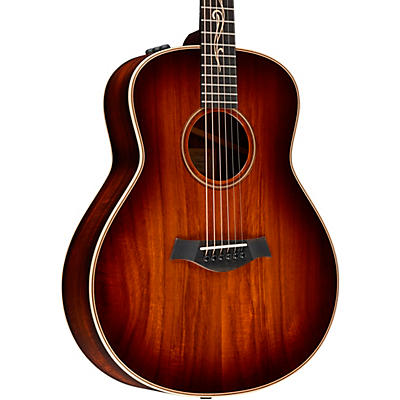 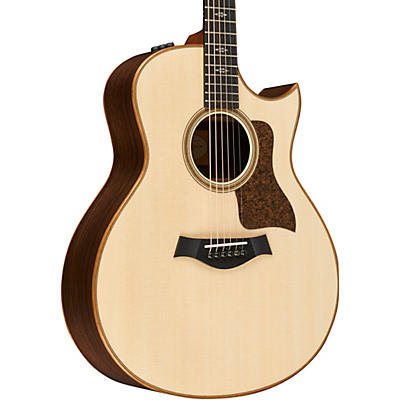 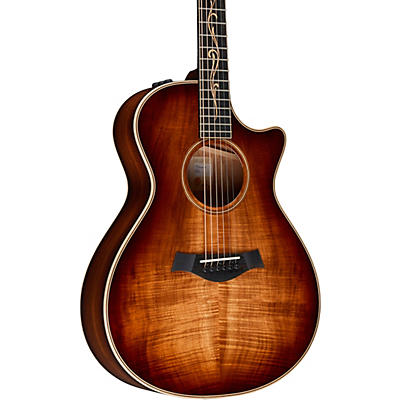 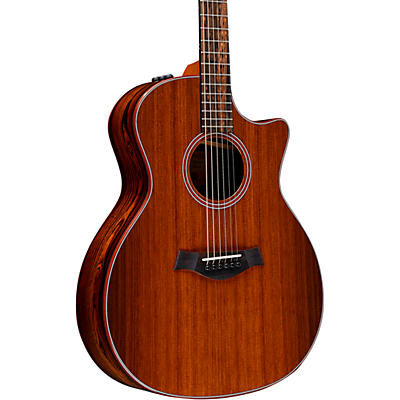 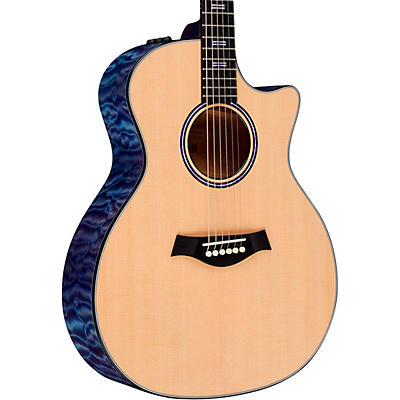 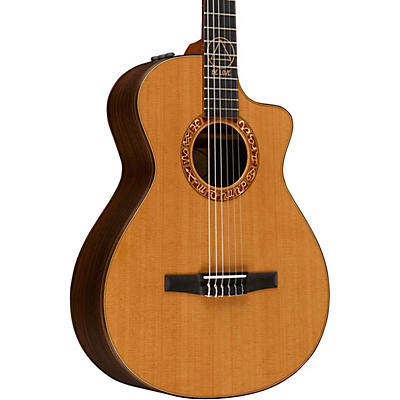 Hawaiian Koa is often associated with ukuleles, but the Taylor Koa Series is all the evidence you need to see how beautifully it scales up to the acoustic guitar. Pushing the envelope of tonewoods is completely in-character for Taylor, which was founded in 1974 and was never burdened by a century of ingrained methods. Instead, they spent their four decades establishing themselves as a newer, more enterprising luthier than the competition, and that's paid off with a series of innovations (such as their NT neck design) which have helped them revolutionize the acoustic guitar industry. Thanks to that, the use of Koa is just one of many factors contributing to the amazing qualities of these instruments.

Most of the guitars in the Taylor Koa Series use this Hawaiian tonewood for all parts of the body: top, back and sides. There are exceptions, though, such as the K54ce Grand Auditorium Left-Handed Acoustic-Electric 12-String Guitar, for those who would still prefer to have a spruce top with their Koa in back. Visually, the Koa Series is undeniably striking, with gorgeous natural woodgrain accentuated in most models by a shaded edgeburst body finish and an "Island Vine" inlay in the ebony fretboard. Speaking of which, the inlays and appointments are all wood, which gives these guitars a sharp natural look.

Of course, looks are only a small part of what makes a guitar great, and the best thing about the Taylor Koa Series might be that they show off the acoustical qualities of this exotic tonewood with a tone that's bright and focused, highlighted by slowly-blossoming overtones that come out gradually for a voice that's as unique as each instrument's appearance. Plus, they've built an Expression System 2 pickup into nearly every model, so you can feed that sweet depth of sound right into your favorite acoustic guitar amplifier or recording setup. The bottom line is that if you're looking for a guitar that looks as amazing as it sounds, the Taylor Koa Series really delivers.