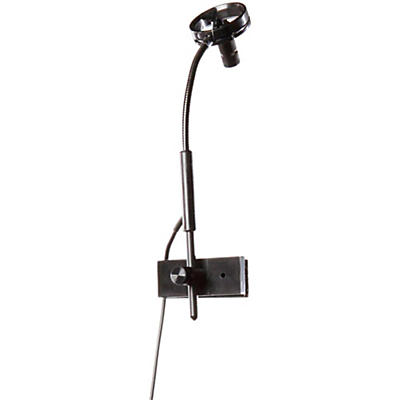 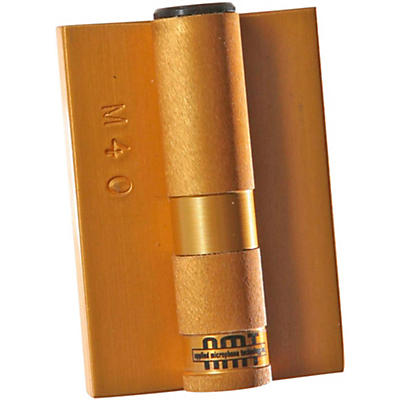 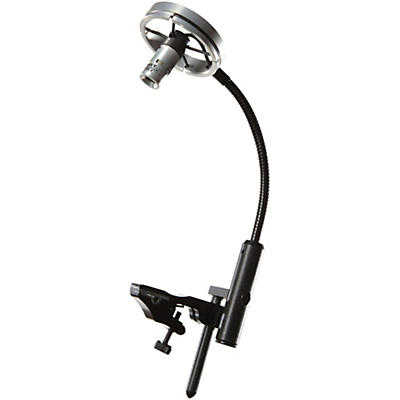 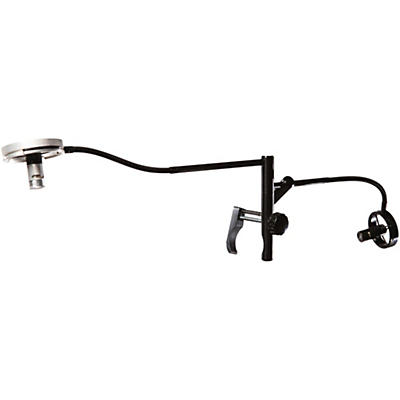 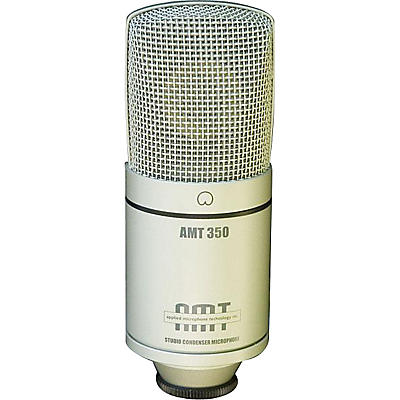 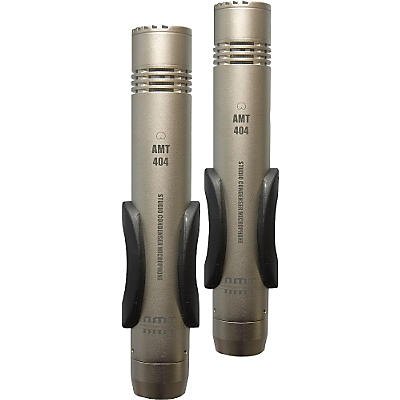 The thinking behind Applied Microphone Technology is simple: that in order to get the best performance, audio equipment should be designed specifically for its intended use. The result is a difference that you'll hear in the quality of recordings made with AMT microphones. Since they're purpose-built for particular instruments, each one does an exceptional job of capturing that instrument's unique sound, giving you recordings that convey the full emotion of a skilled performance.

A great example would be the soulful sounds of Stevie Wonder, who uses the AMT HR2 microphone with his harmonica. That instrument's cousin, the accordion, also has a mic in AMT's lineup: the ACCX. For the acoustic bass, AMT offers two different microphones: the side-mounted SP25B and the S25B, which is available with either tailpiece or side mounting. Christian McBride, a world-class bassist who has played with artists like Sting, McCoy Tyner and Diana Krall, uses the S25B for his recordings. That's only scratching the surface of AMT's instrument/microphone combinations, which also include the S18C for cello, S3G for acoustic guitar, M51 for bass drum and Z1 for flute, to name a few.

All of AMT's microphones use one of their own preamps, which can be inline as in the ACCX, Super in the SP25B or, for the majority of their mics, a choice between the BP45 and AP40 preamps. Choose the BP45 if you plan to use the mic for live shows - it's a belt-pack preamp with an XLR output and low pass filter. The BP45 can run on phantom power or AA battery. For a studio setting, the AP40 is the preamp to look for. This transformer-free professional tier design also uses a standard XLR output and works with phantom power or a 9V battery.

Once you've decided which preamp best suits your needs, all you need to do is pick out the mic that's made for your instrument. If you play the clarinet like AMT user Eddie Daniels, check out the WS, a double microphone for the clarinet and oboe. There's the P800 for trumpet and flugelhorn, as well as the VS microphone for violin. For the acoustic guitar, the S15G is a mic that's proven itself through service with Lee Ritenour, a veteran guitarist who's played with Herbie Hancock, Sonny Rollins and Pink Floyd. And, of course, no roster of AMG-using musicians would be complete without Dave Liebman, whose hundreds of sax recordings sound sweet through the LS saxophone mic and TA2 soprano sax mic - in fact, they sound so good that Dave has described them as the best saxophone microphones he's ever used.

Whichever instrument you play, there's a good chance that Applied Microphone Technology has the perfect mic to record it - especially since the general-purpose AMT 350 and AMT 404 are both capable of stepping in to record any instrument at all. When record, the final sound depends heavily on the performance of the microphone, so you'll definitely benefit from AMT in your studio.