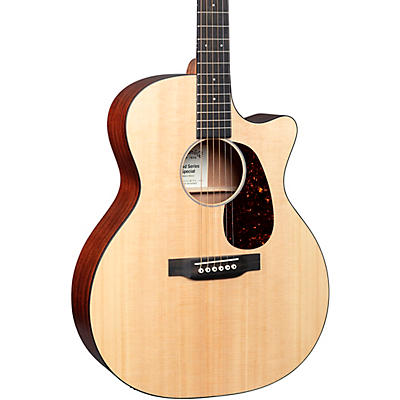 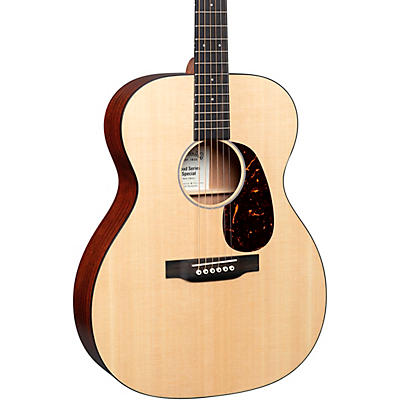 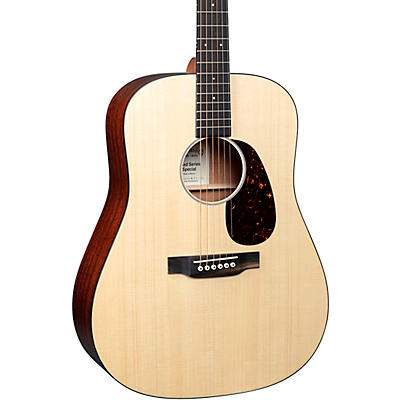 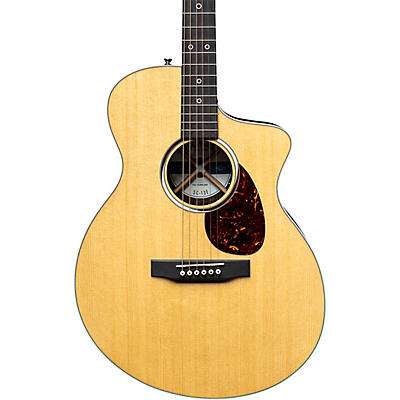 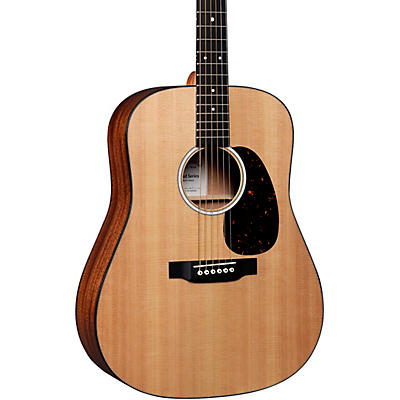 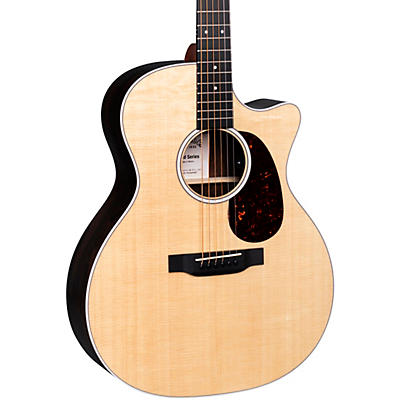 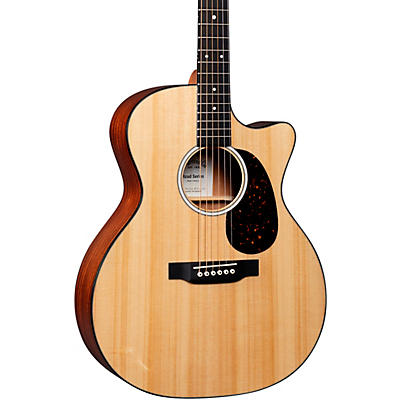 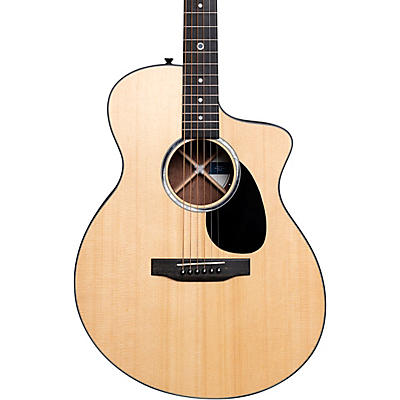 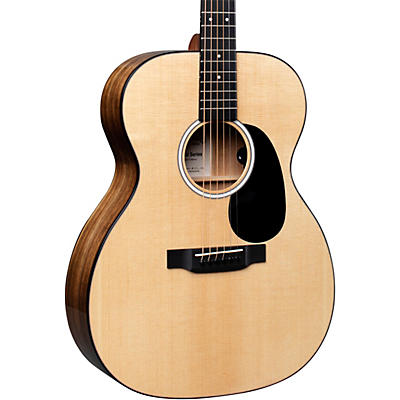 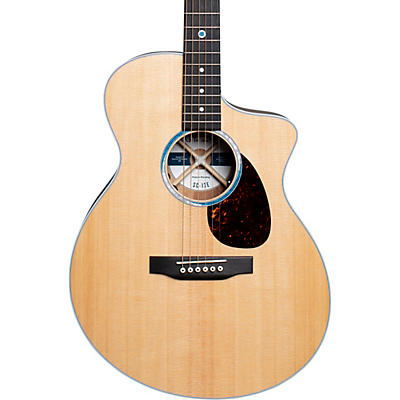 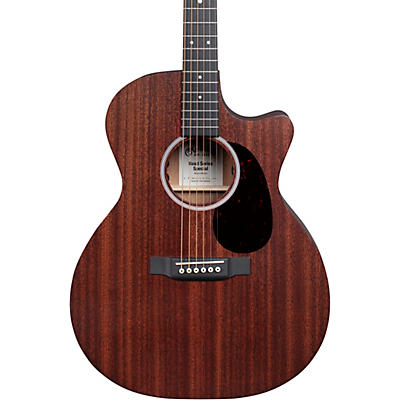 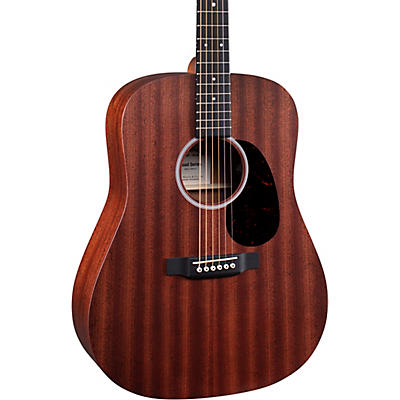 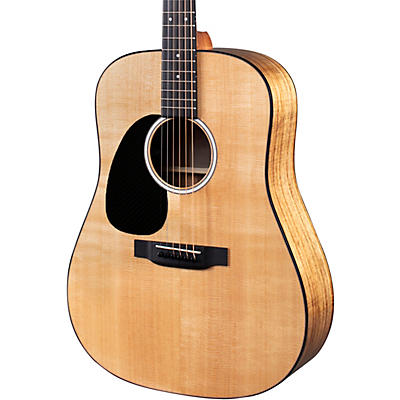 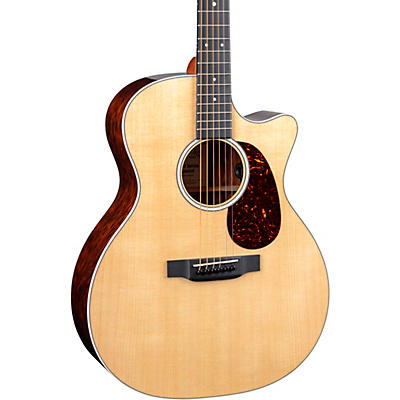 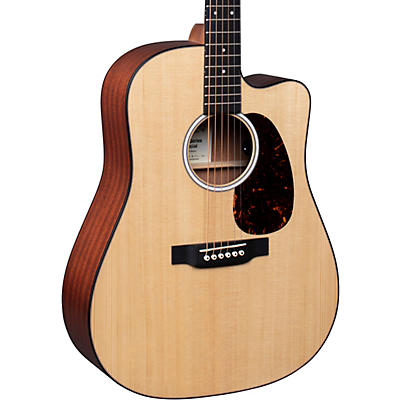 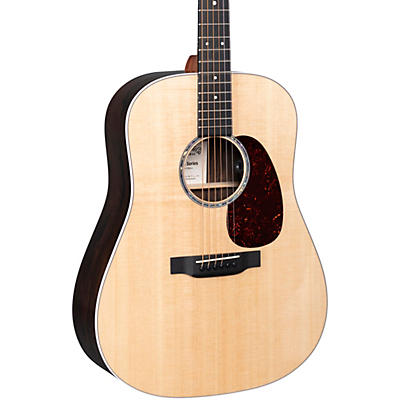 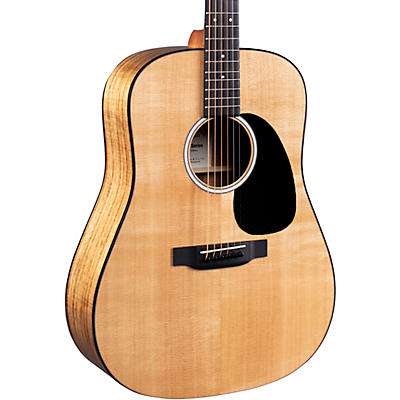 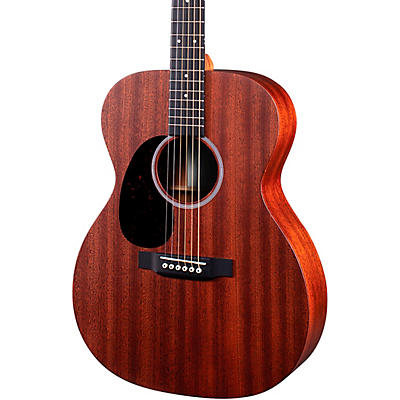 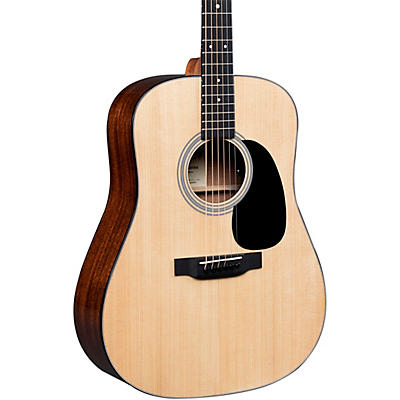 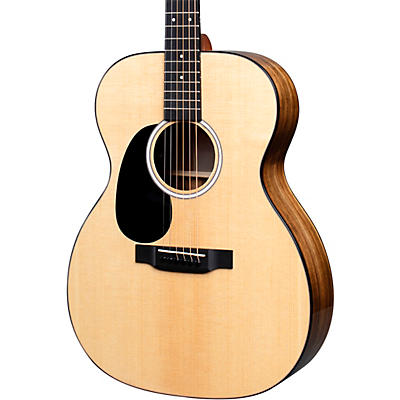 It takes a special instrument to travel well. Martin knows that, which is why they created the Road Series. These guitars are built tough, so they're ready to handle any trip or tour that you've got in store for them. And, since they're Martins, you know that they can deliver top-level tone and playability as well. In fact, that's the whole idea behind the Martin Road Series: they're designed for travelling, working guitarists with realistic budgets, who need instruments that can perform at a professional level and survive the rigors of daily transportation and use. All that, while remaining affordable enough for any pocketbook.

Chances are high that were familiar with the Martin name long before you landed here. After all, C.F. Martin & Co. is one of the oldest luthiers in the business. They've been at it since 1833, building up a long history that says a lot for their commitment to building great guitars. What's even better to know is that, storied as their past may be, it doesn't hold them back from looking ahead. You'll see evidence of their forward thinking in the Fishman Sonitone electronics built into every Martin Road Series instrument, making each one more than ready to connect to an acoustic guitar amp or a venue sound system.

Choosing the right Martin Road Series guitar is really as simple as picking out any other acoustic-electric model. Start by choosing your body style: dreadnought, like the DRSGT Acoustic-Electric Guitar with USB, or auditorium, like the 000RSGT Acoustic-Electric Guitar with USB. Each of these instruments has a Sitka spruce top, and you've also got the option of sapele with guitars like the DRS1. There's even more choice where that came from, too: nearly every instrument in the Martin Road Series is available in a left-handed model, so can get the right guitar no matter which hand you favor.

If there's one luthier that deserves a guitarist's trust, it's Martin. Almost two centuries on, they've never compromised on their standards for design and craftsmanship, and the result is a line of instruments that sound every bit as good as they look. Try out a guitar from the Martin Road Series today, and you'll see that quality firsthand. It's likely you'll have found the new favorite instrument in your collection. If you're not sure the Martin Road Series is right for you, shop the full collection of Martin guitars.