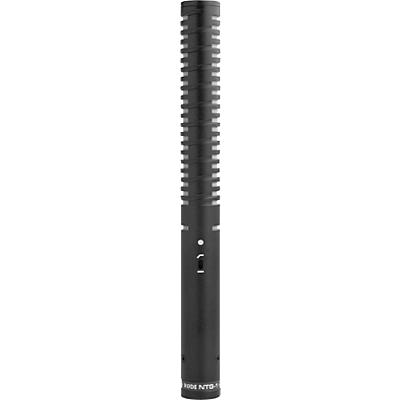 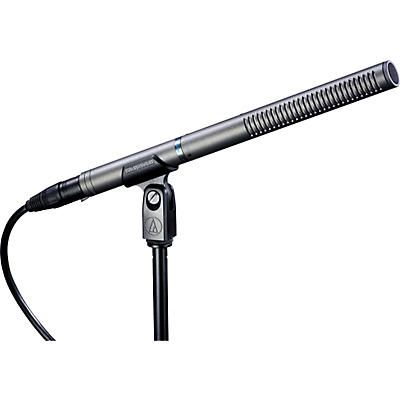 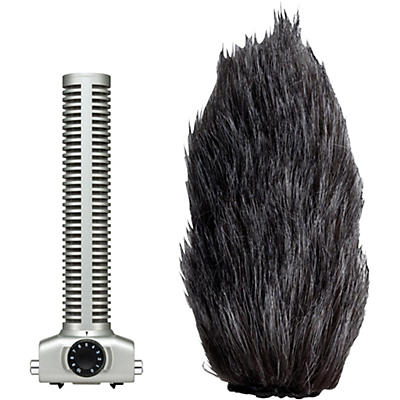 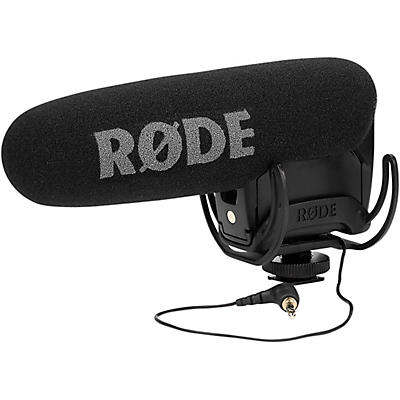 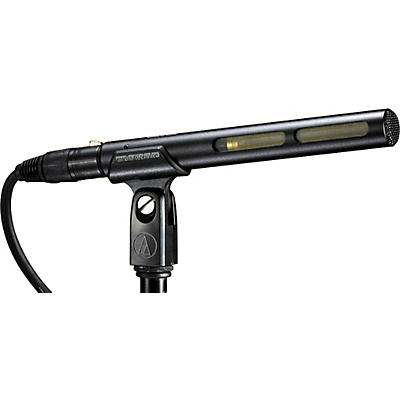 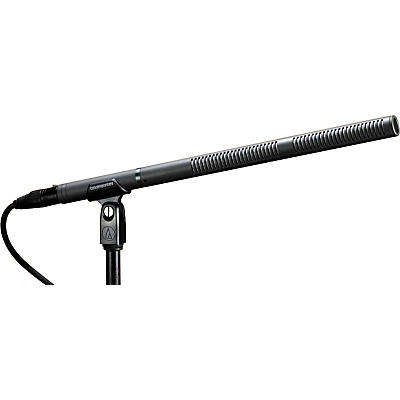 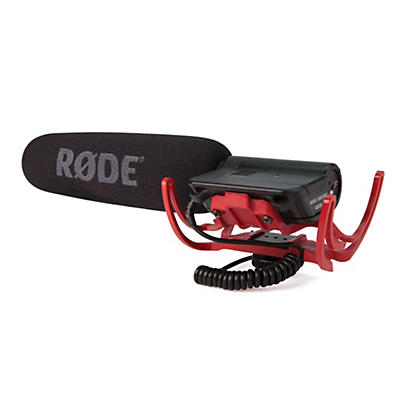 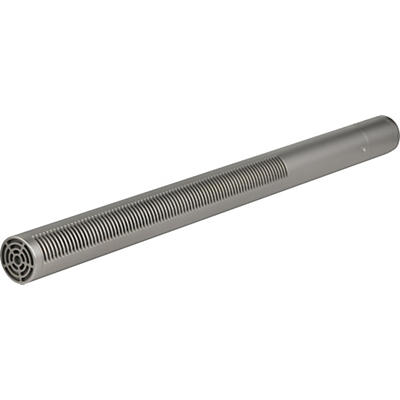 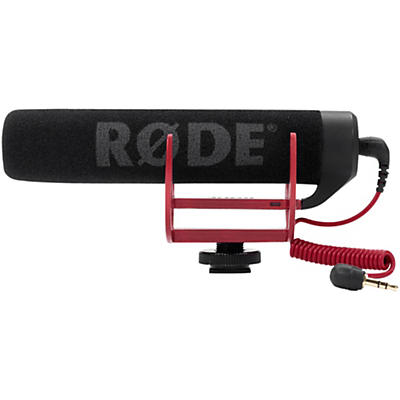 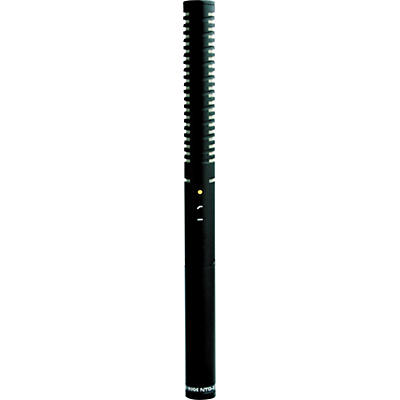 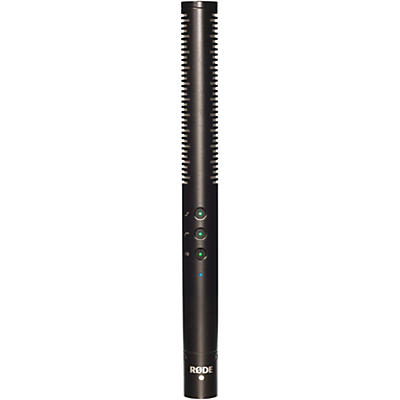 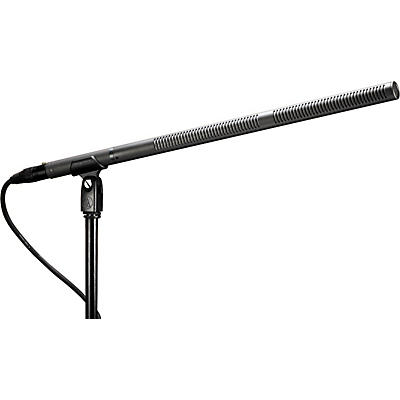 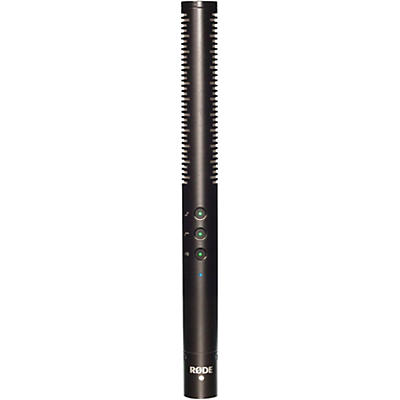 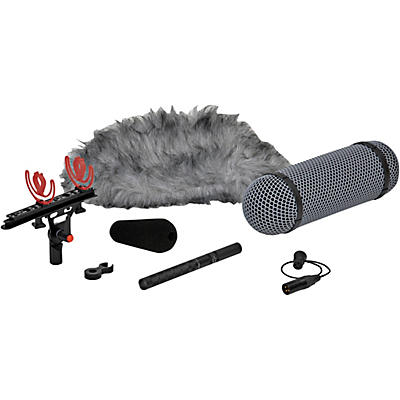 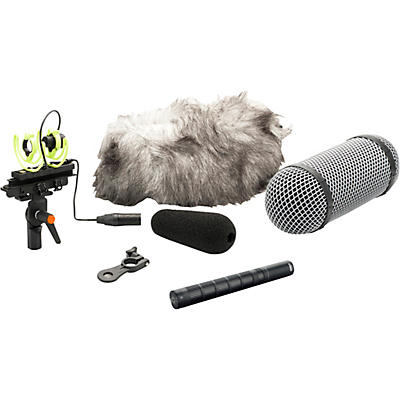 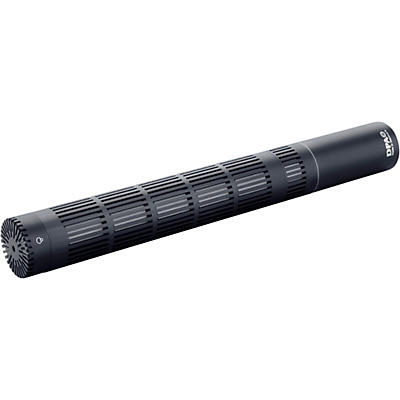 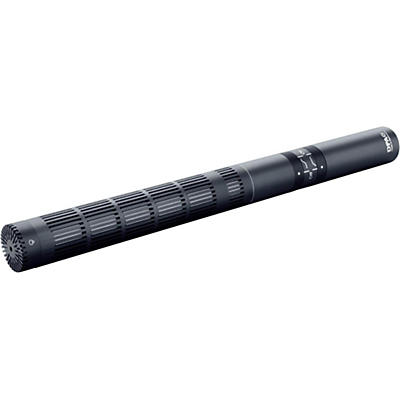 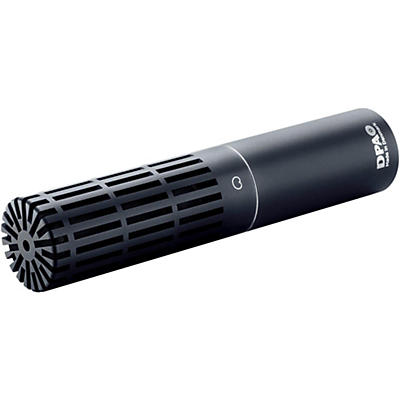 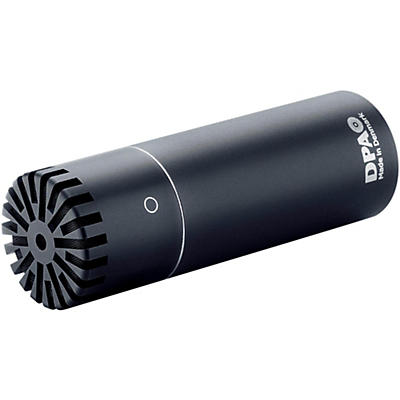 There's a lot more to the world of microphones than just the classic handheld dynamic mic. Any job done in any profession requires the right tool to be done properly, and special recording needs call for specialty microphones to handle them. Quality is important, of course, but an even higher priority is to account for the task at hand. When that means targeted recording, the shotgun microphone is an essential part of your kit.

What sets shotgun microphones apart from other types is their unique response pattern. Because of their long barrels, they cancel out sound approaching them from the sides and only "hear" a narrow path in front of them. This response makes the shotgun mic a common piece of equipment for film and TV production, as well as any kind of recording scenario where background noise could potentially creep in. For instance, an array of shotgun microphones makes a lot of sense for recording live music: just point them directly at the instruments they're set up to capture, and they'll ignore much of the audience sound behind them.

Shotgun mics are also useful for zeroing in on distant sounds, and as a result, they've found a real niche with mobile recording enthusiasts. That's led to models like the Rode Microphones VideoMic Directional On-Camera Microphone, which attaches to a digital video camera and captures much higher-quality audio than the camera's built-in mic. Amateur recording becomes way easier with one of these on your camera, since it makes the sound work a lot like the video - it'll record just what it's pointing at.

A few other names familiar to pro audio enthusiasts can be found here as well, including Nady, Audio-Technica and Beyerdynamic. That's one of the nice things about shotgun microphones: because they're a specialty mic, they're generally made by the most trusted manufacturers. All of this section's shotgun mics are designed to incredibly high standards, leading to a selection that's packed with amazing choices.